Though we may all think we’re the next Ansel Adams thanks to the iPhone and Instagram filters, after looking the winners of the 2018 iPhone Photography Awards (IPPAWARDS), we’re realising we’ve probably still got a long way to go. Chosen from thousands of entries from over 140 countries, here are some of the best iPhone captures in 2018.

The annual IPPAWARDS celebrates the humble iPhone camera and all it can achieve. For 2018 individual photographs were chosen as winners in specific categories, as well as overall winners. Categories at the contest include Abstract, Animals, Architecture, Children, Floral, Landscape, Lifestyle, Nature, News-Events, Panorama, People, Portrait, Series, Still Life, Sunset, Travel, and Trees. 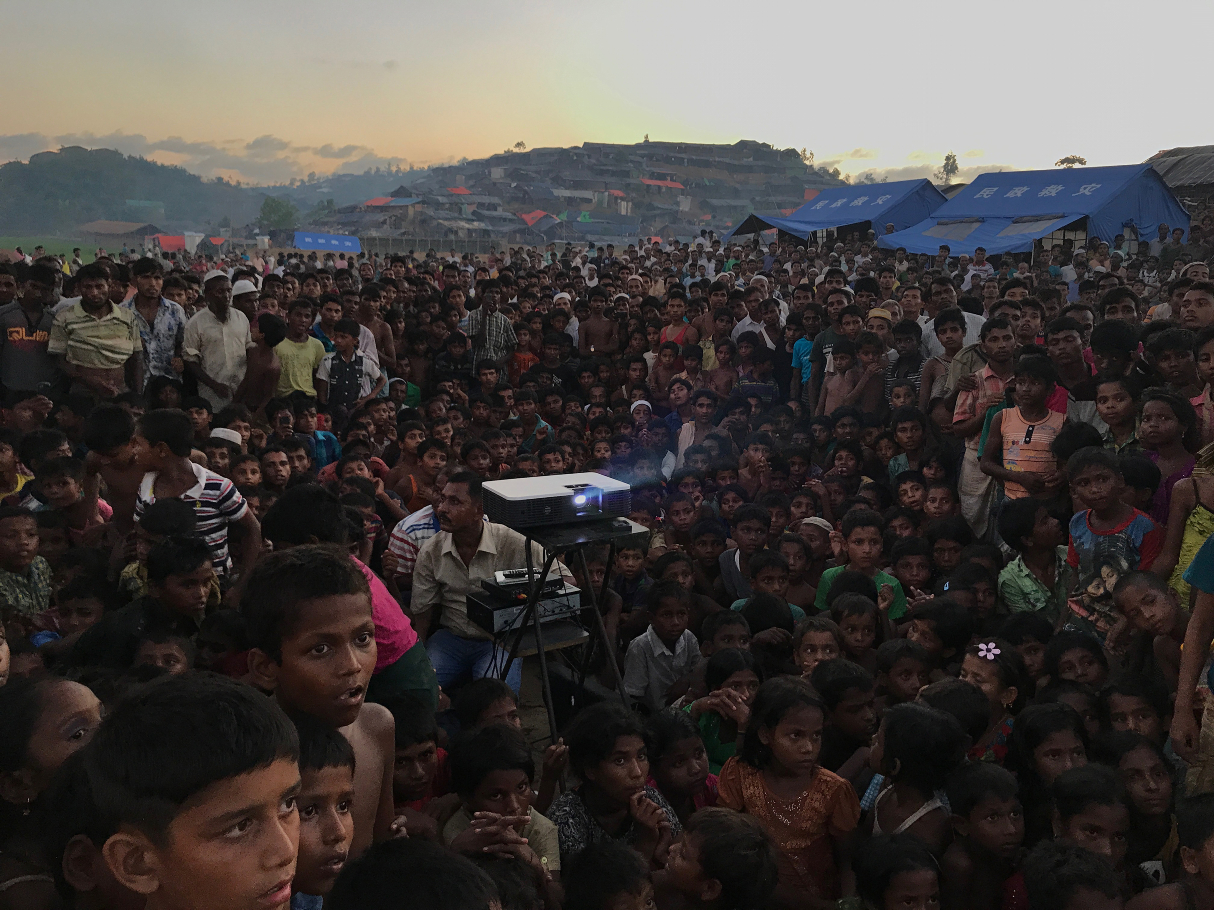 2nd Place went to Huapeng Zhao for his image Eye to Eye. Shot on an iPhone 6, the documentary and landscape photographer from Shandong Province in China commented, “I met this boy while walking at the seaside. When I was trying to take a picture of him, he put the fish he caught in front of his eye.” 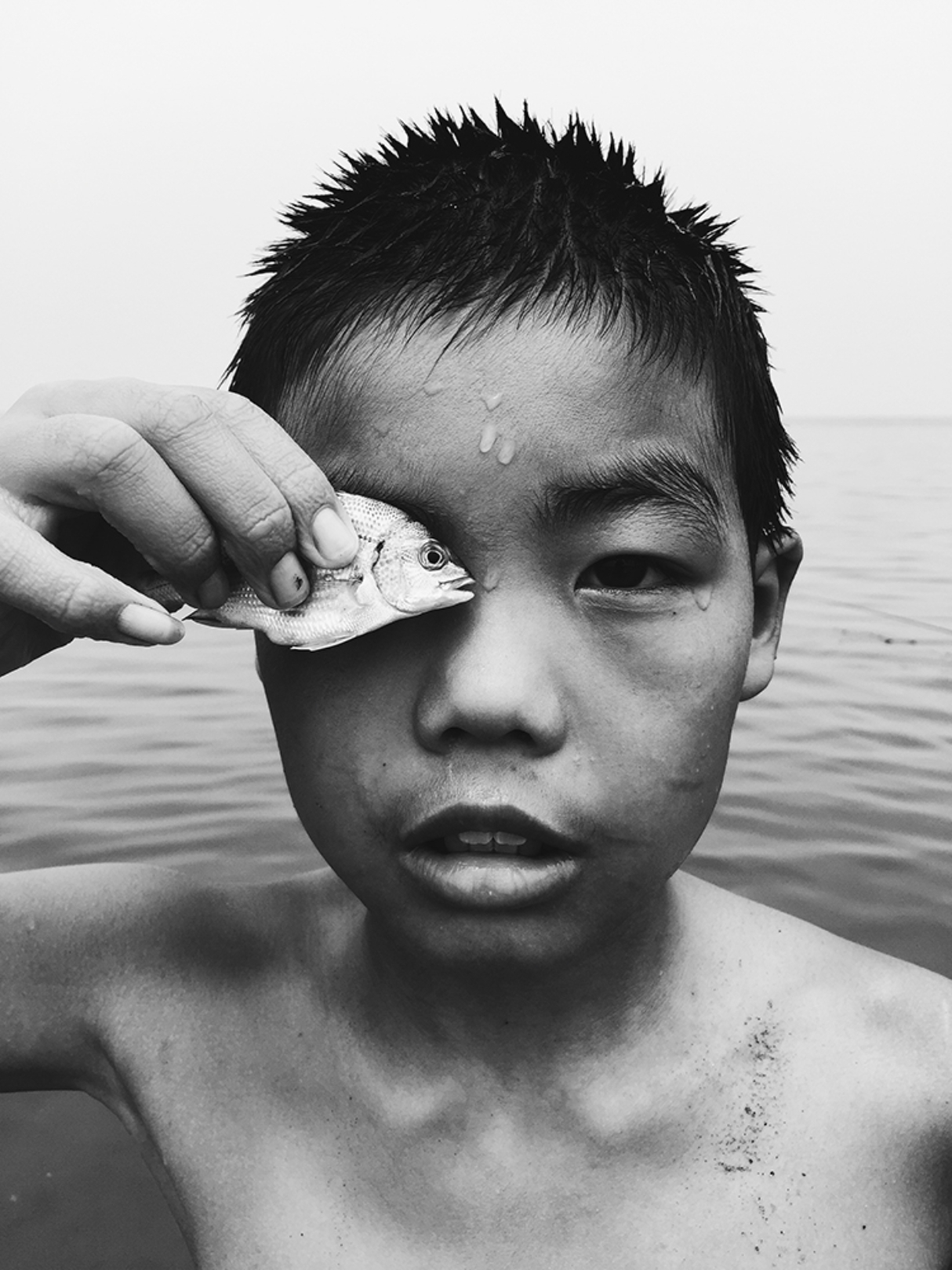 Other highlights from the 2018 Awards include: Alexander Weber and his image of a woman in Bahia, Brazil Baiana in yellow and blue; Zarni Myo Win for his image of a young boy playing football who lost his leg titled I want to play; and Naian Feng for his Landscape photo in southern Iceland titled The Kerid.

Take a look at all the winning images from the iPhone Photography Awards 2018 over at the IPPAWARDS Website. 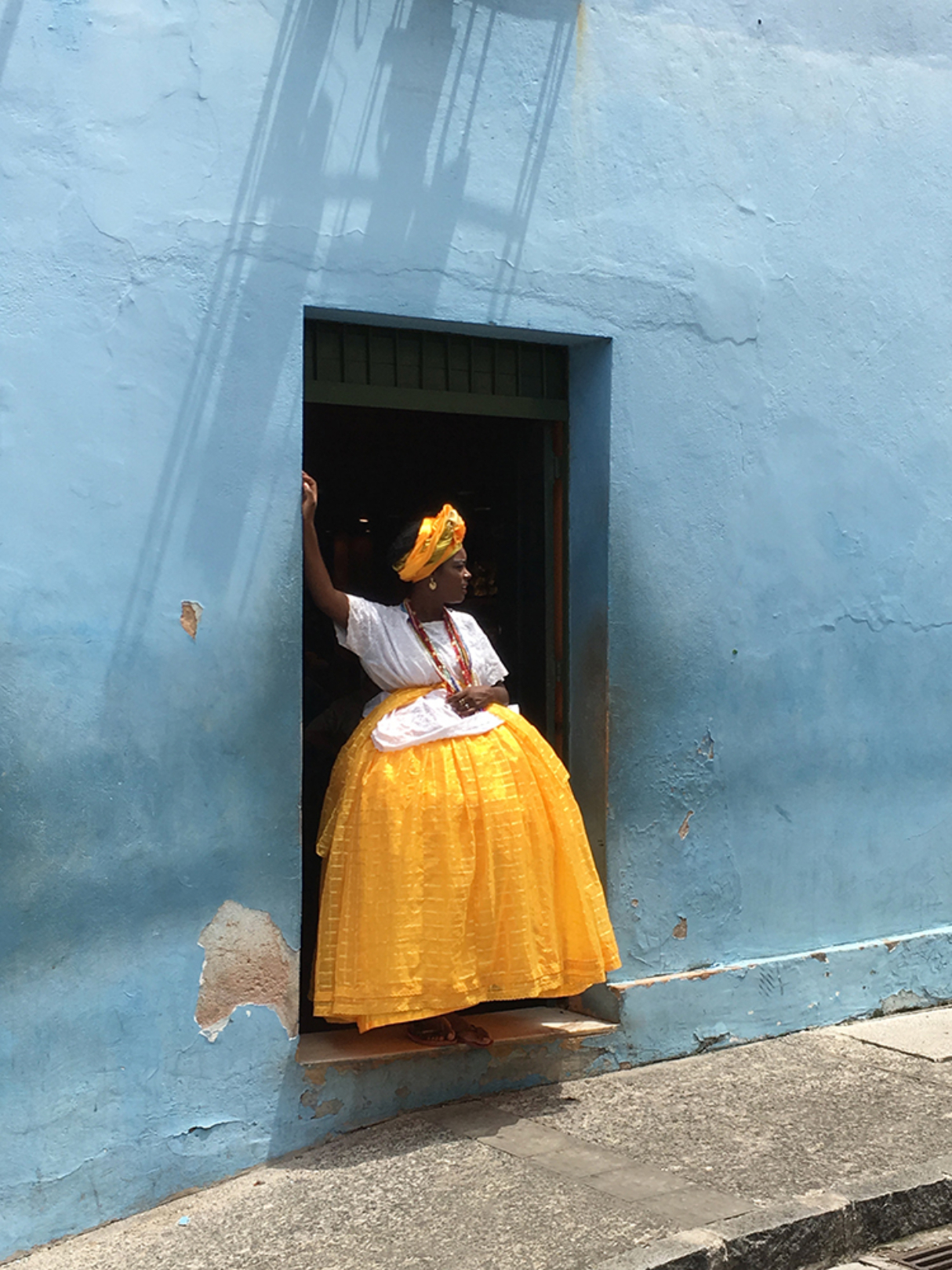 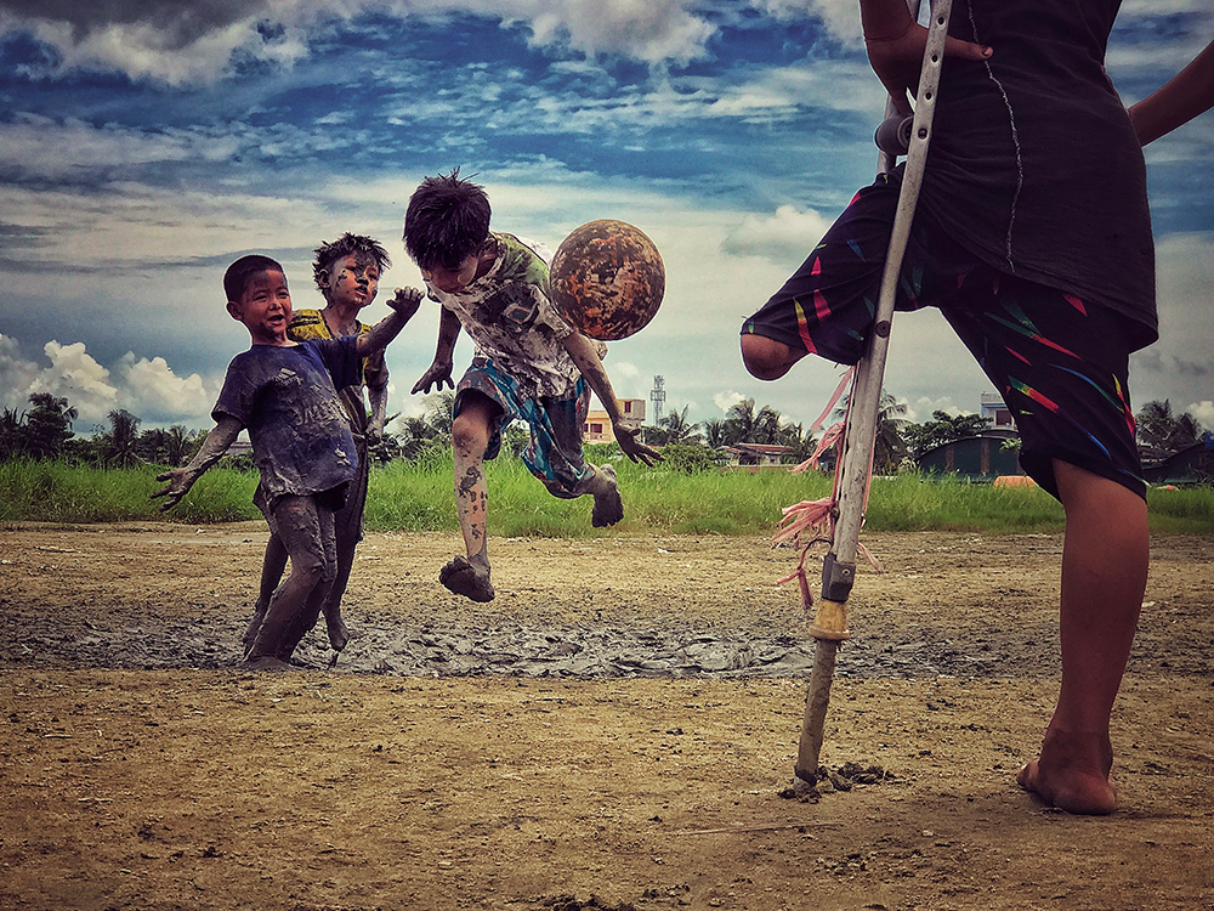 Earlier this year, The World Photography Organisation revealed the overall winners of the prestigious 2018 Sony World Photography Awards, with the coveted Photographer of the Year title going to British artist Alys Tomlinson for her series Ex-Voto.