Wes Anderson, for me, is like that one friend you don’t always need to see when you’re in town or on a day off. That one friend you never really seem to meet up with on a regular basis as you know that eventually you’ll catch up and when you do it’ll be fun. Now with that Wes Anderson style prologue out of the way, let’s dig into his newest offering in ‘Isle of Dogs’.

Let’s get this out of the way; unsurprisingly, it looks beautiful. Let’s just tick that box straight away. The visual aspect of Wes Anderson’s movies is something that some people just expect without truly appreciating the artistry behind the scenes. It’s vibrant, intricate to the degree that it looks simple and lovingly created.

Talking of ticking boxes, you have a number classic West Anderson’s elements to the story and players. It’s whimsical and also self indulgent – just in that endearing sort of way only Anderson can truly get away with. The writer-director has a confidence and a swagger that is similar to performers taking their curtain drawn round of applause. 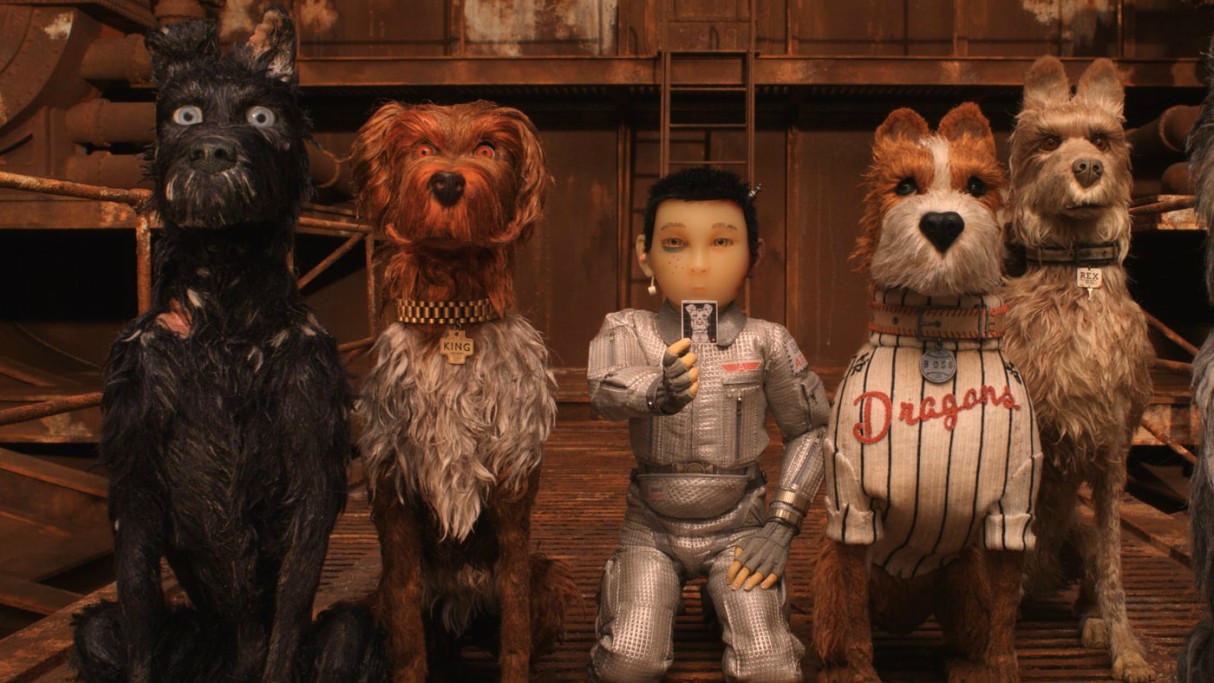 For Isle of Dogs, we’re dropped into Megasaki City. Mayor Kobayashi has introduced a new executive degree to expel all canines to Trash Island in order to prevent illness sweeping through Megasaki City’s citizens. Atari, a young boy begins his journey to locating and being reunited with his dog, Spots.

The comedy is as rich in expressions or lack thereof as it is in traditional laugh out loud jokes. Isle of Dogs settles into its flow quickly and showcases the world and inhabitants with extravagance. Trash Island and its portrayal comes as a highlight, from the feeling of seclusion felt through the use of sound to the visual delight of a desolate and unforgiving landscape. 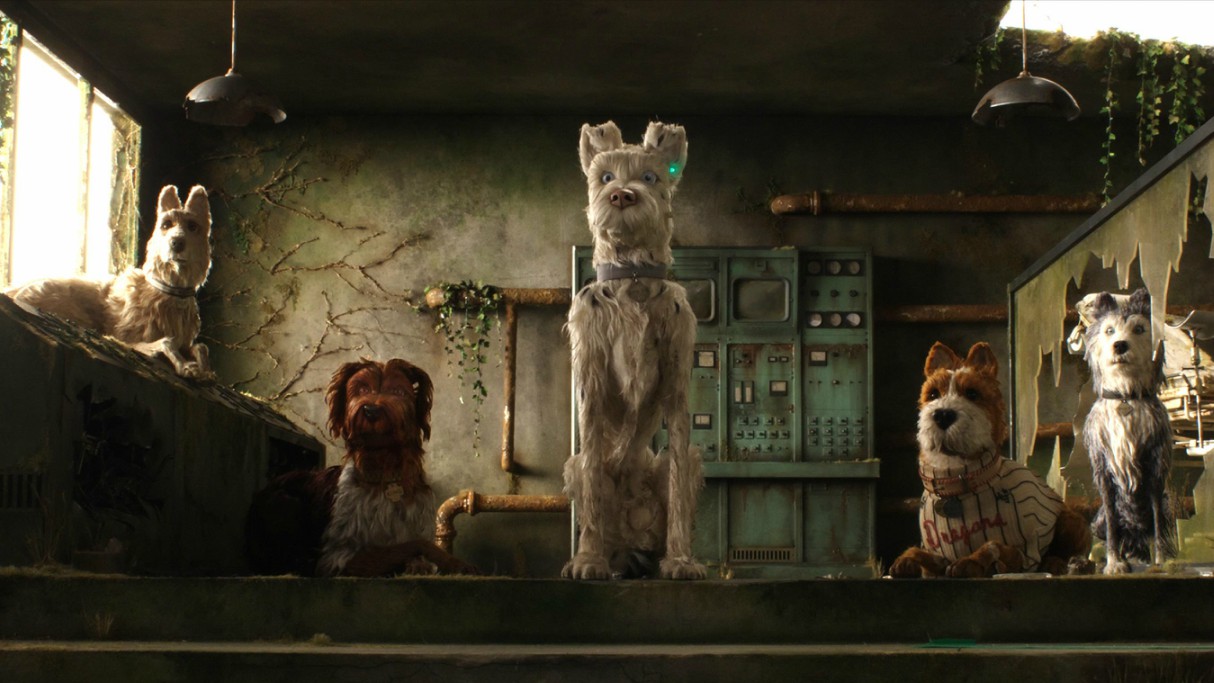 It is important, however, to bring up that in a movie striving to recreate a culture, environment and life as vividly as Isle of Dogs is, Wes Anderson’s cast, including Bill Murray, Greta Gerwig, Edward Norton, Bryan Cranston, Jeff Goldblum, Harvey Keitel, Frances McDormand, Scarlett Johnson, Tilda Swinton, Bob Balaban and Liev Schreiber have been a conversation regarding cultural appropriation due to said cast largely not being Japanese. Many more well informed than I have expressed their views on the subject so please do search these out.

But when all is said and done, with Isle of Dogs you’ll be getting a Wes Anderson movie and I mean that as no negative. It’s always good to meet up with old friends. 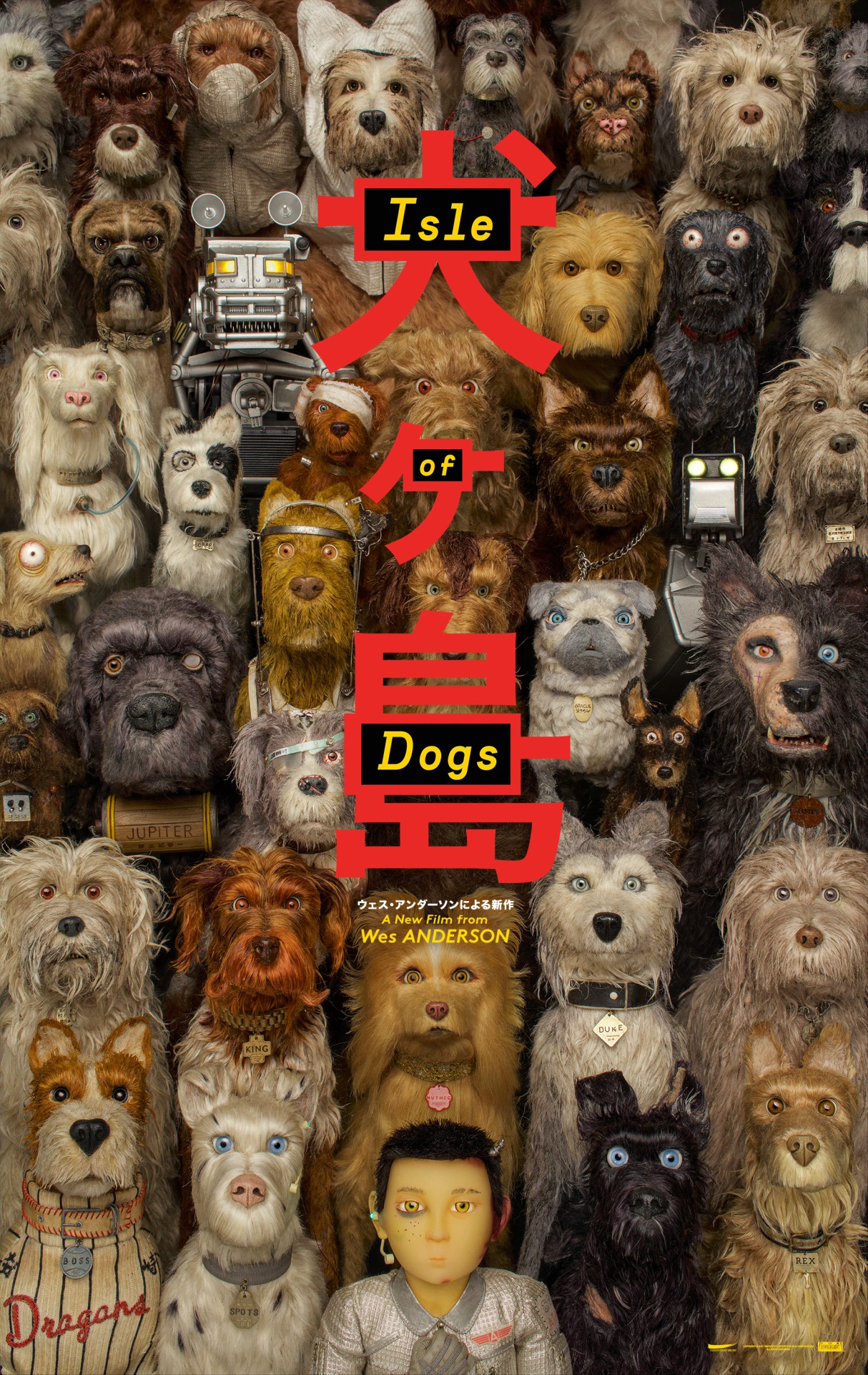