Though you’re never going to have the superpowers – unless you consider Bruce Wayne’s riches one – there are still plenty of options when it comes to dressing up as one of your favourite Justice League characters this Halloween. So whether you’re at a party or at work, here are some Justice League costume ideas that should get the job done!

Now we may be cheating slightly, but by far the easiest of the Justice League to copy is Superman. And most importantly, it doesn’t require any Lycra! For something cheap, easy and effective, we’d recommend going for a Clark Kent at work vibe. That way, all you’ll probably need to purchase is a Superman branded t-shirt. Just wear it under an everyday office worker outfit, add some specs and you’re good to go! 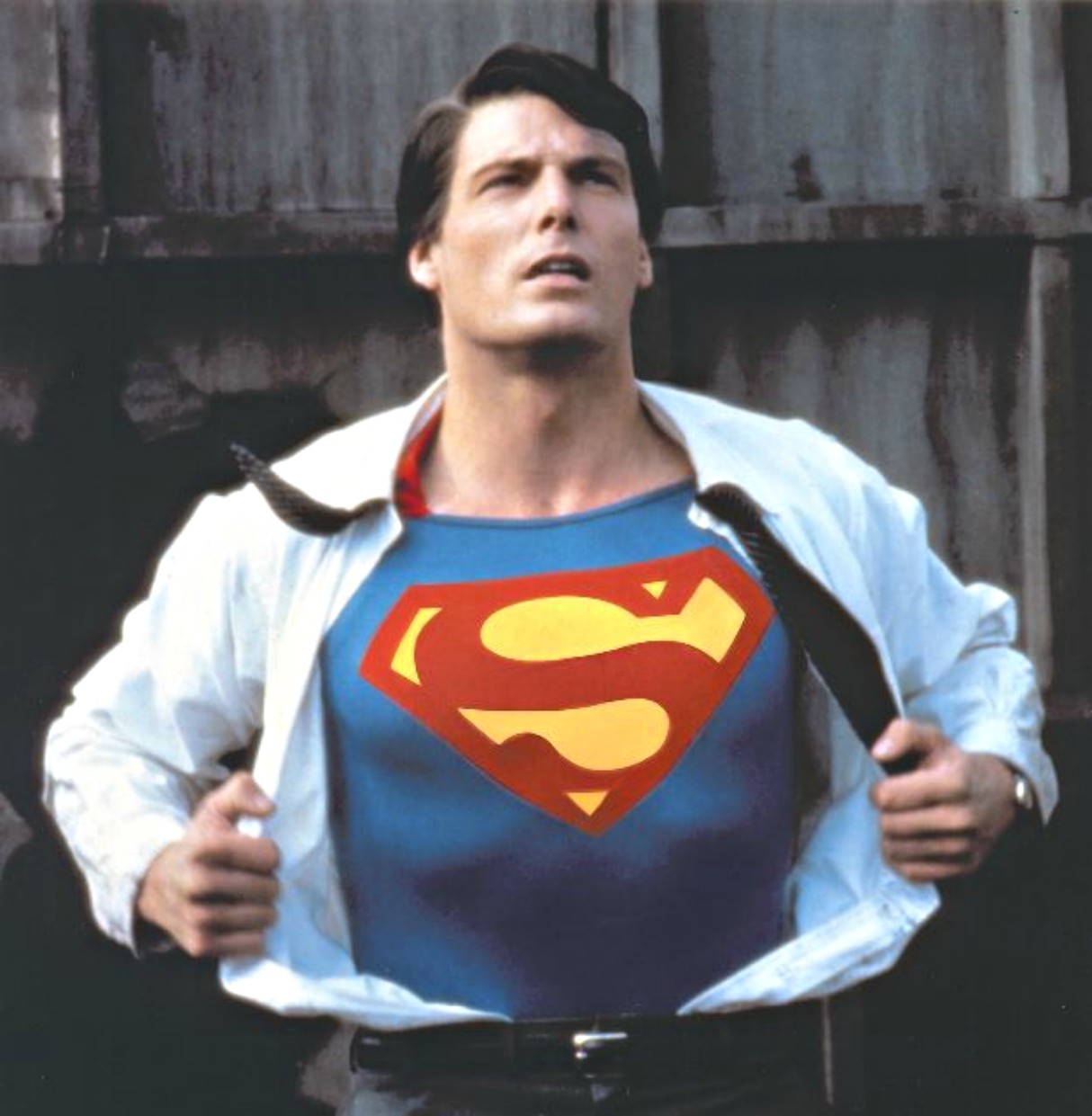 Unfortunately for you, a dress down Bruce Wayne is far less recognisable than Clark Kent and you’ll just end up looking like a rich man in a suit. So you’re going to have to go all out and wear a cape, and more than that, probably spend a bit of cash. There are plenty of readily made costumes out there if you can’t be doing with hassle, but if you’re going DIY, we’d suggest you kick it old school with Adam West-era Bat. Firstly, you don’t need the natural muscle definition and secondly you doesn’t require a degree in costume making. The grey basics are easy enough to find, as are the boots, gloves, pants, and even the cape. You will have to purchase a Batman mask and logo to stitch on, however. 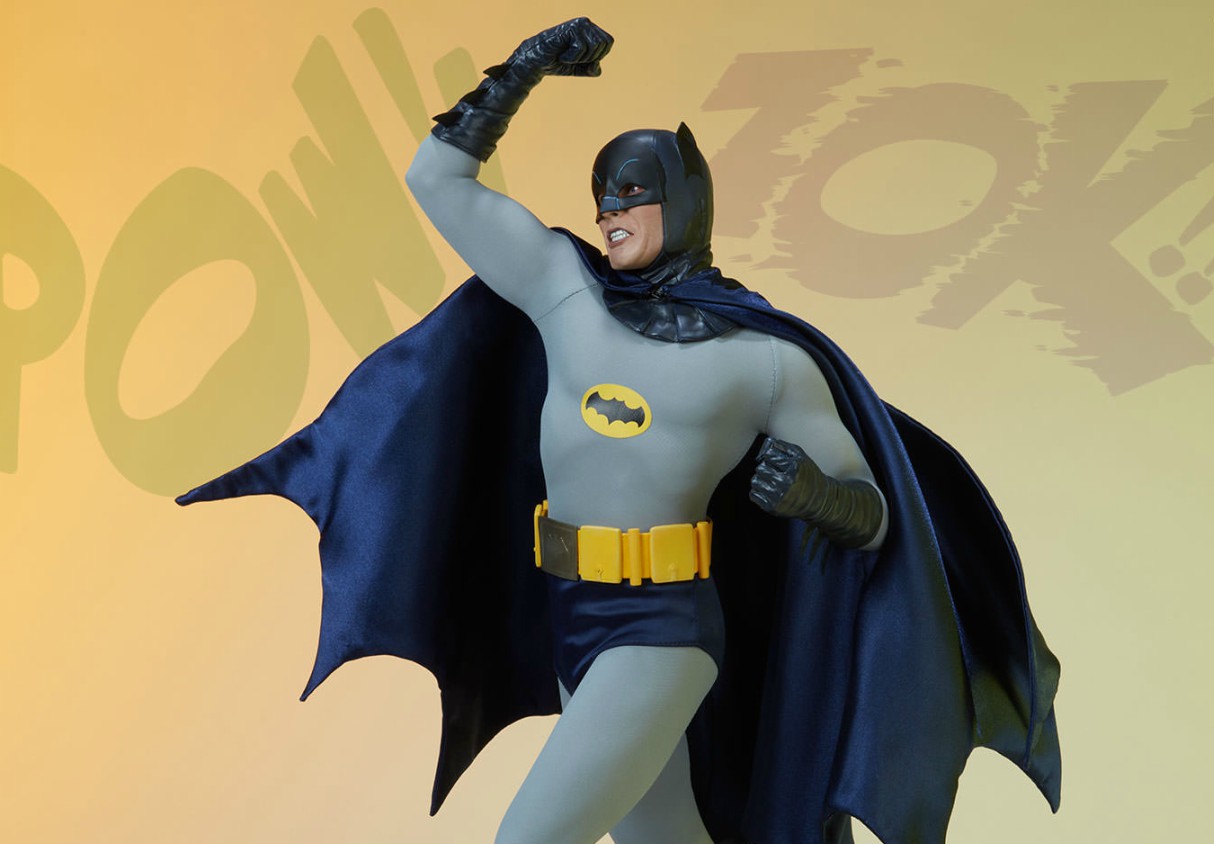 Gal Gadot’s performance in the recent Wonder Woman film has undoubtedly got plenty interested in giving their own take on the heroine this Halloween. And while no of us are ever going to be as handsome as the Israeli actor, the costume is easy enough to replicate. A blue short skirt and a red strap top/boob tube (or blue/red the other way round) are your canvas pieces before you can then add some detail. Red knee-length boots are probably essential, then it’s just gold belts, headbands and bracelets to finish the look off. 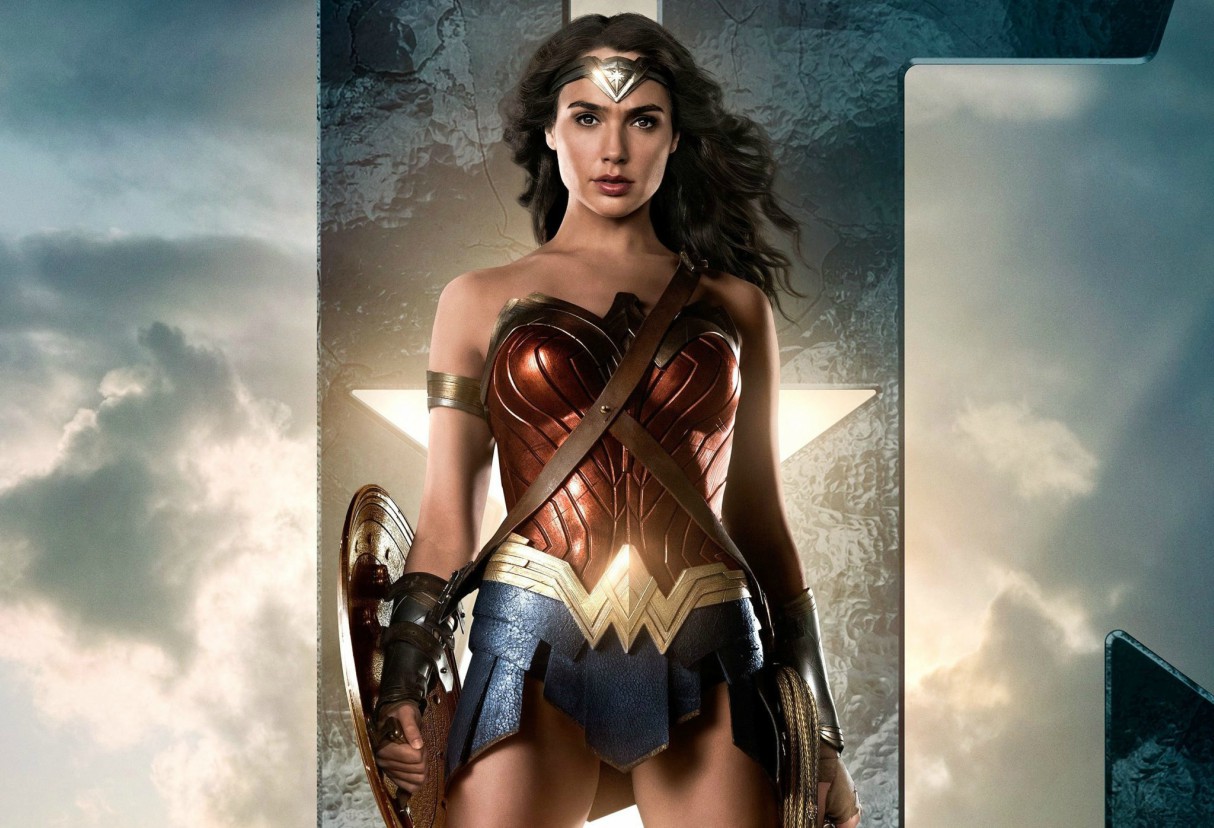 Ezra Miller’s Justice League Flash is far more intricate in costume design than traditional versions, so unless you buy a ready-made outfit, creating your own DIY outfit for the Justice League version is going to take weeks. So we’re suggesting TV show Flash. It’s a lot simpler in design and all you’ll need for a decent effect is a red morphsuit, some yellow boots, and then some good craft skills to attach some yellow detailing. 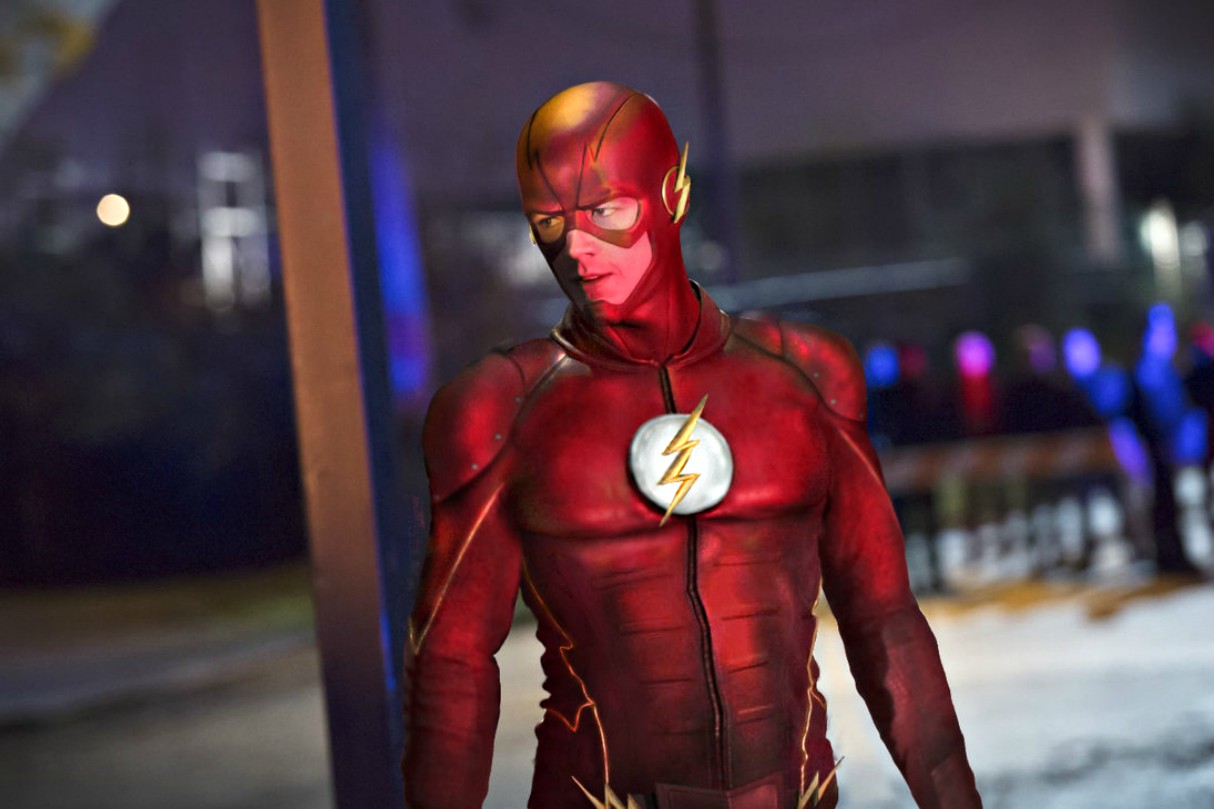 Now this is where things get tricky. Like most characters in Justice League, older versions are far easier to replicate. The issue with Jason Momoa’s superhero, however, is that only serious comic book geeks would recognise the old school version of Aquaman. So you’ve got two choices; 1) buy a full ready-made Justice League Aquaman costume; or 2) kick it old school and wear it with swag. For the latter, all you’ll need is green tights, an orange top, green gauntlets, and that all important spear. 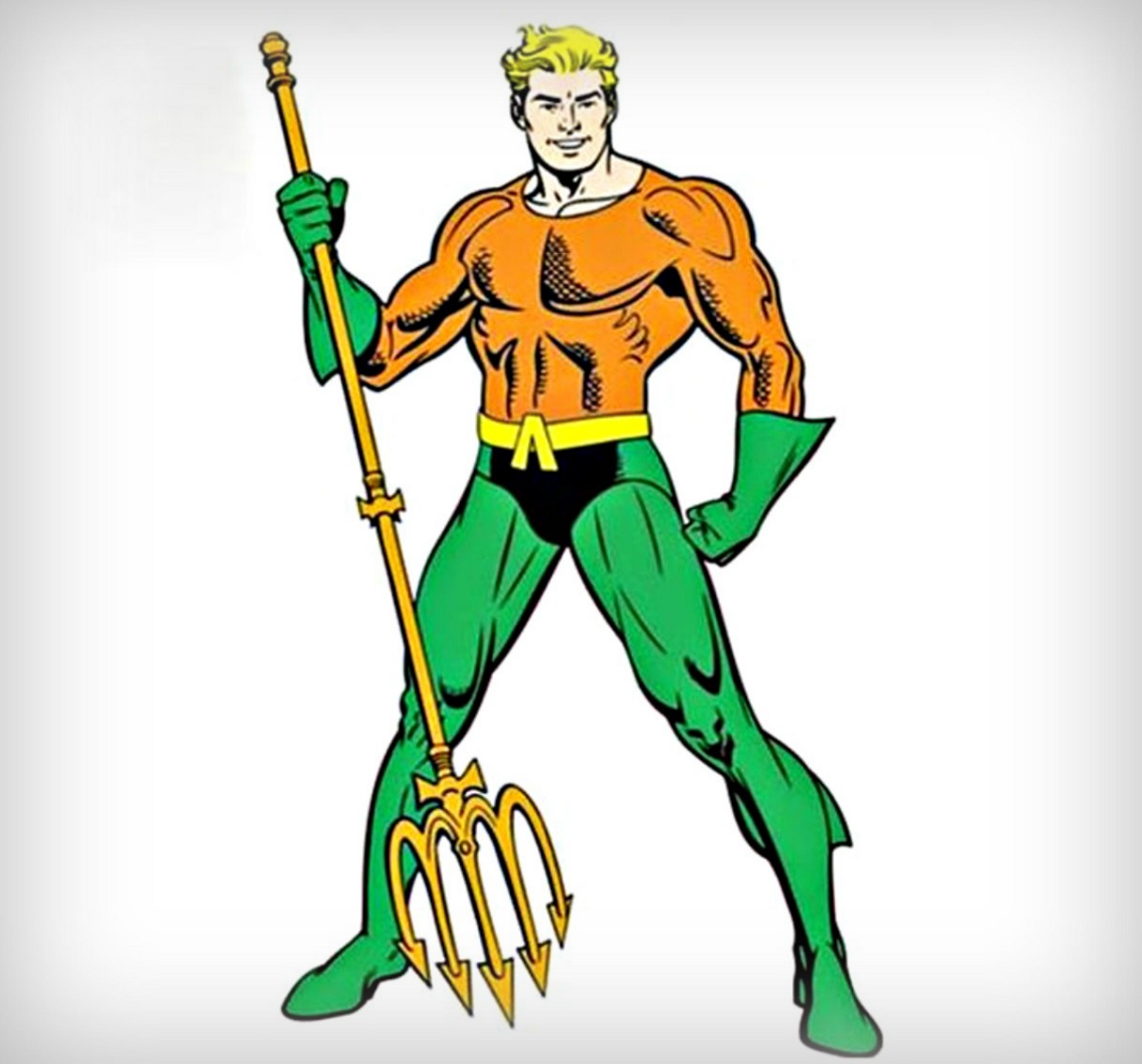 We’re going to level with you here. Unless you’re a dab hand at engineering and fancy a whole load of soldering, Cyborg is probably a stretch too far for Halloween. Not only is DIYing it probably more hassle than its worth, there aren’t even any ready-made costumes floating around. If you’re adamant you want to be Cyborg for your fancy dress shindig, get yourself a robot costume and get creative with face prosthetics. Good luck! 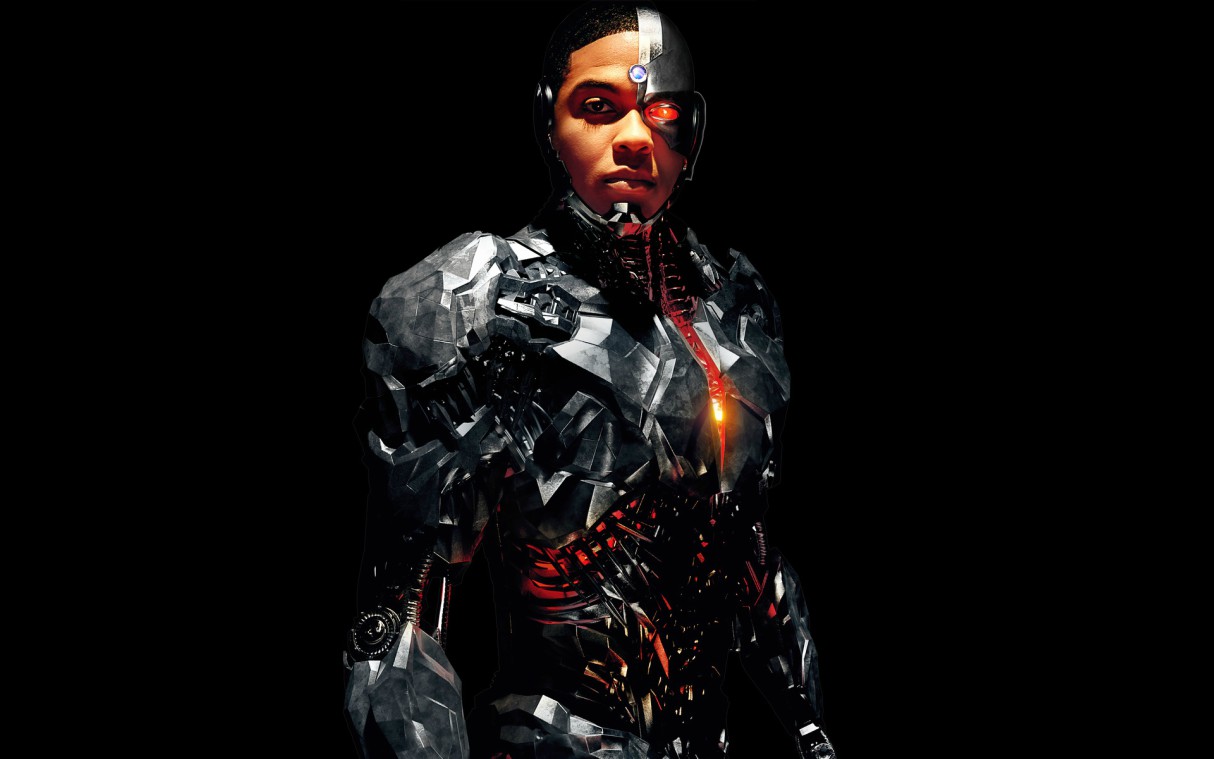