With Comic-Con in full swing, this time of year is always a hive of activity when it comes to Marvel and DC film announcements and trailers. The latest film to have its first teaser revealed is the long-awaited Justice League film, and we’re pleased to say the movie looks like it could be more Avengers than Batman v Superman… if you know what we mean!?

For one thing, there’ll be more than just Affleck grunting and Cavill charming. Of course, just like the much maligned Dawn of Justice, Justice League will feature Ben Affleck and Henry Cavill as Batman and Superman, as well as the beautiful Gal Gadot as Wonder Woman. But we’ll also get introduced to newbies in Aquaman (Jason Momoa), Cyborg (Ray Fisher) and the always brilliant Ezra Miller as The Flash.

The first trailer doesn’t give too much away barring shots of Affleck getting the band back together, but there are hints that the tone and humour of Justice League will be far more in line with the more successful comic books films out there. 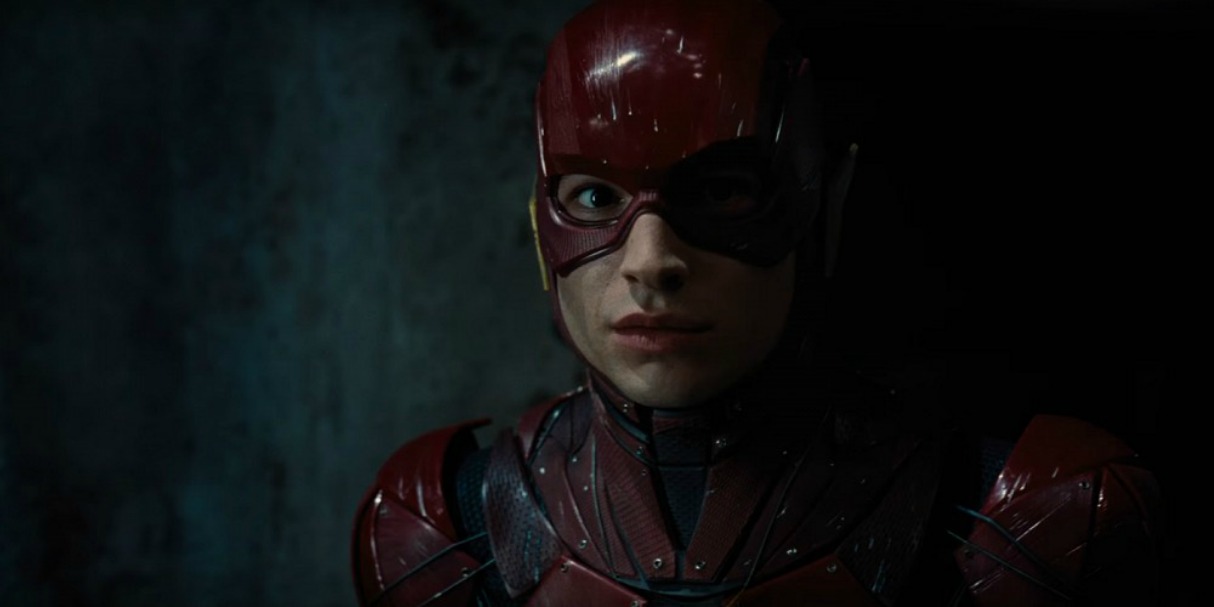 The cast is also stacked, and that’s before we even begin addressing the strong rumours that we’ll be getting the Joker at some point too. A proper DC villain would get fanboys rejoicing across the comic-sphere, but even if he’s not cast, the ensemble already should provide plenty in the way of action and wit. 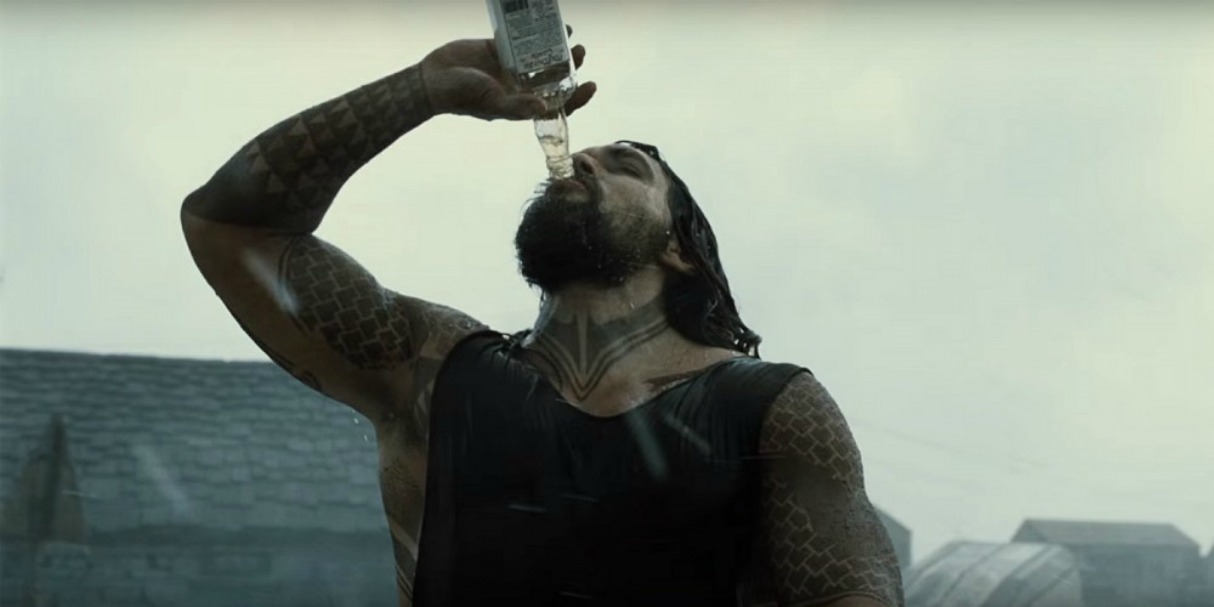 The Justice League movie is due to hit cinema in November 2017, so we’ve still got a bit of a wait, but we’re confident DC have learned the mistakes of B v S. Check out the trailer below and let us know what you think!