While birthdays are organised far in advance, we doubt you’re alone in leaving things to the last minute when it comes to Father’s Day and Mother’s Day plans. So with the former falling this Sunday, we’re here to help you ease the panic. Here’s a few last minute ideas for a day out this Father’s Day no matter where you are in the country!

If your dad loves James Bond as much as most seem to, the London Film Museum’s Bond in Motion exhibition is a must-visit. Featuring vehicles from the much loved film franchise, Bond in Motion is the largest display of its kind ever staged in London. You’ll see all the icons including Goldfinger’s majestic Rolls-Royce Phantom III, the unforgettable Lotus Esprit S1 submersible from The Spy Who Loved Me, and the archetypal Bond car, the Aston Martin DB5. To make the Bond experience even better they’re giving dads a complementary coffee too. 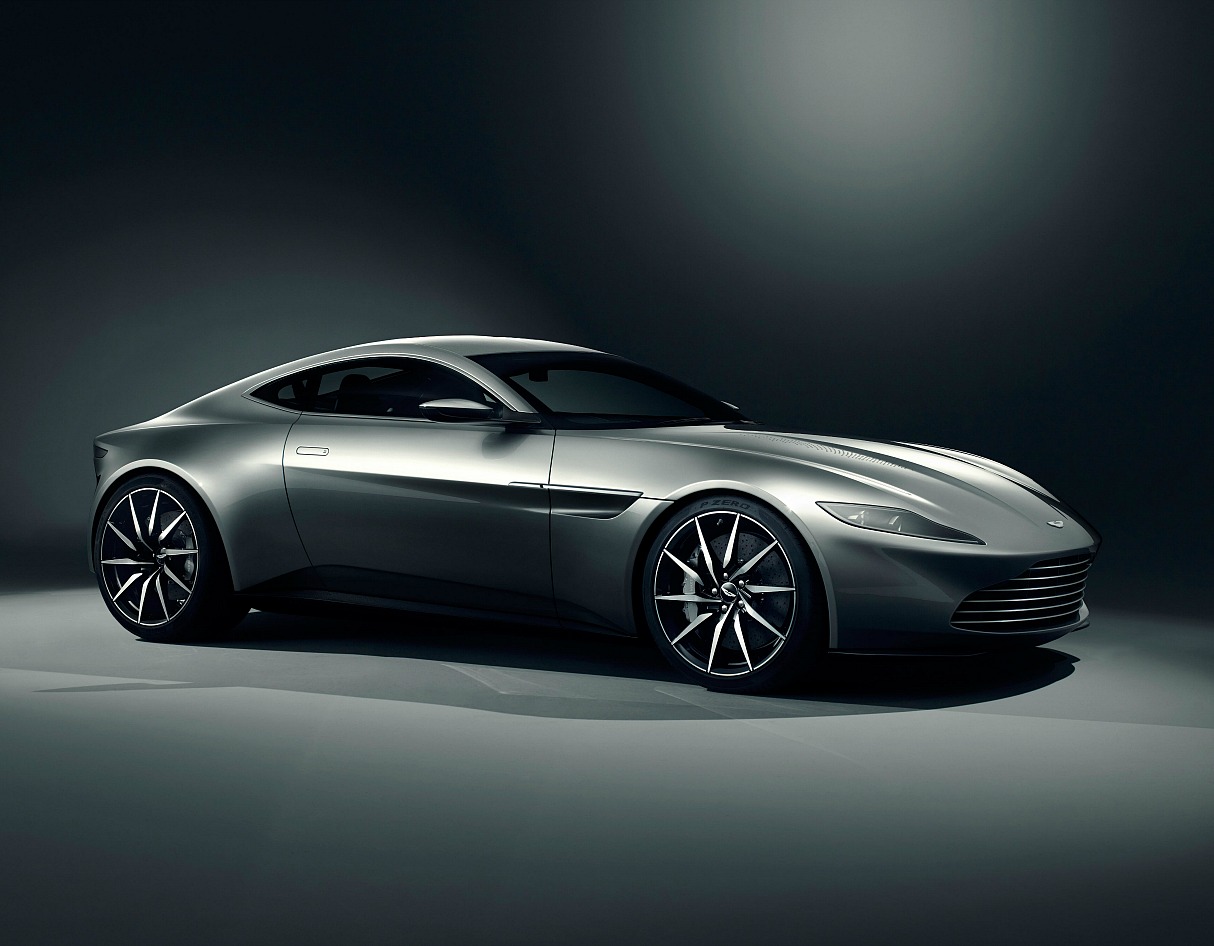 For the BBQ connoisseurs, London’s pop-up king, Jimmy Garcia is back. And this time he’s bringing his largest and most ambitious residency to date in the BBQ Club at London’s Southbank Centre. The ever-evolving six course tasting menu is cooked by you yourself on a Big Green Egg grill, and is set against the stunning backdrop of the Thames. Perfect for a Sunday afternoon. 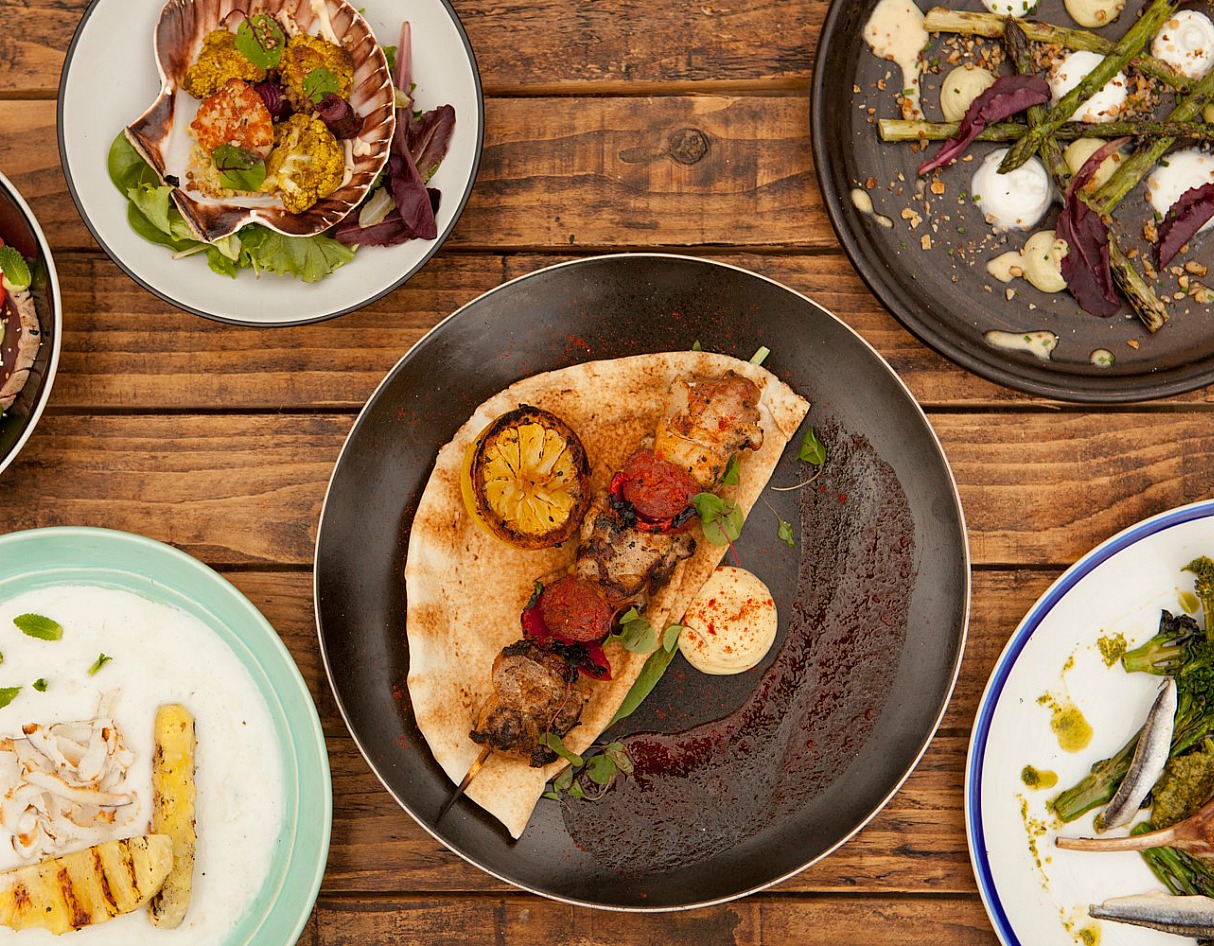 Rum in Brum was such a hit in 2016 that it’s running across the whole weekend in 2017. Taking place in the Prince of Wales pub garden, there’ll be 15 stalls in total offering the chance to taste more than 100 different rums from around the world, Caribbean street food and live music from a steel pan band and DJs. Tickets cost £20 but that includes a cocktail, meal and tastings and cocktail masterclasses. 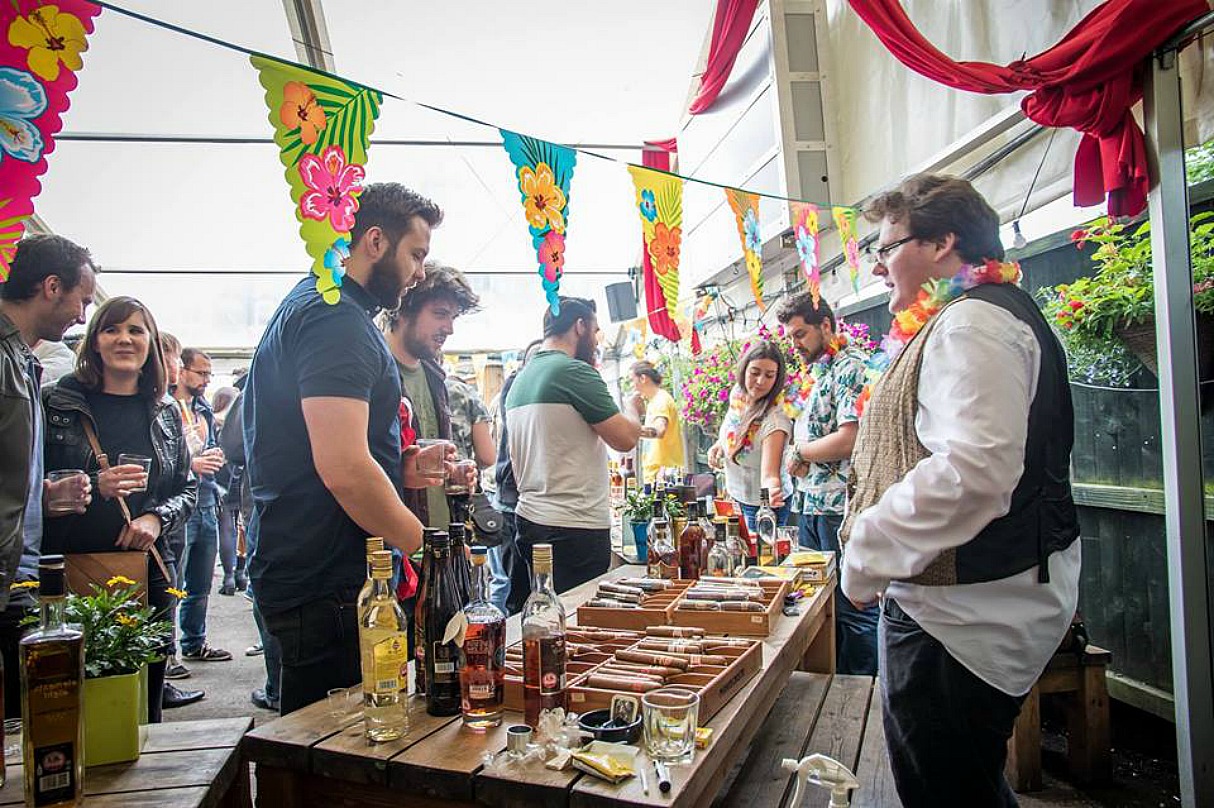 If you’re looking for a Father’s Day freebie, the seventh annual Manchester Day is back this Sunday with this year’s theme being ‘Abracadabra’. As well as lots music and theatre in the city centre’s squares, the centrepiece will be the parade. It will leave Liverpool Road in the early afternoon, and make its way through the city until it reaches Exchange Square, around an hour and a half later. 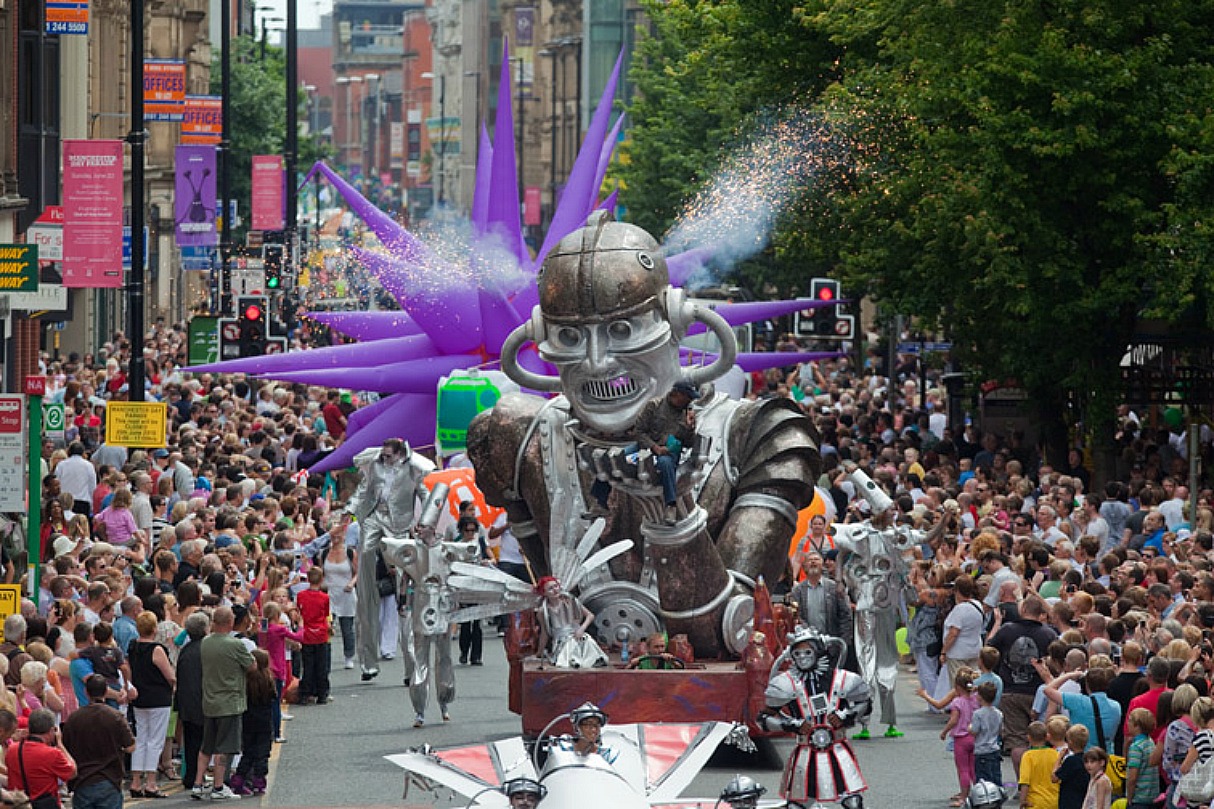 Sons and daughters of Norwich and Norfolk are blessed this weekend as Father’s Day is sorted thanks to the arrival of the German Bierfest at Chapelfield Gardens. You can visit the German Village with wooden huts selling everything from Bratwurst over authentic German products to the giant beer halls where they’ll be serving up a selection of 3 handmade German beers. If you want to pop along for a leisurely stein in the BierFest beer garden, it’s completely free of charge. But if you really want to treat your old man, a seat reservation inside the big tent will cost you £20-25 and will get you one stein of FestBier and a nice food plate with a Bavarian Schweinebraten and an Underberg. 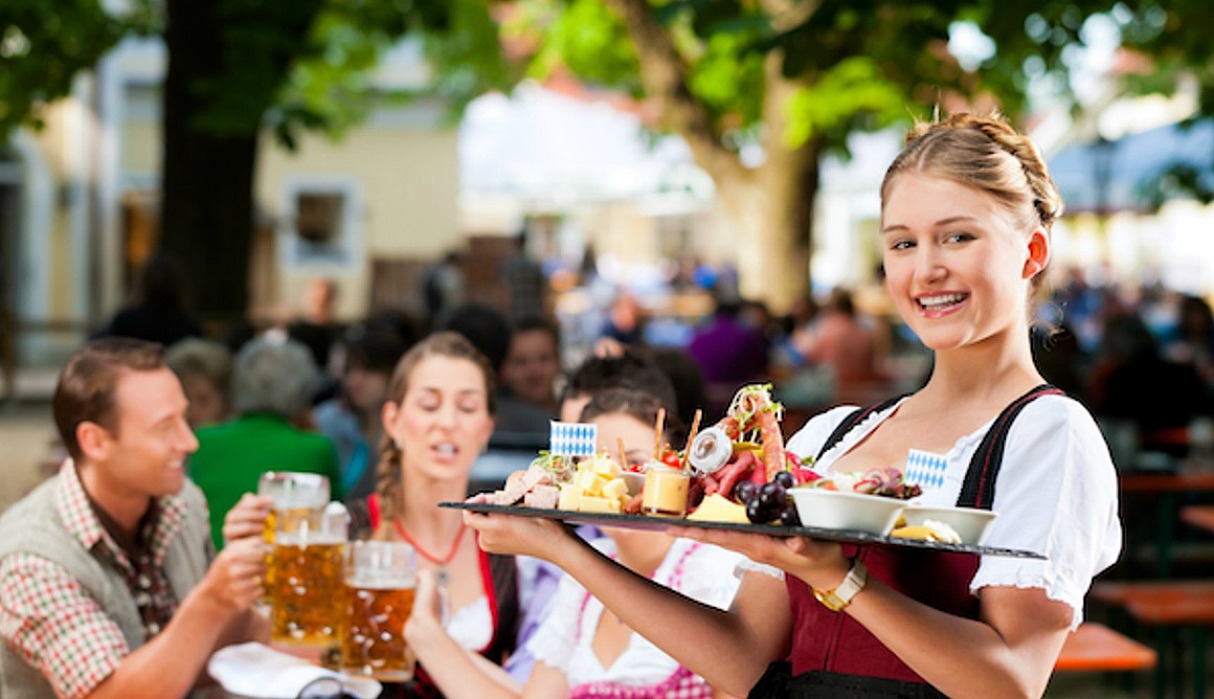 Along a similar hoppy theme, this Saturday sees a Father’s Day special of the Brighton Day Beer Tour. You’ll get to wander around the heart of Brighton, learning about the history of beer and brewing in the city. Punctuated, naturally, with various ‘beer stops’ where you’ll get to taste a range of lagers and ales from across the whole of Sussex. 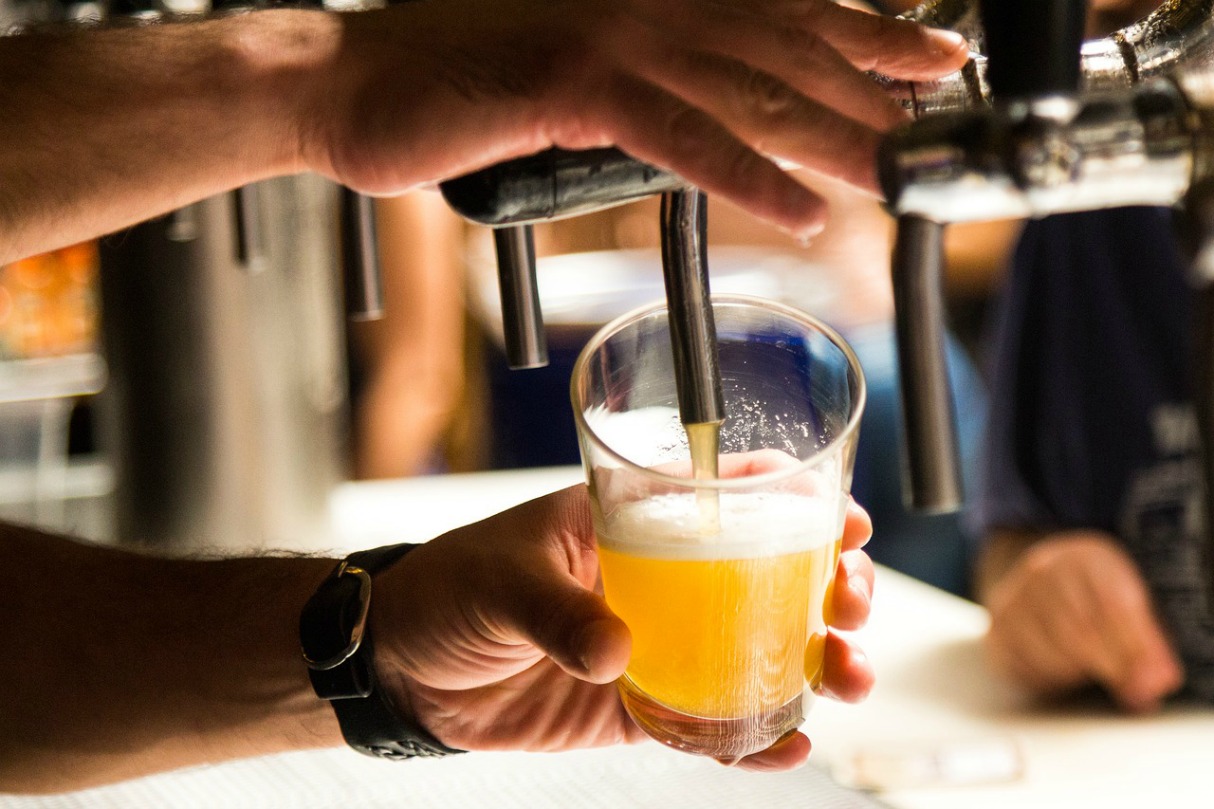 If you’re looking for a Father’s Day-ready sit down meal, The Pantry at Cornerstone Cardiff are hosting a Gentleman’s Afternoon Tea all this week. All the delectable treats of your regular High Tea are here, if not tweaked a little, with the likes of scotch eggs, ham rolls, pies and trifle being served up. And rather than prosecco, there’s even some bottles of Punk IPA to wash it down. 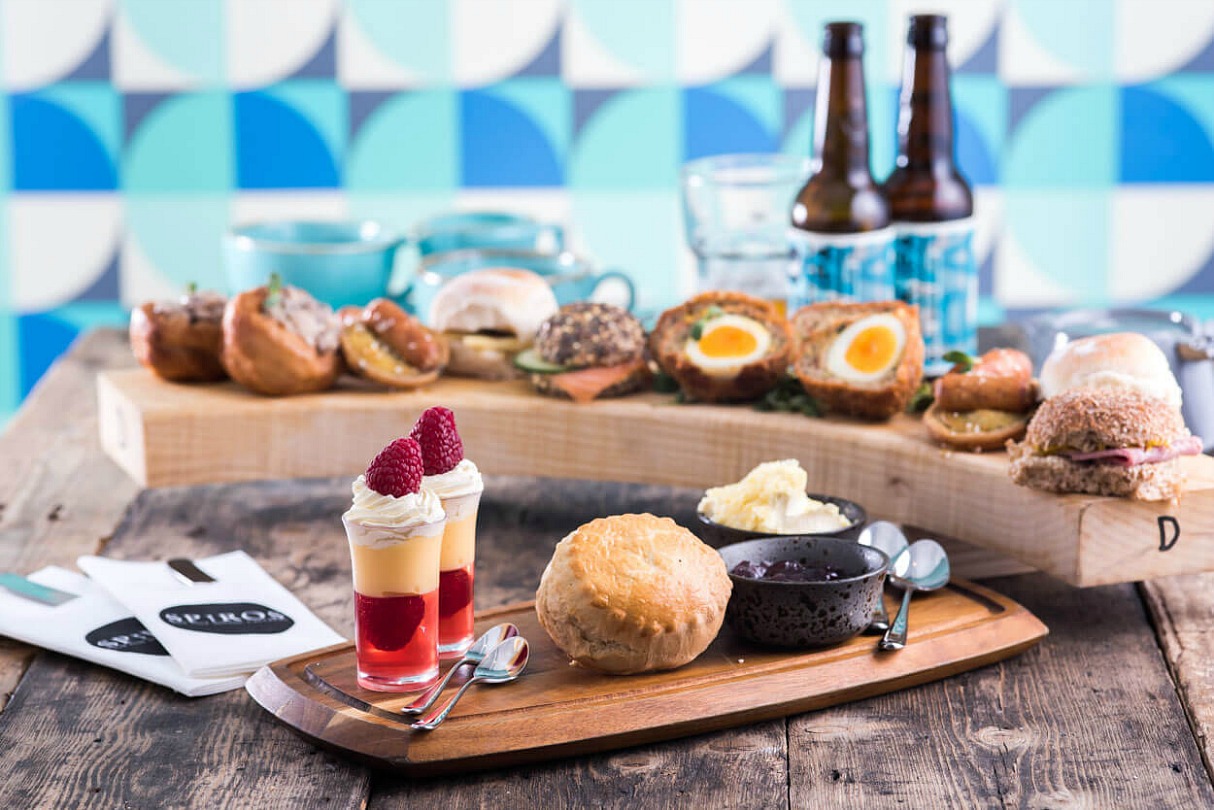 Film Fest in the City

For a free day out for the whole family, the hugely popular Film Fest in the City returns this weekend to Edinburgh’s St Andrew Square. The open-air cinema will showcase an epic mix of movies across the weekend, from classics including Singin’ in the Rain, Clueless and Labyrinth Movie, to family favourites Trolls, Beauty and the Beast, The Jungle Book and Avengers Assemble. Father’s Day highlights include a screening of Rogue One: A Star Wars Story and the brilliantly funny Hunt for Wilderpeople. 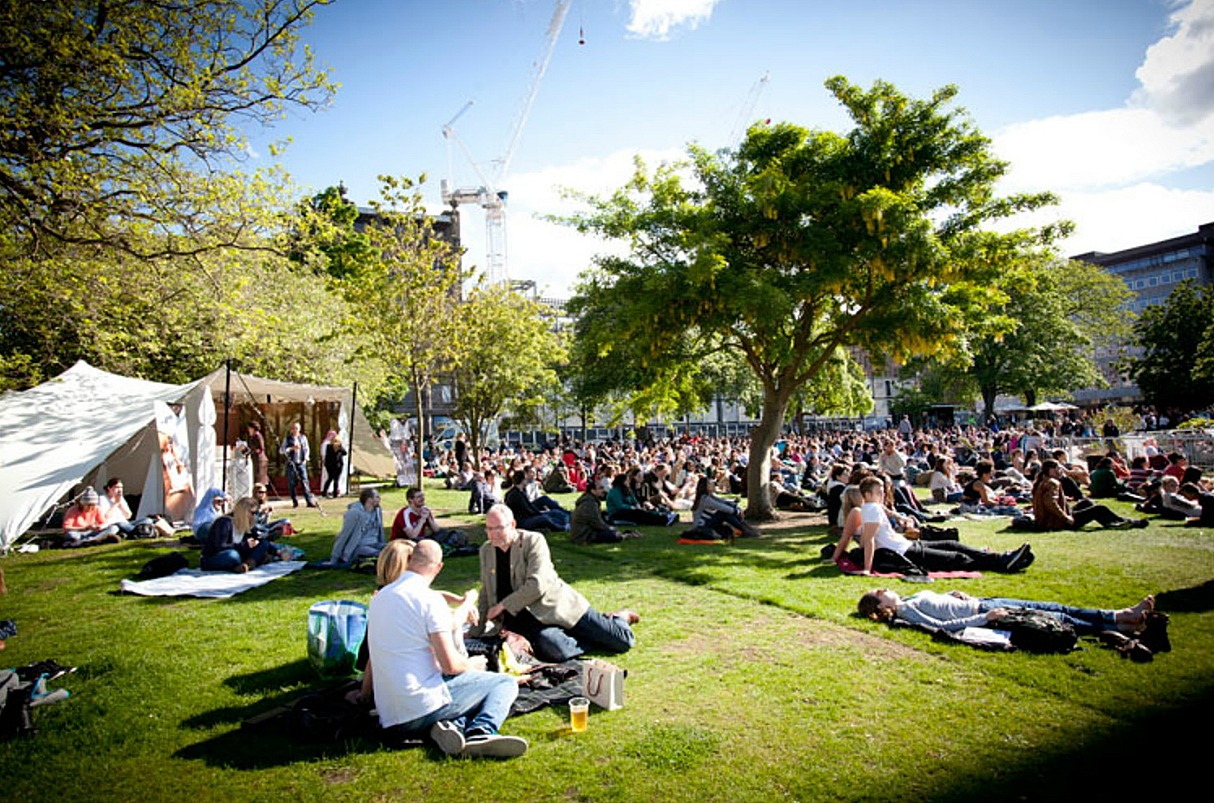