A performer’s presence is a much talked about subject. Whether it’s stage presence or not being able to take your eyes off them on-screen, Emma Thompson fits comfortably into both categories. So naturally I was excited to receive an invite to see her latest role in Late Night before its release on Friday.

We find a typical set up here as the highly decorated late night talk show host, Katherine Newbury (Emma Thompson) is well past the rating juggernaut and satirical comedy highs of years gone by. Insert Molly Patel, played by Mindy Kaling (who also pens the script). She’s never worked in TV before but has a thirst for the industry and comedy.

Molly won an essay competition through her chemical plant and through the right place, right time scenario ends up being “a diversity hire” for the show due to her Indian background. Katherine states that she has no problems with women on her writing team and that simply the reason there isn’t one is due to not finding the right one. Cut to: chat show newbie. Do you see where this is going..? 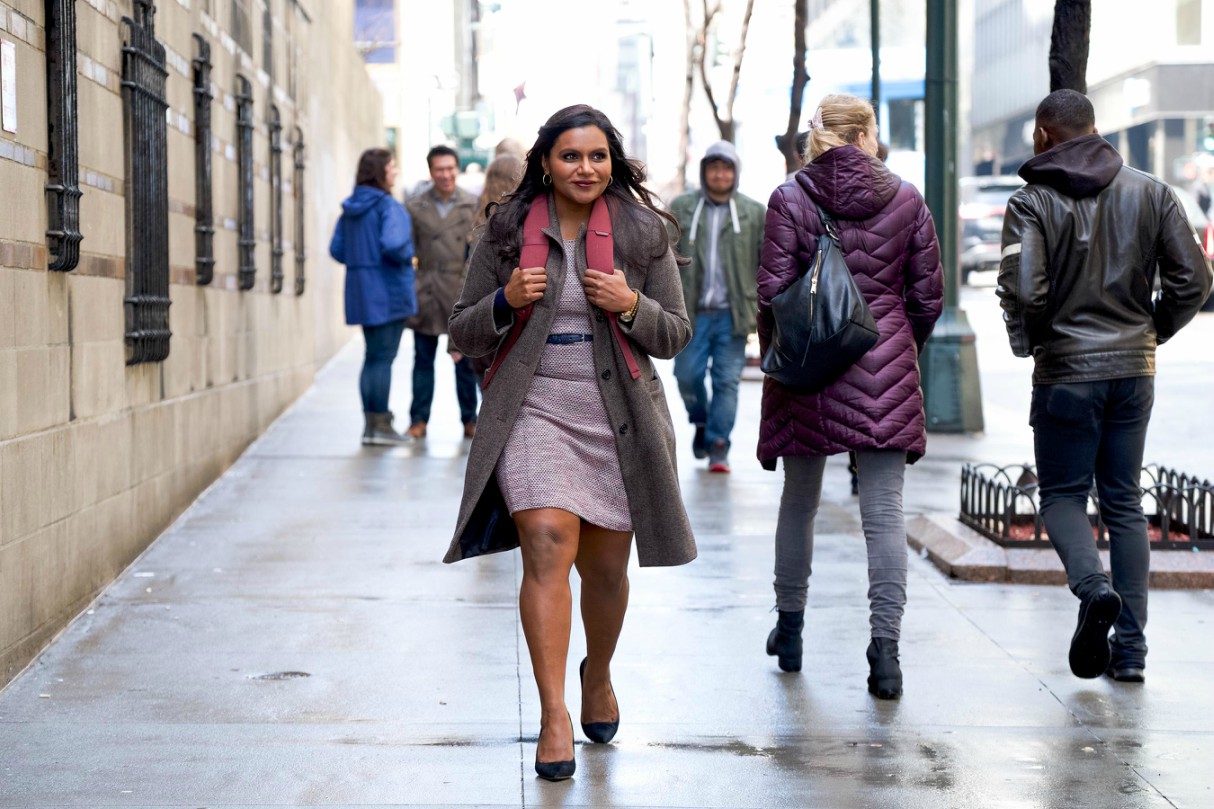 The main story is driven forward by three characters; Katherine, Molly and Walter, played by John Lithgow. Despite the lightness of the script and plot points, the weight of the performers allows you to stay with it longer than the plot suggests. Occasionally, this is not quite enough to get through, what can be at times, a tale being told before type vibe.

The intention to alter this is present as we throw light on Molly’s experience as a woman of colour in a white male dominated area. The issue here is that it also wishes for you to be somewhat attached to these characters. And even me, a white male that loves behind the scenes type shows, struggled. When you have reached your fill of the terrible comments made to Molly, a monologue is performed by the perpetrator in an attempt to get you back on their side. 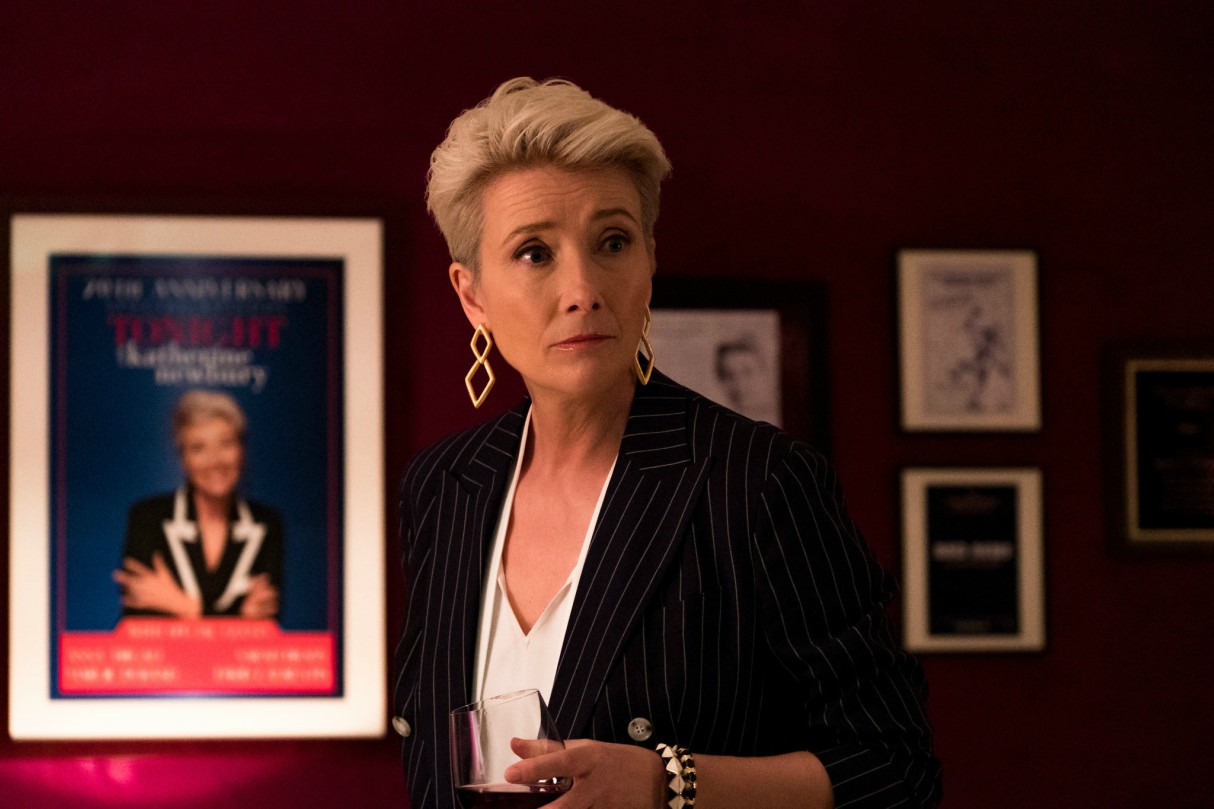 Late Night contains sharp one-line retorts between the characters and these seem to be land more often than the structured comedy moments. But the film lacks characters. Katherine using numbers rather than names to identify people in her writer’s room is apt, as I would be hard pressed to remember any their names either.

That said, nothing here is particularly awful. Late Night unfolds in standard fashion and is paced in such a way that you don’t feel it dragging its feet. There are laughs to be had here and the feeling of a fast-paced and ever-changing industry is strong. It’s worth seeing for the performances of the main characters and for those who like me, who enjoy this type of setting. Just beware it is a little paint by numbers. 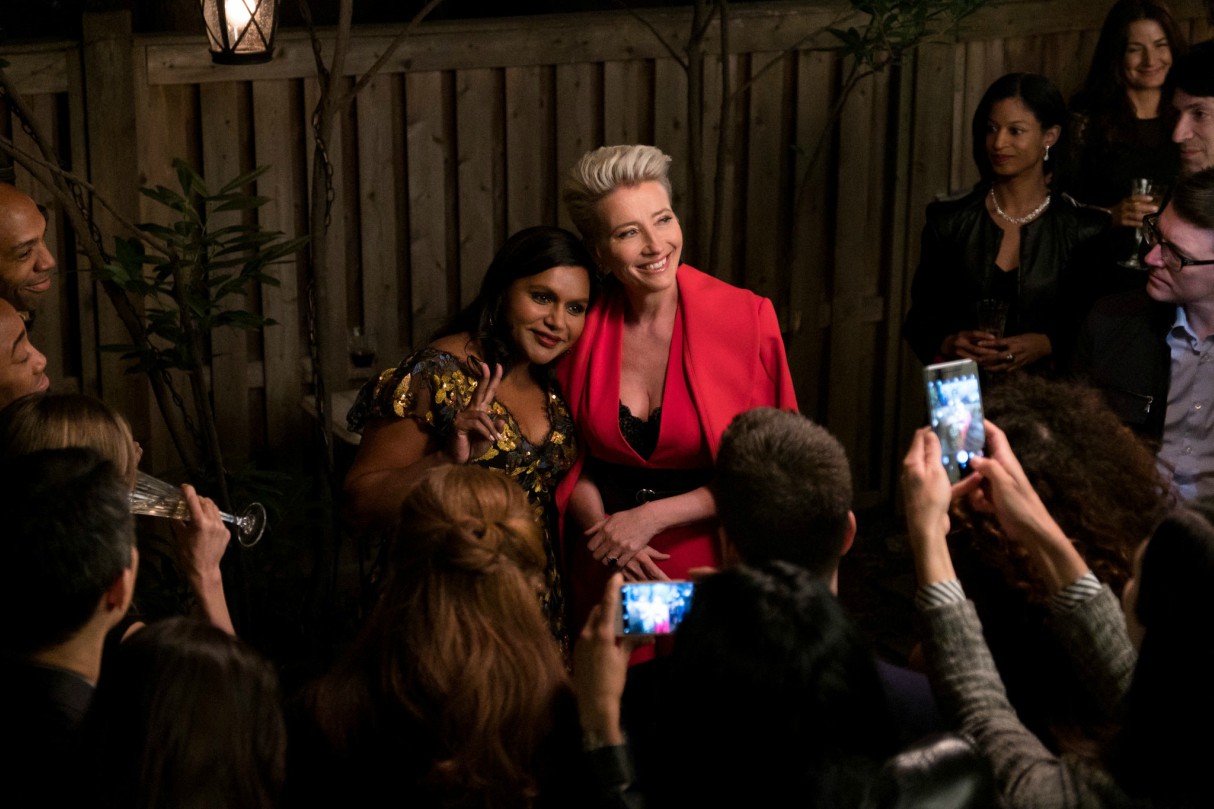