We’ve said it a few times here at Average Joes but we’ve always labelled the burgers at MEATliquor and its sister sites as the best London has to offer. We headed down to the new MEATliquor N1 in Angel last night and we’re pleased to report that’s still very much the case!

The new N1 joint is located on Upper Street in the heart of Angel and takes inspiration from George Orwell’s 1984. Located in an abandoned Citroen garage, the place is suitable MEATdecorated with graffiti and bold laissez-faire art that gives the place an incredible vibrancy. There’s faux CCTVs wherever you look, a set of old TV screens above the kitchen and naturally a Room 101(.5) for Joes who wants to eat their burgers in a dank room under a red light.

MEATliquor N1 in Islington is the first London opening since MEATmission in December 2012. So it’s a big deal for the MEATgang and they’ve bought along all the classics with them including The Dead Hippie, Dirty Chicken Burger, Deep Fried Pickles and Chili Cheese Fries. And we shouldn’t forget the Bacon Cheeseburger, which we recently named the best in London. 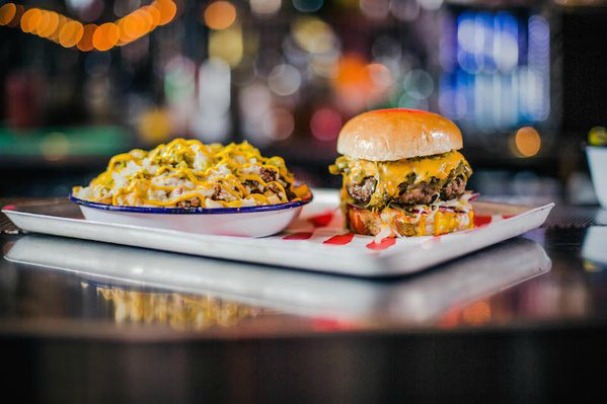 We tested out the Green Chilli Cheeseburger last night, which comes with a spicy chilli butter and is perfect for those who like a little heat, as well as the Tower Block Burger, a crispy chicken fillet served with jalapenos and a hash brown. Heaven.

MEATliquor N1 has also taken some dishes from the recently opened MEATliquor SINgapore including Sambal Wings, Sambal fries and Buffalo Shrimp, which we tried last night and were delicious. Also make sure you get a side of onion rings, which are basically the size of your head.

Another reason to head to N1 instead of the other joints is they’ve teamed up with Budweiser Budvar and their Tankové Pivo, a large tank containing beer that’s been unpasteurised and remains fresh as it’s delivered in temperature-controlled tanks. Every 12 days or so (there’s a counter clock in the corner to remind you of the next delivery), a new tank gets delivered directly from the Czech Republic so smooth beer is always available. 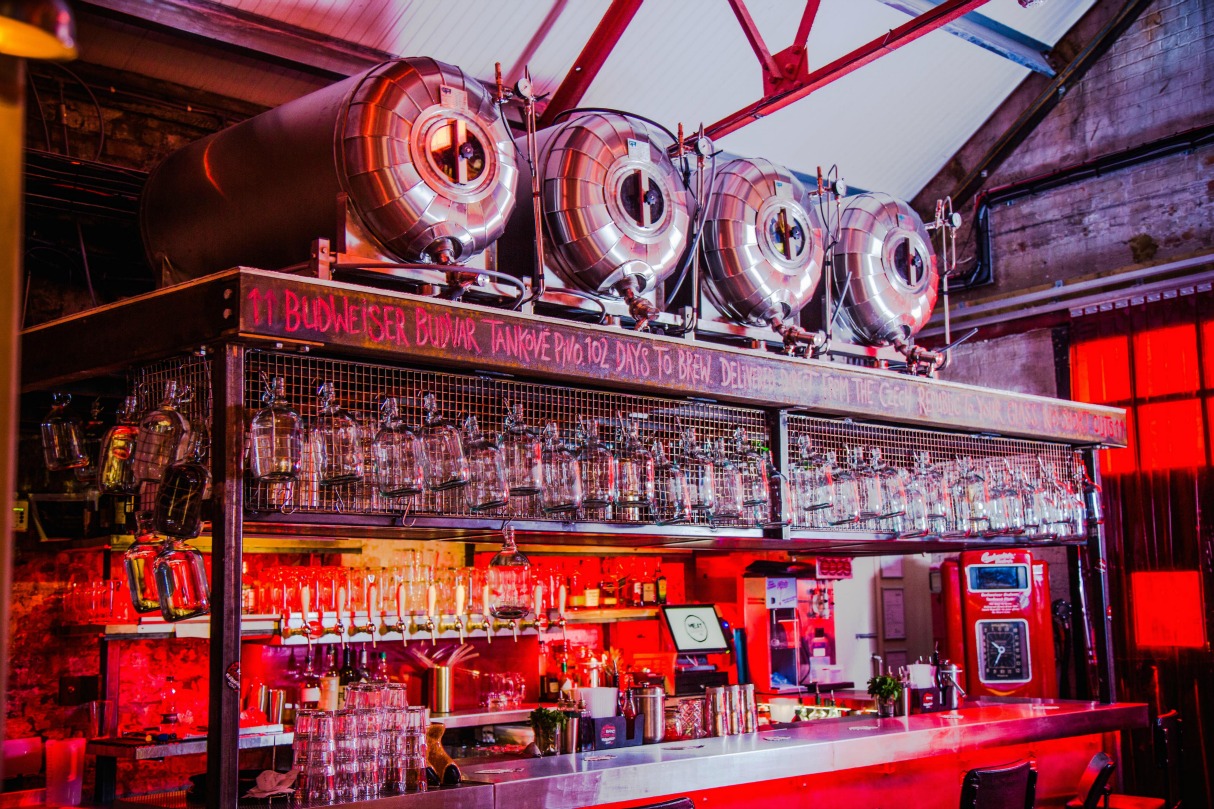 The staff were brilliantly attentive and even offered to cover our chips in cheese as they noticed we were dipping them in the molten fromage escaping from our immaculate burgers. It’s that attention to detail which makes MEATliquor still the leaders in burger-crazed London and is the reason we’ll keep going back for more. 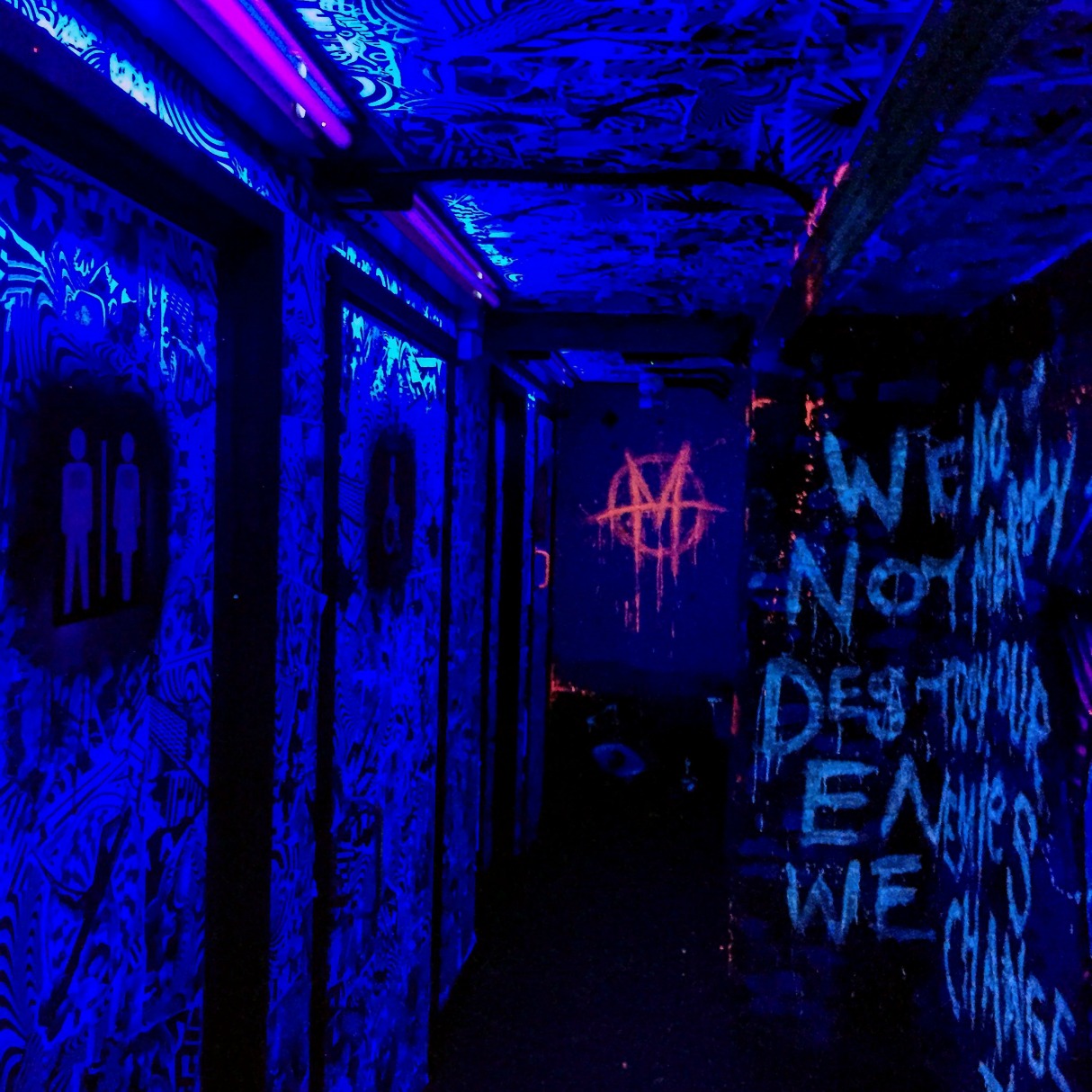 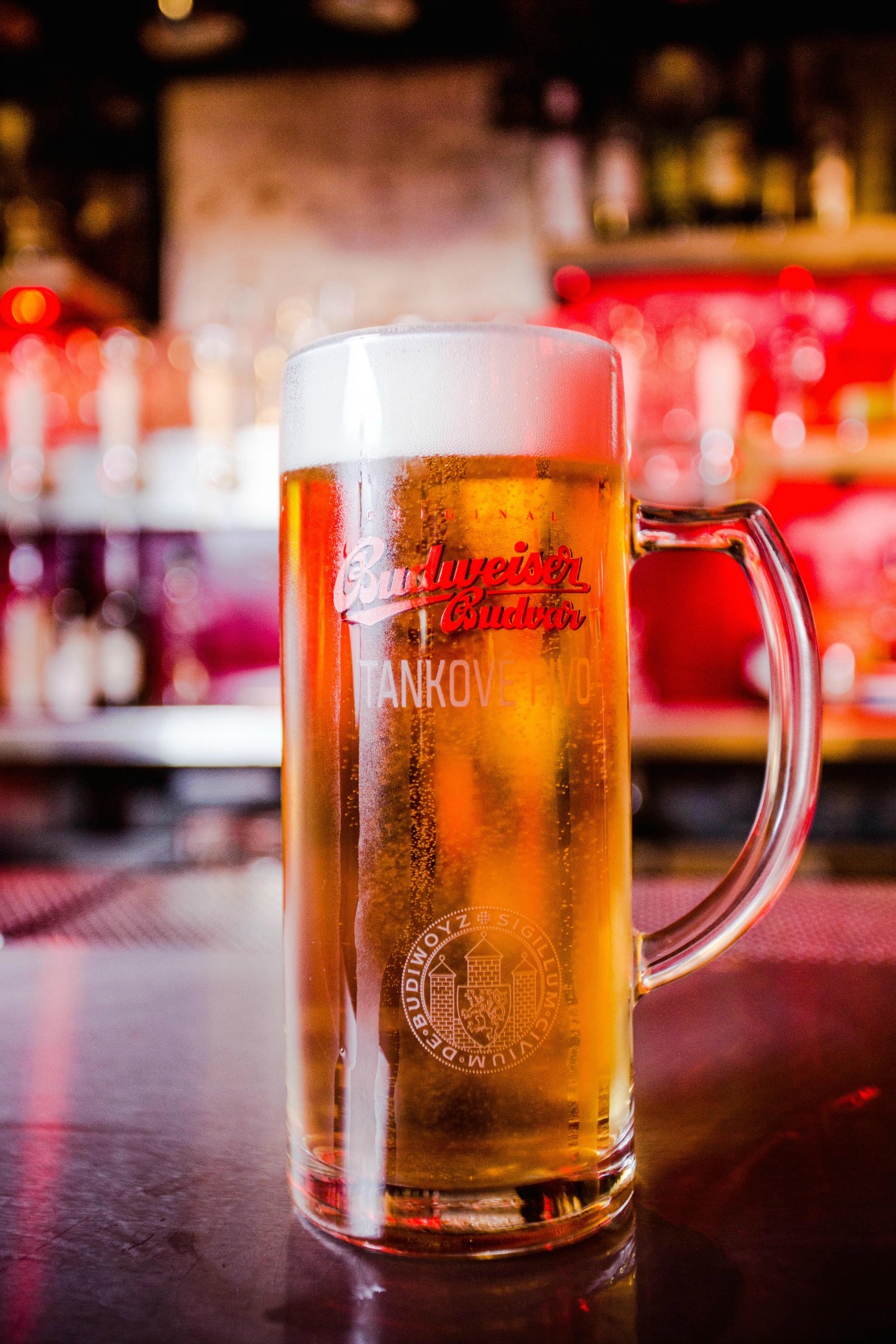