The Nature Photographer of The Year contest has just announced its winners for 2018. Celebrating the beauty of nature photography, judges reviewed almost 10,000 images from all corners of the earth before crowning French photographer Bastien Riu and his photo ‘Flight’ the Overall winner.

The Nature Photographer of The Year 2018 features ten categories in total – Birds, Mammals, Other Animals, Plants & Fungi, Landscape, Underwater, Nature Art, Man & Nature, Black and White, and Youth – as well as a special portfolio award and the Overall winner.

The Overall winner award was won by Bastien Riu for his image ‘Flight’ which shows an insect taking off from a petal. Also winning the ‘Other Animals’ category, Riu commented on Facebook; “Very happy to win for the third consecutive year, a first category prize in the nature photographer of the year. But this time it’s even more special because I just got the “Grand Prix”. Thanks to the jury members for this distinction!” 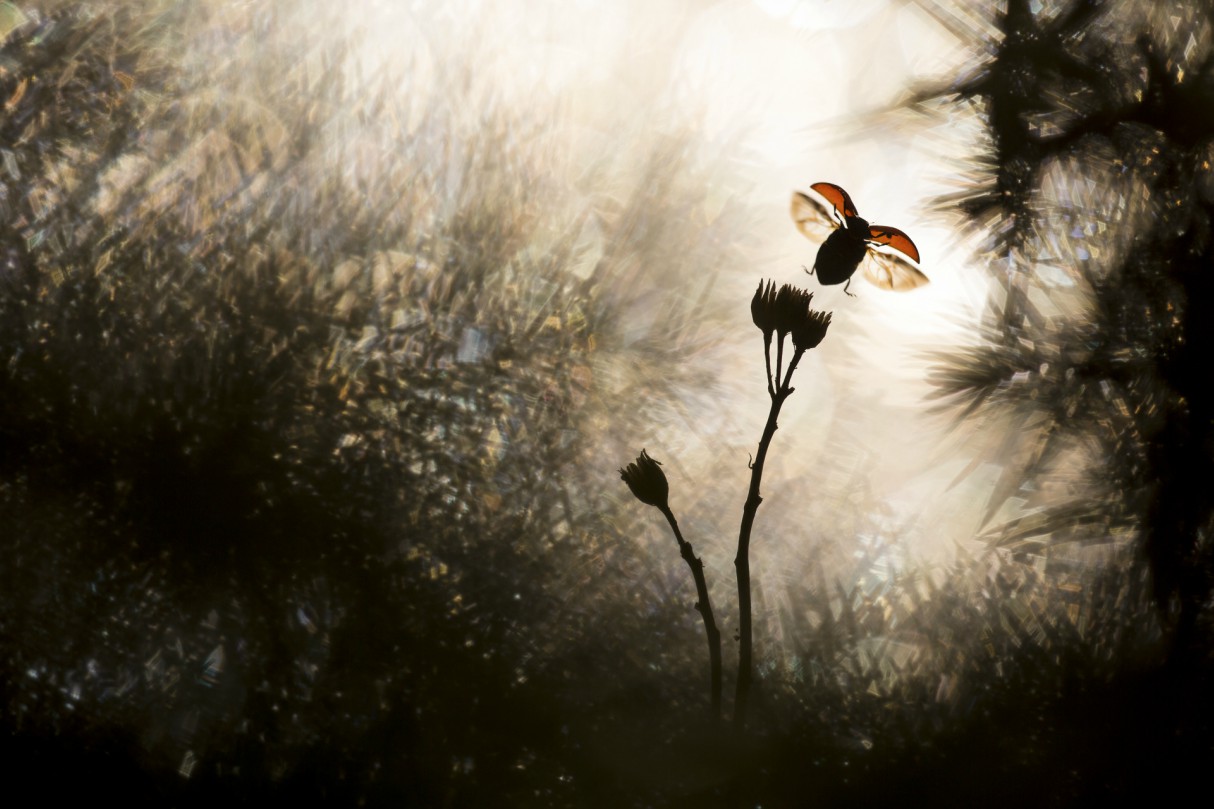 The prestigious Fred Hazelhoff Portfolio Award was won by British photographer Neill Aldridge for his work with foxes. ‘Cruisin’ (feature image) shows a red fox called Foxy travelling with his head out of a car window, while ‘Living with Foxes’ focuses on a rescued red fox named ‘Sweetie’ as he’s dried off by his carer/owner after a bath. 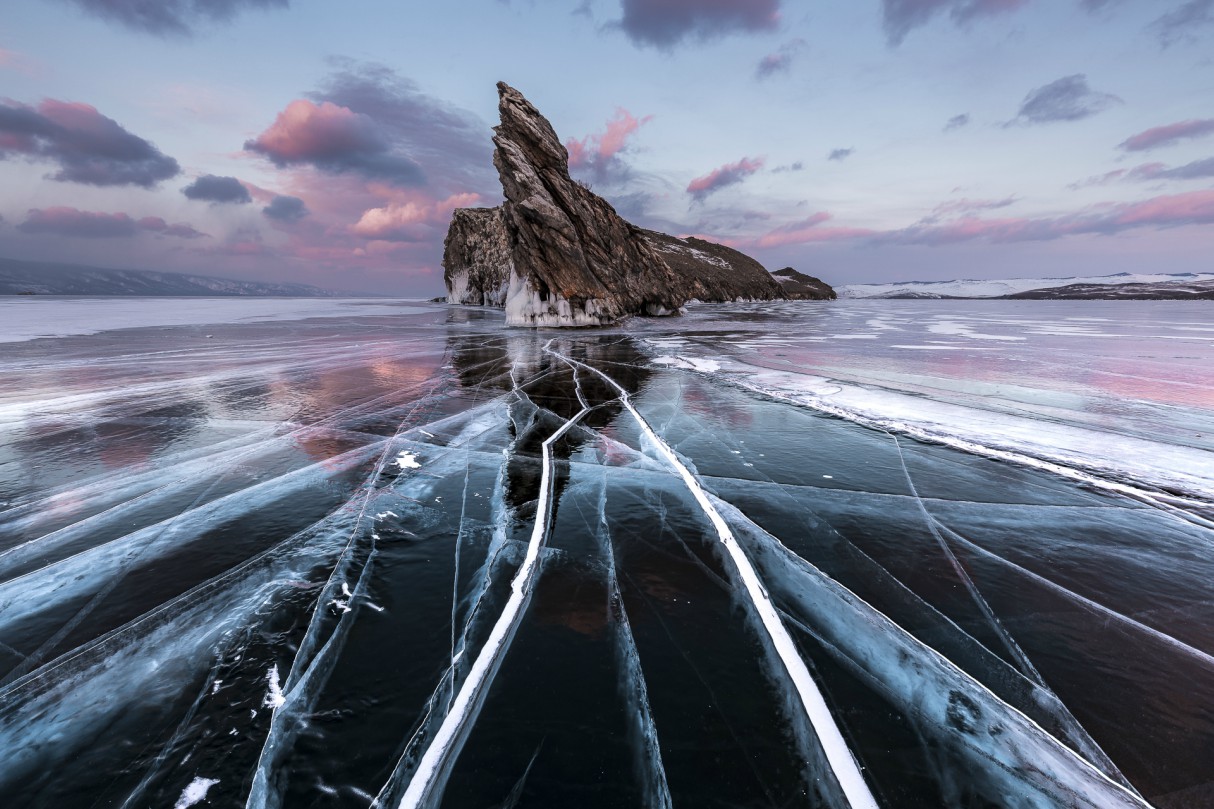 Other highlights include ‘Man and Nature’ winner Aaron Gekoski for his ‘Urang utang in bikini’, ‘Nature Art’ winner Uge Fuertes Sanz for ‘Sisimbrium from above’, and ‘Landscape’ winner Pere Soler Isern for his ‘Frozen world’ image.

A 2018 Nature Photographer of the Year exhibition will be traveling through the Netherlands and Belgium over the next few months. Check out all the winners here. 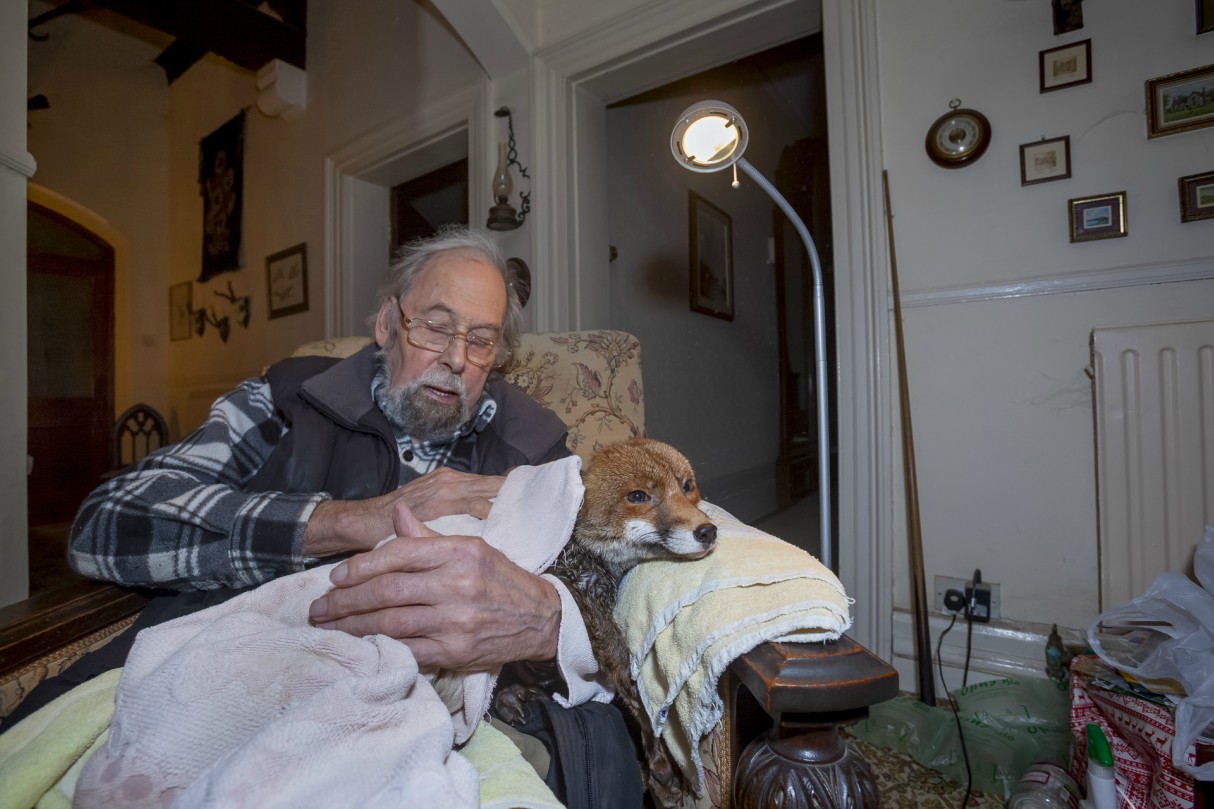 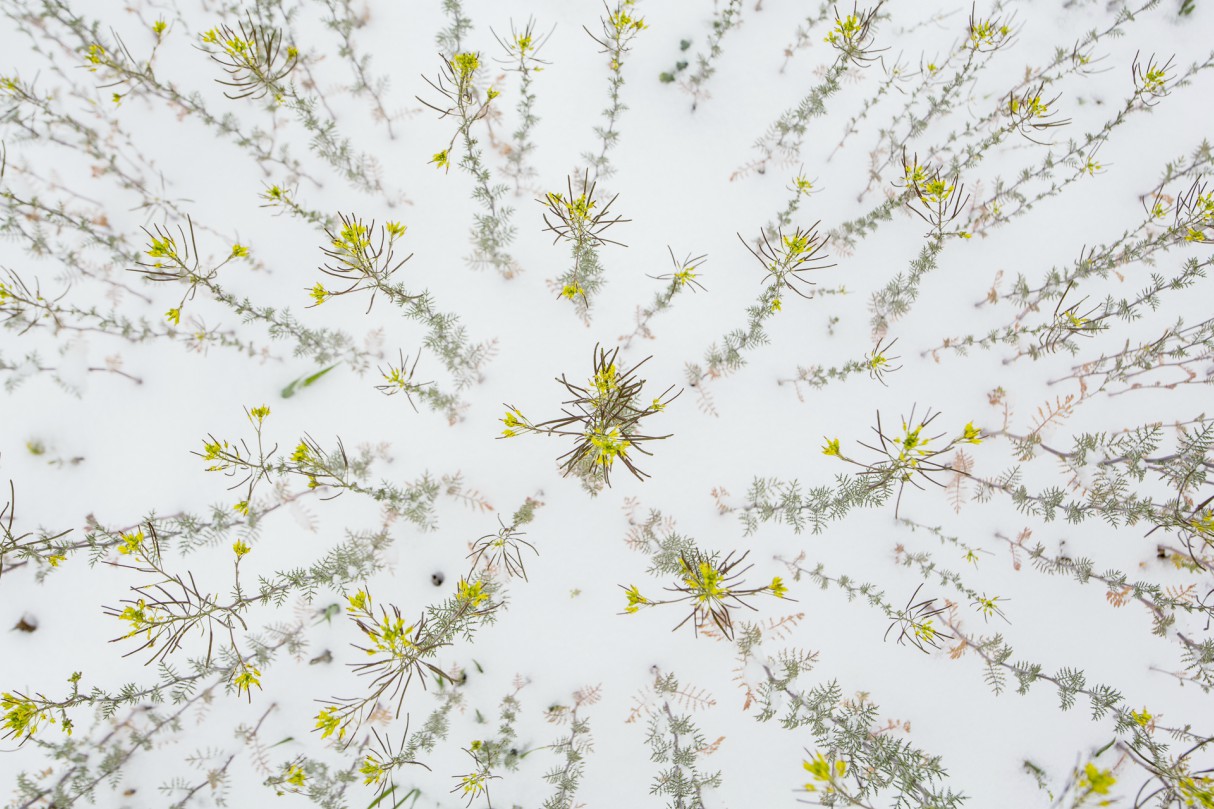 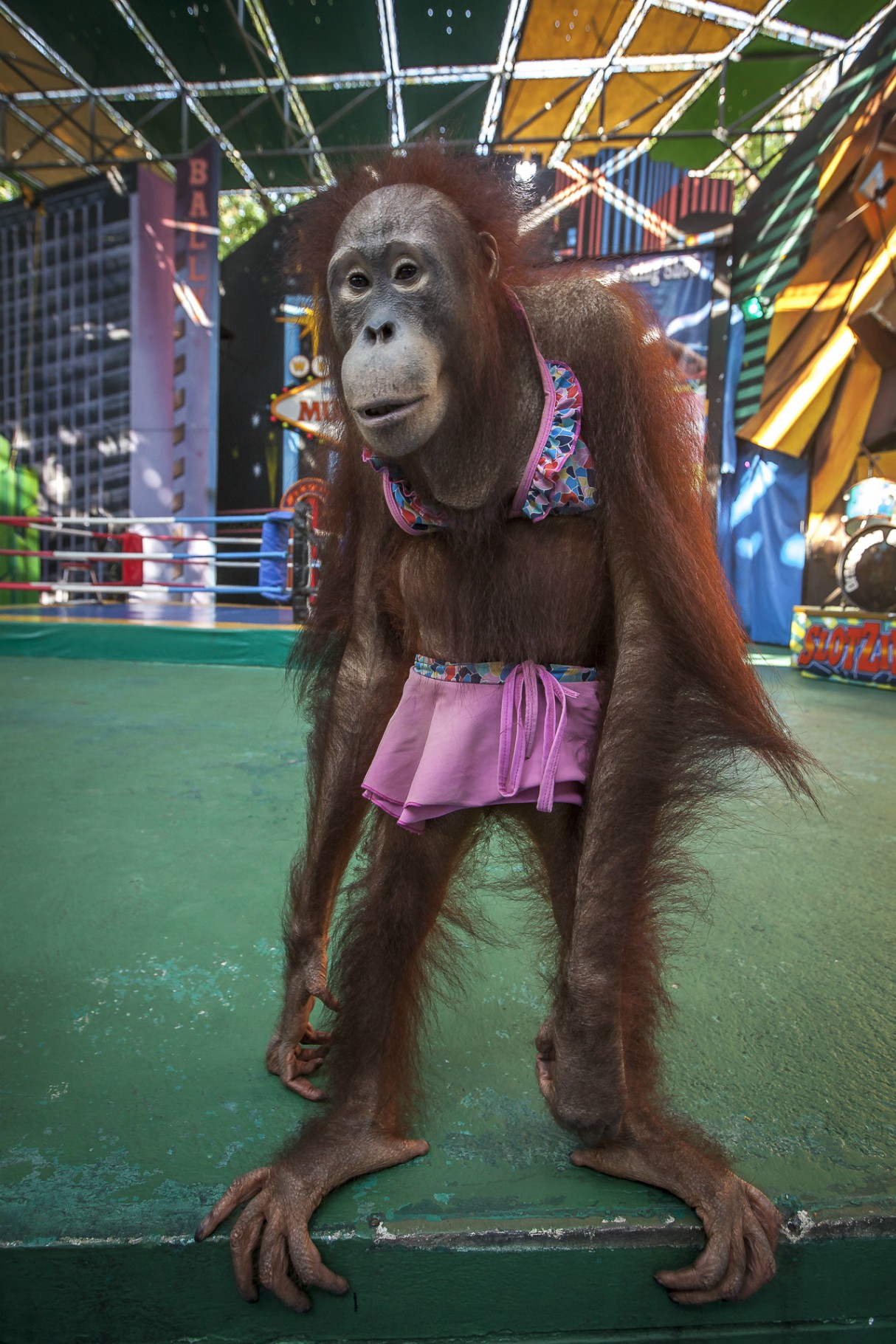 Earlier this year, the prestigious Dog Photographer of the Year awards announced their winners for 2018, with categories including ‘Oldies’, ‘Puppies’, ‘Dogs at Work’ and ‘Dogs at Play’.