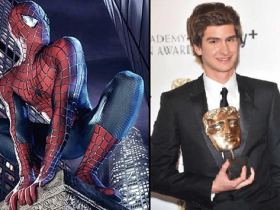 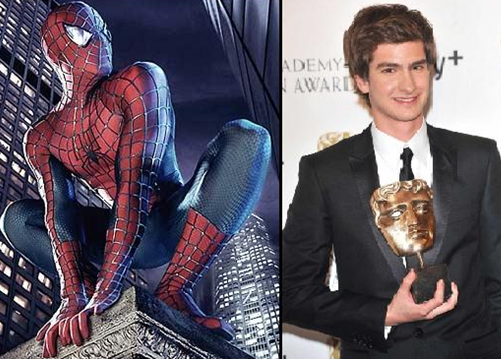 American Brit Andrew Garfield has recently been announced as the successor to Tobey Maguire as Spiderman, the new reboot film, set for release on July 3rd 2012, sees Spidey return back to his school roots (Even though Garfield is 27?!?! How does that work???).

A reboot is probably not required yet, so I’m not sure how this will pan out. I will be going to see it at the cinema as I am a huge spidey fan but a part of me thinks they should give the rights back to marvel studios so they can reboot it and include spidey in their continuum and maybe in future avengers storylines.

Garfield however, seems like a guy who can act, already with a BAFTA to his name and appearing in the new Facebook based film The Social Network (Whoever came up with this concept must have been smoking something – as it sounds as exciting as watching paint dry) playing Eduardo Saverin, one of the founders of Facebook with now multi-millionaire Mark Zuckerberg, who files a lawsuit once he realises he is out of the mega-bucks. Falling asleep yet? I certainly am.

Anyway with all the superhero gossip and news being announced in this short period of time. I am getting a little bit excited about it all. Expect a post on the new Young x-men line-up very soon!