NuNu is a hidden jewel in North Queensland’s crown. Situated in the seaside resort of Palm Cove, it is currently gaining a cult following in the North after being recently awarded a ‘one hat’, think Michelin Star, but the Aussie version.

NuNu Restaurant (or Nu Nu) is situated in a unique setting, opening up onto the Palm Tree lined beach of Williams Esplanade; with an open plan deck setting you can hear the waves lapping just yards away. With the right timing and clear day, you will bare witness to a quite remarkable, wonderfully large orange moon, rise out of the sea like a flaming ball of fire. In fact it was so bright on the day we were there, a whole bank of people got up and quickly headed to the edge of the beach to watch the spectacle. Be quick though, 90 seconds later and the it is well up and into the sky… 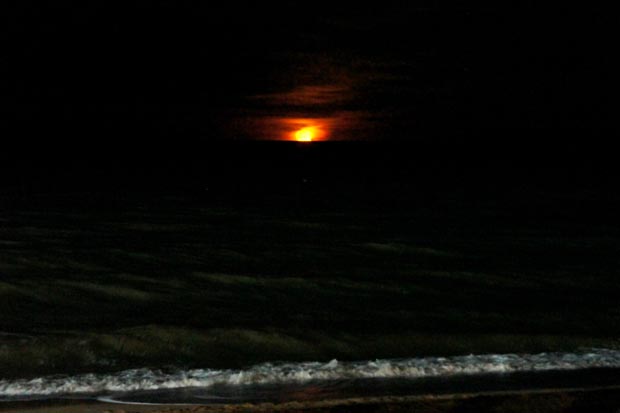 NuNu Palm Cove was started by renowned chef (and possibly one of the most well dressed chefs I have seen!) Nick Holloway. After becoming tired of city life in Melbourne, Nick moved back to the sometimes sleepy shores of the Coral Sea. After a torrid start, including a name change within the first few weeks, NuNu is very much on the climb, and is already on many Australians list for their restaurant of choice.

The food, wine and service is what you would expect from a top class restaurant. The menu is varied, though obviously leaning towards the amazing fish that can be caught right on the doorstep such as Coral Trout and Red Snapper. There are still options for the non sea foodies amongst us though, and the current menu includes dishes with duck, chicken or vegetarian options. 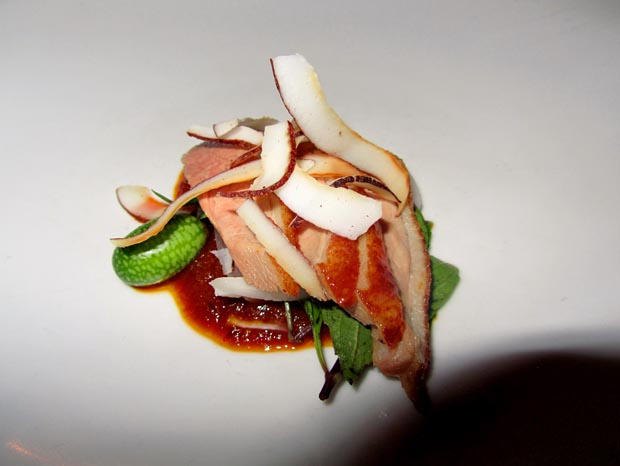 If you are looking for somewhere in Queensland that is that little bit special, with fantastic scenery , food and atmosphere, then NuNu, Palm Cove should be very close to the top of your list. 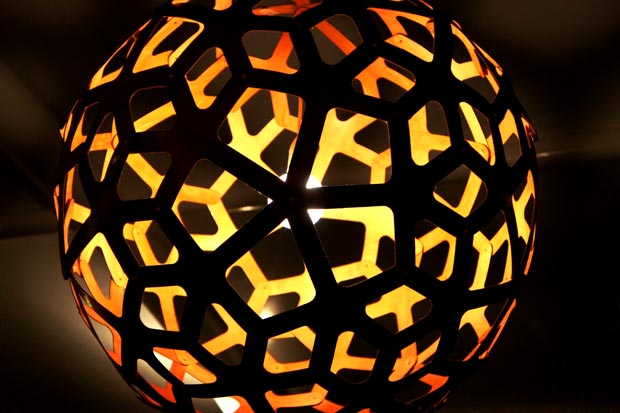 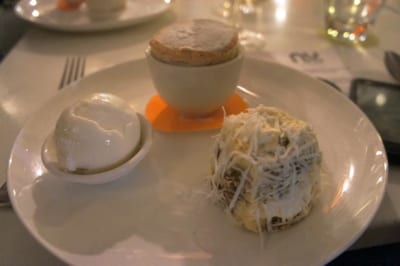 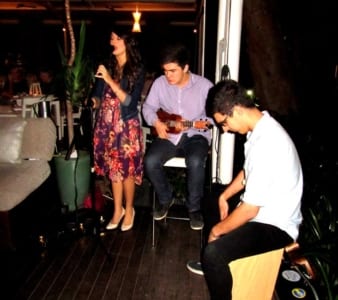 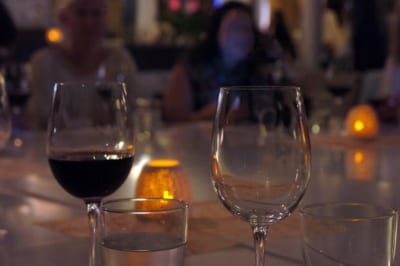 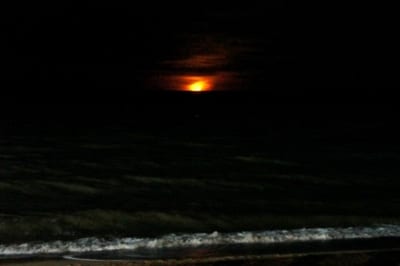 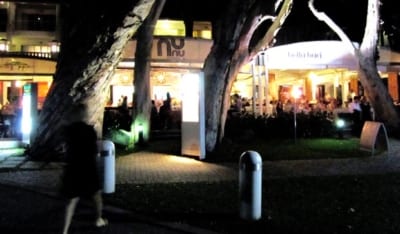 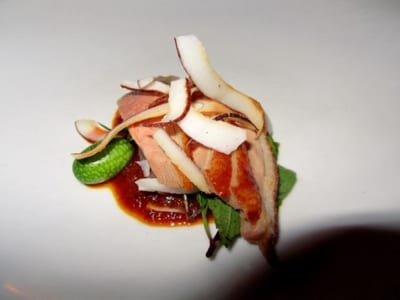 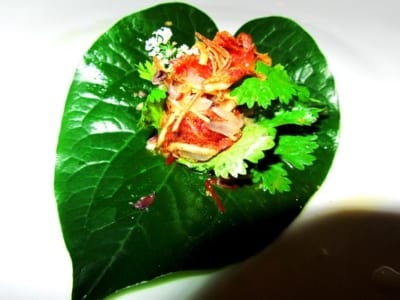 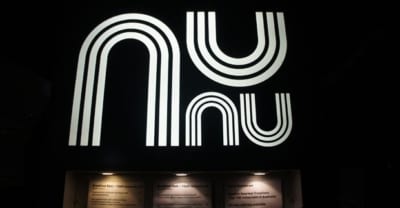 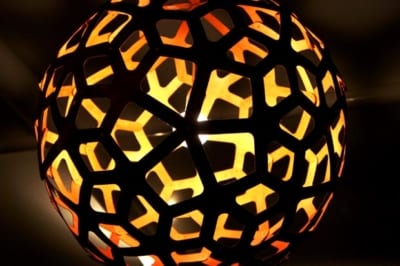 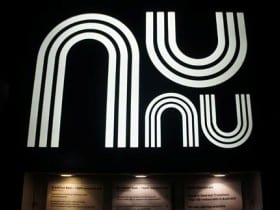