One of the coolest men on the plant, Mr Pharrell Williams has just launched his new book. Pharrell: Places & Spaces I’ve Been. The book will be a mix of pictures covering Pharrell’s career to date and extracts and features from conversations between the man and those that matter most to him, including Anna Wintour, Nigo, Buzz Aldrin, Takashi Murakami, Jay-Z, Kanye West, Hans Zimmer, Ambra Medda, Chad & Shae.

The book was released at the end of October, and has a number of different cover colours to choose from. Want to see a little more? Check out the below video from one of the first Pharrell Williams Places & Spaces I’ve Been book signings in the United States. 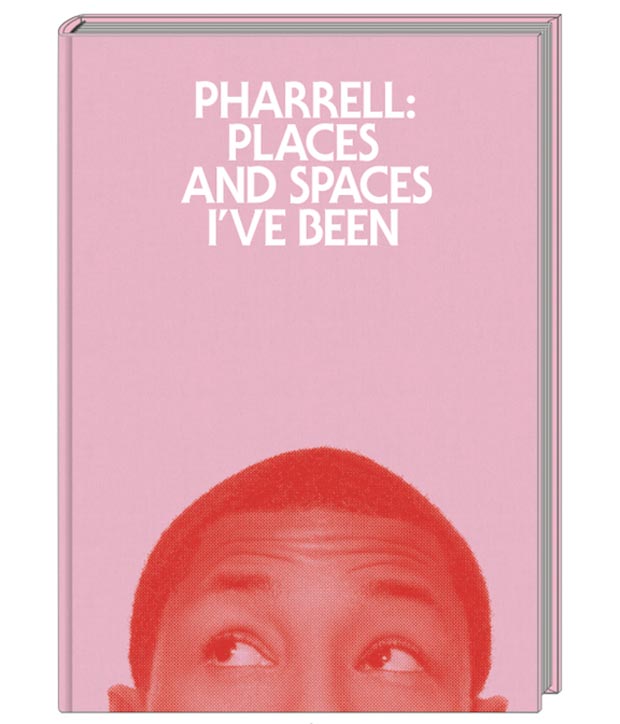