Continuing our search for some of the most unique properties on earth, we stumbled across this beauty, a post office conversion in the Windsor district of Melbourne that’s about to go up for auction!

Staged over two levels, this conversion was originally the famed Windsor post office engineered in 1900 by Sir John Monash, a civil engineer and an Australian military commander during WW1. The warehouse combines a large open plan living area, two bedrooms and two bathrooms, as well as coming complete with a garage for up to three cars.

The contemporary minimalist design of the space showcases the rare originality of the post office which makes this property extremely unique. The ceilings soar at 8m high and give the place a sense of grandeur when combined with Sir John Monash’s signature exposed metal trusses, original Jarrah floorboards and sky-high metal French doors which open out to the streets. 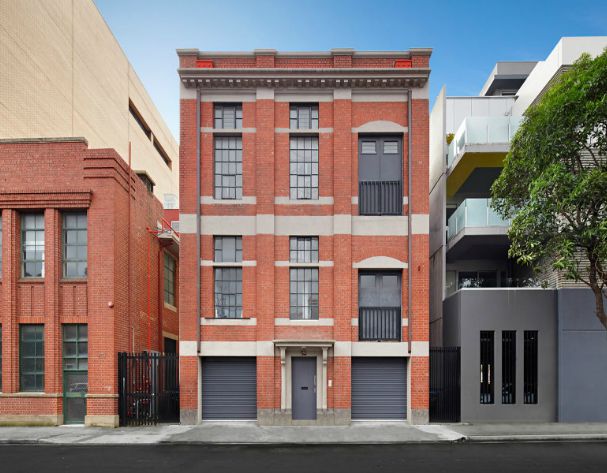 The open-plan living space provides numerous possibilities to Joes with a blank canvas that can be adapted to anyone’s needs. The kitchen comes with a top-of-the-range freestanding Aga stove and Japanese ceramic tiling, as well as plenty of worktop space which was crafted from the original roof timber.

You’ll find one of the two bedrooms of the ground floor, along with one of the two bathrooms, and the conversion also dons a study and storage space which is niftily concealed behind some Birch Ply. 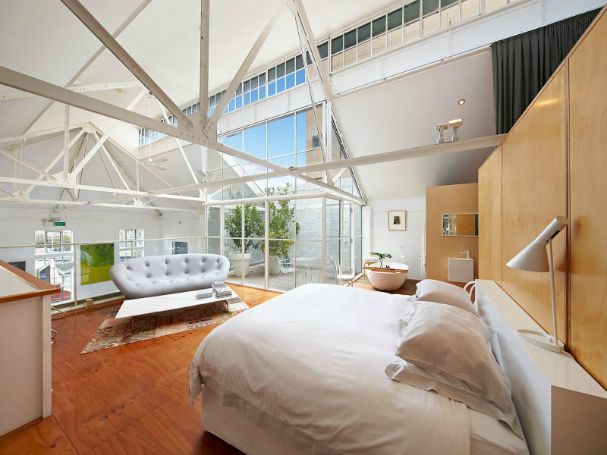 The real pièce de résistance comes on the top-floor mezzanine where you’ll find the main bedroom with a view of the living space. Walk out onto the terrace and you’ll also find Silvertop Ash decking and an outdoor shower which floods the interior in natural light.

While it’s only two bedrooms, space is hardly at a premium. There’s still room for a triple tandem garage and a large underground cellar. 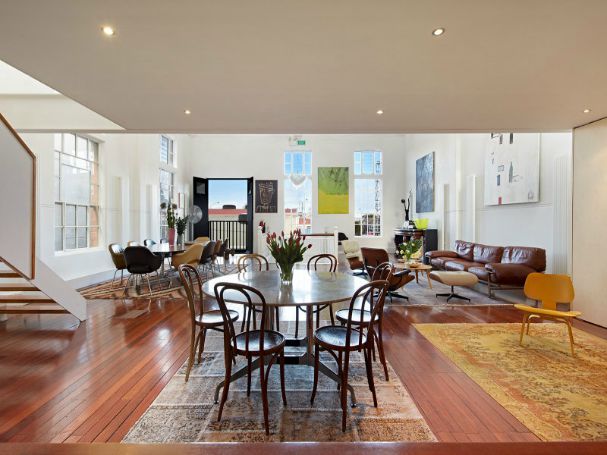 The post office conversion is located 5km south-east of Melbourne’s Central Business District and you can enjoy everything the surrounding Windsor area has to offer, such as Chapel Street’s cafes, boutiques and nightlife, as well as Prahran Market and Albert Park Lake. Not to mention, as this is Southern Australia, beach options aren’t too far away with St Kilda Beach within walking distance.

The post office conversion in Melbourne is due to go up for auction next Saturday 12th September at 1pm Australian time. While obviously we don’t know how much it will cost, two bedroom properties in the area go for around £250,000, so we fully expect the post office to go well beyond that! Check out more details at the Real Estate Australia Website. 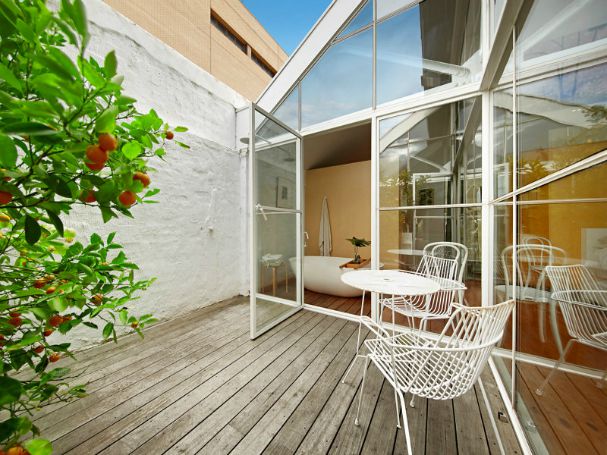 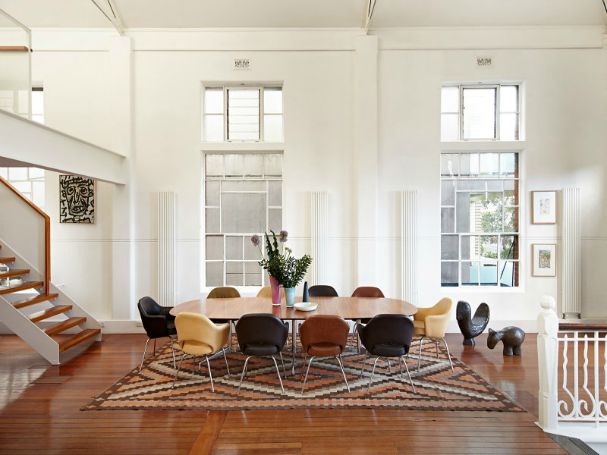 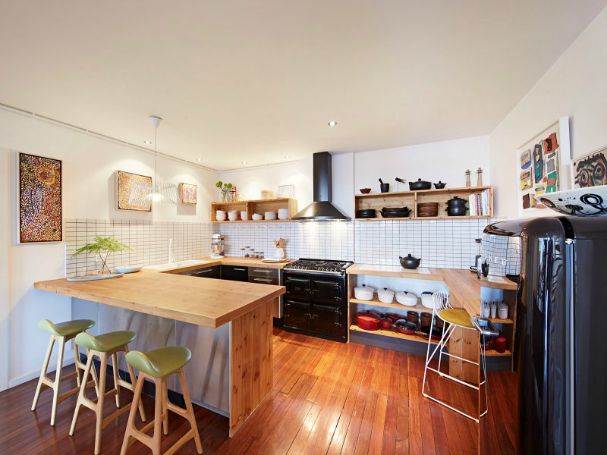