As we’ve confessed many times before, we’re self-confessed geeks here at Average Joes. So we’re calling for Joes around the world to help conserve, digitise, and display Neil Armstrong’s Apollo 11 spacesuit for explorers everywhere!

July 2019 will mark the 50th anniversary of the Apollo 11 Moon landing, a feat so breath-taking in its scope and ambition that it captured the collective imaginations of audiences around the world.

But believe it or not, one of the main pieces of equipment that embodies our species’ greatest achievements is not under lock and key at a government-funded bunker – Neil Armstrong’s Apollo 11 spacesuit is taken care of by the good people Smithsonian National Air and Space Museum. 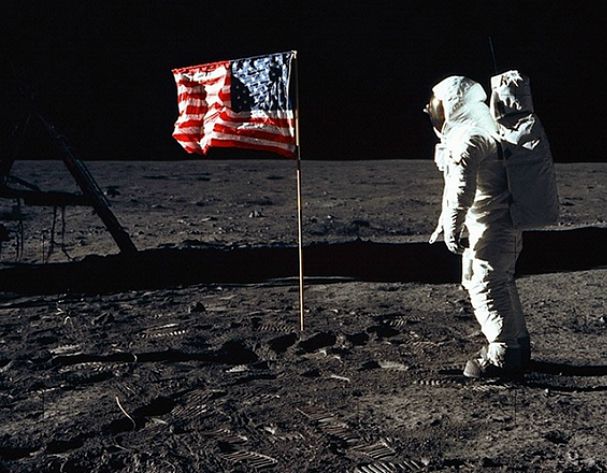 Neil Armstrong’s spacesuit – like most of the spacesuits in the Museum’s collection – is currently being stored in a climate-controlled collections storage area that is not accessible to the public.

To provide public display and access, Armstrong’s spacesuit requires conservation to stop current deterioration and a state-of-the-art display case that will mimic the climate-controlled environment where it is currently being safeguarded.

At Smithsonian they have plans to conserve, digitise, and display Neil Armstrong’s Apollo 11 spacesuit in time for this milestone anniversary. But here’s the catch – they can’t afford to without our help.

Smithsonian, while funded federally for things like building operations and maintenance, research, and safeguarding the collections, projects like Reboot the Suit aren’t covered by federal appropriations, which means they can’t undertake them if they can’t find funding from other avenues. And this is where we come in!

The Neil Armstrong Reboot the Suit campaign is being ran on Kickstarter where you can donate as little as $1 for a thank you up to $10,000 for an up close and personal look with the suit as well as a lifetime of thanks! You can also pledge everything in between for t-shirts, posters and 3D prints. 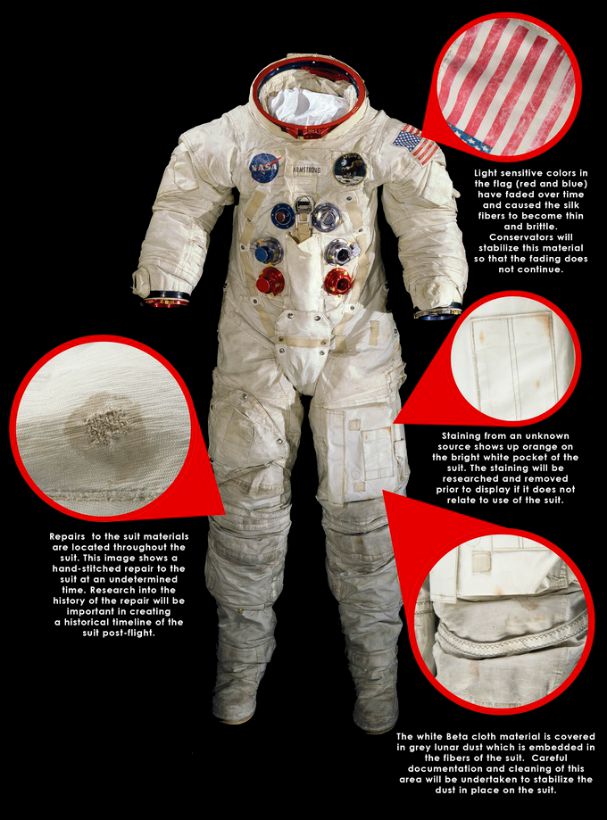