To celebrate the launch of the much-anticipated Sea of Thieves video game, Xbox have announced ‘The Quest’; a global treasure hunt, designed to challenge the most intelligent treasure hunters from around the world. The prize? Just a bunch of four gold bananas each valued at around £20,000. You do the maths…

Yes, to mark the launch of Sea of Thieves on 20th March, Xbox are setting up a digital scavenger hunt with 15 cryptic clues that will show where ‘X’ marks the spot. The bunch of four golden bananas have been especially made for the campaign by world famous goldsmiths Smith & Harris of Hatton Garden and are valued at £80,000 in total.

Sea of Thieves is an action-adventure game that’s been developed by Rare, best known for Donkey Kong Country and GoldenEye 007. In the game, gamers roam the seas as pirates, using bananas to boost their health. But IRL, the golden reward will boost your wealth! 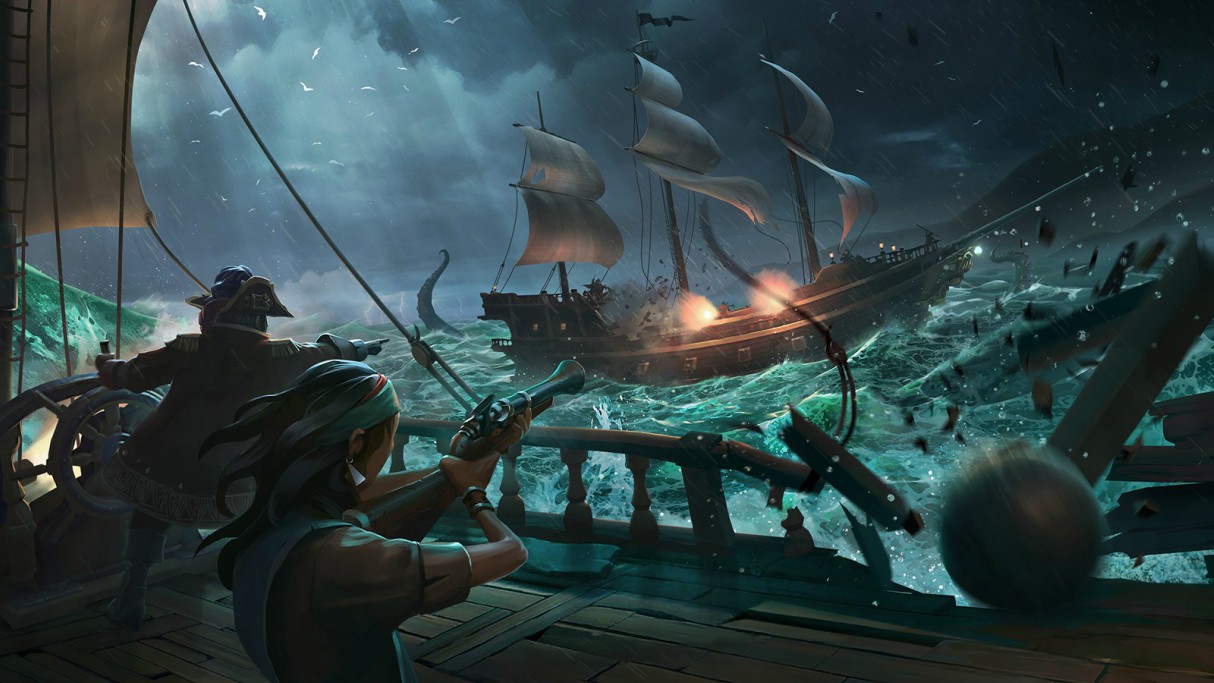 ‘The Quest’ kicks off with a riddle being released at 8am GMT on Monday 19th March and continues over the course of three days as you and your crew attempt to solve the 15 tricky riddles. You can then put in your answers on Wednesday 21st March at 9pm GMT over at www.xbox.com/thebananaquest. Teams will have seven hours to submit their answers.

The competition is running in six countries (UK, US, Australia, France, Germany and Canada) and the grand final will take place on Thursday 22nd and Friday 23rd March [timezone dependent], with each country’s most cunning crews solving a final riddle. Winners will take home the golden bananas, while runners up will get engraved golden coins valued at over £300 each.

Sea of Thieves is released on Tuesday 20th March exclusively on Xbox One and Windows 10. For more details, head over to the Xbox Website. 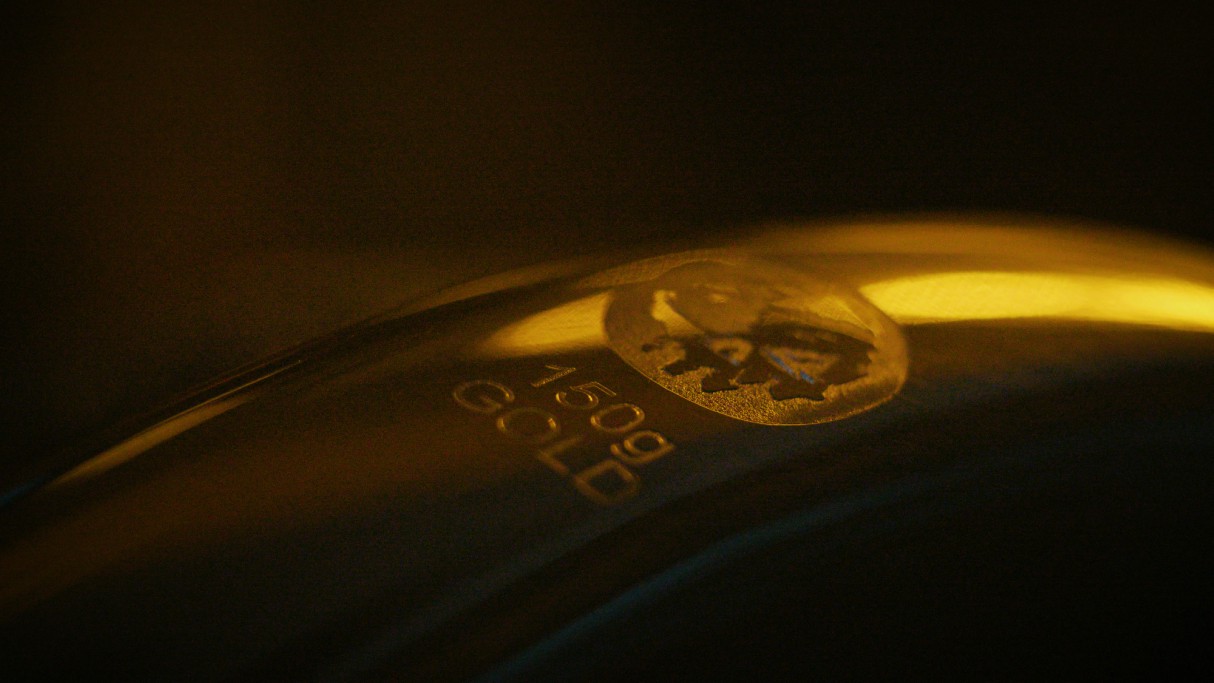