These days, one our favourite ways to spend our weekends is by heading to one of London’s numerous escape games. So when we got invited to play Secret Studios’ Escape in Time, we jumped at the chance!

If you’re not aware of what an escape game actually is – it’s a physical adventure game in which you and a group of friends are locked in a room and have to use elements of the room to solve puzzles, codes and locks, and escape within a set time limit – usually 1 hour. Think Saw mixed with Crystal Maze without all the blood.

We headed down to Secret Studio: Escape in Time last weekend and while we’ll try not to give away important spoilers and spoil the illusion, if you’d rather go in completely blind we suggest you look away now.

First off we’ve got no problem stating this is the best escape game we’ve done in London so far. The fun and intrigued starts even before the day of the game arrives with a secret location sent by e-mail with the simple instructions of get there no more than 5 mins either side of your allocated time and, ‘Press the button marked ‘Replay’ and say the secret phrase: “Is the late Mrs. Stokes at home?”’

Once you enter the secret location (it’s centrally located and a few minutes’ walk from a Central Line tube station), we’d probably concede Secret Studios has the most humble setting of all the games we’ve played so far in London – there’s no waiting room for teams and you have to walk through an office to get to the seating outside the escape room; which incidentally could be a little cramped for teams bigger than 4. 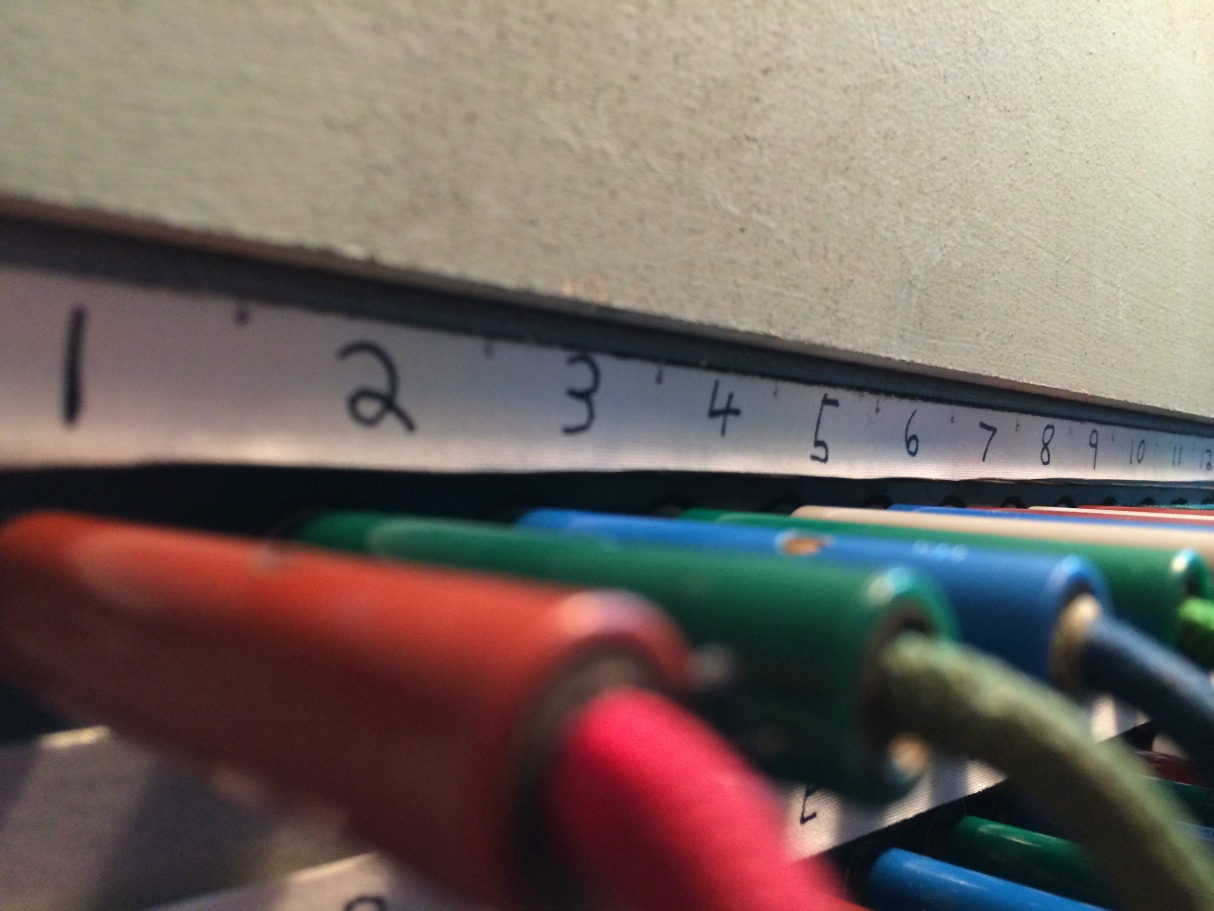 But that’s where the criticisms end. The premise is perfectly escape-bonkers with a movie production gone wrong. One of the crew members has gone missing after spending a night in the cutting room and it’s your job to solve the mystery of odd happenings and bring said crew member back.

As soon as you enter Secret Studio, it’s clear the production value is high. There’s plenty of lighting changes and multimedia, and the game itself was difficult without being impossible. Without getting spoilerific, Escape in Time undoubtedly packs the wow factor towards the end too!

There was a clear theme and the story-line unfolded with more and more grandeur bit by bit as the story unfolded. Interestingly there’s not too many keys involved here with much of the work being prop-based puzzles, which actually made for a welcomed change. Overall we loved our experience at Secret Studio: Escape in Time and would recommend it is a must-do on the London escape game scene.

We reckon Secret Studio: Escape in Time is perfect for a team of 3 or 4 but you can also go with a team of 6 if you can’t make cuts. Head over to the Escape in Time Website where you can book a slot from £22 per player – well worth the admission fee if you ask us. Just beware of Mrs Stokes… 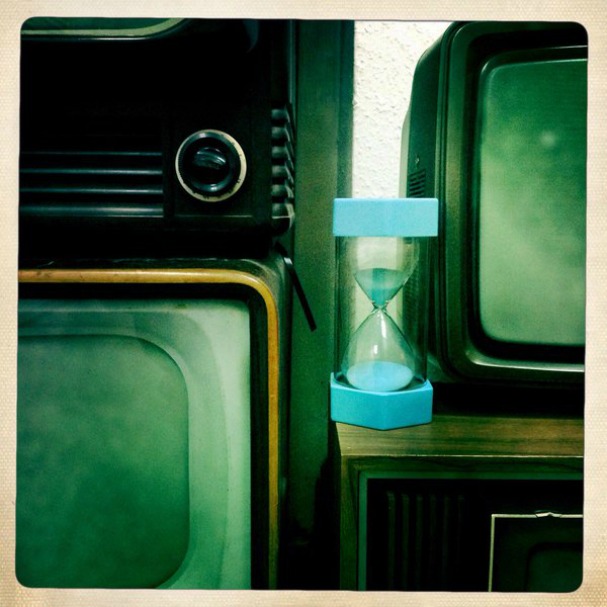