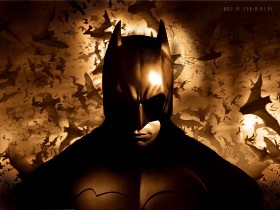 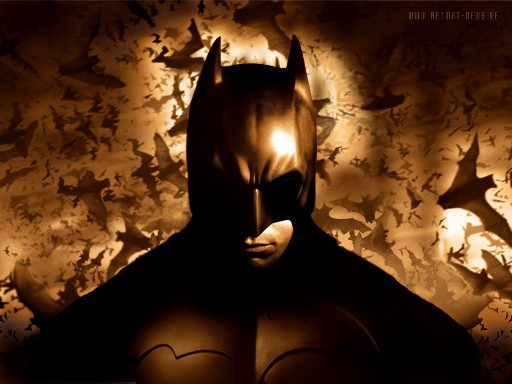 So Chris Nolan has revealed in an interview that the title of the next film in his Batman Saga will be called ‘The Dark Knight Rises’.  He also stated that the film will not be shot in 3d and that the Riddler, portrayed by Jim Carrey in the 1995 flop Batman Forever, will not be the villain.  This puts paid to the rumours of Johnny Depp playing the rhyming lunatic.  However the 40 year old UK born Director has said that he will be introducing a few new characters.  Fuelling more rumours that Brit actor Tom Hardy, who appeared in Nolan’s last film Inception, is to play a villain.  I think he would make a very good Clayface or The Ventriloquist.

Possibly the latter as he would fit into Nolan’s movie world better than a shapeshifter.  Michaell Caine and Christian Bale are to reprise their roles.  Filiming begins in February 2011 with a release date penned for July 2012, it definitely looks like a bumper few years for comic book movie fans! Check out my hits for next year coming up in the next few weeks.