Following the recent ‘web-wings’ teaser release, Jimmy Kimmel has gone and given us the first full-length trailer for the next year’s Spider-Man: Homecoming film, and it’s everything we hoped it would be!

Obviously another remake of Spidey has caused a lot of backlash given it was only 14 years ago Tobey Maguire donned the red suit, and it was only 2 years ago Andrew Garfield and Emma Stone lit up New York City. But in fairness, both franchises had their problems and by the looks of the first trailer, many of those issues look to be resolved.

The main issue many had with mainly Maguire’s Spider-Man was his age and the lack of naivety, which has always been shown in the comics. Spider-Man: Homecoming looks to address that with a Holland’s character very much smelling of teen spirit while still keeping the wit Garfield brought so perfectly to the superhero. 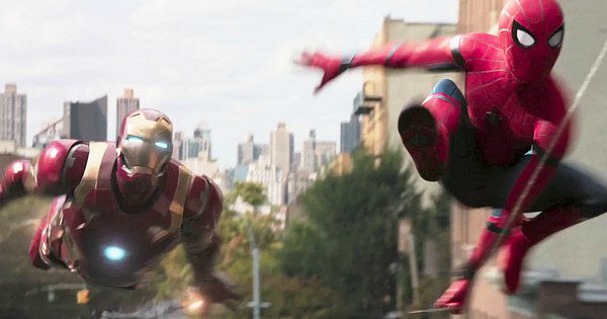 With MGMT’s ‘Time to Pretend’ setting the coming-of-age tone, the trailer follows Spider-Man as he interrupts a bank robbery, perches on tall buildings, and generally gawps at attractive adolescents.

It also appears as though Tony Stark (Robert Downey Jr.) will be taking on the role of ‘mentor’ as expected. We also get a glimpse of Jon Favreau as Tony Stark’s body man Happy Hogan, and of Michael Keaton as the film’s villain, Adrian Toomes/Vulture.

Spider-Man: Homecoming is due for release next summer on 7th July 2017. Check out the trailer below and let us know your thoughts! 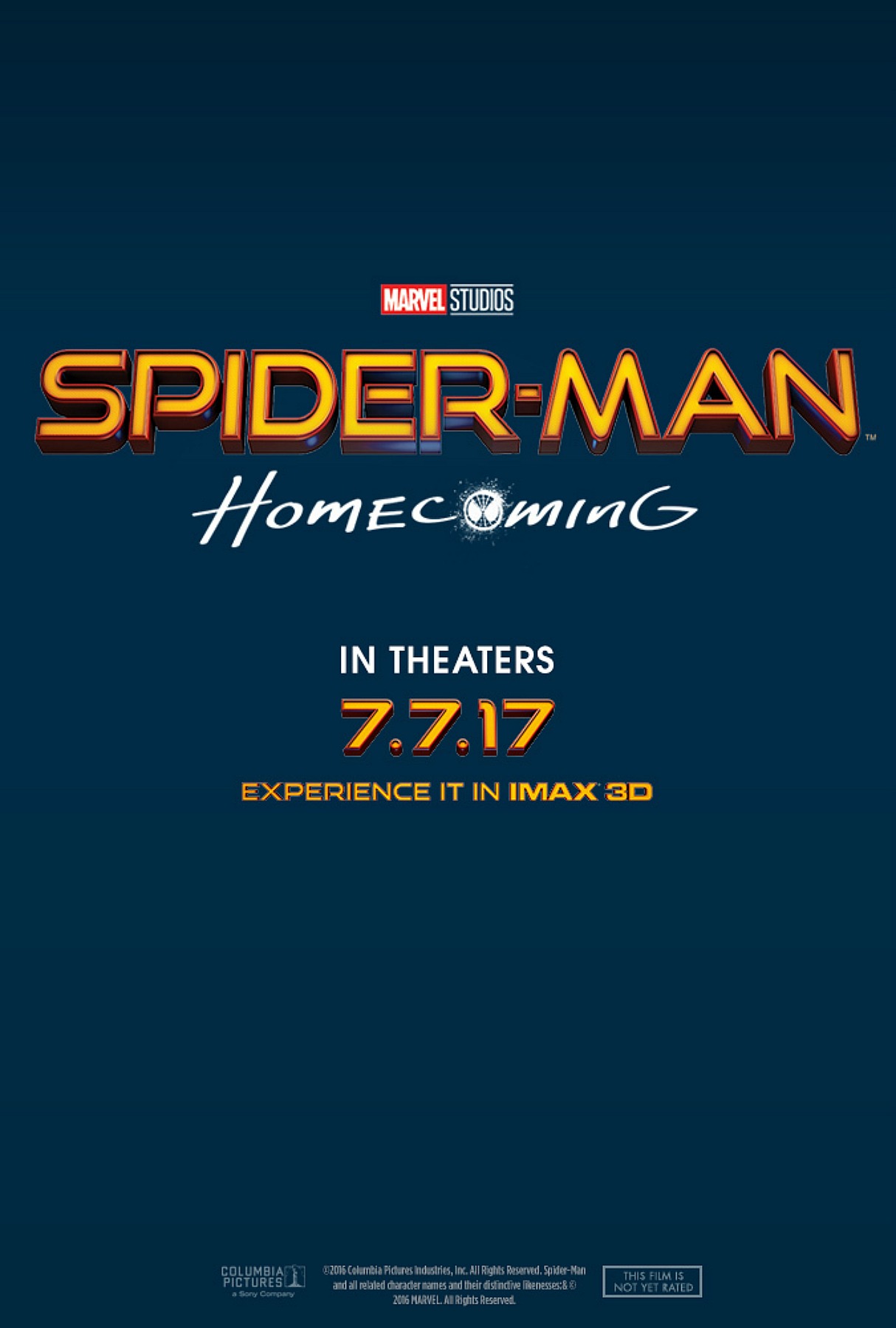