Christmas might not officially be here but by Jove, we’re going to celebrate it now anyway. If you fancy getting similarly festive, London is about to host its first ever mulled wine festival this weekend when Covent Garden gets filled to the brim with spiced booze. The Mulled Wine Festival is being ran by Yelp, so Joes will need to check into the Yelp app to enter but it’s free and once you’re in there’ll be mulled goodness as far as the eye can see.

Naturally there’ll be a load of wine but cider, mead and even ice cream will be mulled! LIC Pops will also be unveiling the first ever mulled wine ice pop. Plenty of excellent food stalls will be getting involved too, including Battersea Pie, MEATMarket and Heddon Street Kitchen. There’ll be live music to accompany the drinking too! 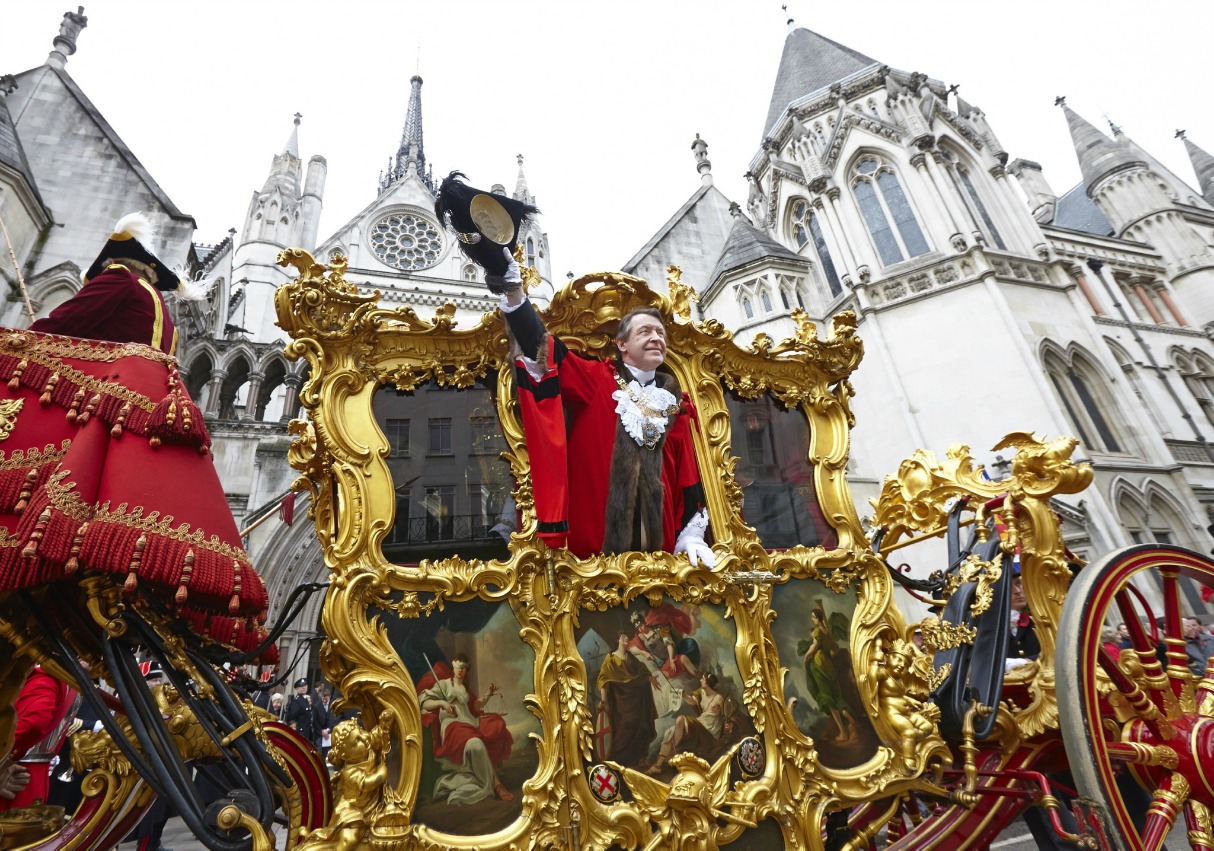 We love a parade and especially a London parade. This weekend sees the traditional parade to welcome the new Lord Mayor – not Boris Johnson but an annually elected ambassador of the City of London. This year is the 800th year of the Lord Mayor’s Show so it should be a good one with a three and half mile stretch between Bank and Aldwych being filled with marching, dancing, costumes and plenty of music. To finish things off, there’ll be a huge fireworks display in the evening.

The whole event starts at Westminster Bridge at 8.30am with a river pageant floating down the Thames. Rather awesomely, from 3pm City of London Guides will be leading free walking tours around the City before the riverside fireworks display takes place at 5.15pm. 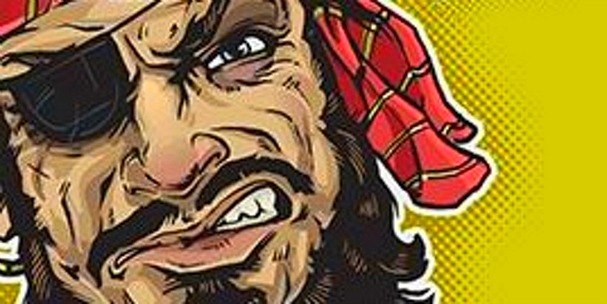 Things to Do This Weekend in Liverpool

This weekend marks the UK’s only festival of the humanities, Being Human. There’s tons of stuff going on around the country, most it in London, including philosophy lectures in pubs, history in coffeehouses and language lessons on street corners.

Its nautical history is the focus of Liverpool’s festivities and to celebrate the heritage, on Saturday Merseyside six-piece Rock Light Rollers will be performing ‘shanty mob’ tunes at the Merseyside Maritime Museum. The group will perform material from the canon of Liverpool-related sea-shanties. The afternoon concludes with a discussion and illustrations by Dr Gerry Smyth about Liverpool’s connections to the sea. 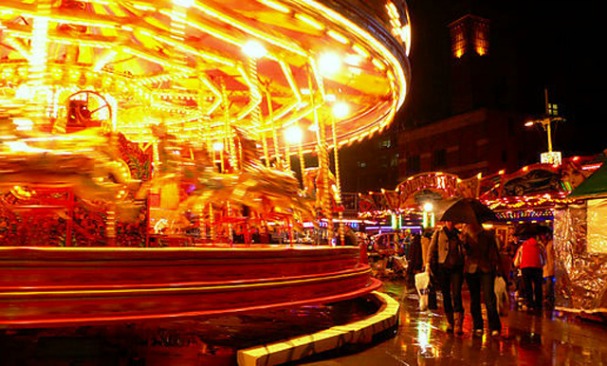 Things to Do This Weekend in Leeds

The market consists of over 40 wooden chalet stalls from authentic German traders providing a wide range of seasonal gift ideas for everyone, including handcrafted toys, jewellery, Christmas cards and festive decorations. But mainly, we go there for the food on offer. German delicacies such as gluhwein, bratwurst, goulash, soups, schnitzels, stollen, gingerbread and candied fruits are all in abundance. A perfect way to get in the festive mood! 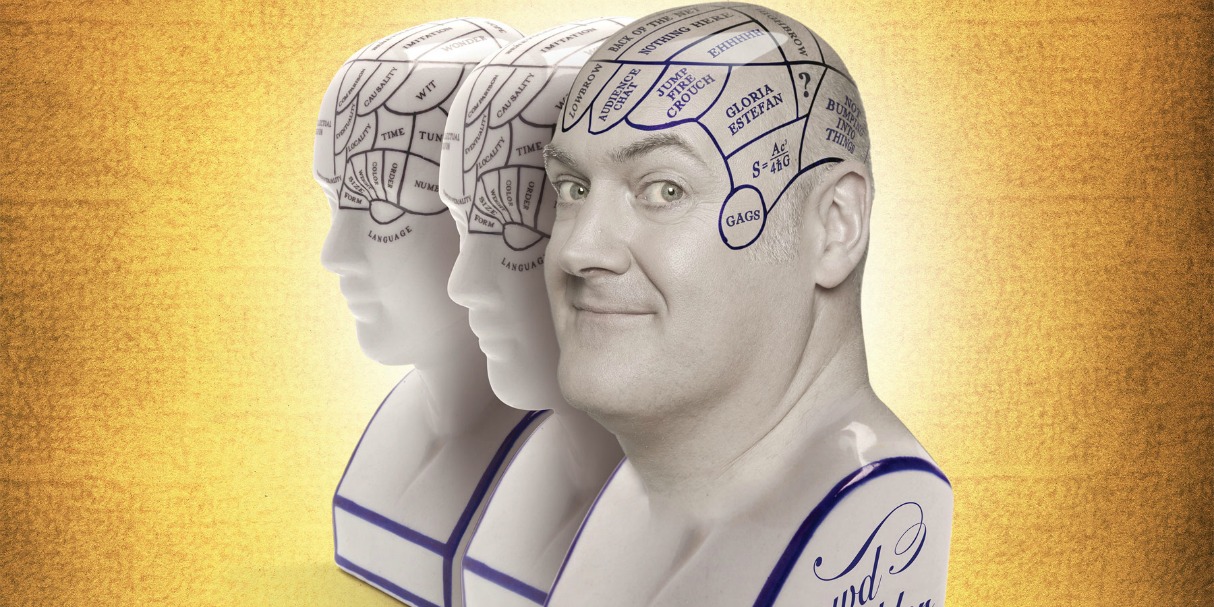 Things to Do This Weekend in Birmingham

Dara O’Briain is one of the most recognisable faces on our TV these days. As host of the Mock The Week, The Apprentice You’re Fired and Star Gazing Live, Dara is one of the most intelligent and likeable comedians around today and this weekend he’s taking residence at the Birmingham Hippodrome for three fun-filled nights!

His Crowd Tickler tour has been doing the rounds since last year but these three dates in the West Midlands come after a month long break for the Irishman. There’s still limited tickets available for all three nights, though they obviously won’t be the best seats.