One of the best festivals you might not have heard of, Colourscape, returns to Clapham Common this weekend to celebrate its 29th birthday. Joes, Janes and their little ones will flock to the Common which has been filled with a colourful tunnel labyrinth.

It might be hard to imagine but said labyrinth covers nearly an acre of the common, and over the next week Colourscape will be filling their maze with unusual musical performances, which really make the whole experience something extra special. Definitely one for all the family. Find out more here. 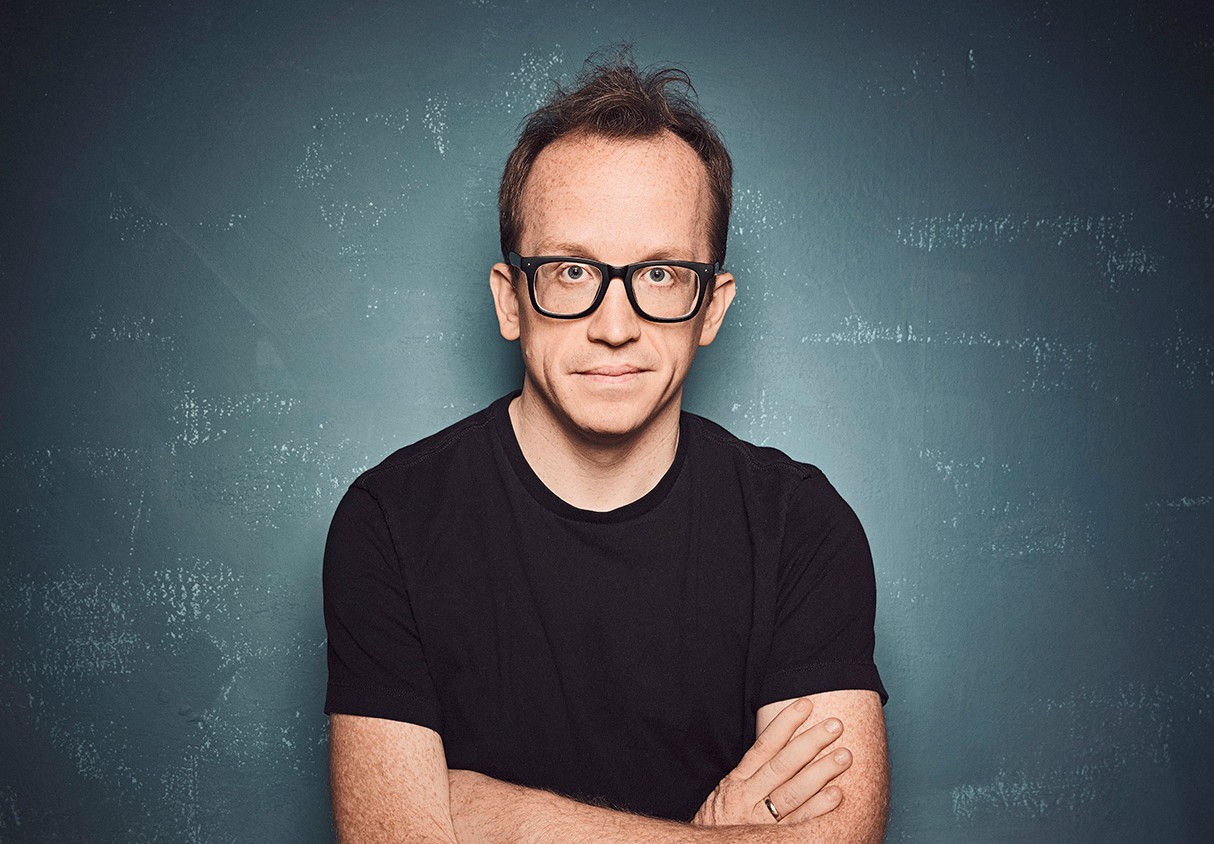 If you’re a regular commuter or sit at your desk all day, every day, you’ll know just how much of a lifesaver a decent podcast can be. And this week, London is hosting its 3rd annual Podcast Festival. This year’s programme features lots of returning favourites as well as brand-new faces from the UK and further afield.

Loads of podcasts are being recorded live over the course of the weekend and there’s also a ton of workshops, discussions and meet-and-greets set up too. Our tip? Check out Chris Gethard’s Beautiful Stories from Anonymous People on Friday night at 7pm. One phone call. One hour. No names. No holds barred. Check out the full London Podcast Festival line-up here. 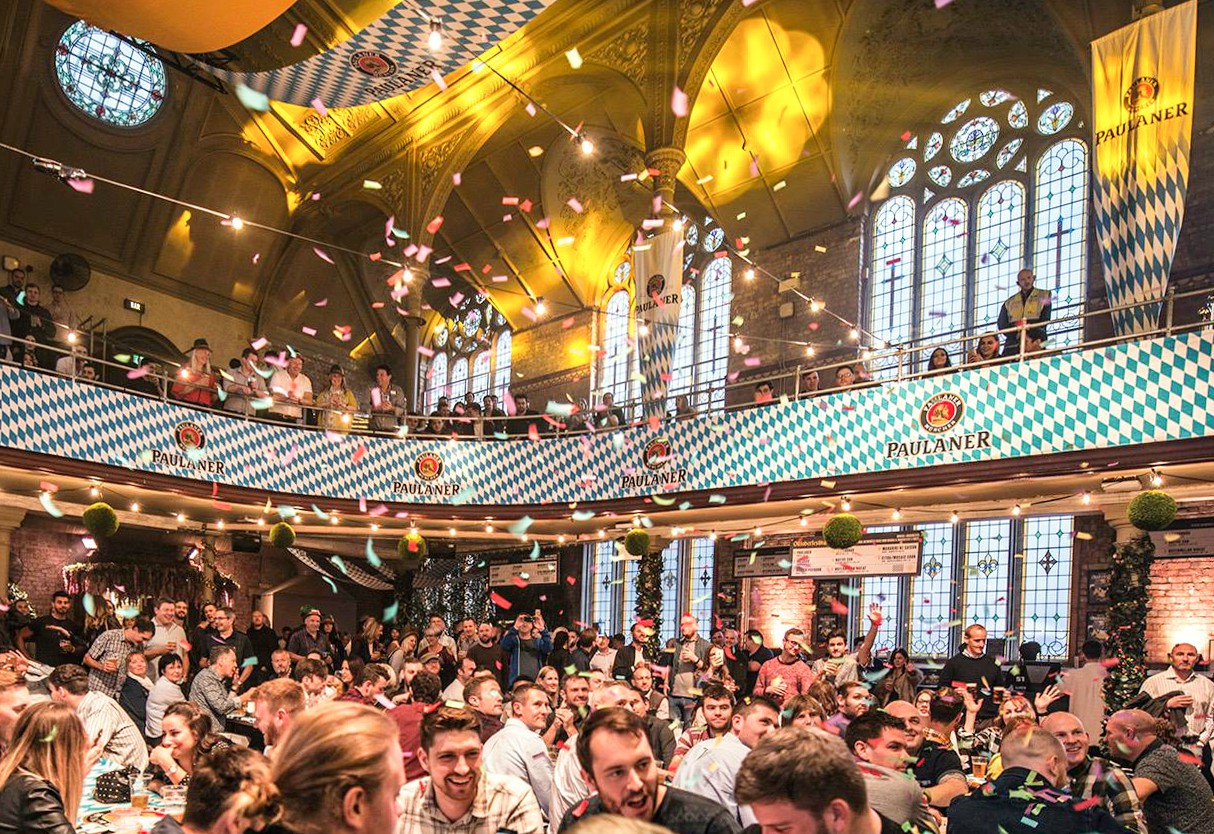 Things to Do This Weekend in Manchester

Though its name might suggest otherwise, believe it or not Oktoberfest actually begins in September in Bavarian. But if you can’t make it over to Munich this year, head over to Manchester this weekend where Albert Hall will be converted into a giant bier hall party!

There’s space for over 2,000 bier lovers at anyone time with limited edition beers from the official festival served alongside some of the best beers from Manchester-based breweries, who’ll also be serving their own limited edition creations. There are three sessions in total – buy your tickets here. 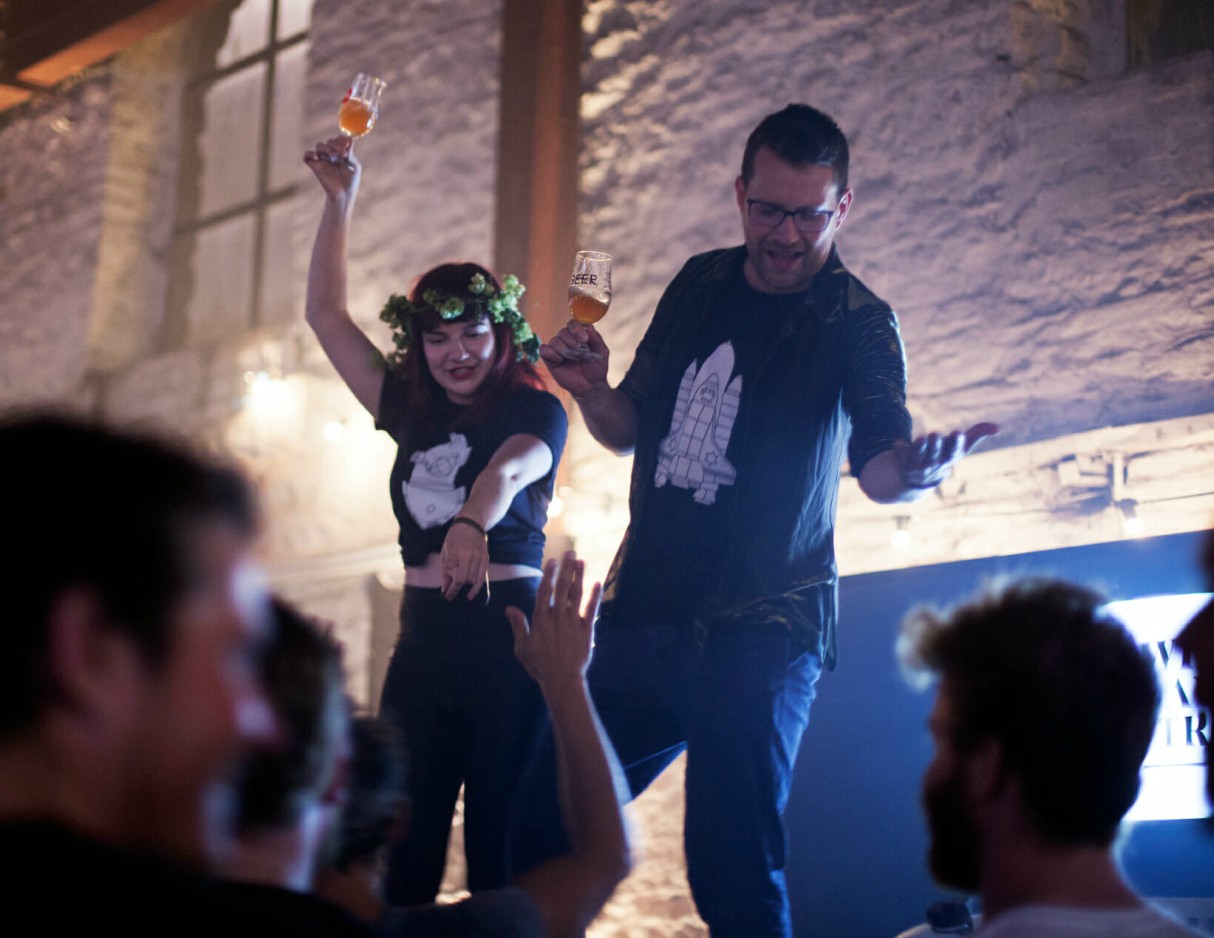 Things to Do This Weekend in Bristol

If you’re more about your craft than your pilsner, then Bristol is the place to be this weekend with the Harbourside Bristol Craft Beer Festival. After the success of last year, this year’s event is bigger than ever with over 250 beers from 35 specially selected breweries. Alongside big boys like Sierra Nevada, Mikkeller, and BrewDog, there’ll also be brews from smaller craft brewers like Lost & Grounded, Pressure Drop and our tip, Norwegian brewery Lervig.

Alongside the beer line-up, there’ll also be DJs playing throughout the weekend and a delicious array street food traders to ensure you don’t get famished. The beers on offer will also be joined by all kinds of artisanal drinks, including ciders, whiskey, wine and gin too for the non-beer lovers. Tickets might sound a little steep, but it does include all beer, which means you can try as many crafts as your head will allow. Get your tickets here. 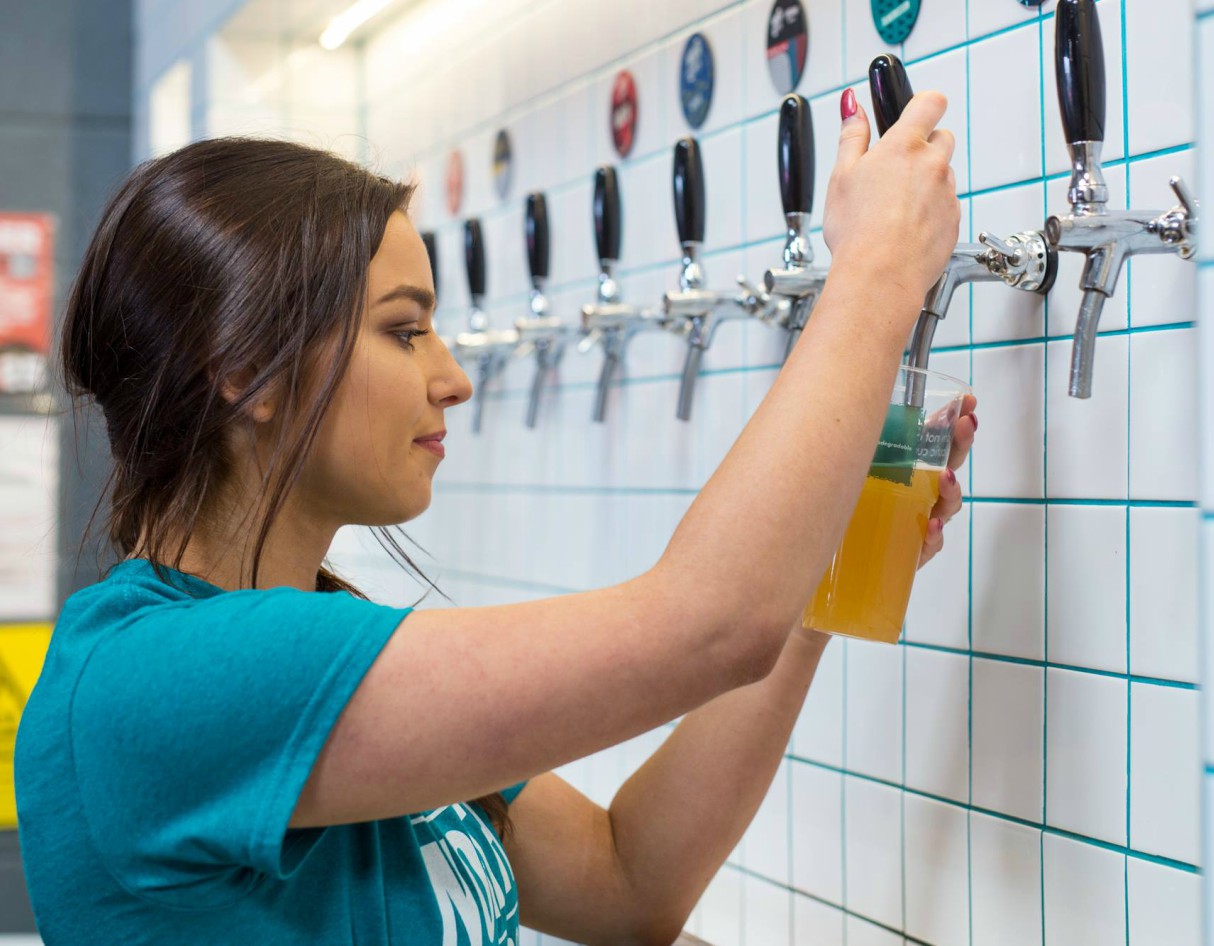 Things to Do This Weekend in Leeds

This Saturday one of the north’s most loved food festivals will be closing its doors for the winter. Yes, this weekend marks the 21st Eat North of 2018 and it’ll also be the last. So head on down to North Brewing Co. for one last street food fill.

North Brewing have made sure they’ve got a stellar line-up for the closing party, with Meltworks serving their ‘adult grilled cheese’, MorMor bringing Middle Eastern vibes, and Soul Shack providing the head with Jamaican jerk. Of course, North will be offering the pints, and there’ll also be DJs and outdoor games to keep you entertained.