Every week we’ll be giving Joes the best Things to Do This Weekend in some of the biggest cities in the UK, including London, Manchester, Birmingham, Cardiff, Glasgow, Bristol, Norwich and Brighton. Whether it’s the best new bars, restaurants, films or events, we’ve got you covered no matter where you are!

If there’s anyone would be know about their world street food, it’s the good folk at National Geographic. And this weekend they’re throwing their first ever Traveller Food Festival at London’s Business Design Centre, featuring stalls serving some of the world’s most exciting dishes from Wales to Nicaragua.

Alongside the street food stalls, the Main Stage will feature a varied programme of events, from expert panel discussions to interviews with top food personalities and demonstrations from big-name chefs. All tickets include entry to the festival, with access to all interviews, Q&As, panel sessions and chef demonstrations. 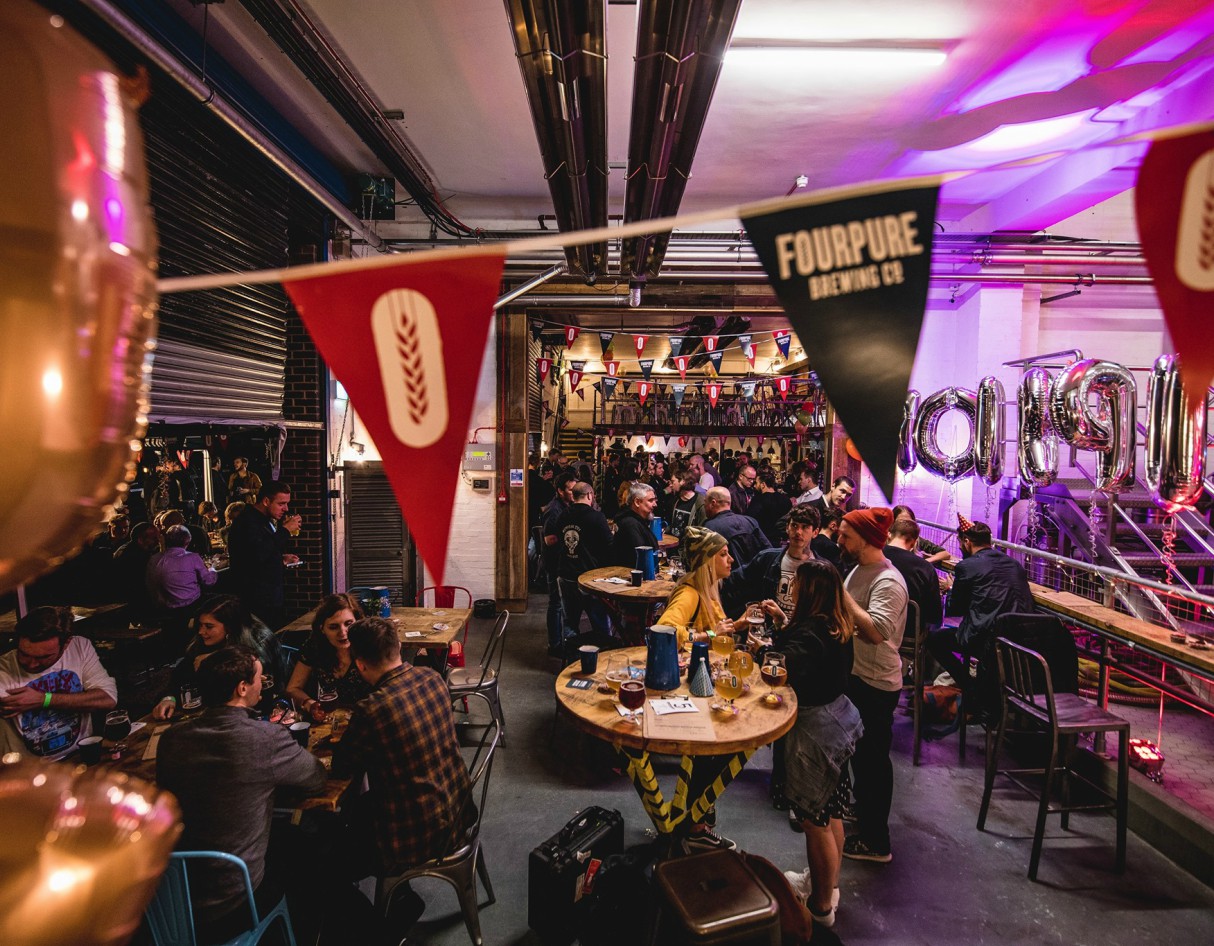 Alongside the array of brews, there’ll also be live music throughout the day, as well as street food provided by resident food truck Dogfathers Oh My Dog! who’ll be serving up their famous burgers, hotdogs and yumfries. Tickets include a free ⅔ pint, a Fourpure Oyster card holder and your own glass to take home. 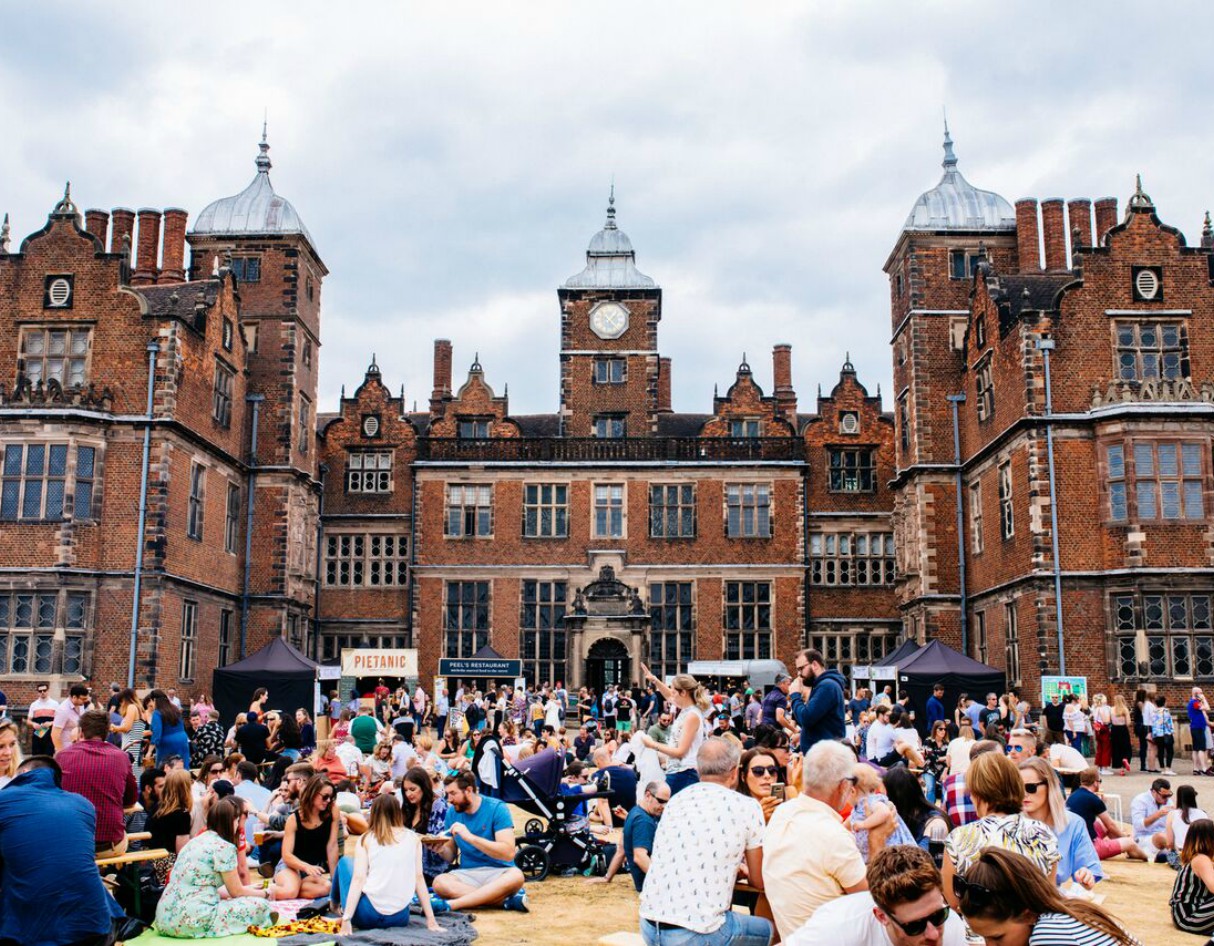 Things to Do This Weekend in Birmingham

27 of Brum’s very best food/drink traders lined up for an epic feast unlike anything you’ve experienced before, including BBQ legends Low ’N’ Slow, Laghi’s Deli pizza and Indian Brewery who will be serving up their fantastic Indian street food. Burning Soul Brewing, Attic Brew Co., The Wolf and The Indian Brewery will also be serving their craft beers! 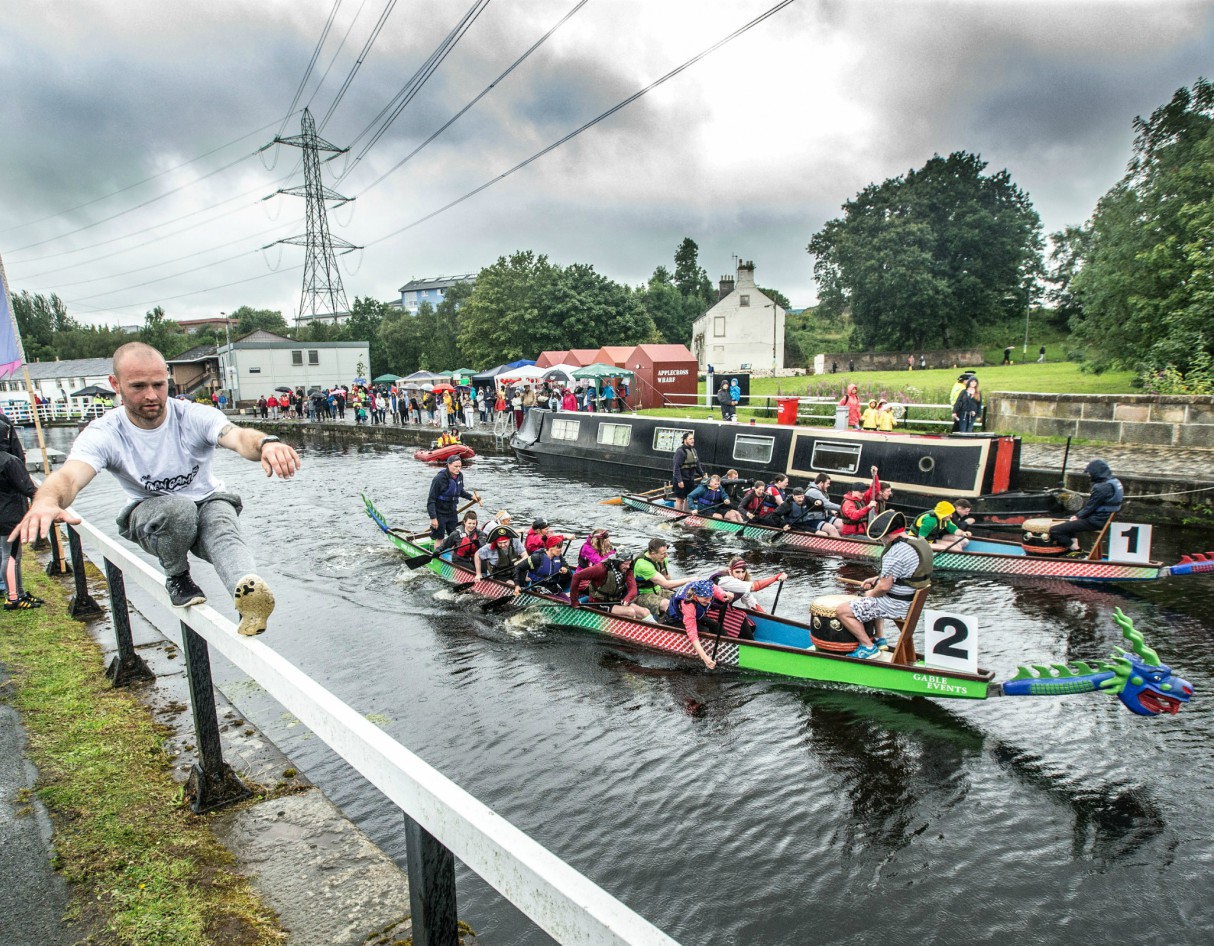 Things to Do This Weekend in Glasgow

The third annual Glasgow Canal Festival returns to Glasgow’s iconic Forth & Clyde Canal this Saturday. As well as a makers’ market and a street food village, there’ll be live music and activities on and beside the canal for everyone to try, such as canoeing and stand-up paddle boarding.

Just like last year, the ever-popular Dragon Boat Racing also returns, with competitors signing up to battle it out to become the Festival Dragon Boat Champions. On the music stage, some of Scotland’s most exciting up-and-coming folk artists will be performing, while family-friendly arts workshop will be taking place all day. 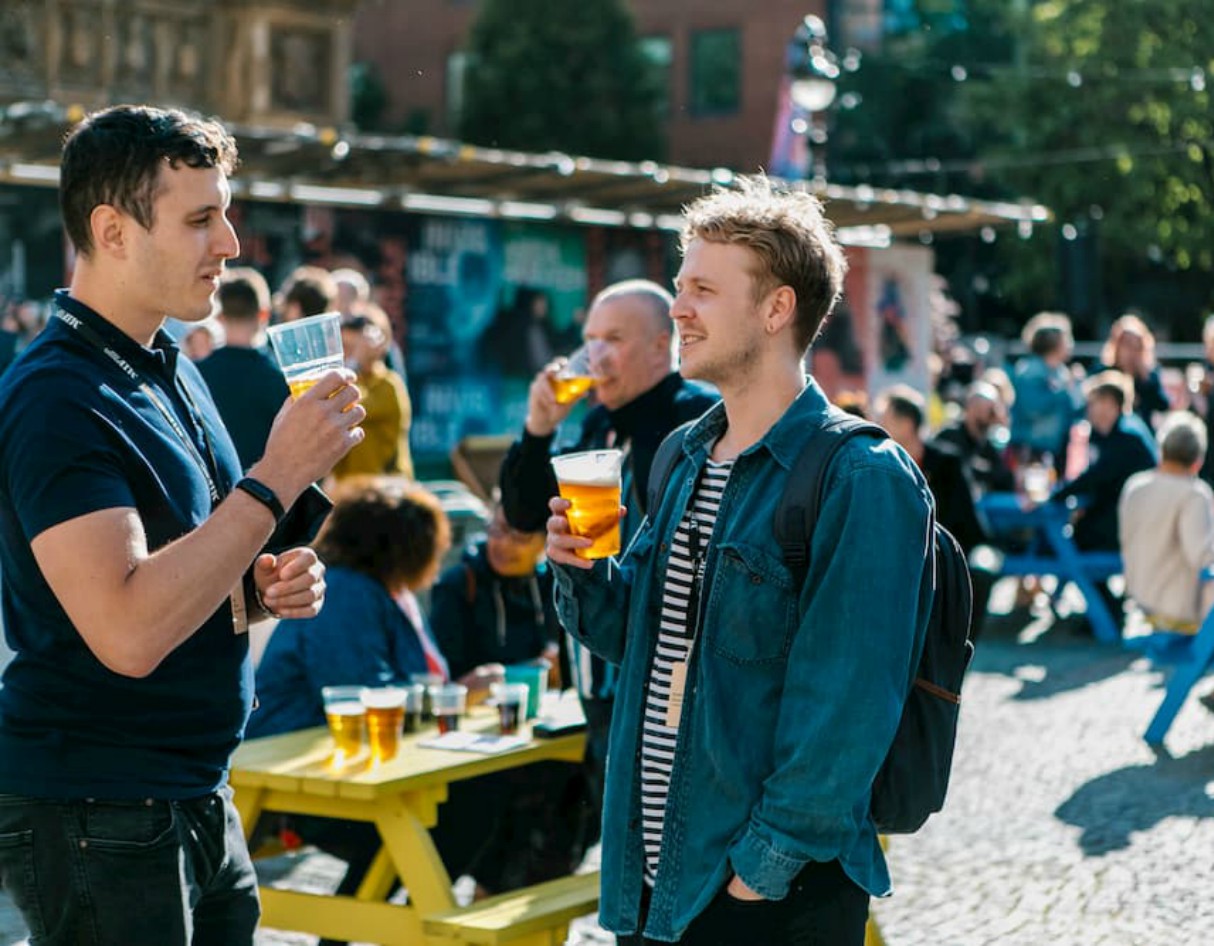 Things to Do This Weekend in Manchester

Manchester International Festival comes to a close this weekend and that means it’s your last chance to hang out at MIF Festival Square. The event’s hub has set up shop at Albert Square, offering Joes and Janes the chance to enjoy some free live music and tuck into some top grub whilst basking in the city sunshine.

The likes of Freebird Hope will be serving up their signature fried chicken and homemade seitan burgers, while Honest Crust pizza and Manjit’s Kitchen will also be on duty over the weekend. This year’s official beer supplier is JW Lees who’ll be serving up a selection of beers, Champagnes, wines, Prosecco and spirits.