Following critical and box office success, many are calling Logan Marvel’s best on-screen creation yet. While we don’t want to make that judgement so soon after its release, we did want to take a trip down Marvel memory lane. So without further ado, here’s our top 5 best Marvel films to date.

Following the success of the first X-Men film, X-2 (as it was originally called) pits the X-Men and their enemies, the Brotherhood, against the genocidal Colonel William Stryker (played Brian Cox). Up until Logan, the second X-Men instalment was undoubtedly the best the X universe had to offer thanks to an ambitious script, some brilliant direction from Bryan Singer, and some incredible performances from the likes of Ian McKellen, Alan Cummings, Patrick Stewart, Hugh Jackman, and Anna Paquin. At the time, X-Men 2 was a true benchmark for super hero movies, as well as comic book sequels. 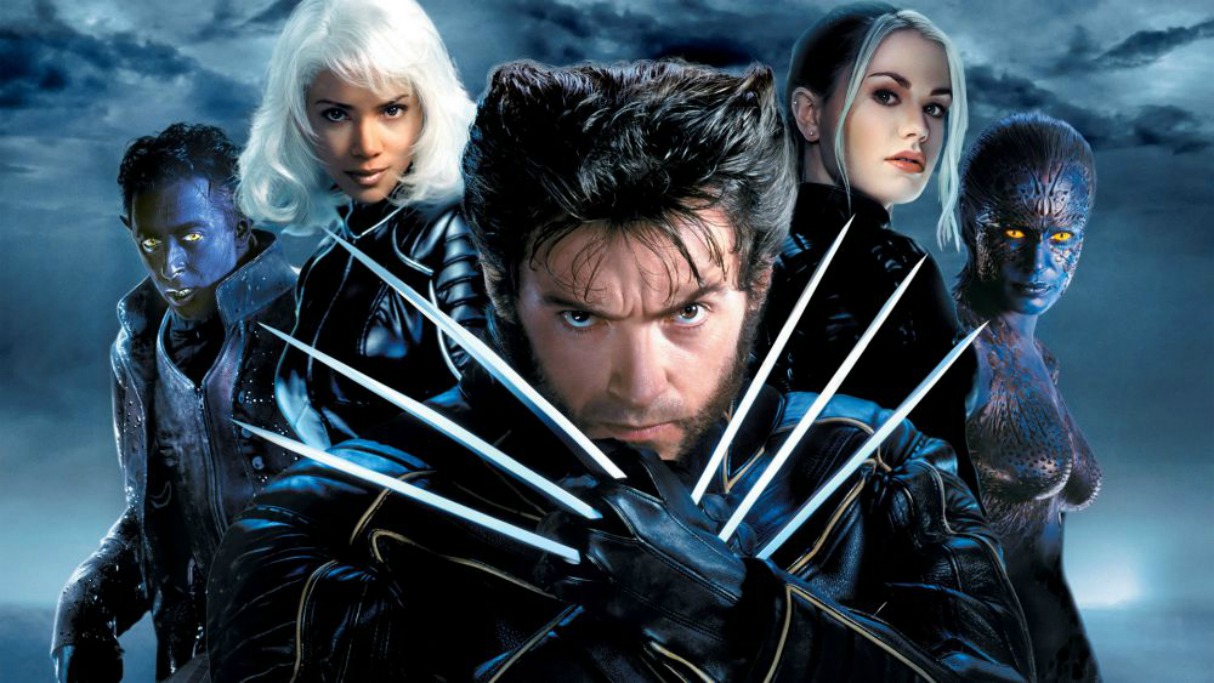 While Sam Raimi’s Spider-Man films fulfilled every nerd’s dream of transforming from an average Joe to a super hero snogging Kirsten Dunst, the first Iron Man film finally gave us a superhero with not only supernatural abilities but also plenty of panache. Robert Downey Jr. was perfect for the role of Tony Stark and Jon Favreau gave the film the direction and care it needed. Unlike most comic book films before it, Iron Man’s plot wasn’t one dimensional, telling the evolution of Tony Stark as well as having a great villain in Jeff Bridges’ betraying Obadiah Stane. As well as the brilliant quips, Iron Man struck the perfect balance between action and story – something later Marvel films would benefit greatly from. 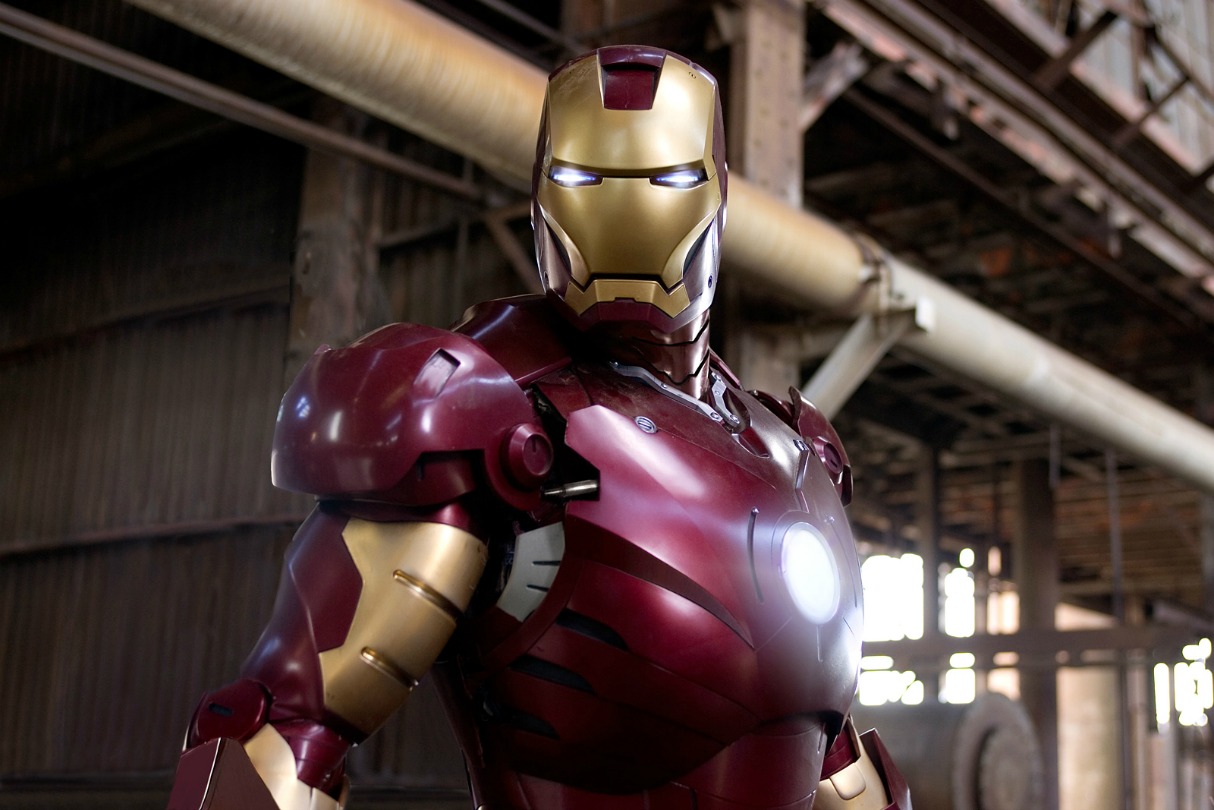 After the seriousness of the Dark Knight trilogy and even Avengers, the comic book genre needed some light relief. Enter Chris Pratt as the self-proclaimed Star-Lord. Guardians of the Galaxy does specialise in fun, but it also packs plenty of heart. It’s as cheerful as it is hectic, and the visuals are some of the most creative Marvel have ever concocted. Most importantly though, it’s absolutely hilarious. 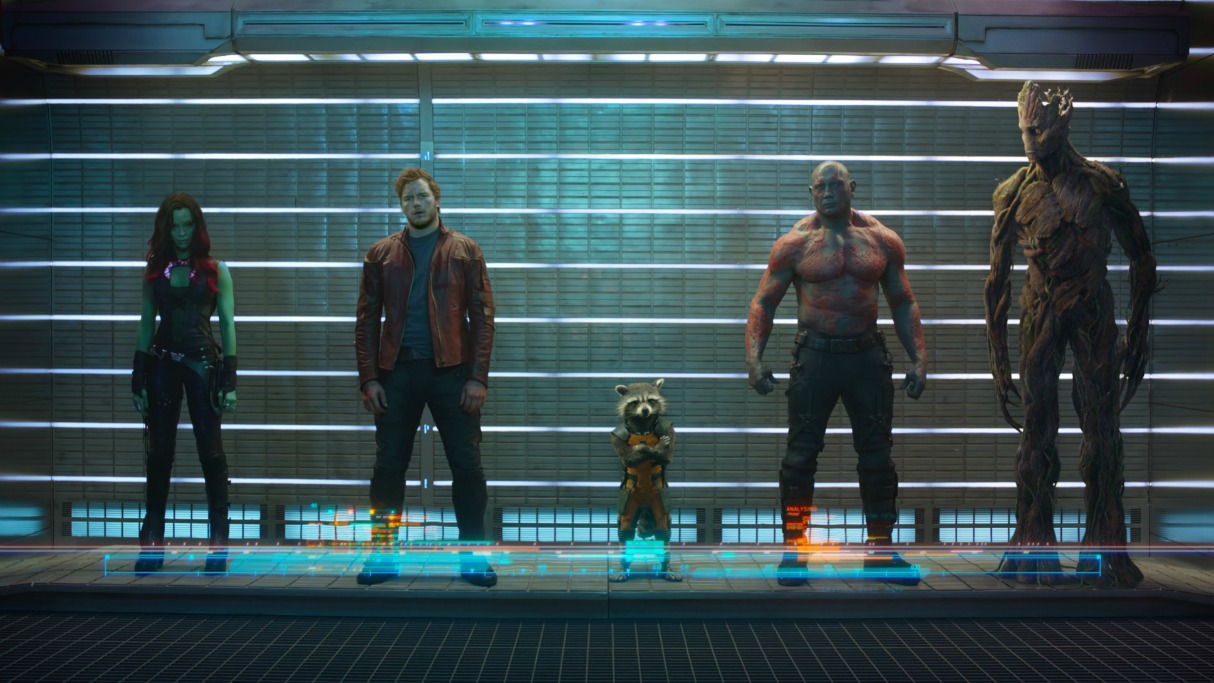 Joss Whedon’s Avengers Assemble was the film everyone had been waiting for. Having established Iron Man, Thor and Captain America, the only thing left for Marvel Studios to do was to bring the band together. It was probably the most anticipated comic book film of all time and thankfully it didn’t disappoint with a reminder of why everybody loves a blockbuster. The Avengers real achievement is in balancing the plates – all the big boys get a moment or three and you also get a good feel for the newbie heroes. It might not have reinvented the wheel, but Avengers does pack humour, heart, and set-pieces, setting a benchmark for the genre in the process. 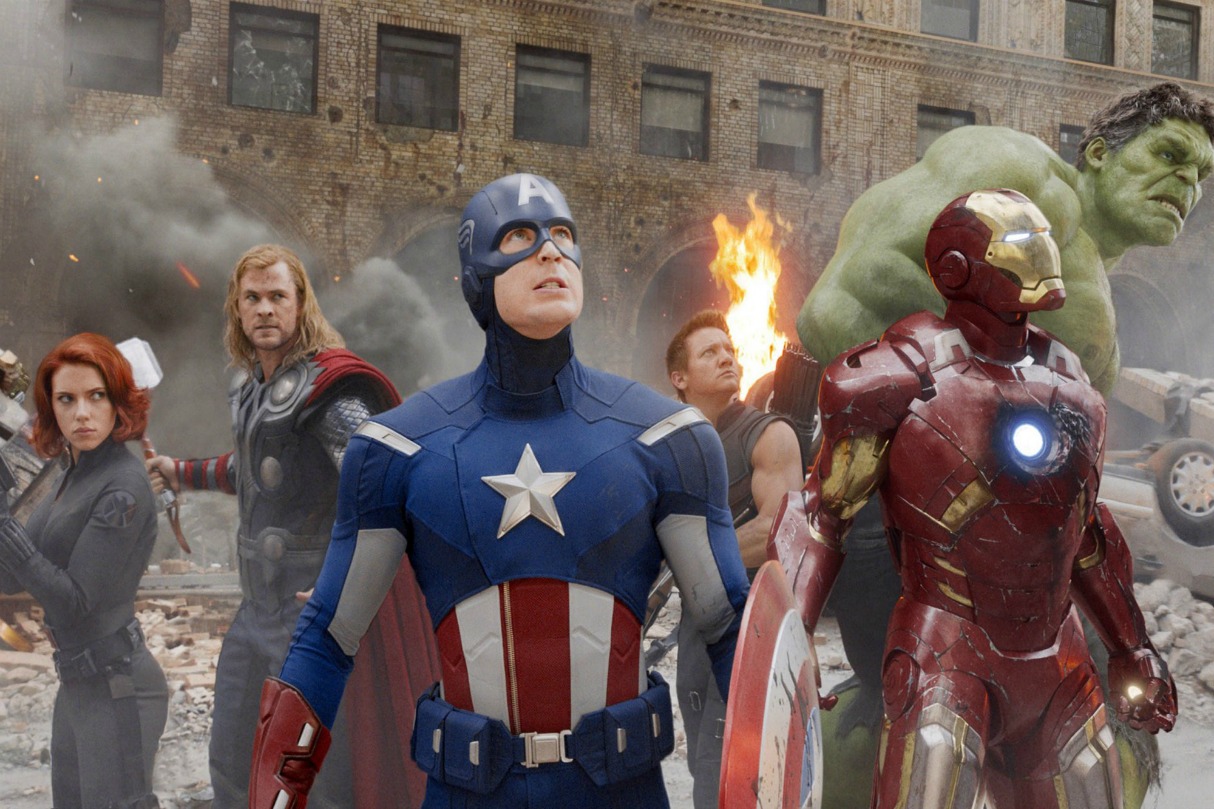 2016 was the year Marvel really flexed their muscles in Hollywood. While DC’s attempts to break that stranglehold virtually all flopped, Marvel delivered the much loved Deadpool and our favourite Marvel film yet with Captain America: Civil War – essentially the third instalment in the Avengers series. And this time, things got serious with lines in the sand drawn between #TeamCap and #TeamStark. Civil War was everything a blockbuster should be; great action, spellbinding set pieces, bellyaching wit, emotional narratives and bold character dynamics. Essentially, the perfect comic book film. 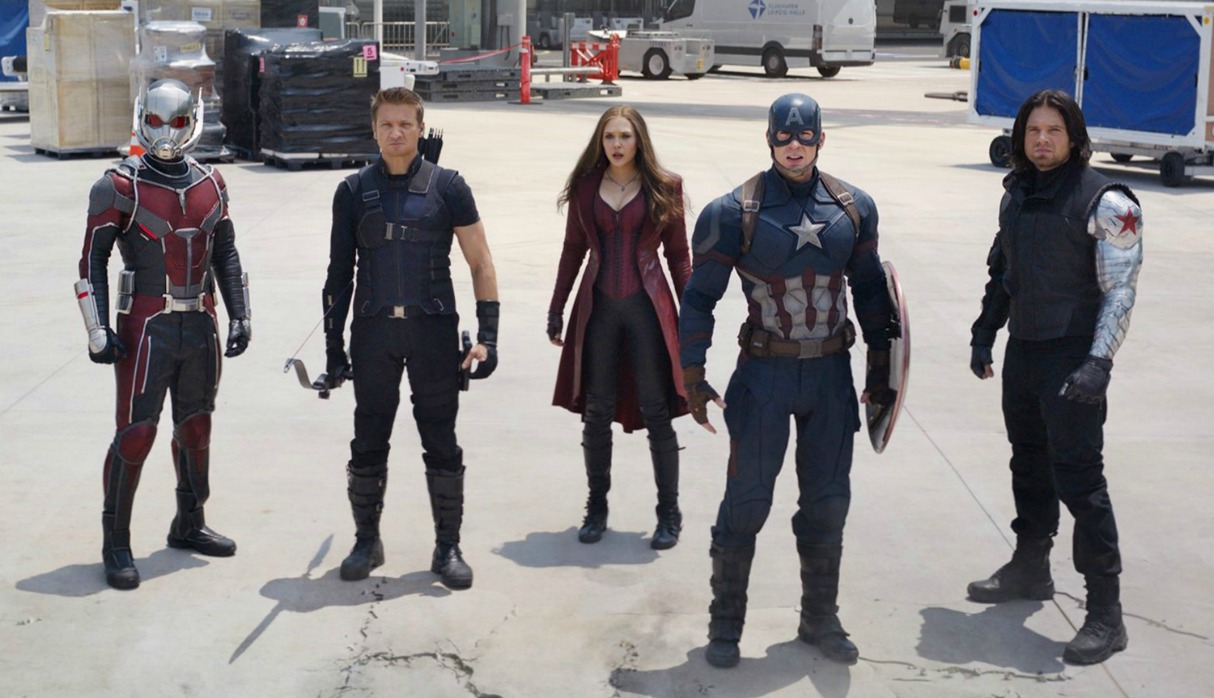