Martin Scorsese is not only one of our greatest living filmmakers, he’s one of the greatest filmmakers ever. So to celebrate the release of the great man’s newest film, The Irishman, we’re taking a trip down memory lane with some of the best films in his back catalogue.

For someone who’s had such a remarkable career that’s lasted nearly half a century and still going strong, it’s hard to pick just a handful of his best. But we never shirk a challenge here at Average Joes, so without haste here’s our top 5 favourite Martin Scorsese films.

It may be a relatively recent addition to his filmography but we have absolutely no doubts Wolf of Wall Street will stand the test of time – it just gets better and better the more you watch it, and also provides too many damn perfect gif opportunities. DiCaprio was robbed of his first ever Oscar with his incredible full-throttle performance as Jordan Belfort, a real life broker who lived the lows and all the drug-induced highs Wall Street had to offer back in 90s. The film is relentless in its balls-out debauchery but there is a cautionary tale to Wolf of Wall Street. Not only that, the performances from DiCaprio and Jonah Hill – as well as the debut from Margot Robbie – are nothing short of mesmerising. 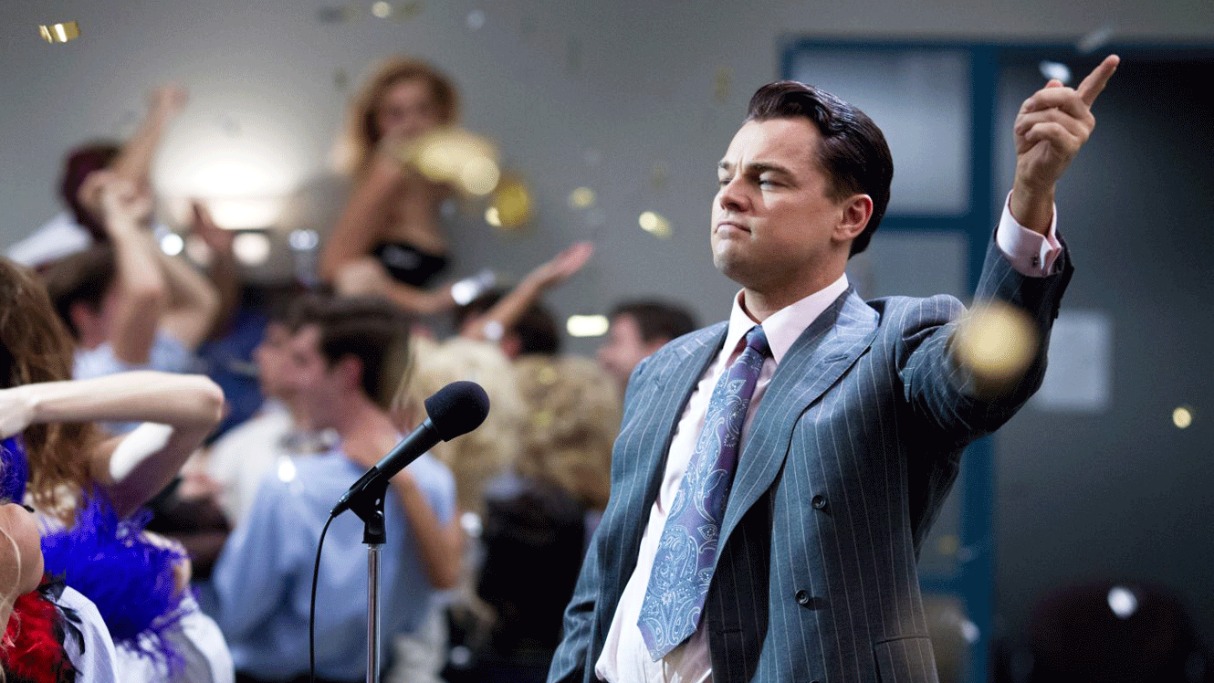 When Jake LaMotta wrote his memoir ‘Raging Bull: My Story’ back in 1970, at best it was received as a mildly interesting read to pass the flight home. But when put in the hands of Scorsese, LaMotta’s story of a 1940s boxer with severe personal problems became one of the most iconic boxing films ever made. Hooking up once again with Robert De Niro, Scorsese delivered a note perfect sporting film masterclass as well as the perfect drama about a man’s fall from grace. De Niro is unsurprisingly extraordinary as the lead, having gained over 60 pounds to play the part. Raging Bull also provided Joe Pesci with one of his first major roles – and gave us a glimpse of what was to come by working alongside the legendary director. 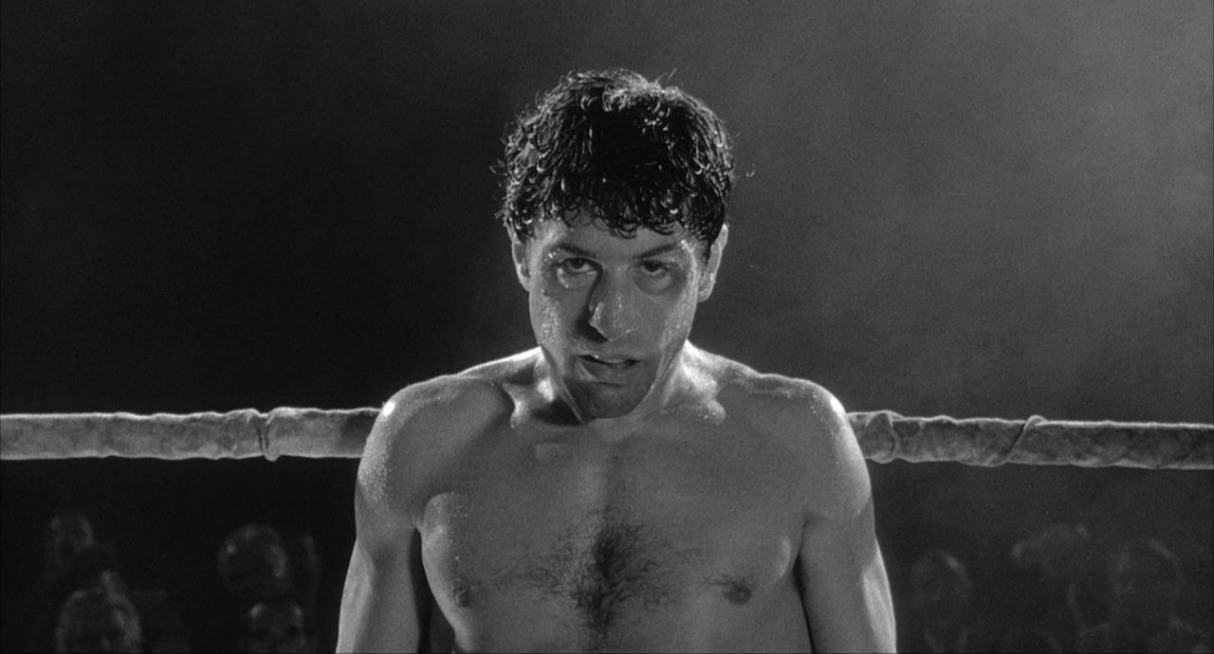 Quite incredibly, Scorsese hadn’t receive a Best Director Academy Award by the mid-2000s. But what Goodfellas, Taxi Driver and Raging Bull criminally couldn’t provide was given to Marty when the The Departed triumphed in 2007. A remake of the Asian cinema classic Infernal Affairs, Scorsese swaps the streets of Hong Kong for Boston to tell the story of young undercover cop Billy Costigan (Leonardo DiCaprio) as he’s assigned to infiltrate a mob syndicate ran by Jack Nicholson’s Frank Costello. All the while, Costello has his own mole in the Massachusetts State Police (Matt Damon in true bastard form). This American epic tragedy keeps you guessing right until the very end. 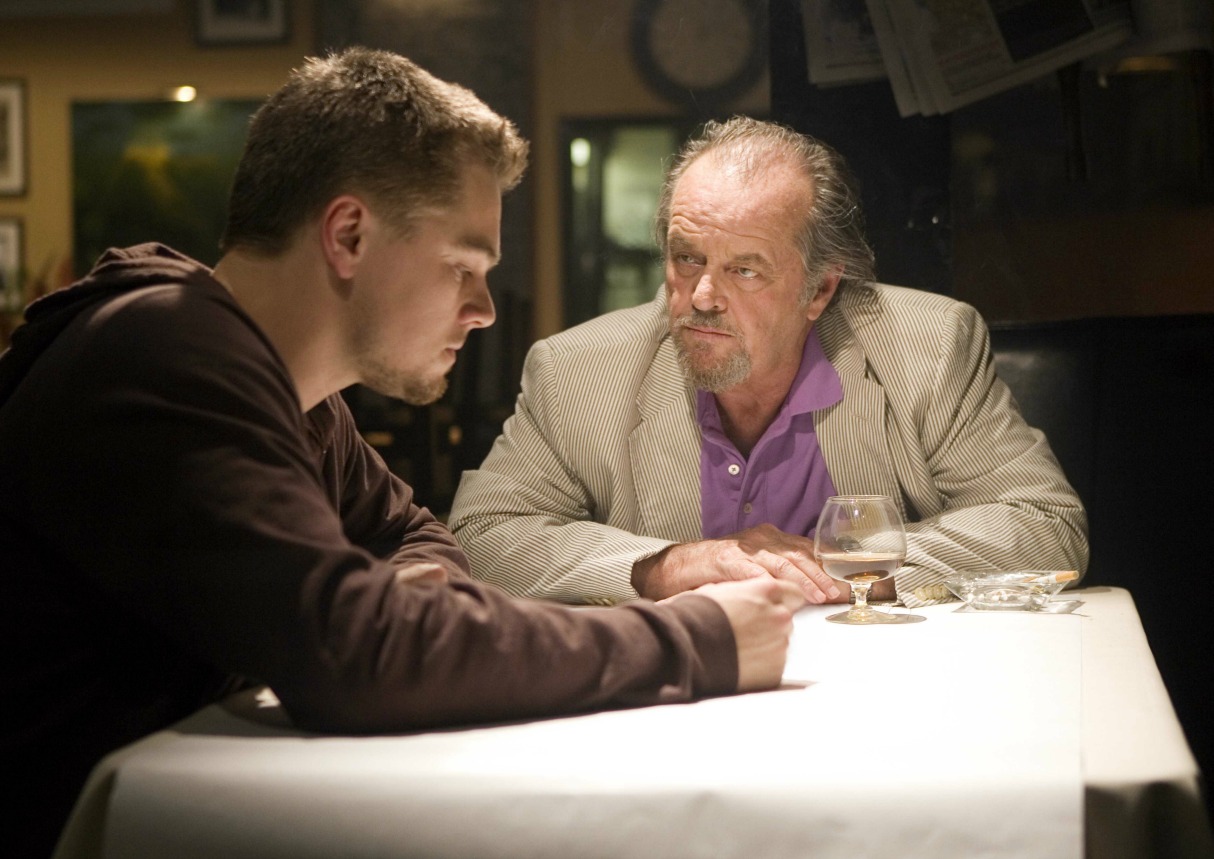 With the back-to-back success of Mean Streets and Alice Doesn’t Live Here Anymore, Scorsese was given license to do whatever he fancied in 1976. The result was one of Hollywood’s true masterpieces. Taxi Driver tells the tale of mentally unstable Vietnam War veteran Travis Bickle (Robert De Niro) who works as a night-time taxi driver in Manhattan. Bickle becomes infatuated with a political campaigner but the more she refuses his advances, the more disillusioned with the world he becomes. Bickle’s anger reaches breaking point when an underage prostitute trying to escape her pimp jumps into his cab. Quite simply Taxi Driver is one of the greatest films ever made, with De Niro’s performance of a man ignored and shunned by society going down as quite possibly the best in cinema history. 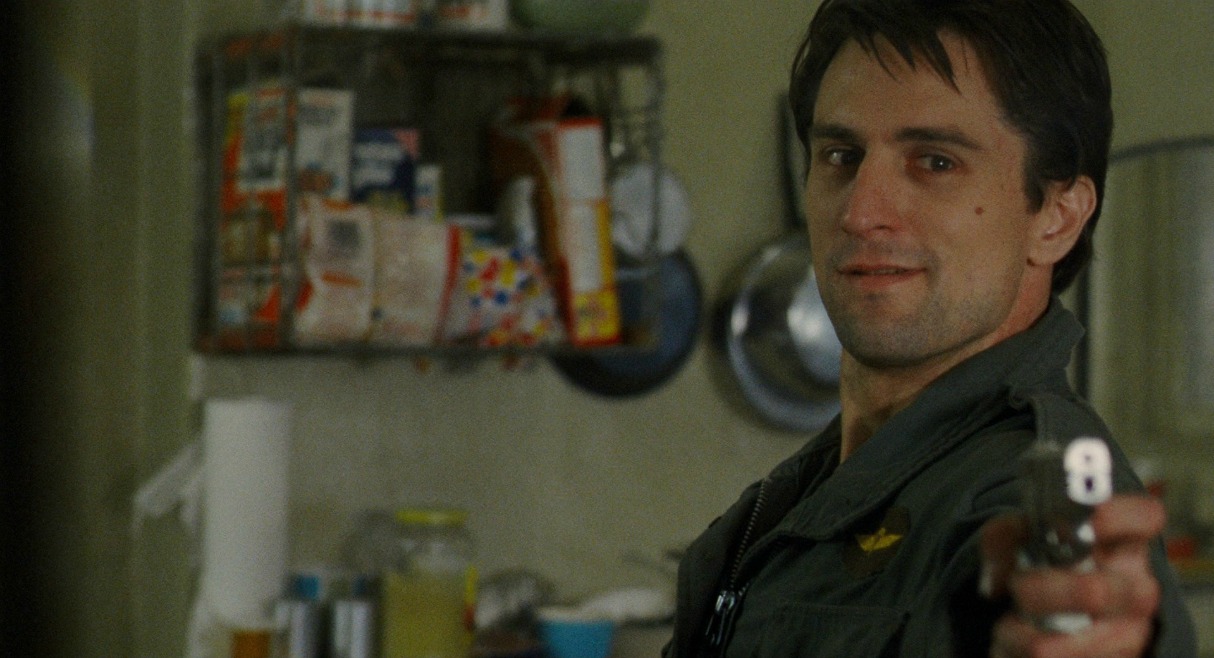 It seems absurd to put ‘one of the greatest films ever made’ at No. 2 on our list, but this is Martin Scorsese we’re talking about. And we don’t think there’s a movie in the illustrious history of Hollywood quite as re-watchable as Goodfellas. The gangster masterpiece revolves around the rise of Henry Hill (Ray Liotta) through the ranks of a Brooklyn mob, as well as his dramatic fall. Explosive, energetic and powerful, every scene in Goodfellas is striking, every piece of dialogue is quotable, and every character as memorable as the next, with Liotta, DeNiro and a skin-crawlingly menacing Joe Pesci staking their claims as the greatest performance by an ensemble cast ever. 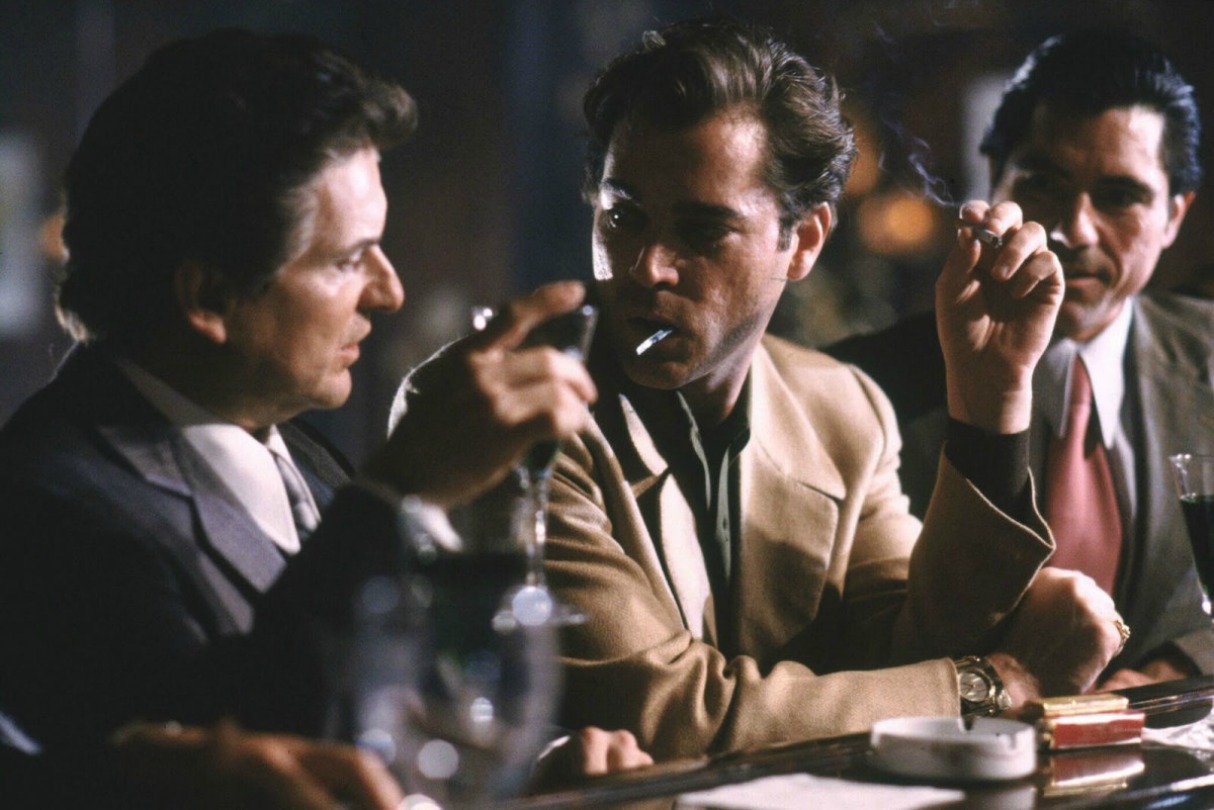 Did we miss your favourite? Let us know in the comments below or join the conversation over on Twitter.