The #McConaissance rolls on in Matthew McConaughey’s latest flick as he searches for riches in the aptly named, Gold. Like many of Hollywood’s offerings, Gold is said to be ‘based on a true story,’ but how true is the story of Kenny Wells and his search for gold in the Borneo jungle? As usual, the truth is stranger than fiction. Read on for the True Story of Gold: The Bre-X Mining Scandal.

Kenny Wells is a fictional character based on a real life mining businessman named David Walsh. Born on 11th August 1945 in Montréal, Québec, Canada, Walsh ran several oil and gas companies throughout the United States and Canada, and had also worked a stock broker. By 1992, Walsh was down on his luck having founded an unsuccessful mining company called Bre-X Mining Ltd. In 1989. The Calgary-based company was so small that Walsh initially ran it out of his basement.

However, in 1993 Walsh followed the advice of John Felderhof, an esteemed geologist who had had built up a reputation having uncovering a large gold and copper mine in Papua New Guinea. Felderhof advised Walsh to search for gold deep in the Borneo jungle, Indonesia, following a tip off from Filipino geologist, Michael de Guzman. 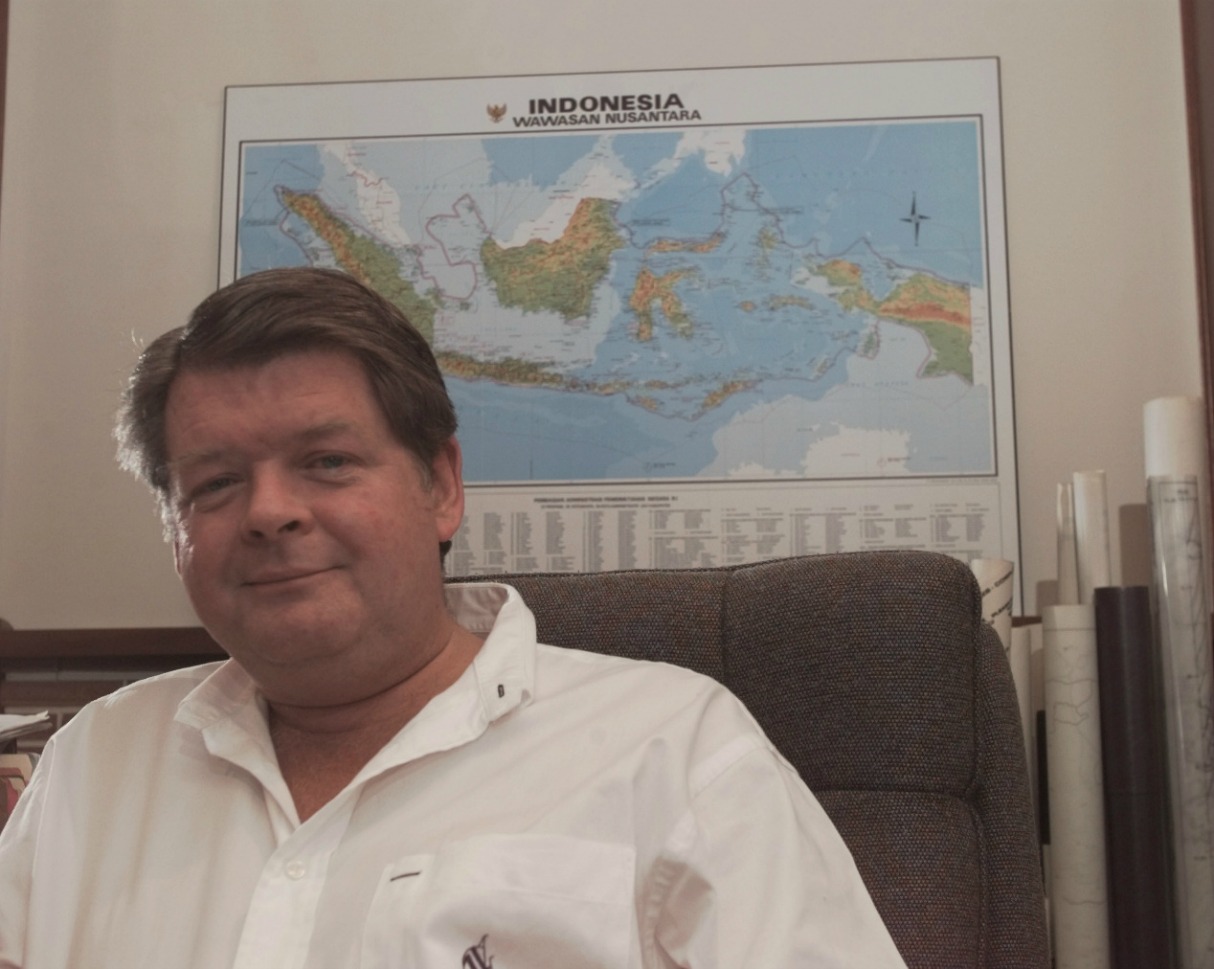 de Guzman claimed that a plot of land in the middle of a jungle near the Busang River in contained a gold mine. His first estimate of the site was that it contained somewhere in the region of 2 million Troy ounces of gold. Walsh and Bre-X purchased the plot and de Guzman was employed as Project Manager.

The location of the alleged gold mine was incredibly difficult to access and as such the process was initially slow. Having travelled to the site in 2007, former Calgary Sun and Calgary Herald journalist Suzanne Wilton described the journey as ‘incredible’, saying ‘it was five hours overland through forestry concessions in the middle of Borneo, and then another five hours by boat up this raging river to a place that didn’t exist on maps.’ 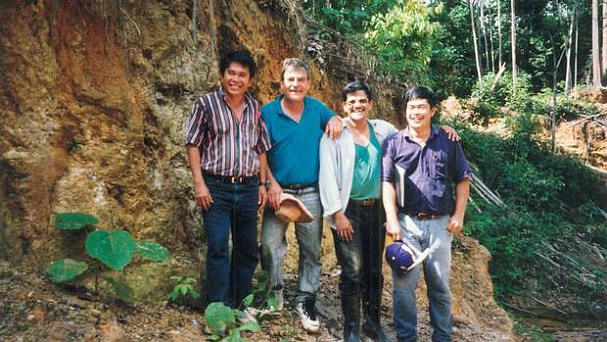 By 1995, 2 years into the excavation, the deposit on site was said to be 2.7 million ounces of gold, with some analysts estimating the potential amount of gold on the site to be around 30 million. Felderhof himself claimed it could be more like 45 million, saying it ‘has the potential of becoming one of the world’s great gold ore bodies.’

Unsurprisingly, investors came in their droves. Bre-X’s stock rose from 30 cents a share in 1988 to over $59 a share by October 1995. By 1996, shares had reached an astronomical $187 a share, with the company valuation reaching a mega $6 billion. The Lehman Brothers called the Borneo site, ‘the gold discovery of the century.’

After some failed takeover bids, the Indonesian government and its President Suharto suggested that Bre-X share the site with the large Canadian mining firm Barrick Gold, in association with Suharto’s daughter, Siti Hardiyanti Rukmana. Bre-X hired Suharto’s son, Sigit Hardjojudanto, to handle their side of the deal. An agreement was announced on 17th February 1997; Bre-X would have a 45% share and Freeport-McMoRan Copper & Gold would run the mine. Bre-X would also have the land rights for 30 years. 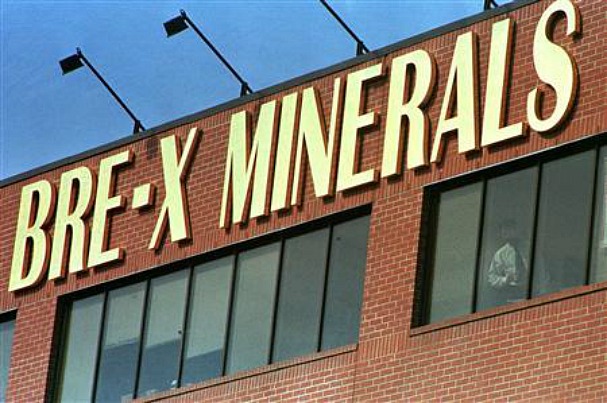 The stock of Bre-X plummeted and President Suharto postponed signing the mining deal. Bre-X demanded more reviews and a third-party independent company, Strathcona Minerals, was brought in to make its own analysis. On 4th May 1997, Strathcona reported that the Busang ore samples had been ‘salted’ with gold dust. Trading in Bre-X was soon suspended and the company quickly filed for bankruptcy protection.

Bre-X faced a numerous lawsuits following the scandal. Bre-X went bankrupt in November of 1997, though some of its subsidiaries such as Bro-X continued trading until 2003. According to estimates, it’s thought that the scandal cost investors around $3 billion.

The ‘salting’ of the ore samples were generally considered to be the actions of Michael de Guzman, who was found in the Indonesian jungle – mostly eaten by animals – after he committed suicide by jumping from a helicopter. 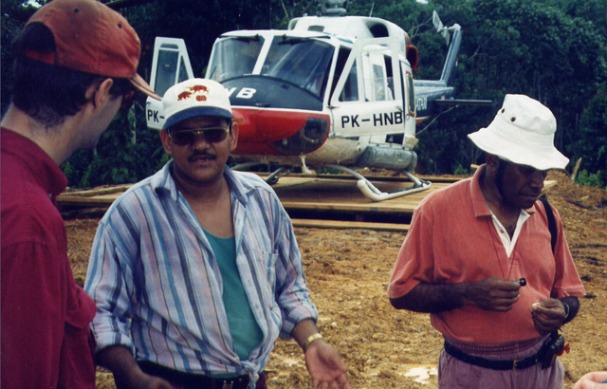 David Walsh and John Felderhof denied all knowledge of the fraud and were both acquitted of wrong doing by the authorities. Walsh moved to the Bahamas in 1998 and died in June of the same year following a brain aneurysm.

The story of David Walsh and the Bre-X mining scandal was made into a film and released last week in the UK. For legal reasons, Gold changed the names and locations of those involved in the scandal with the story moving to Reno, Nevada. David Walsh’s character was changed to Kenny Wells (played by Matthew McConaughey), and the roles of Michael de Guzman and John Felderhof were combined into a character named Michael Acosta (Édgar Ramírez). Other notable differences in the film include the time period (the film is set in the late 80’s) and Bryce Dallas Howard’s character of Kay, Wells’ girlfriend, is entirely fictional.

Directed by Stephen Gaghan, check out our full review of Gold here. 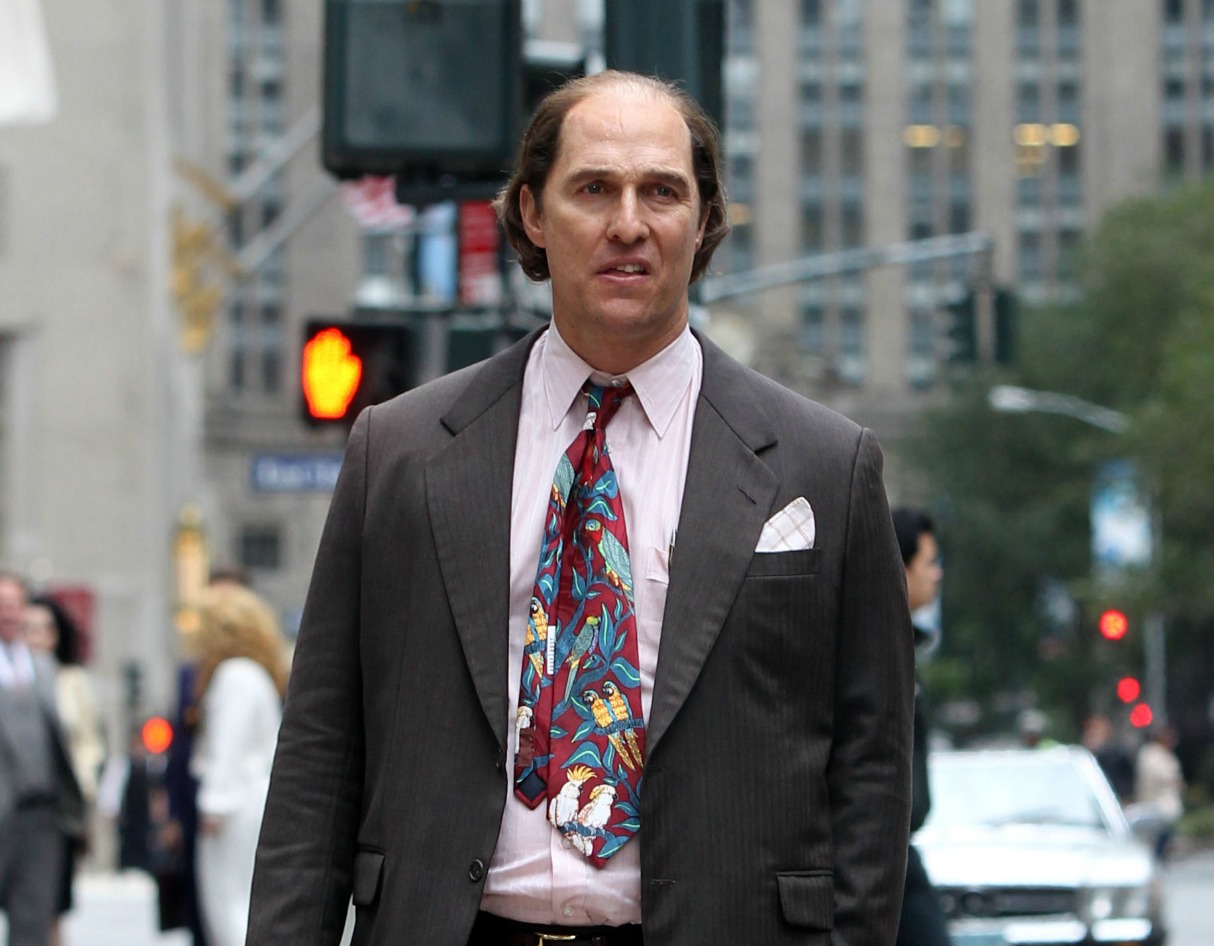 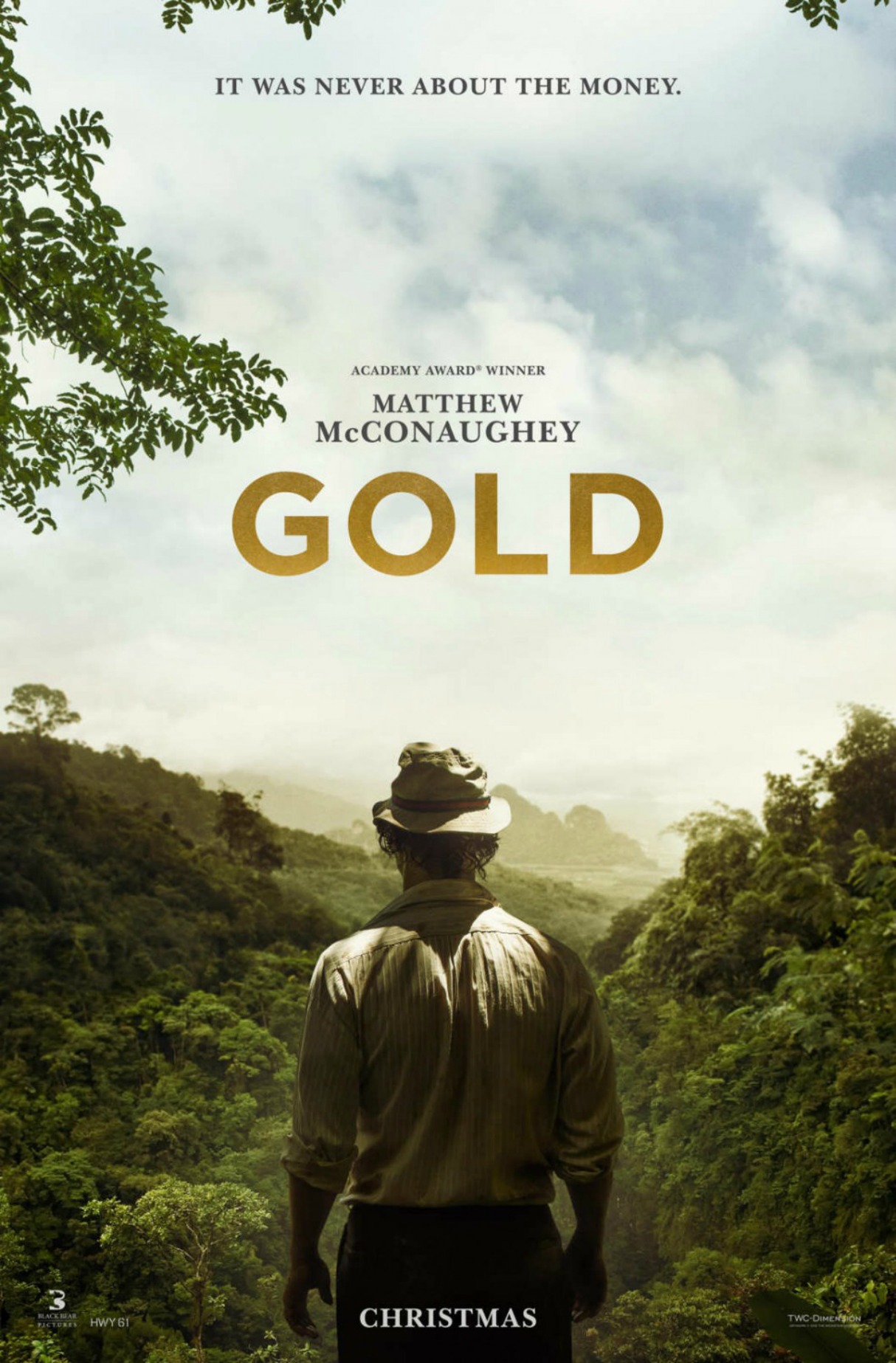