According to research, roughly 400 million tons of plastic is produced each year, with only 10-13% of it recycled. It doesn’t take a degree in Maths to release there’s something unsustainable going on. Which is why Chile-based designer Margarita Talep has created a sustainable, biodegradable alternative to single-use packaging, using algae.

Motivated by the amount of non-recyclable materials used to contain food products, Talep decided to develop a material extracted from algae that could be used instead. The organic material can not only be moulded into various transparent trays and packaging, it also breaks down easily once disposed.

According to Talep, the algae-based bioplastic is made up of a varying amounts of polymer, plasticiser and additive, depending on the consistency wanted for the final product. The main ingredient used is agar, a jelly-like polysaccharide that’s extracted from red algae. Talep then adds water as a plasticiser and natural dyes made from fruit/vegetable skins to add colour. 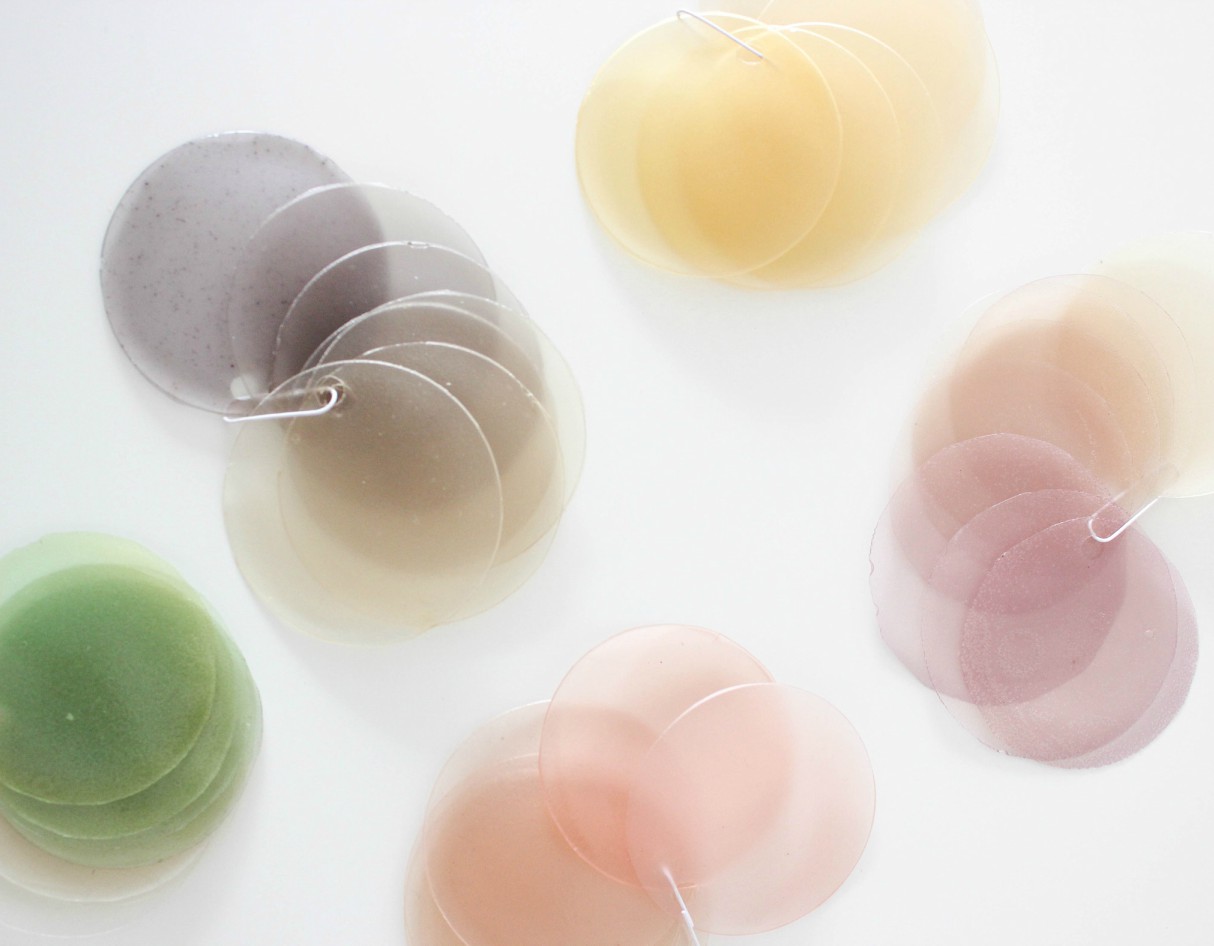 Once boiled to 80 °C, the liquid is then left to cool to below 20°C, where it becomes gel-like. Once the gel has dried, it becomes similar to paper or thin plastic and can be used for packaging. Rather than using glue to seal, heat is used instead to make sure the process is as natural as possible. 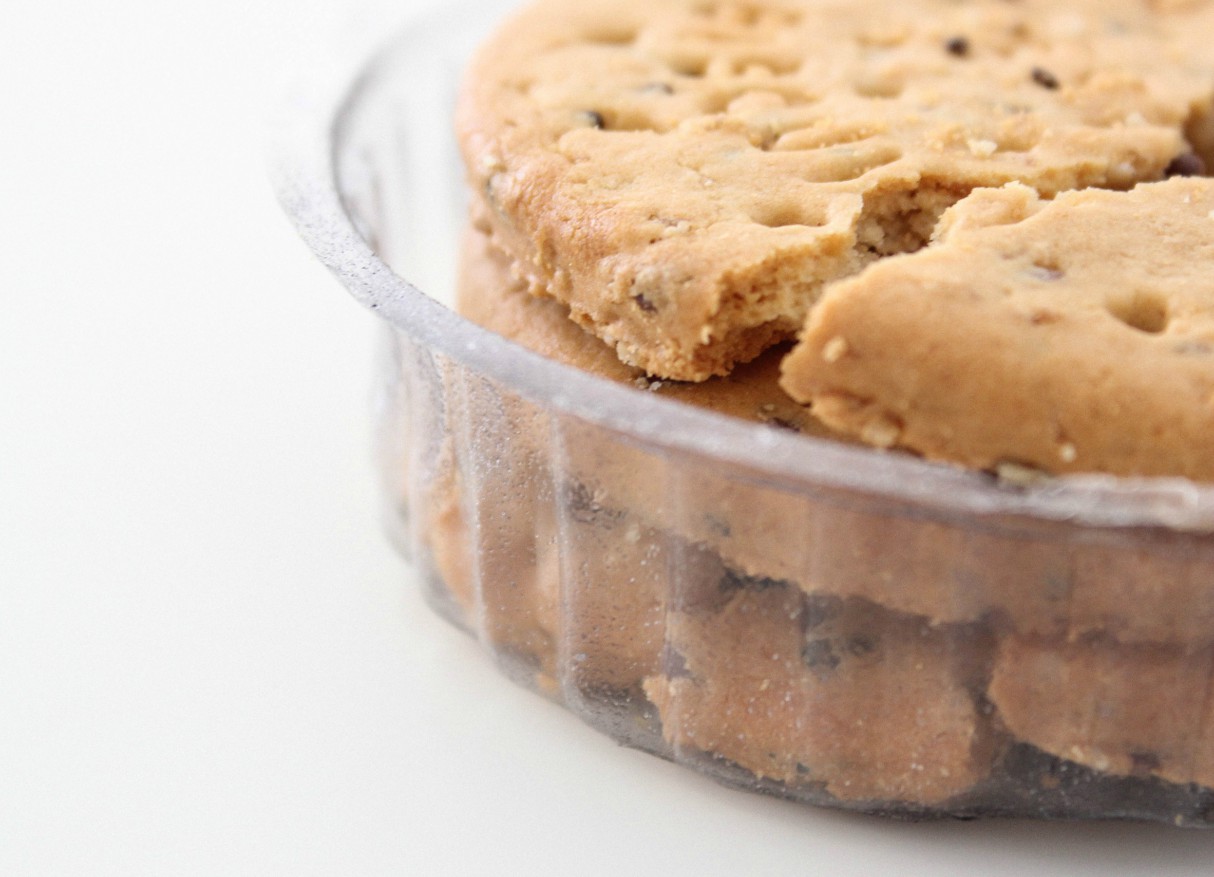 Talep says her bioplastic packaging is suited to containing dry foods like pasta. But due to the versatility of algae, the material can be adapted to be as rigid of flexible as desired. She also says the packaging is designed to biodegrade in around two to three months.

It’s certainly an interesting concept in an area that clearly needs addressing. Currently the main criticism of algae-based packaging is they tend not to biodegrade quickly below 30°C, but we’d argue it’s a negative worth taking. Find out more about the algae-packaging over at Margarita Talep’s Website. 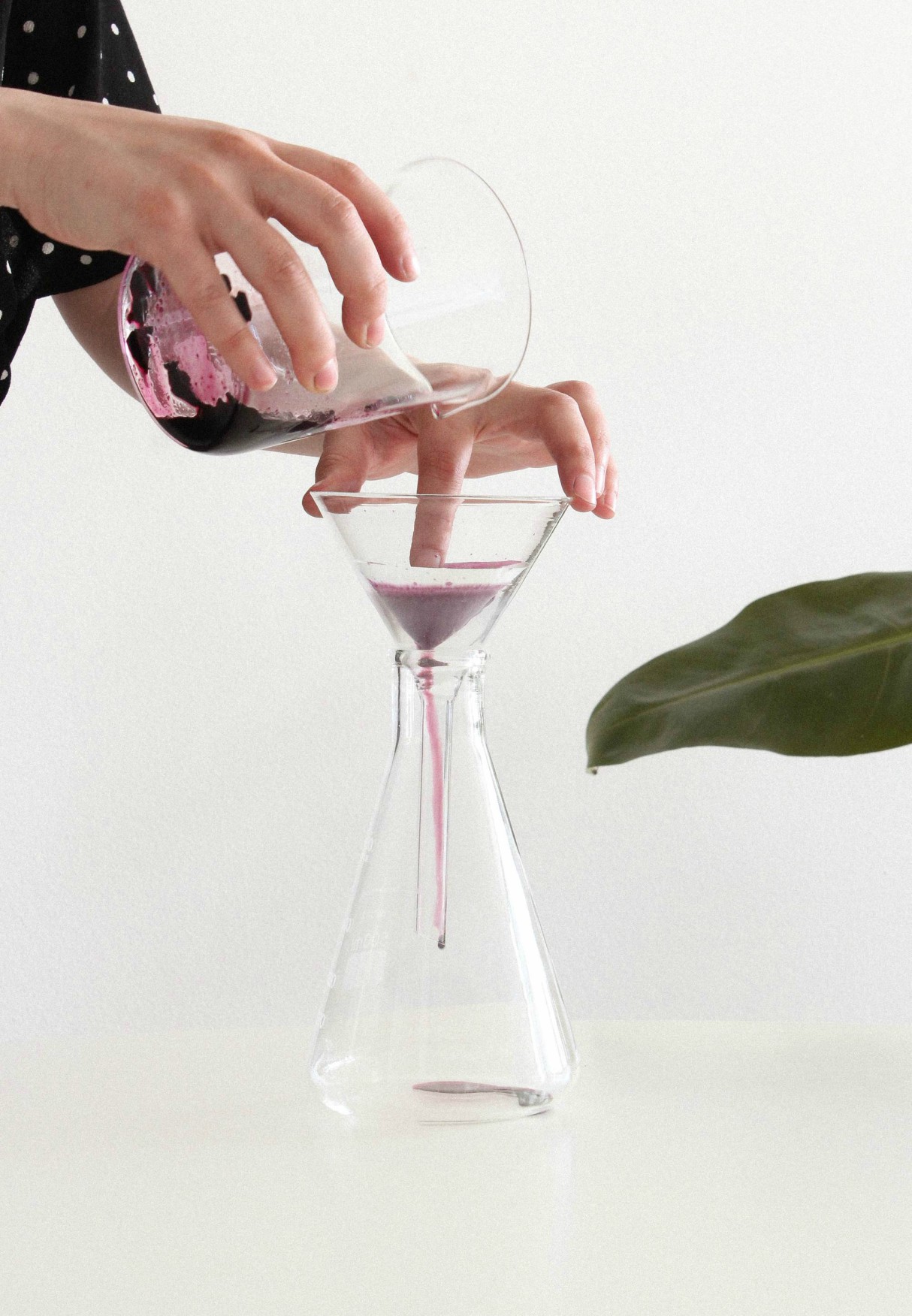 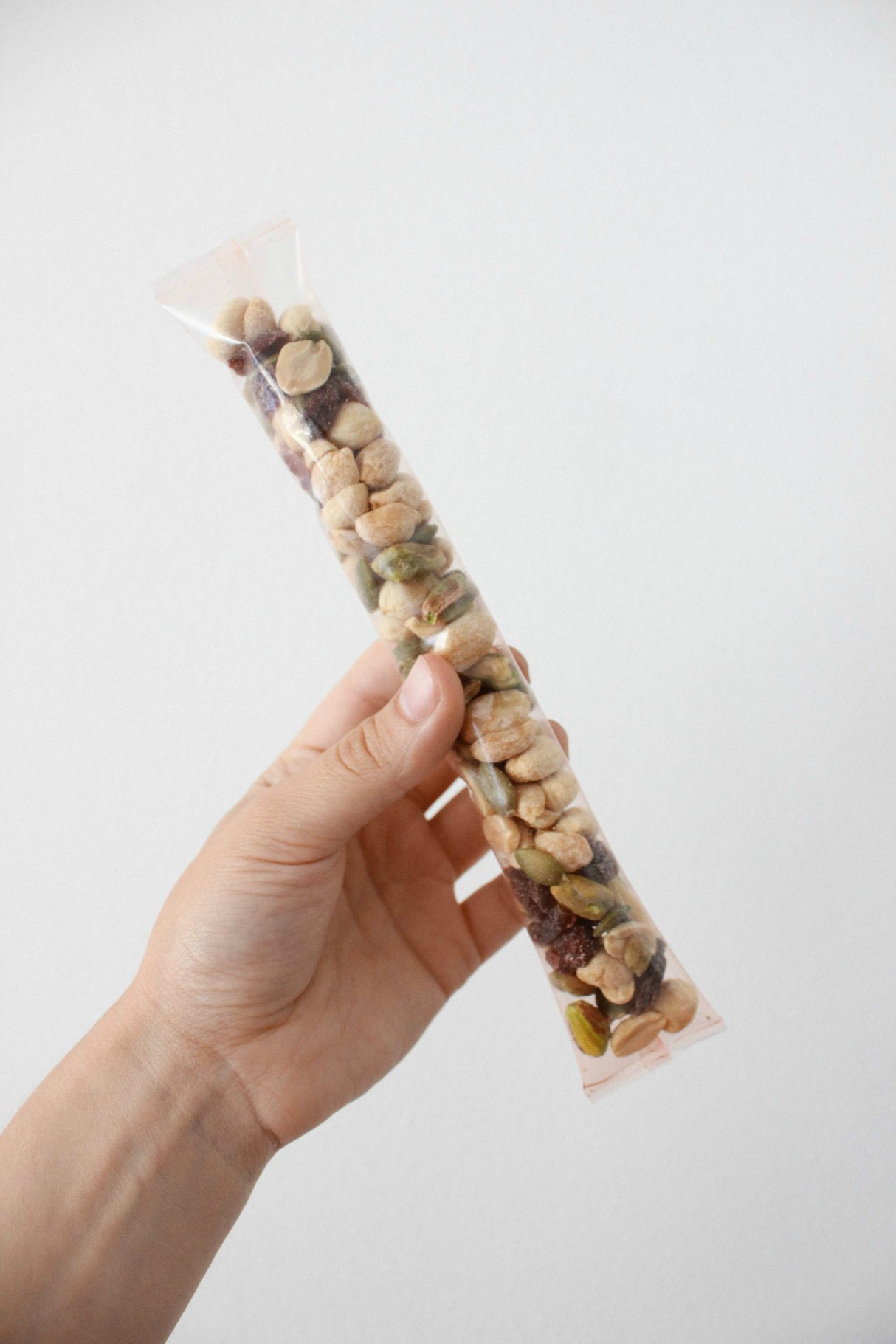