Not content with building some of the most beautiful cars on the planet, Aston Martin has launched a bespoke design service which allows drivers to create garages, homes and ‘lairs’ which will specifically showcase their favourite cars.

Called the ‘Automotive Galleries and Lairs’ service, Aston Martin’s latest venture will offer everything from a bespoke garage to an entire abode, with the company hoping to enhance the experience of owning a luxury car by collaborating with architecture practices from across the world to realise each project.

Austria-based Obermoser Arch-Omo has released renderings for one such project with a subterranean garage carved out of a grassy hillside. Other renderings released by Aston Martin see one of their Valhalla models presented behind a huge cylindrical fish tank. By the looks of things, it seems Aston want to create some new Bond villains in the process… 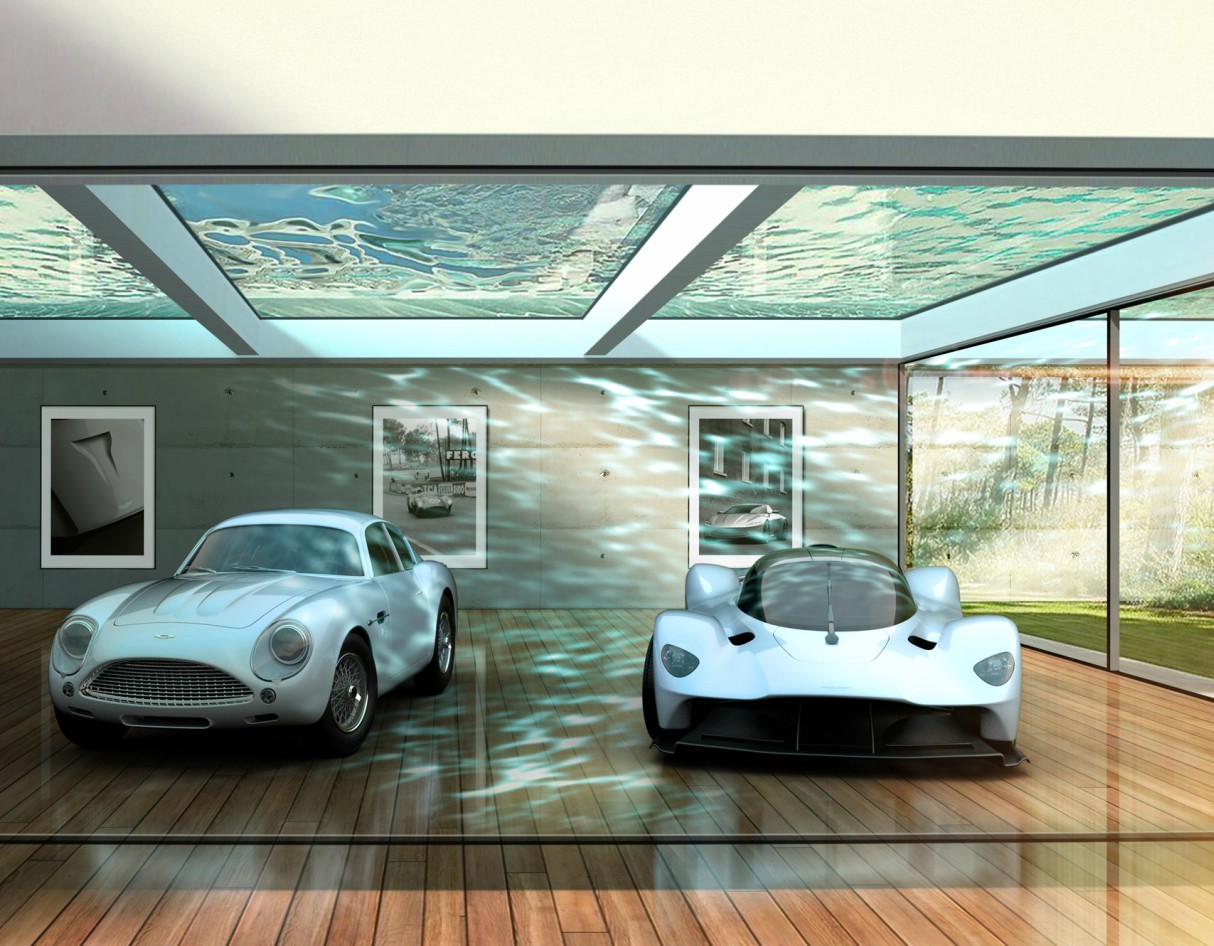 “For the car enthusiast, the garage is as important as the rest of the house,” said the Aston Martin’s chief creative officer, Marek Reichman. “A bespoke auto gallery designed by Aston Martin that either focuses on showing off the car or is part of a larger, integrated entertainment space will take Aston Martin ownership to the next level.”

The Galleries and Lairs service will be part of the company’s already existing Q service, which currently enables Aston’s customers to personalise and customise their Aston Martin models to suit their personal tastes, with the option of bespoke objects, materials, colours, and textures. Find out more over at the Aston Martin Website. 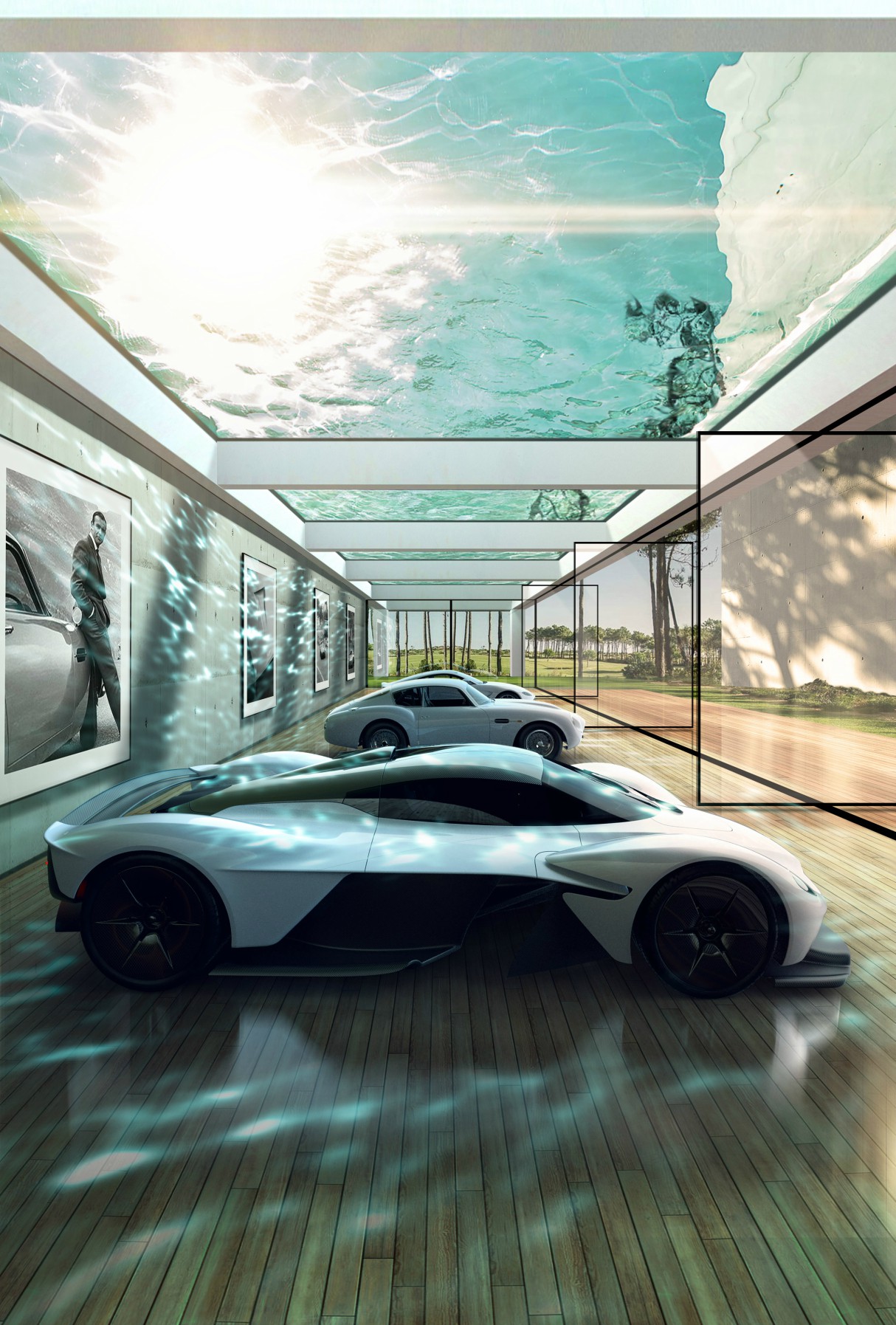 On the other side of the automotive spectrum, last week JCB announced their first ever zero emissions, electric digger.