Plans for much talking about The Tulip, a 305-metre-high viewing tower designed by Foster + Partners, have been rejected by the Mayor of London, Sadiq Khan, as it would provide “very limited public benefit” to the City of London.

The Tulip tower was set to be built at 20 Bury Street adjacent to The Gherkin, which was also designed by Foster + Partners, and would have been the second tallest building in the capital behind The Shard. But a statement from Sadiq Khan’s office stated that the building was not the “world class architecture that would be required to justify its prominence”.

The release of plans for The Tulip was met with mixed reactions, with many criticising the divisive design. The CLC Planning and Transportation Committee had supported the plan and Norman Foster, founder of the studio, defended the “inevitably controversial” design earlier this year, saying the tower had the chance to become a “a world symbol of London”. 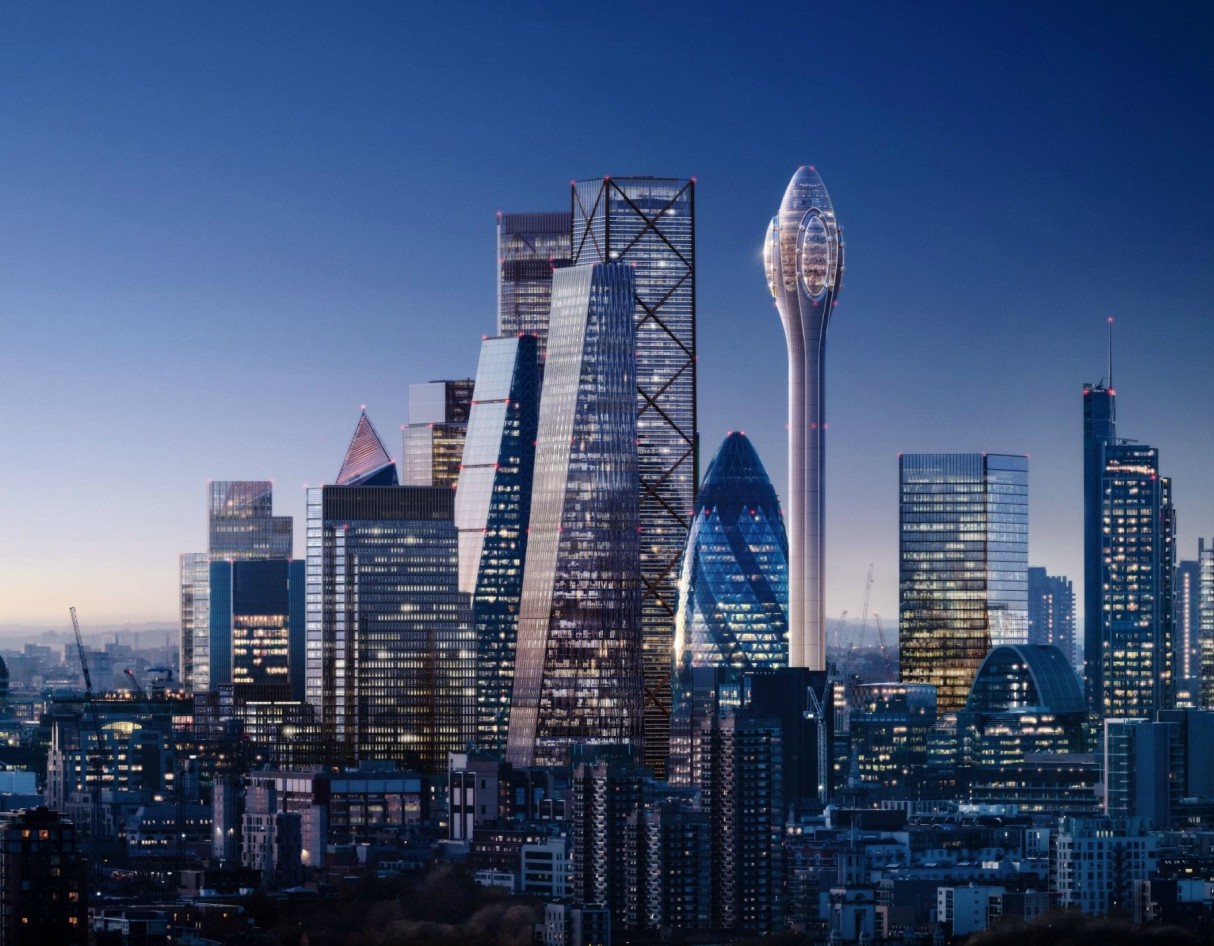 But it wasn’t only controversial from an aesthetic point of view. While the tower was set to offer a viewing platform, rotating glass gondola rides and ‘a free education facility for London’s state schoolchildren’, the building would not have been free to enter for the public.

From the Mayor of London’s statements, it seems this is what has caused the rejection; “The mayor has a number of serious concerns with this application and […] believes it would result in very limited public benefit,” according to a spokesperson for Khan.

The Tulip team are now set to consider potential next steps, with many expecting this not to be the last we hear of the project. Keep yourself updated over at the Foster + Partners Website. 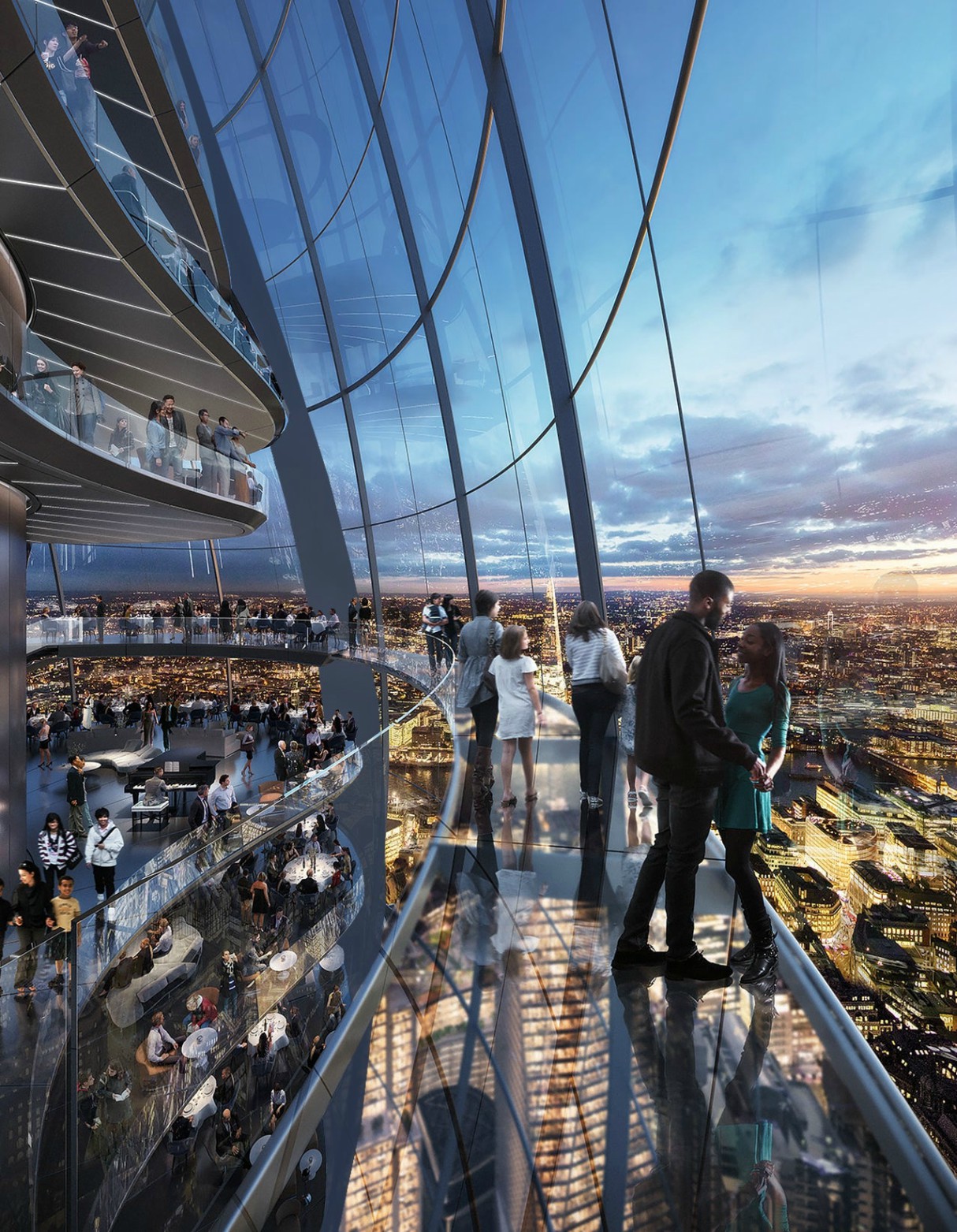 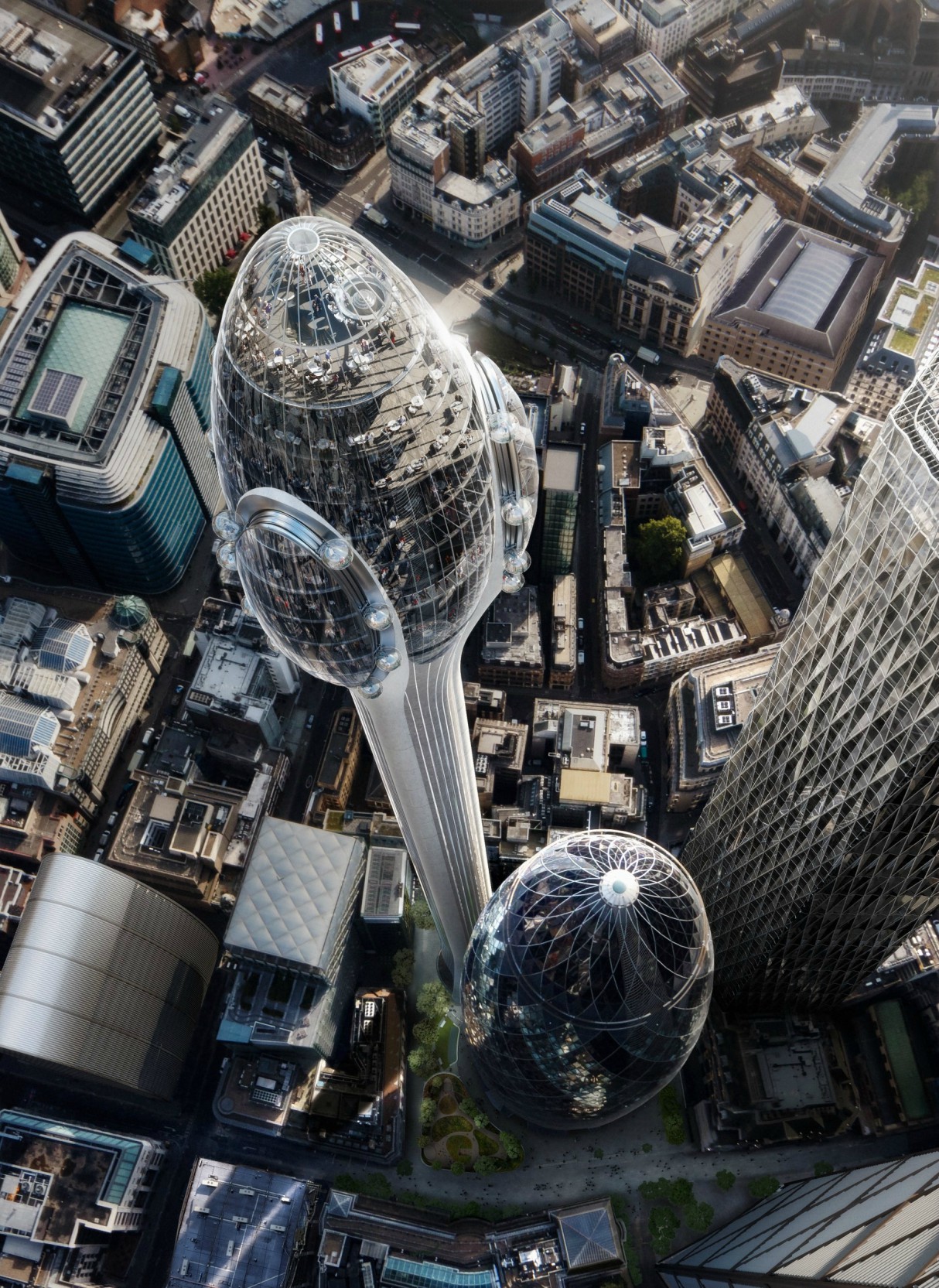 Last month, a rooftop infinity pool concept that extends in all directions was proposed by Compass Pools. Called ‘Infinity London’, the concept is described as the “only building in the world to incorporate a 360-degree infinity pool”.