Since its inception in 1957, the Helvetica typeface has shaped our digital world more than most would probably realise. Having been the go-to font for everyone from students to marketing designers, it shouldn’t become too much of a surprise that Helvetica is the most popular font in history. But it hasn’t had an update in 35 years. That is, until now. Take a look at Helvetica Now.

Yes, Helvetica has been given a modern revamp – its first since Helvetica Neue over three decades ago. Monotype — the company that owns Helvetica — listened to feedback from designers who found that their font was too plain in certain contexts and looked a little cumbersome when scaled up or down. And so a redesign was undertaken.

The result is Helvetica Now, which revisits every single character in every single weight, improving and adapting them for the digital age. It now comes in three optical sizes — Micro, Text, and Display — each of which is custom-tailored to various design uses. 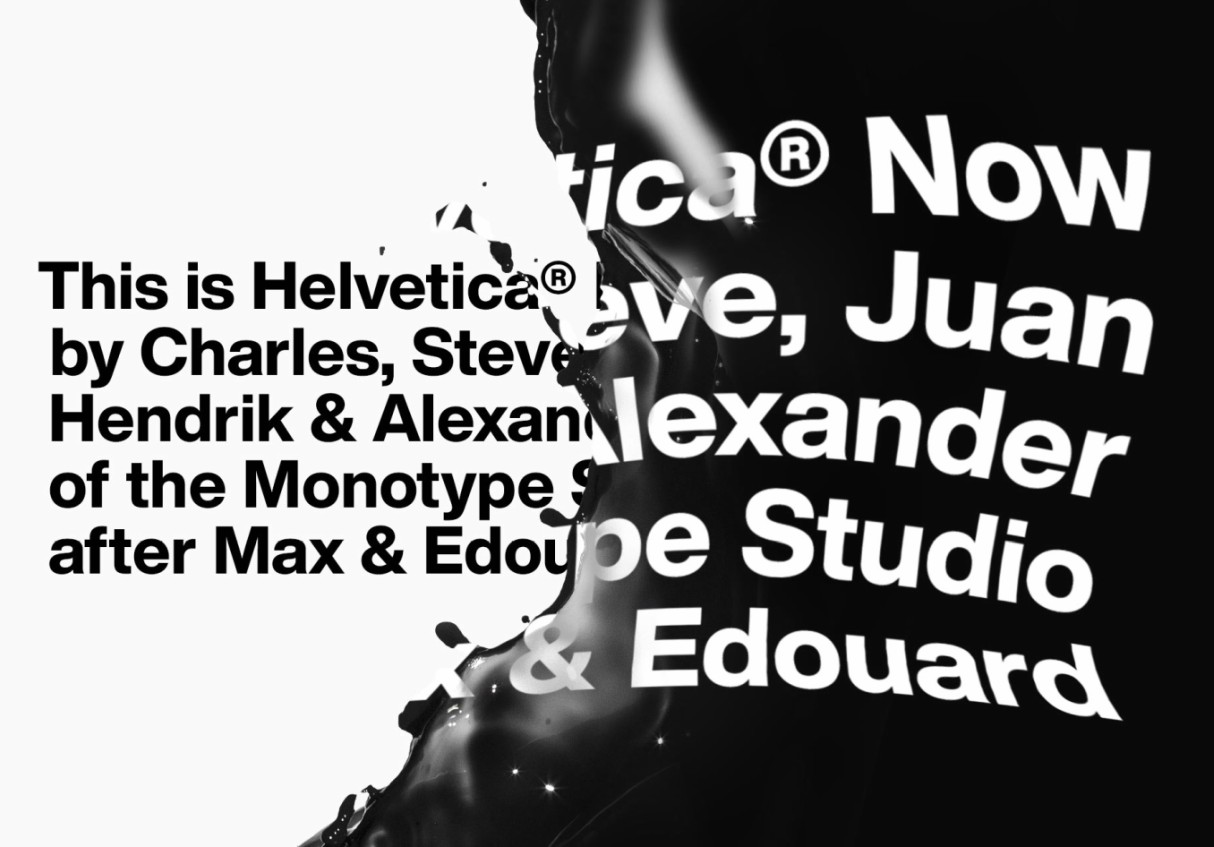 The Micro edition is designed specifically for small screens such as smartphones and tablets, and does away with the illegibility of text on small screens Helvetica is notorious for. The Display version is engineered for larger uses such as adverts and banners, whilst Text is aimed at standard-sized written material. The new Helvetica Now also features an array for different weights, ranging from thin to bold, giving designers plenty of options. 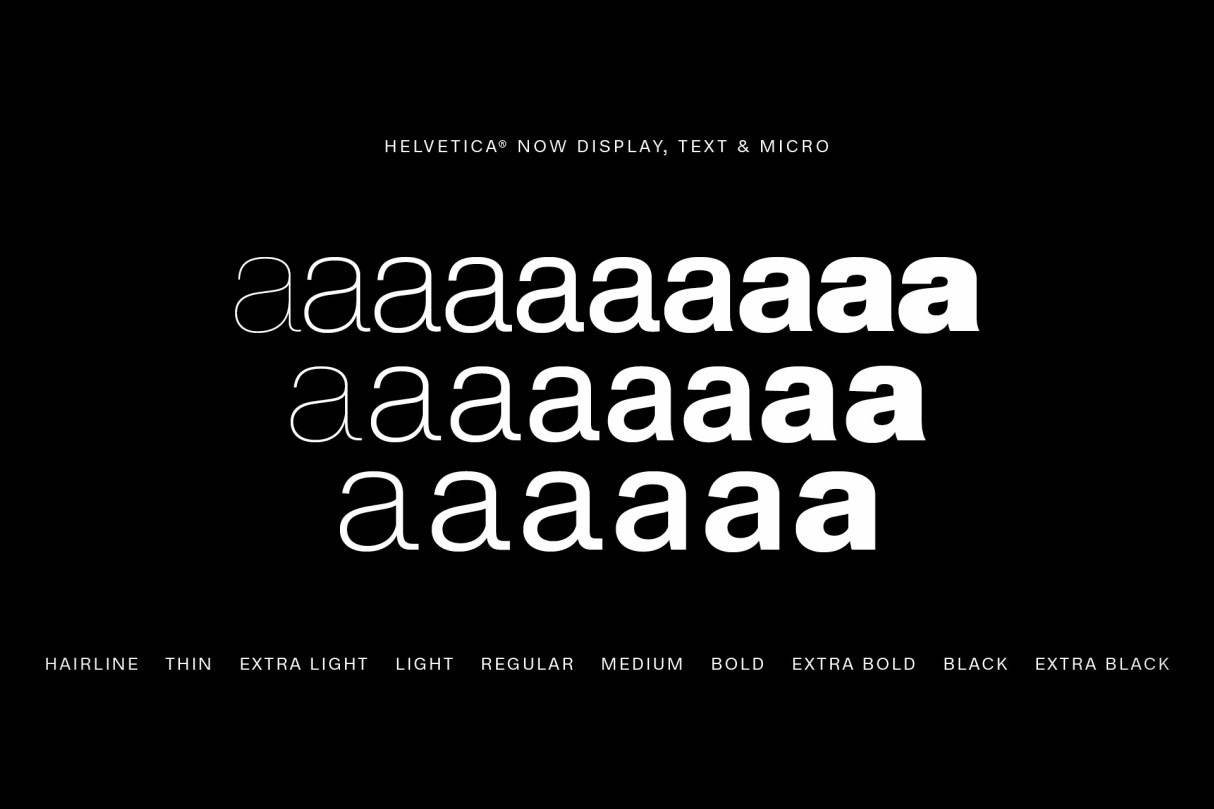 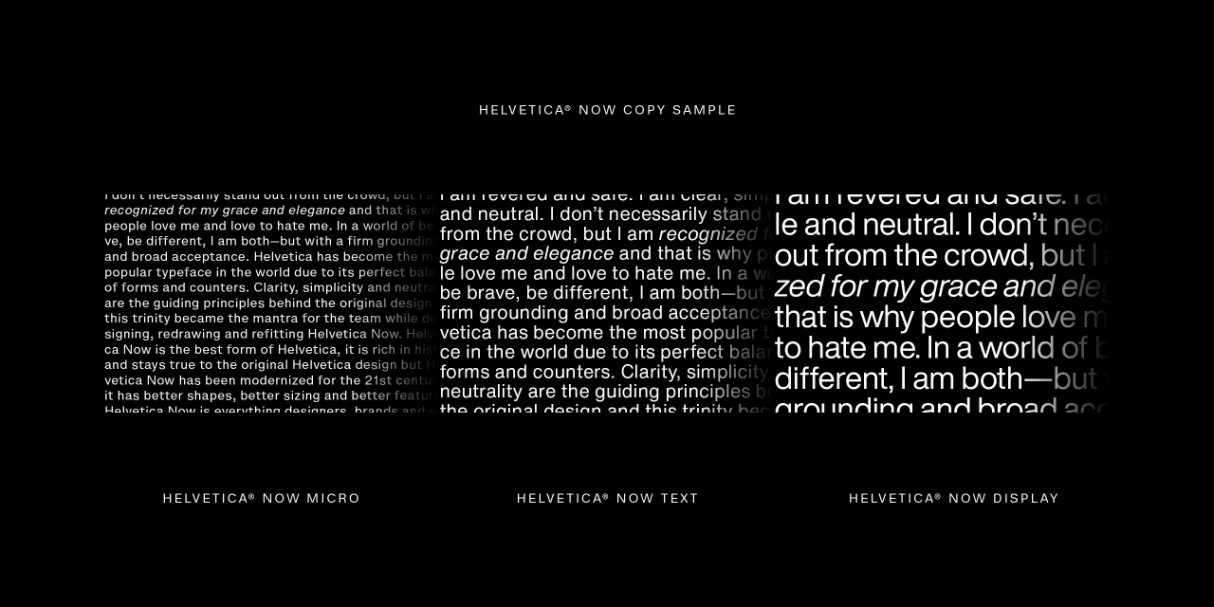 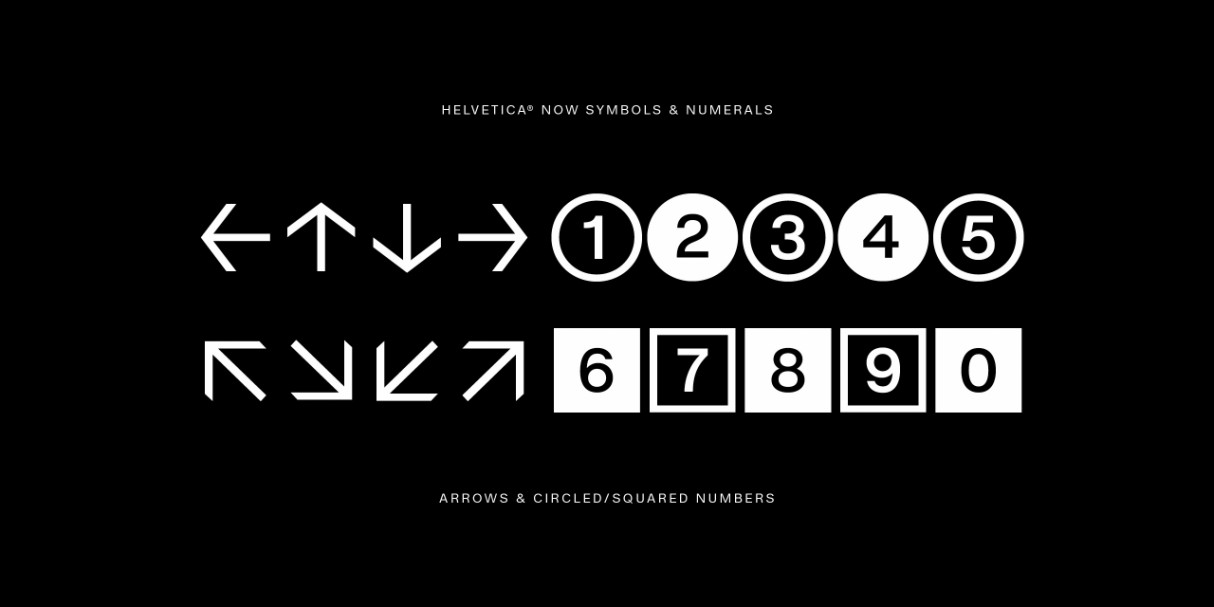