With rent and house prices rising, smaller real estate is an inevitable part of modern living, especially in the city. This means most of us have to get creative. Well, unsurprisingly IKEA are here to help having just announced a partnership with American start-up Ori. The result is the Rognan, a furniture system that robotically shapeshifts at the touch of a button.

Unveiled at IKEA’s annual conference, the Rognan combines Ori’s robotic platform and IKEA’s existing Platsa storage solution for flexible, space-saving living in compact homes. By simply touching a button, the system retracts on wheels to provide a further eight square metres of living space that can transform a living room into a bedroom or walk-in wardrobe.

The IKEA x Ori Rognan works through a combination of mechanics, electronics and software that combines to create a moving bank of furniture. The combination of uses is extremely flexible, so one side might contain a pull-out bed, while the other could offer storage and a seating area. But in theory, anything is possible. 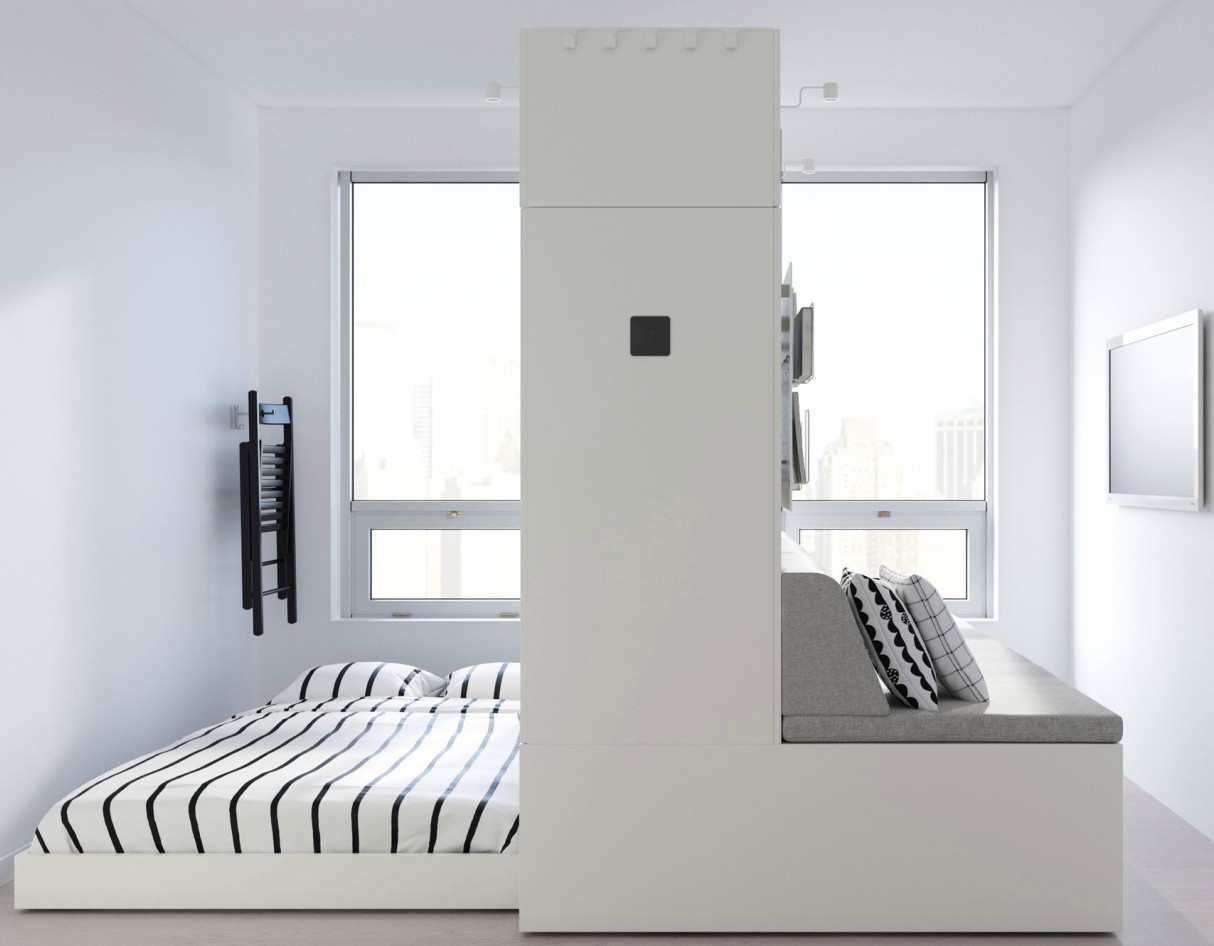 To make the system perfectly fit every shape and size, the Rognan creates a map of the space using machine learning the first few times it moves across the floor. This allows the system to build up a digital picture of the room. The system then compares this map to other forces, such as a person standing in its path or the likes of a coffee table, before moving.

The IKEA x Ori Rognan is set to initially be trialled in the Hong Kong and Japan in early 2020, with a view to expanding into other regions. Find out more over at the IKEA Website or the Ori Website. 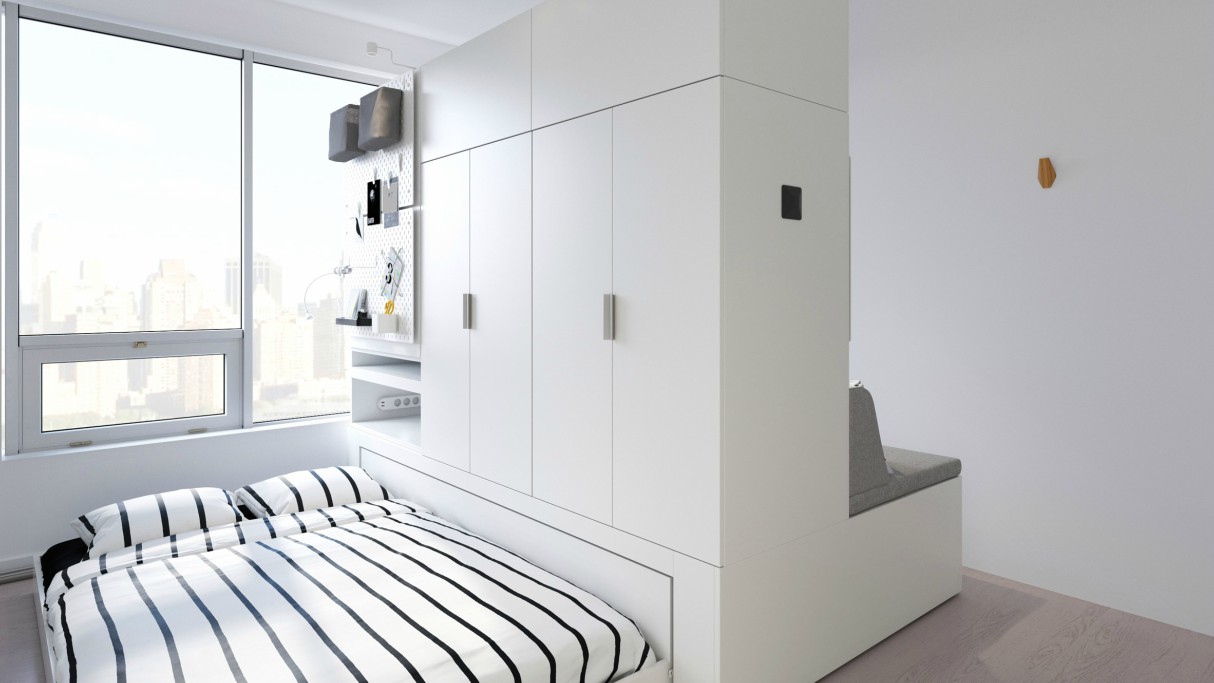 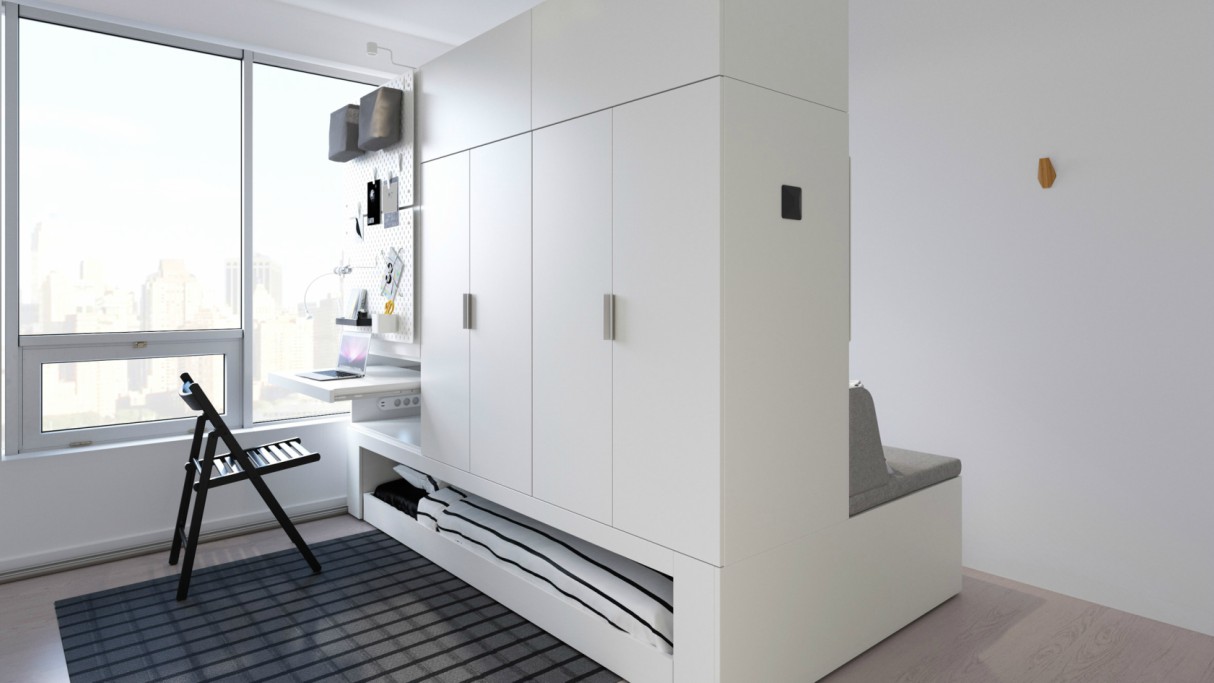 IKEA have just revealed a photoseries which recreates the living room three of TV’s most iconic living rooms – Friends, Stranger Things and The Simpsons – with some of IKEA’s own furniture pieces.