It’s been a busy year for IKEA. Having released their first ever Bluetooth speakers, the Swedish giants then unveiled the SPÄNST lifestyle collection in collaboration with LA-based fashion designer Chris Stamp and Polish designer Maja Ganszyniec. But they’re not stopping there as they’ve just unveiled a collection with OFF-WHITE founder Virgil Abloh, which rather randomly features a rug that looks like one giant shopping receipt!

The IKEA x Virgil Abloh MARKERAD collection is aimed at ‘first home’ owners and features ‘must-haves that don’t force you to compromise on who you are.’ The range consists of multiple products, only three of which have officially been revealed. The standout so far is a rug designed to look like a huge IKEA receipt.

If you’re not familiar with Virgil Abloh, he’s the founder of fashion label Off-White, and is also an architecture grad, a DJ, a producer, and soon to be the new Men’s Artistic Director at Louis Vuitton. Abloh has always shown a playful side in his designs, and the receipt rug illustrates the point.

The MARKERAD collection also features a glass cabinet and triangular red doorstop. The Wunderkammer is a transparent cabinet designed for showcases personal items and features a wooden frame and a red handle in the shape of a nail. According to its creator, it’s a baroque ‘cabinet of curiosities’… whatever that is!

The IKEA x Virgil Abloh MAEKERAD collection is due to hit stores in 2019. Other pieces in the range will include a range of slogan-covered rugs and Abloh’s take on the iconic IKEA Frakta bag. 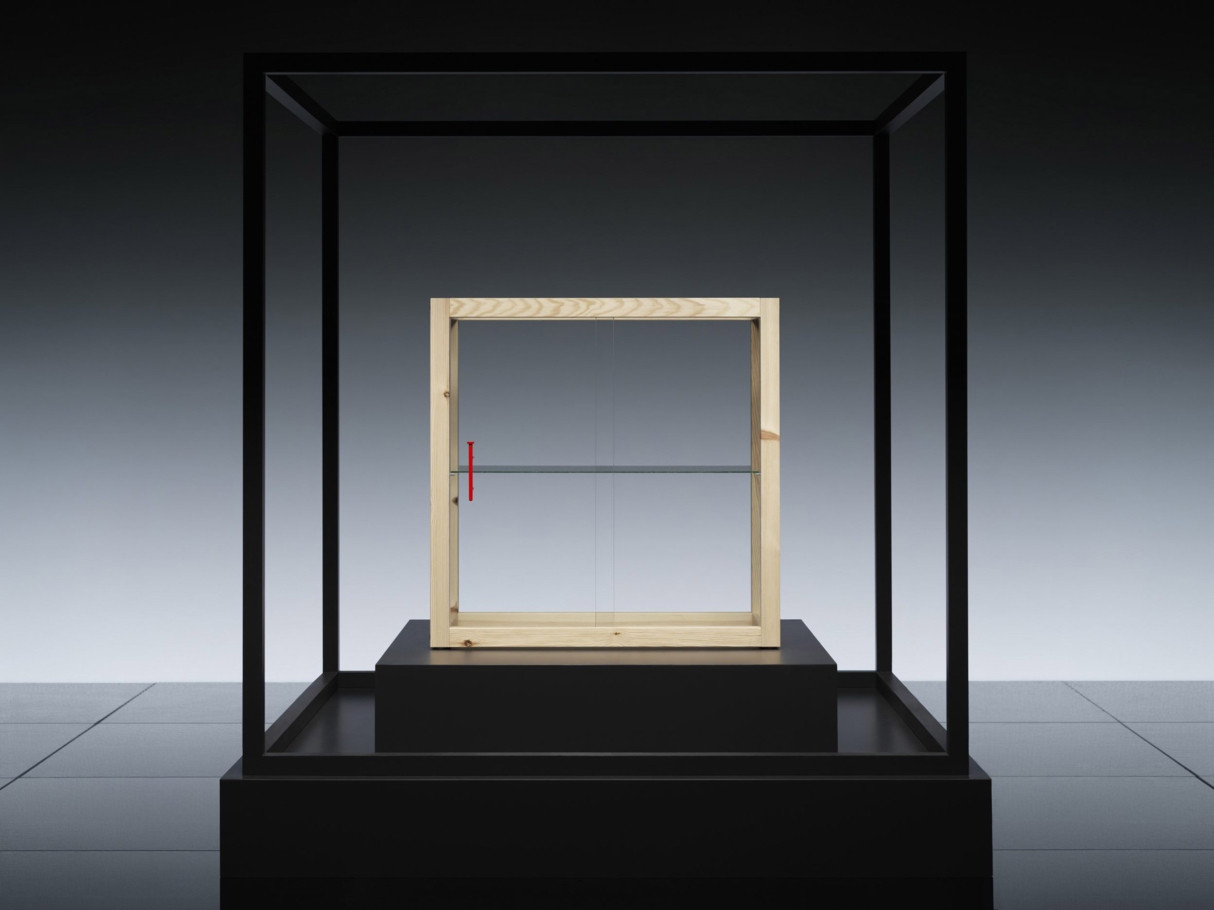 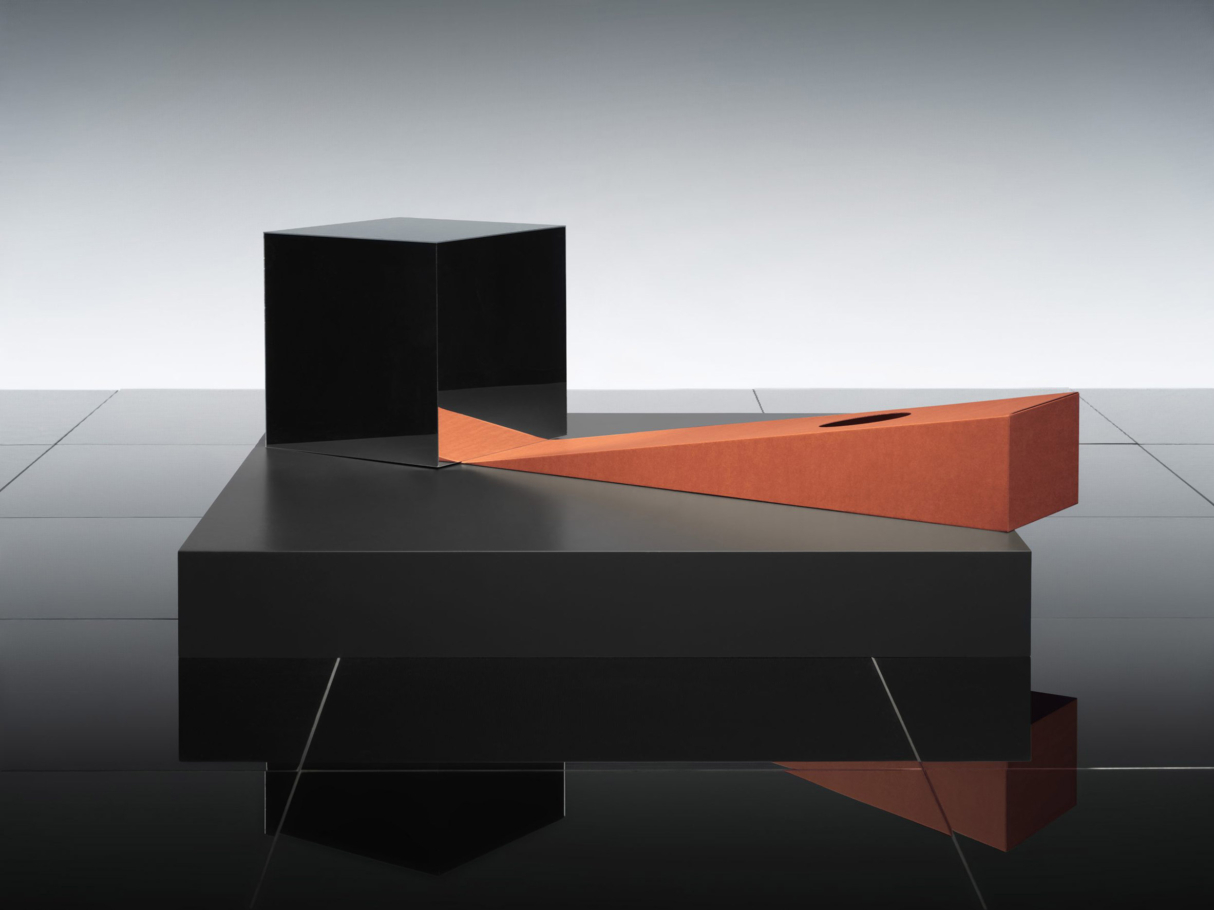