Though parenting duties have undoubtedly become far more egalitarian over the years, research suggests that mothers still spend significantly more time parenting than fathers. And one of the major factors said to be contributing to this imbalance is breastfeeding. But that could all change with the invention of a “Chestfeeding” Kit for Dads.

A product designer Marie-Claire Springham has invented a hormone kit that enables fathers to lactate so that they can share breastfeeding duties with their spouse. Though still in prototype stage, the “chestfeeding” hormone kit contains a breast pump and a compression vest, as well as hormones to stimulate the lactation.

As well as reducing the pressure on mums, Springham believes that the kit will also allow dads to build a tighter bond with their new-borns. If the concept ever were to make it through medical trials, couples could potentially sign up to a pre-natal course at the beginning of their pregnancy. 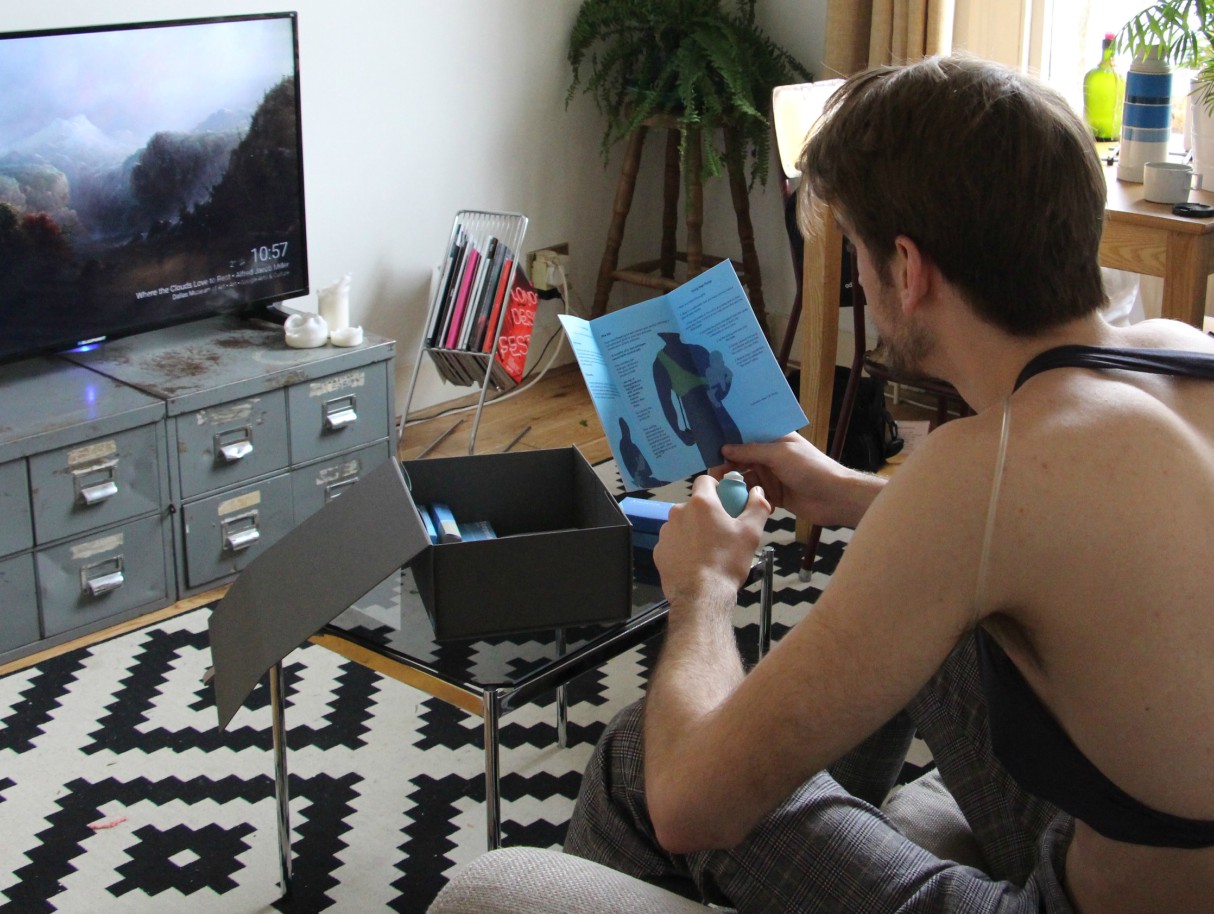 Fathers would receive a nine-month supply of a drugs containing progestin, before moving on to domperidone six weeks before birth. Both drugs are already safely taken orally by mothers struggling to produce breast milk and, according to Springham, should stimulate “chest milk” in men in time for the birth.

The men’s “Chestfeeding” Kit is obviously controversial with many arguing trying to manipulate the human body in such a way can only lead to problems. And that’s before we even dip into the minefield of gender politics. But Springham has said that the kit could be available to buy in as little as 5 years’ time if the medical trials required go to plan. 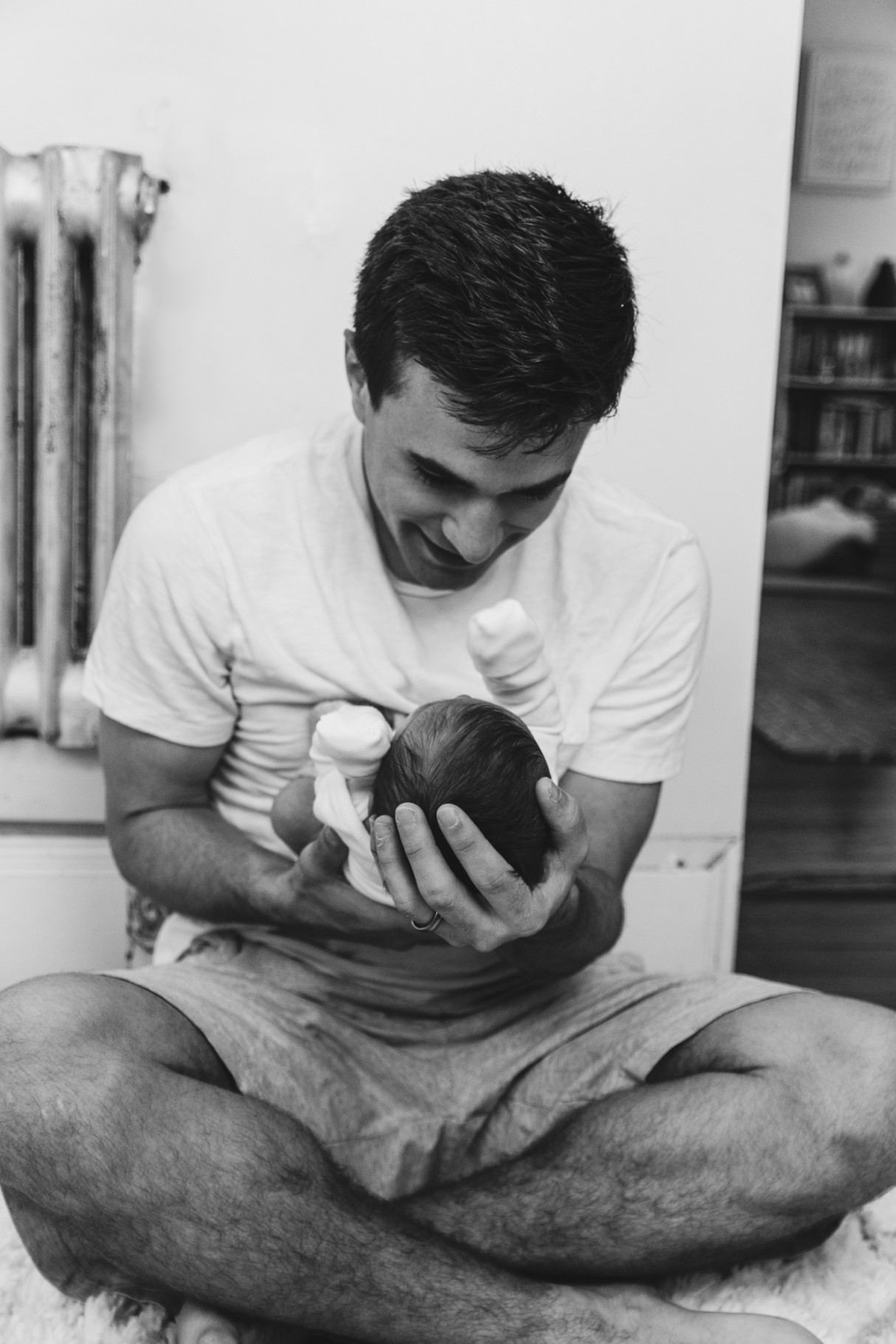 Earlier this year, a Gillette’s short film called ‘The Best a Man Can Be’ addressed issues surrounding Toxic Masculinity. But exactly is it? And why does it matter?