Starbucks may have coffee shops in more than 40 countries across the globe, but there’s always been one obvious glaring exception: Italy. Despite the country being the inspiration behind CEO Howard Schultz’s gigantic chain, the company has always held off on testing the water due to fear of backlash from Italians who know a thing or two about coffee. That is, until now. Take a look inside the grandiose Starbucks Reserve Roastery Milan.

Starbucks has opened its first ever coffee shop in Italy, the Starbucks Reserve Roastery Milan – and the mega-chain went big. Very big. Located in the Piazza Cordusio, Starbuck Reserve Milan is almost certainly the most beautiful Starbucks shop to-date, sitting inside an opulent former post office and spanning 25,000 square feet.

It’s Starbucks’ third Reserve location, following the original in Seattle and the second in Shanghai. And Starbucks are looking to get Italians onside by doing things differently. The immersive coffee experience begins with a fully-functioning Scolari coffee roaster located inside the coffee shop. There’s also a first-of-its-kind Milanese bronze unfolding cask. 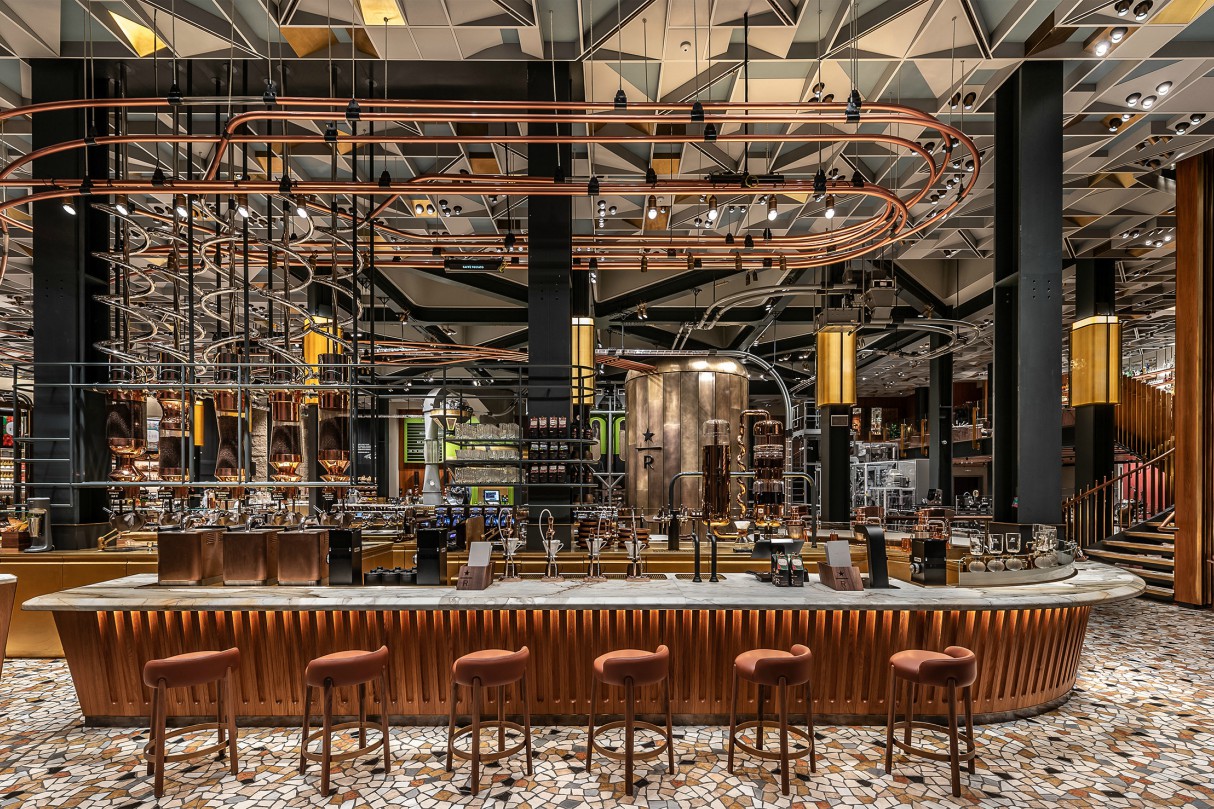 But this is no ordinary coffee shop. The wood-fronted main bar features Italian fluting and Tuscany-sourced marble, and there’s also a second Arriviamo Bar which serves up cocktails and the Princi Bakery. The Roastery will also introduce Starbucks’ first-ever affogato station, serving made-to-order single-batch ice cream – this is Italy, you know. Outside, there’s a terrace with plenty of seating to watch the world go by too.

The Starbucks Reserve Roastery Milan is located at 2, Piazza Cordusio, MI Milano and is open now. 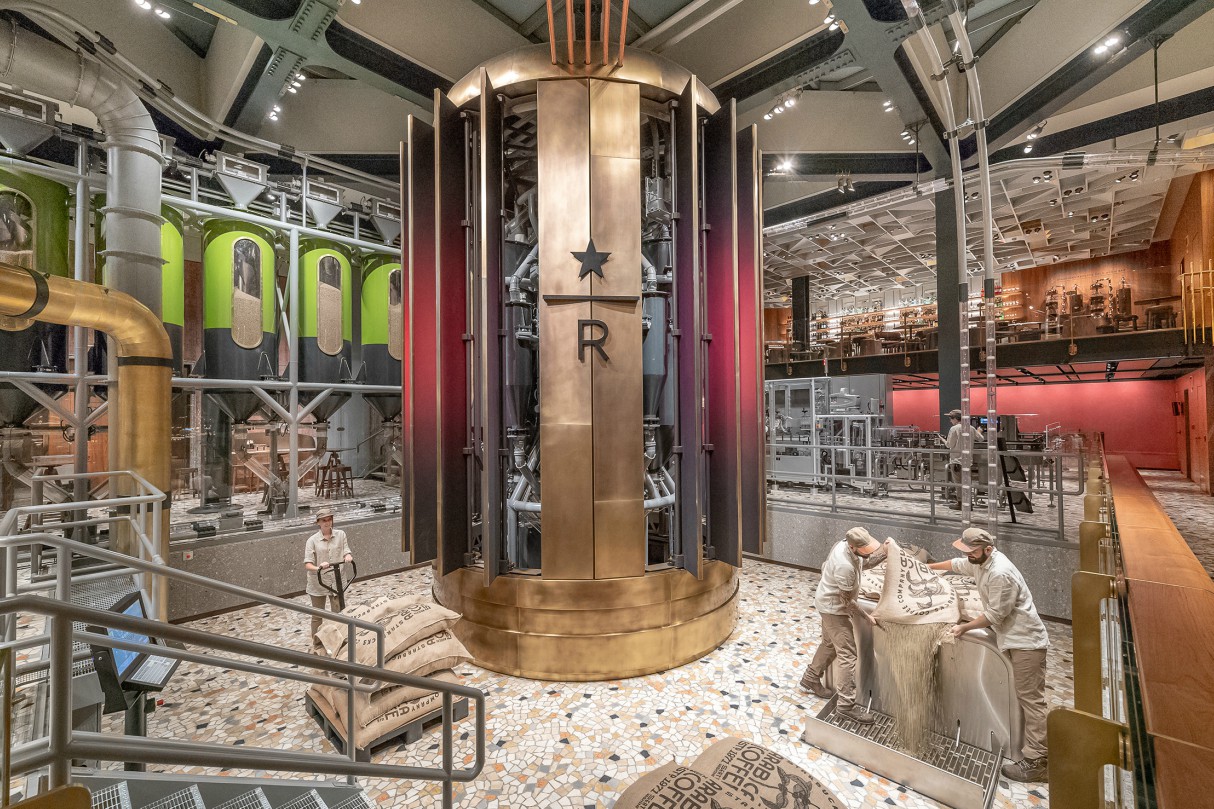 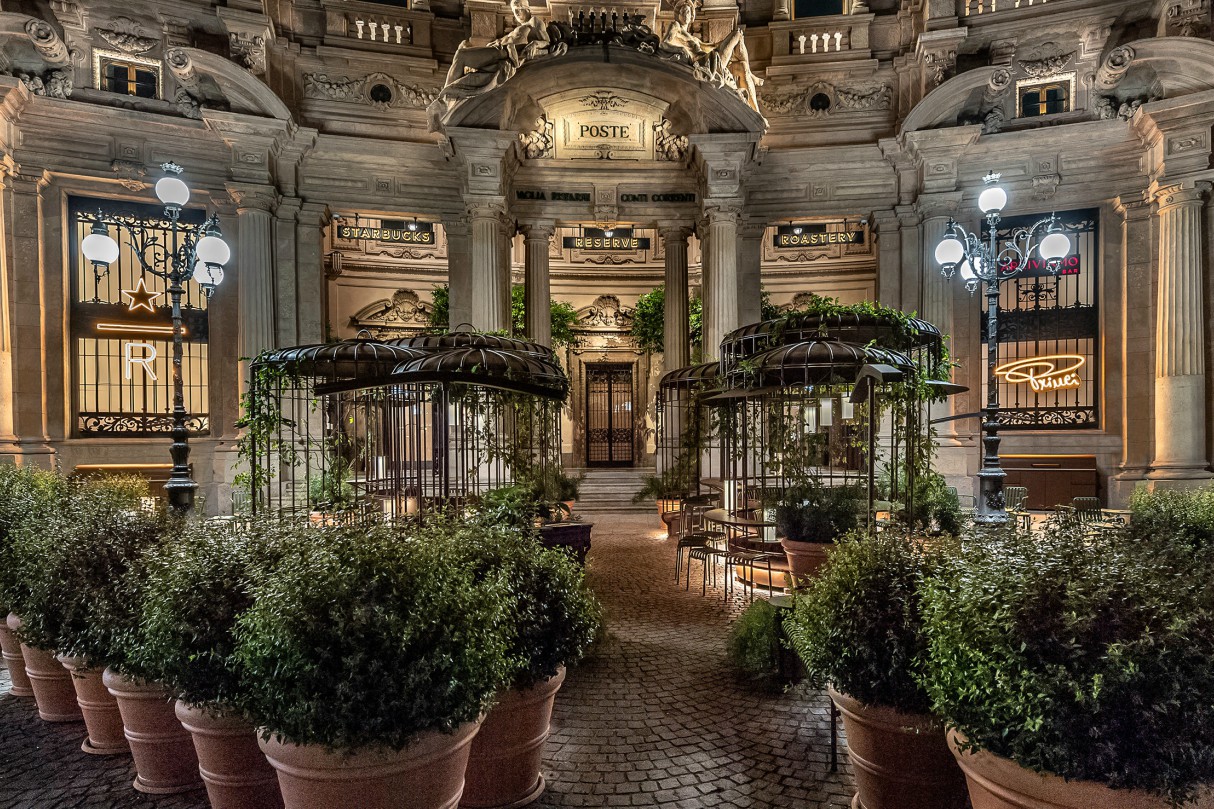 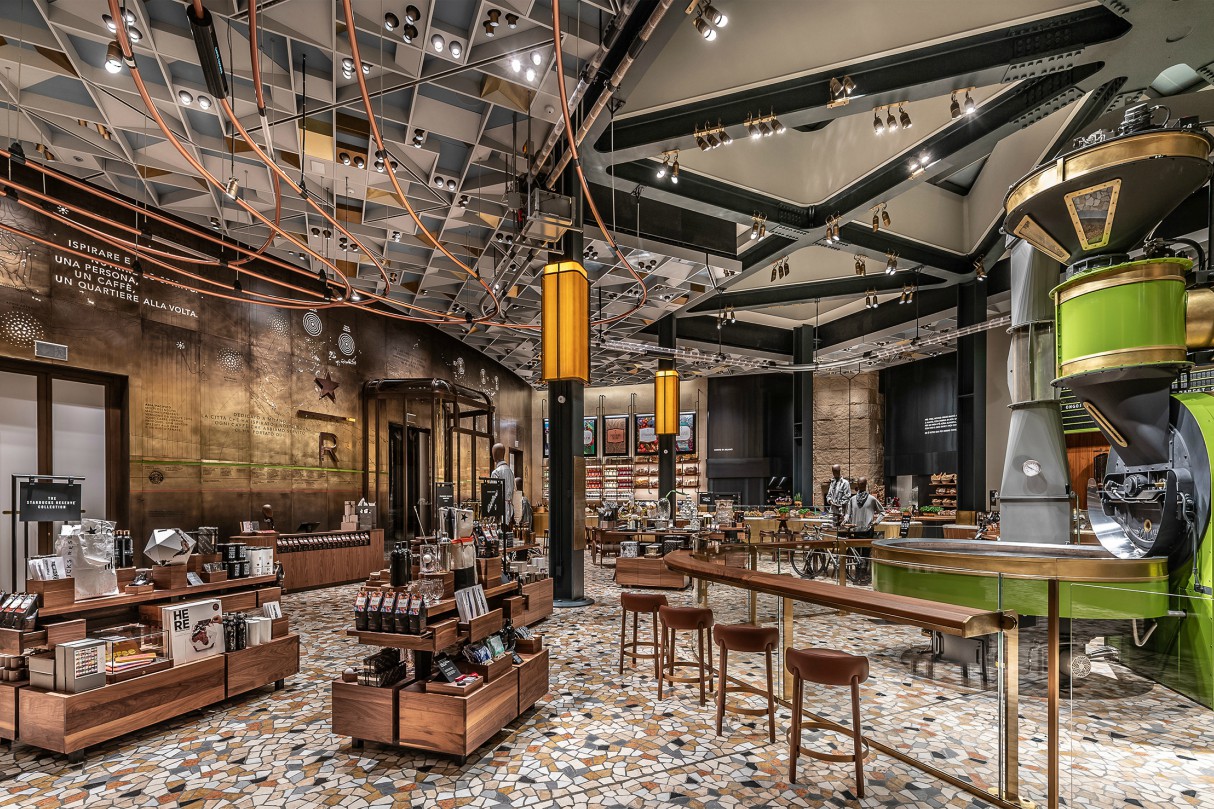 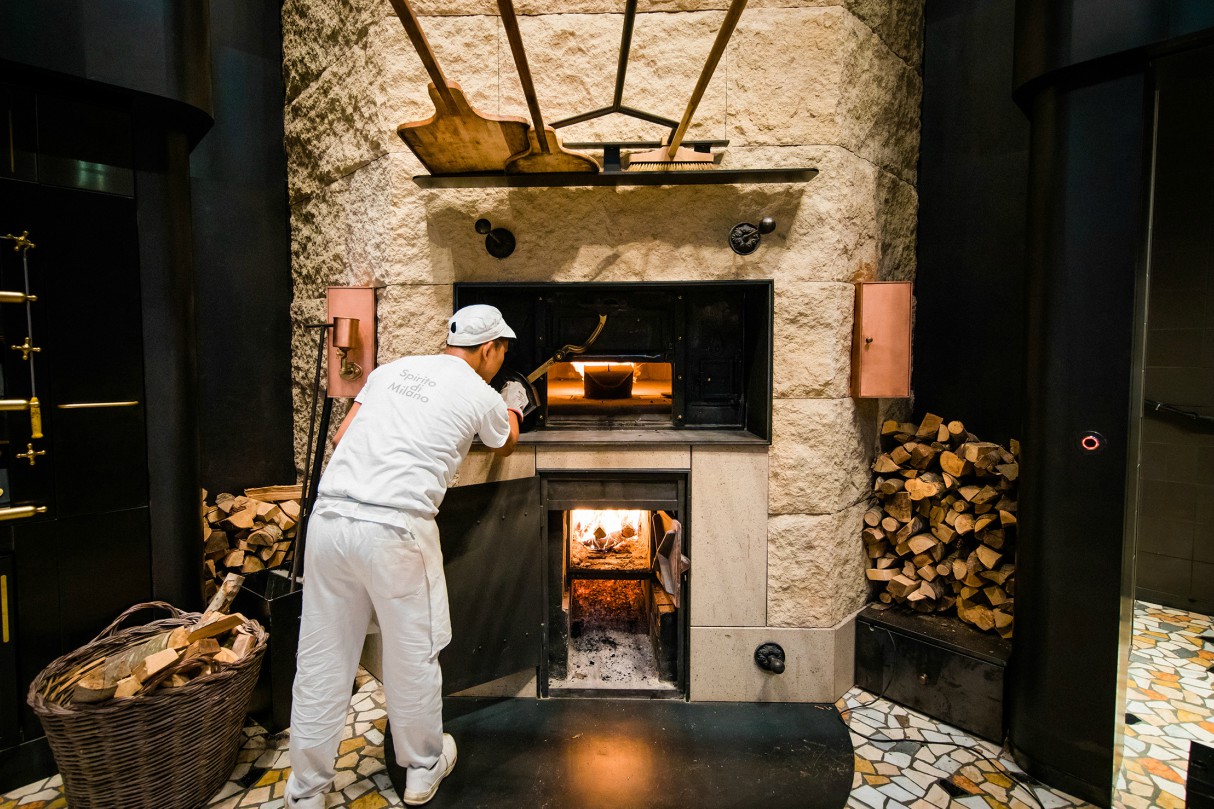 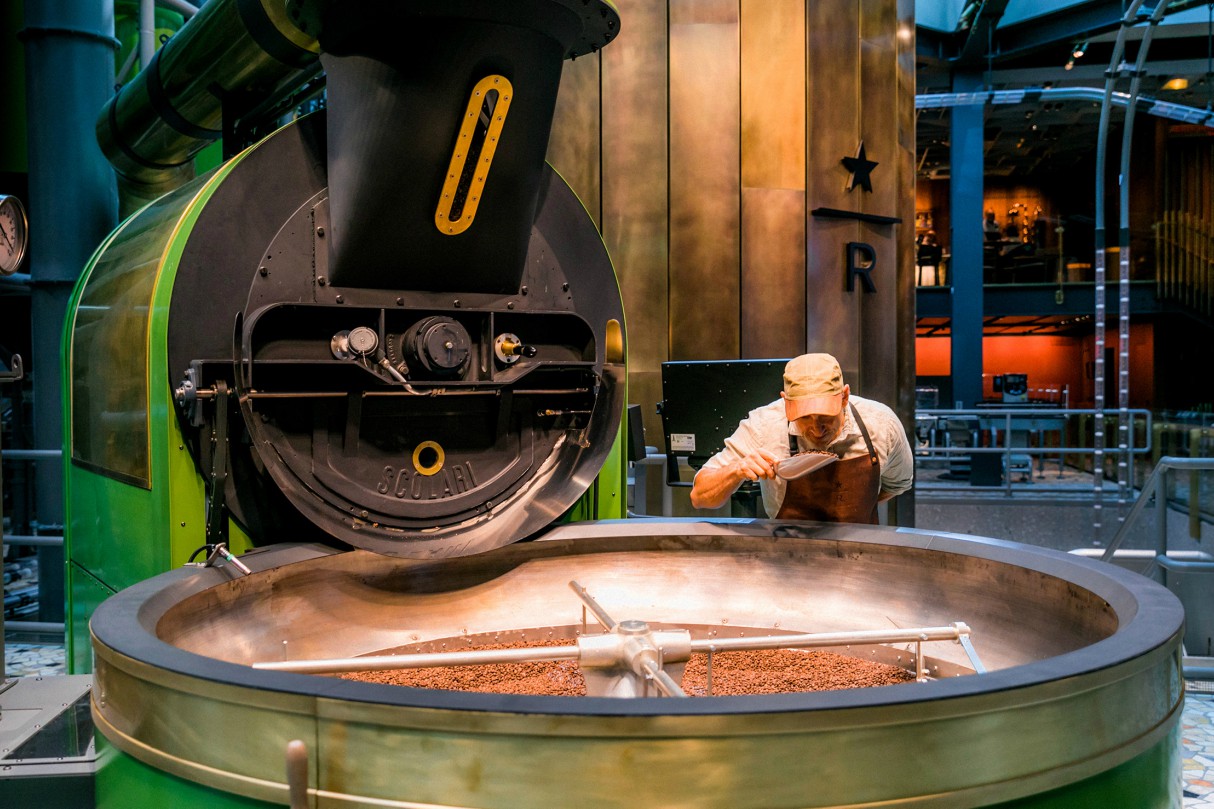 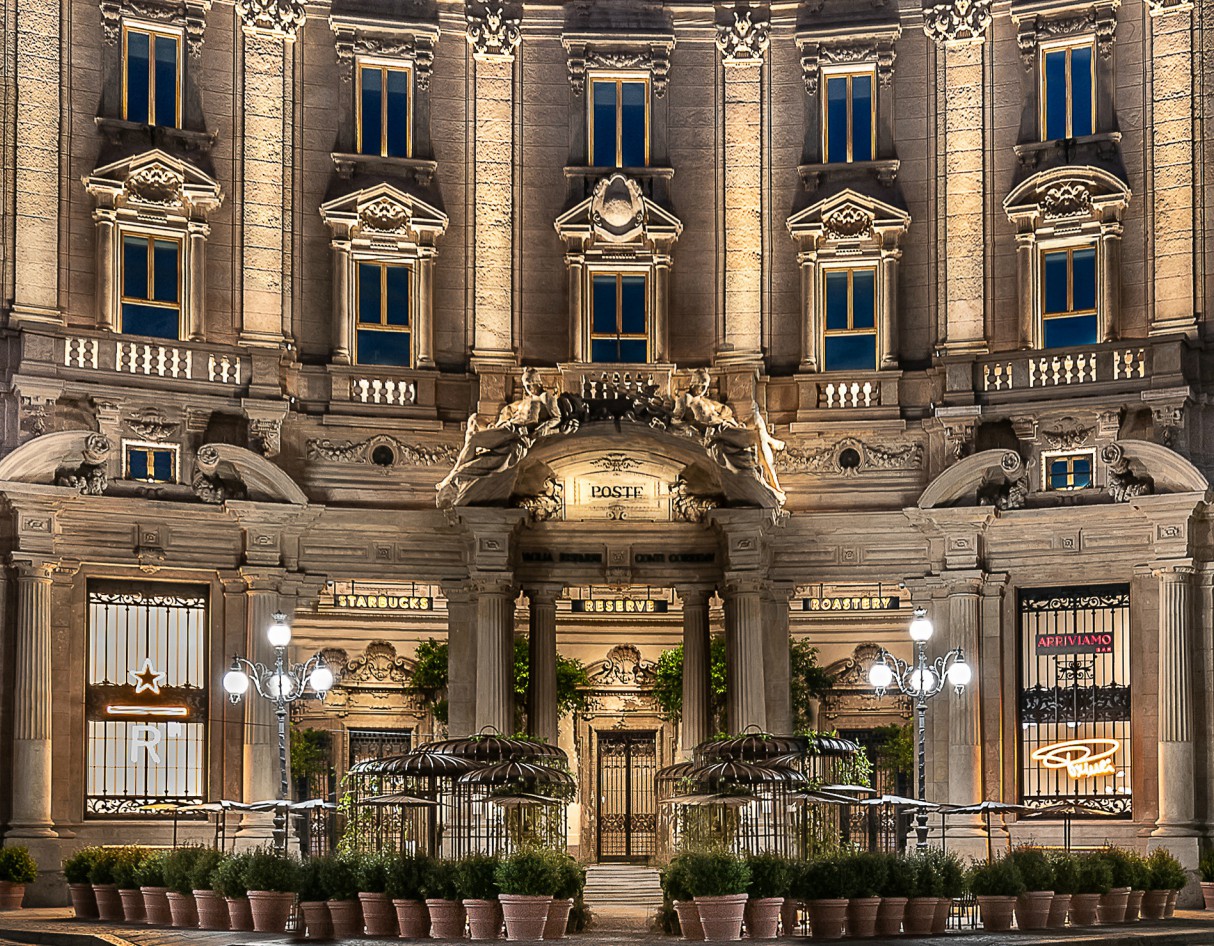 Last year it was announced that some London buses will be ran on biofuel made from waste coffee grounds.