If you’re anything like us, Christmas and the whole of December is essentially one long session at the drinks cabinet and that’s not even mentioning the mountains of food we’ve demolished. So come January, we need to detox and one of the most popular ways of doing it is through Dry January. While it sounds difficult enough, we’re also sorry to tell you that socialising doesn’t stop in January!

Drinking no alcohol for a whole month is made far more difficult when you’re doing it around friends who don’t share your health fears. So we’ve got some non-alcoholic alternative drinks that should keep you feeling part of the gang and not out of place. Read on for our drinks to help you through Dry January…

If you’re a cocktail kind of Joe then Dry January brings you ample opportunity to trick yourself into thinking you’re guzzling tens of units without ever touching the hard stuff. Instead of a cocktail, get yourself a mocktail! One of simplest we’ve come across is the No-jito. All you need is 1 tbsp of sugar, a small bunch mint, the juice of 3 limes and a splash soda water. Easy. 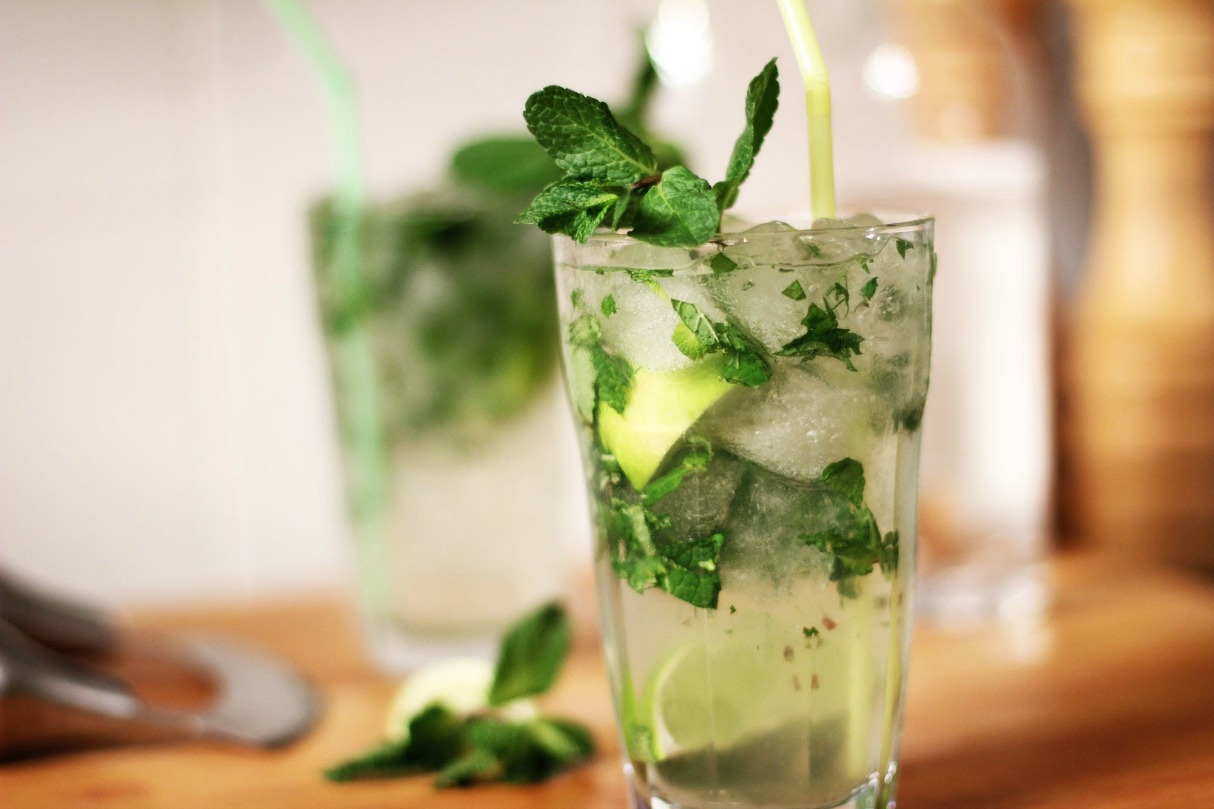 For something more exotic, we’ve come across this bonkers sounding ‘Smoked Water’ by Halen Môn. From The Fat Duck to M&S gastro ready meals, Halen Môn’s Oak Smoked Water has been doing the rounds since 2013. It is exactly what it says on the bottle with water smoked in the brand’s on-site smokers. It can be used in foods but naturally we’re into the cocktail part where it can used as a mixer to add some flavour for things like Bloody Marys, or frozen to make ice cubes and spice up a fake G&T. Be warned, though, it’s not cheap! 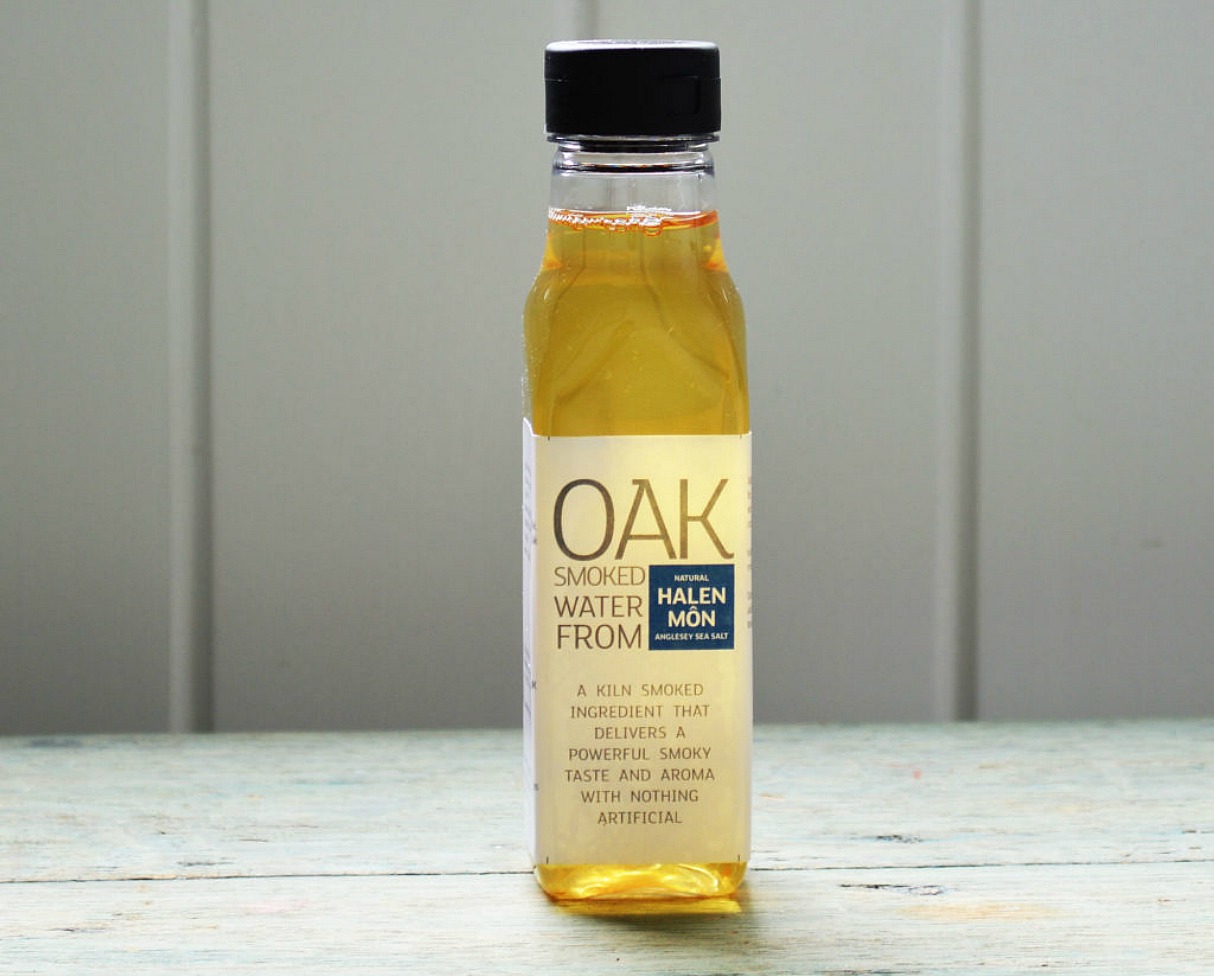 Which brings us on to this non-alcoholic spirit alternative from Seedlip. Spice 94 is made like a gin with botanicals including allspice, grapefruit, lemon peel, cardamom, American oak and cascarilla bark. The predominant flavour is more clove than juniper, but it’s still perfect for a gin & tonic. And most importantly, it’s alcohol-free. The only issue, if there is one, is that it’s priced at £28 a bottle. 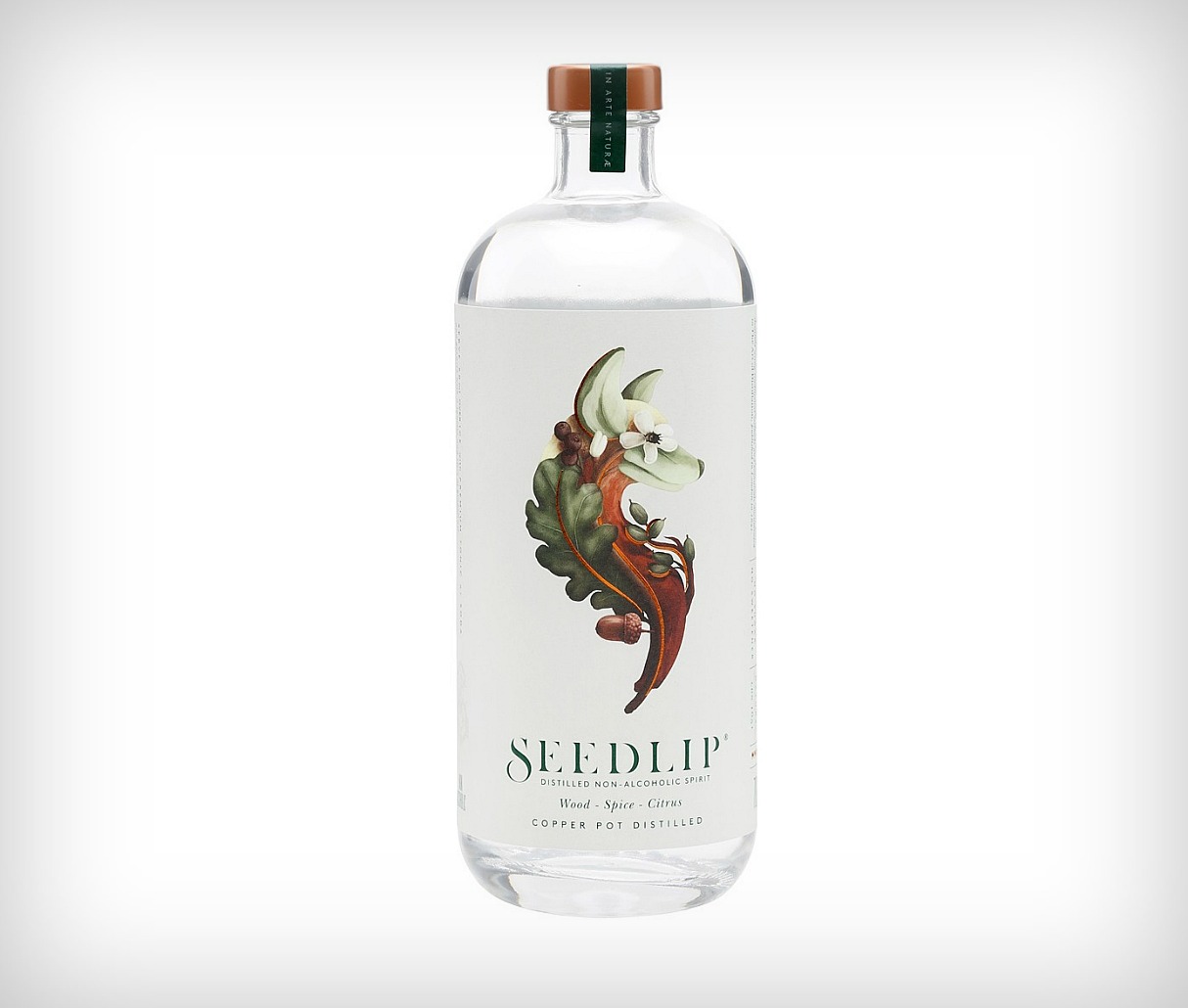 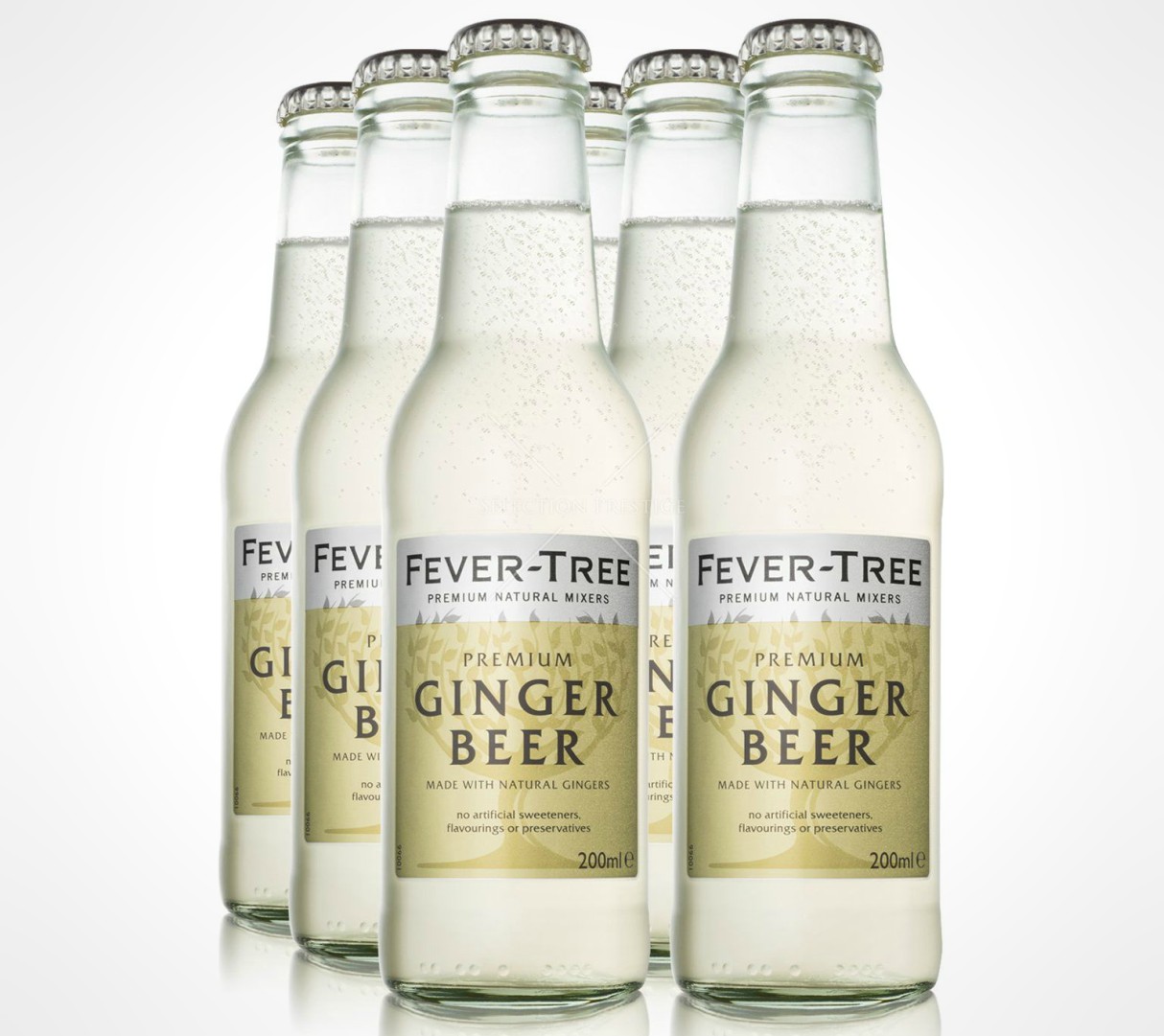 While beer and cocktails are the most obvious alternatives, there are still plenty of low-alc wines out there too. We like Be Free’s Merlot. Carefully selected, the wine has been de-alcoholised using a special method. That way it keeps most of its flavour but gives you none of the headaches. The merlot still offers some tannin on the tongue. Perfect next to meat or pasta dishes. 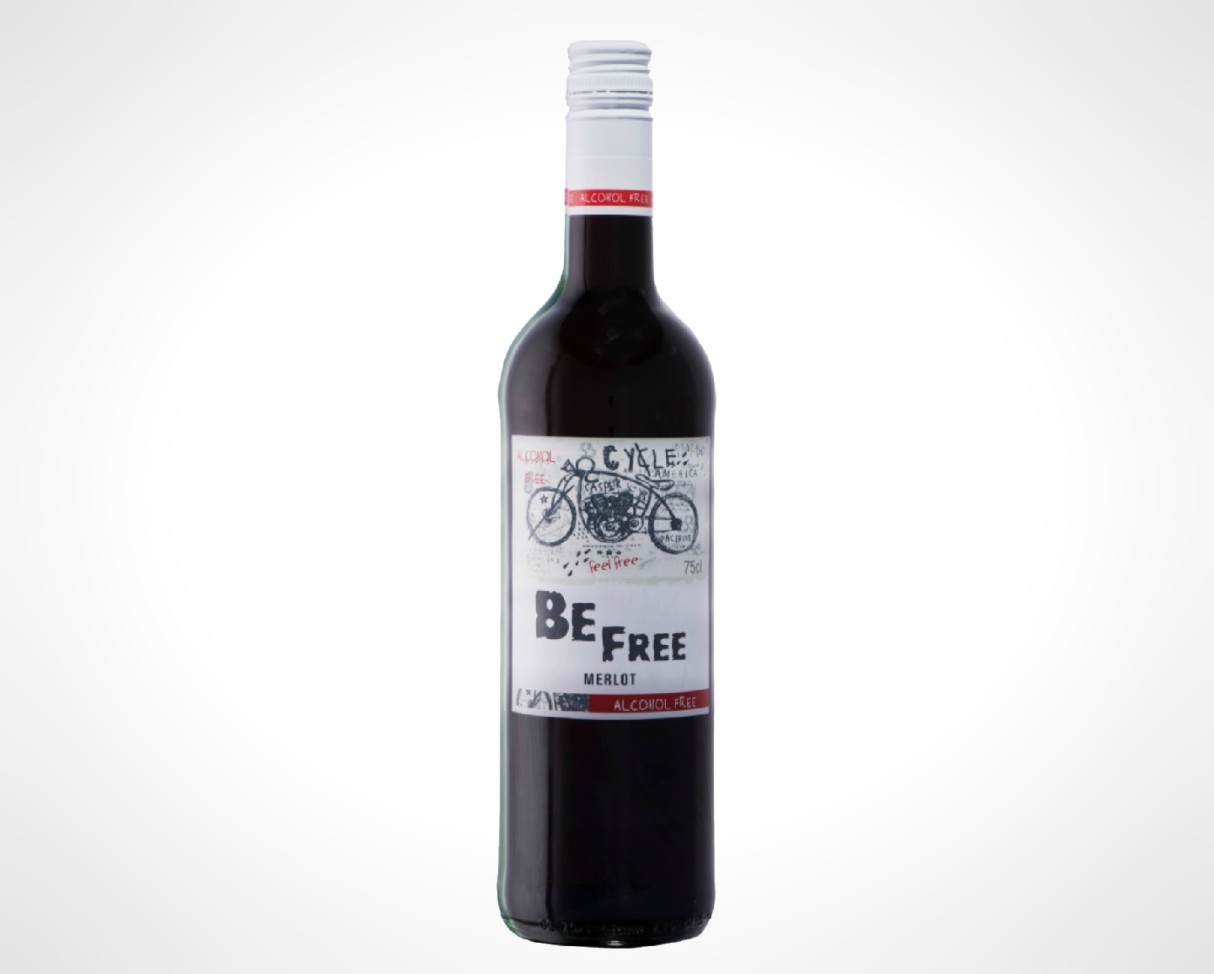 Lastly, if you want something a little hoppier than standard alcohol-free brews, get the hoppiest low-alc beer around in BrewDog’s Nanny State. Brewed in response to complaints in the media that BrewDog’s high ABV beers encouraged irresponsible drinking, Nanny State has a 0.5% ABV and will appeal to lovers of BrewDog’s characteristic style, using Cascade, Columbus, Centennial, Simcoe and Amarillo hops. The result is a light, citrusy and refreshing option for Dry January. 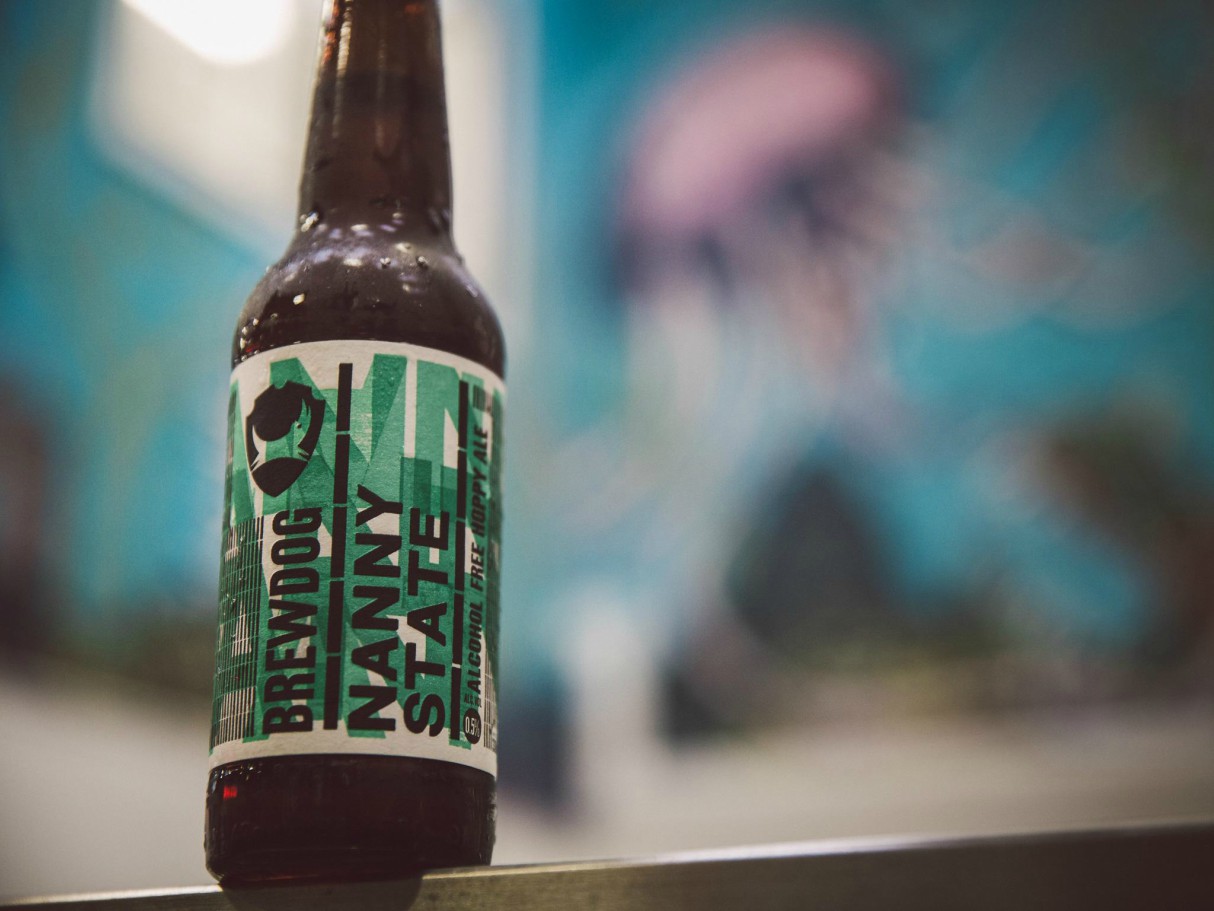 If you need a drinking establishment during Dry January, BrewDog is set to open the ‘world’s first alcohol-free bar’. They’ll be 15 taps of alcohol-free craft beer on offer, as well as a changing selection of alcohol-free spirits and cider including the new Designated Cider from Hawkes Cidery.