Game of Thrones is finally back with the long-awaited sixth season. To mark the occasion, Sophie Turner headed to GQ for an interview and photoshoot, and it’s fair to say Sansa Stark is all grown up!

While we’re using to seeing Sansa Stark being trapped in peril at Winterfell at the hands of Ramsay Bolton, Turner looks like far more of a free spirit in her feature with GQ as the 20-year-old discusses all things Thrones and her role as Jean Grey in X-Men: Apocalypse.

During her interview, Turner says she’s always scared that she’s going to get killed off when reading through Game of Thrones scripts, and dying has become so normal for the cast that, “We used to have big things when other people died. But there’s so many people who die now, we’re like, “Can’t really afford it, man. We’ve been out every night.”” 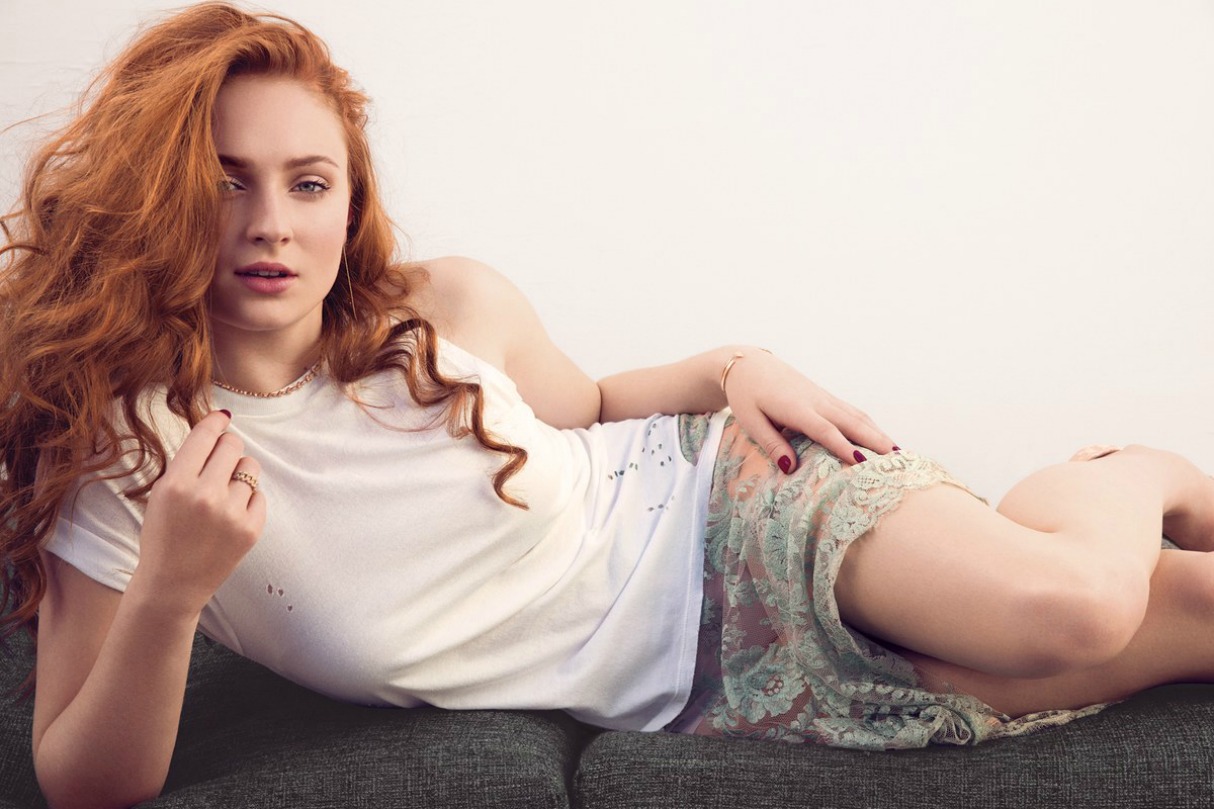 Turner also says she gets jealous of her on-screen sister Maisie Williams’ killing scenes; “when Maisie is getting to run around with swords and in trousers and stuff, I’m just like, “Gah. Man that looks like so much fun!””

But the lack of action is all about to change when Turner stars as the angsty teen with telepathic and telekinetic powers, Jean Grey, in X Men: Apocalypse alongside Oscar Isaac, James McAvoy, Jennifer Lawrence and Michael Fassbender.

Sophie Turner stars in Game of Thrones, which can be seen at 9pm every Monday on Sky Atlantic, and X Men: Apocalypse, which is set for UK release on 18th May next month. Check out the full interview at the GQ Website. 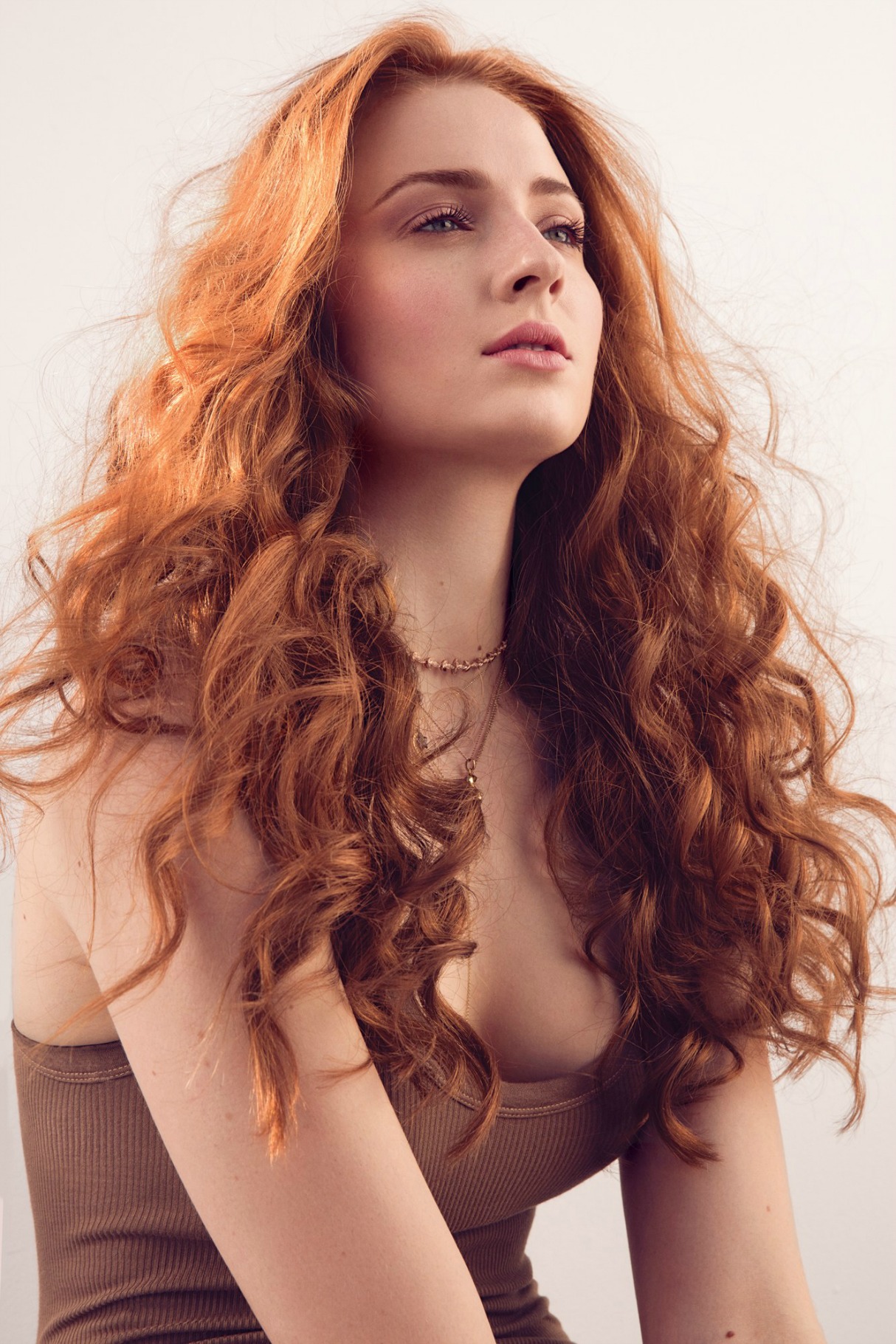