Gwyneth Paltrow has taken credit for the popularity of yoga this week. Despite the practice being around in some form for literally thousands of years, in an interview with The Wall Street Journal the Iron Man star has taken credit for popularising the workout stating, “I remember when I started doing yoga and people were like, ‘What is yoga? She’s a witch. She’s a freak.’”

In the interview with WSJ, the 46 year old tells of a recent encounter at her local yoga practice; “Forgive me if this comes out wrong but I went to do a yoga class in L.A. recently and the 22-year-old girl behind the counter was like, ‘Have you ever done yoga before?’ And literally I turned to my friend, and I was like, ‘You have this job because I’ve done yoga before.’”

Whether or not she did in fact popularise yoga, it’s hard to deny it hasn’t helped Paltrow maintain an incredible physique if the accompanying photoshoot for WSJ is anything to go by. The Academy Award winner explains how her interest in well-being began after her late father was diagnosed with cancer in 1998, claiming “That was the beginning of people thinking I was a crackpot.” 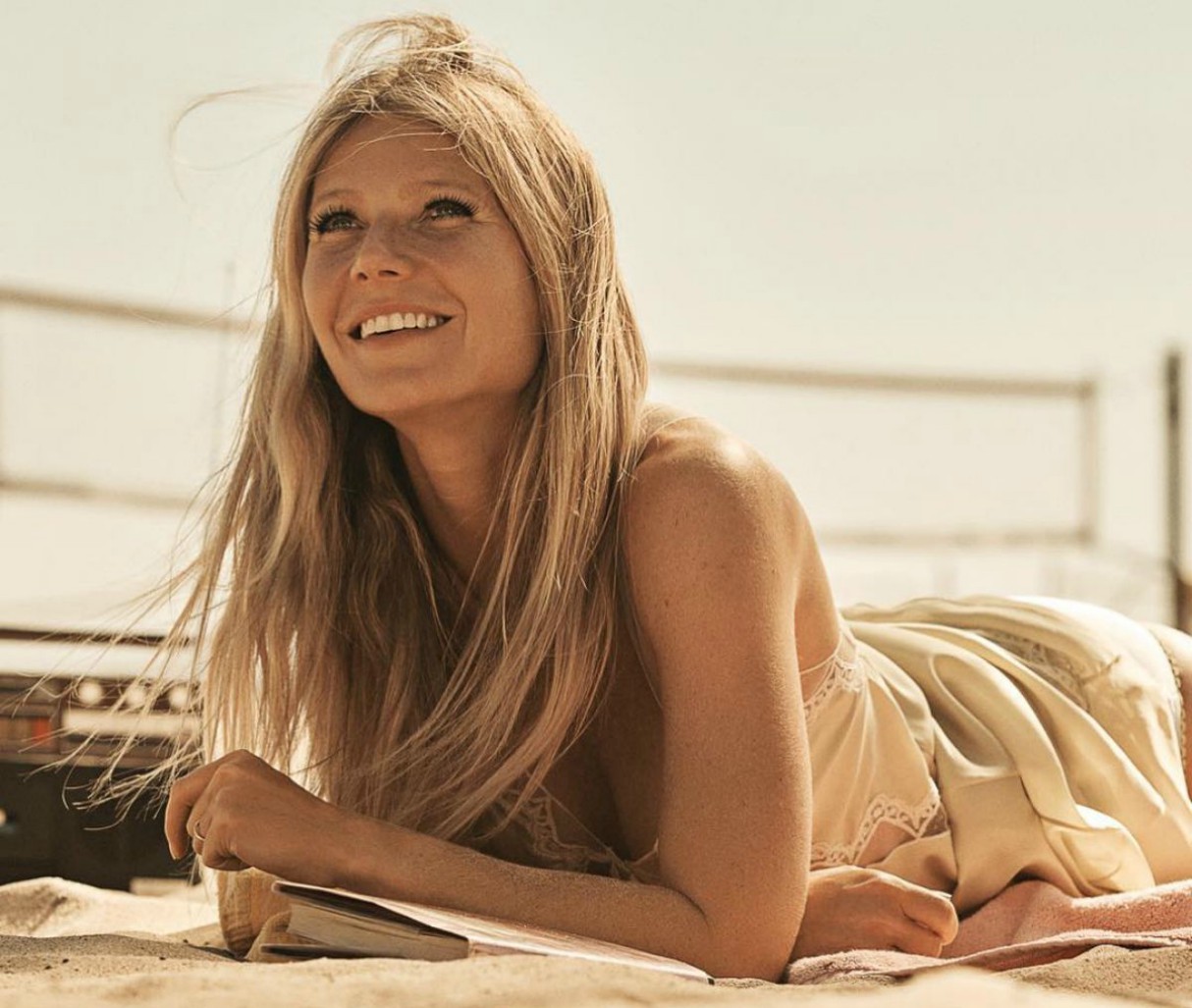 Paltrow also commented on her lifestyle website Goop’s endorsement of controversial products; “We’re trailblazers. We’re going to write about shit that people haven’t heard of […] It’s so beautiful to see people feeling empowered by natural solutions or ancient modalities alongside science and medicine.”

You can check out the whole of Gwyneth Paltrow’s interview with The Wall Street Journal over at the WSJ Website and check out the rest of the photoshoot below. 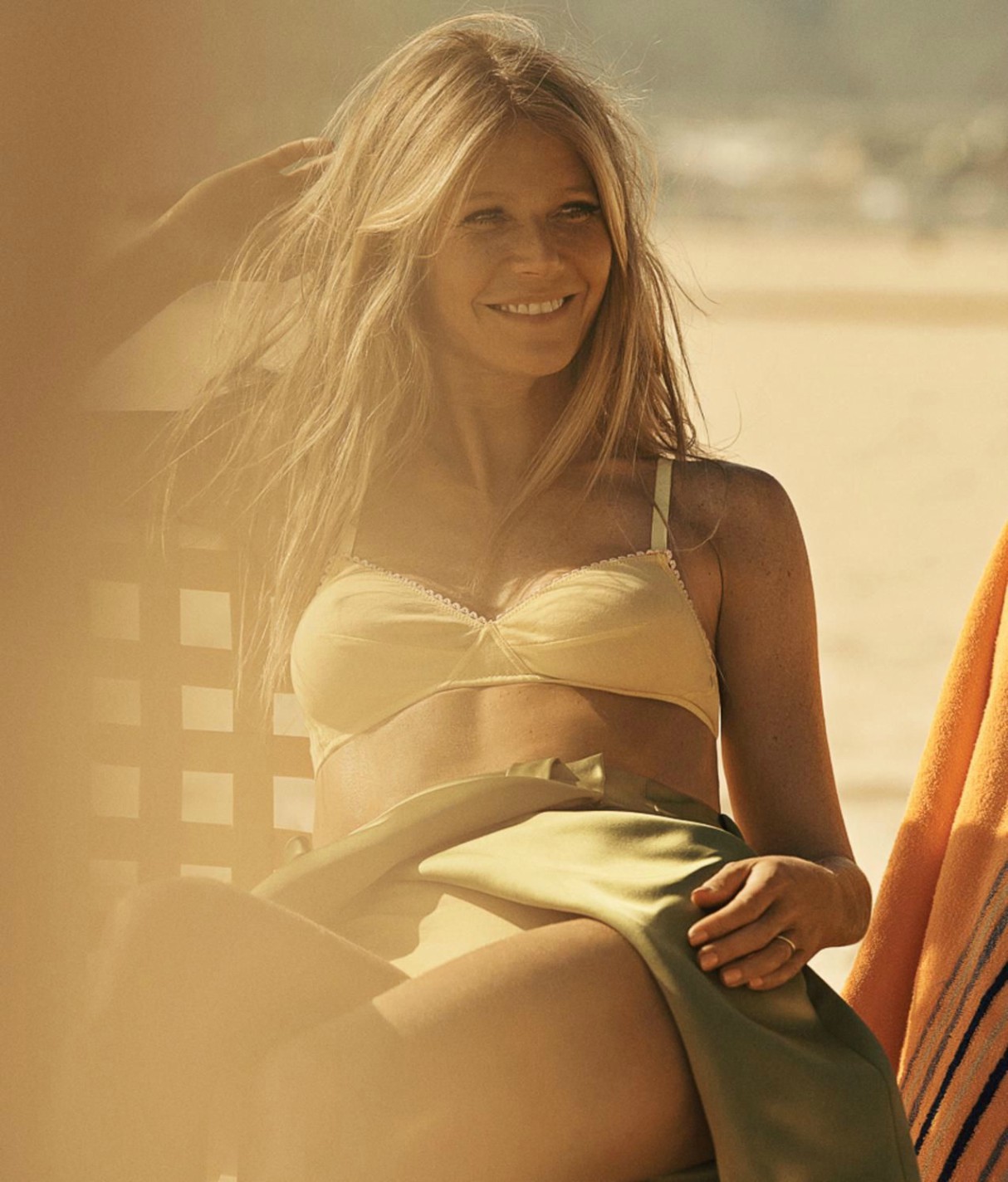 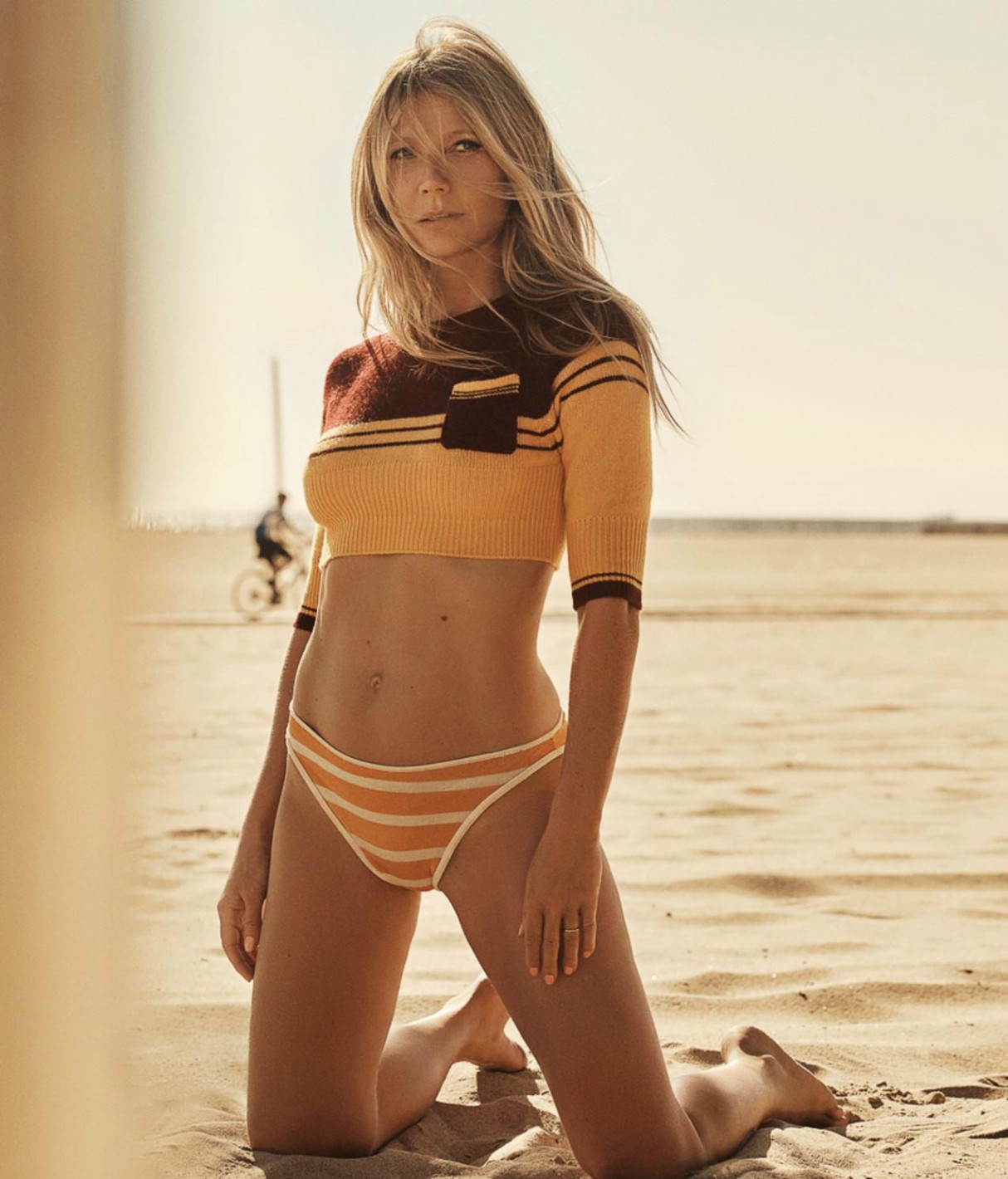 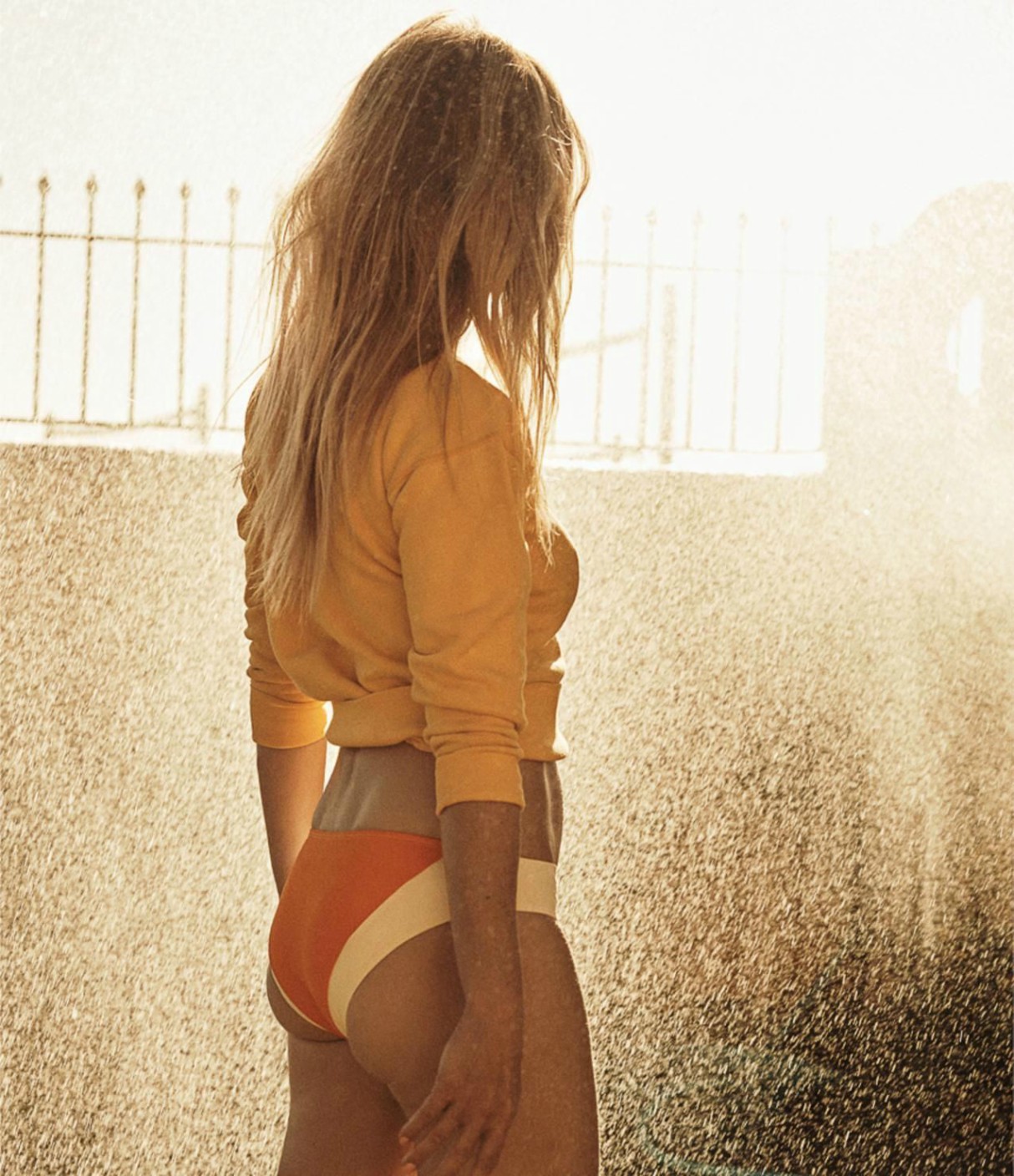 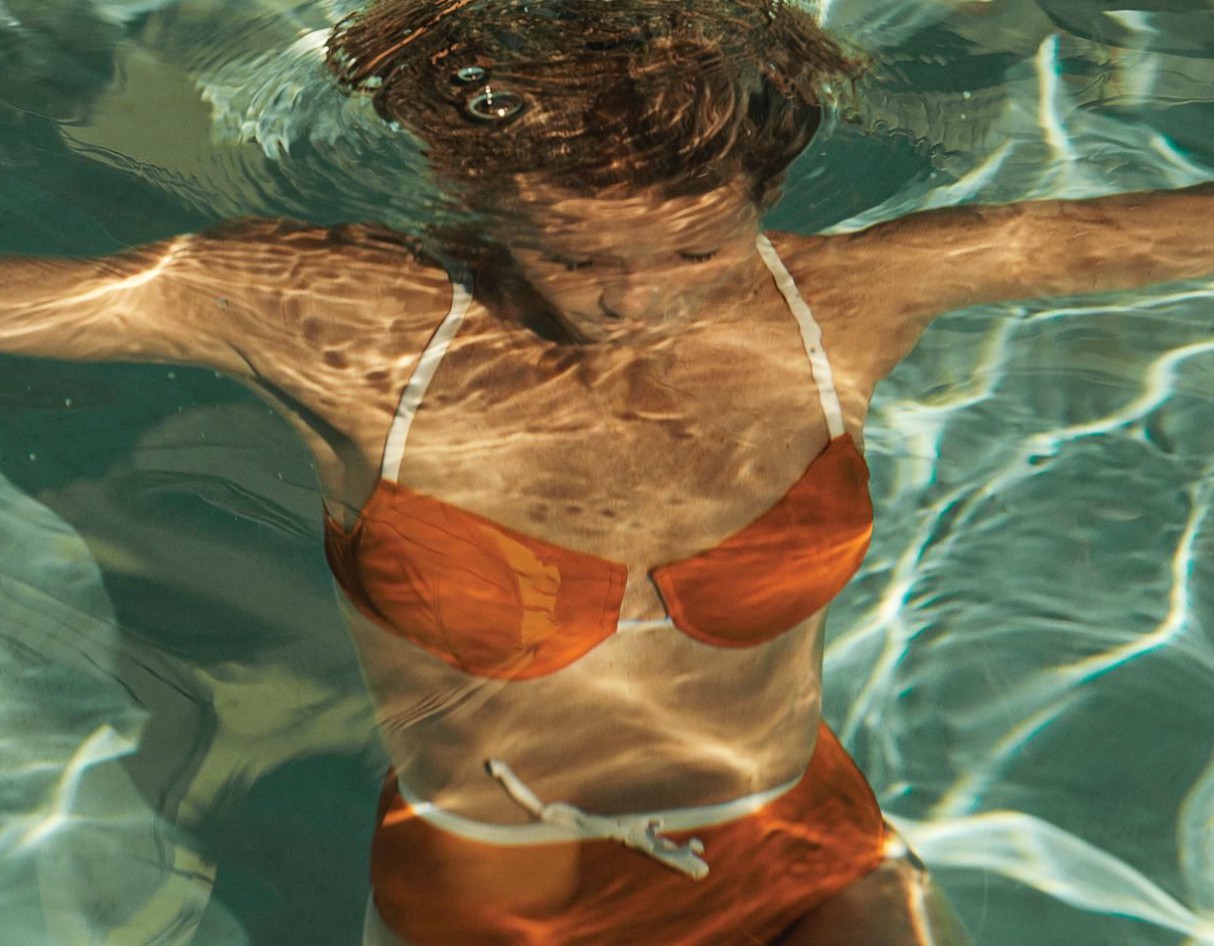