Over the past couple of years it seems we have become the place everyone comes to for their fix of the Sexiest Sky Sports News Female Presenters / Girls. The Sky Sports Girls have been our top post through Google for the last two years running, and we don’t see it changing!

And as Sky Sports keep adding new women to the Sky Sports News Desk, we must keep updating. There are now actually only 5 quite lovely ladies working on the news desk, with one of the more popular, Natalie Sawyer leaving under a cloud of smoke last year. But we don’t want to forget old favourites either so scroll down for list or keep on scrolling for Sky Sports Female Presenter Pictures & their galleries.

Some of our previous favourite Sky Sports Female Presenters are:

Read on below to see each one of the hottest female Sky Sports News girls.

Just had a fantastic game of golf in the sunshine in Doha! Although I lost on the 18th! pic.twitter.com/d58msrRMLS
— Charlotte Jackson (@CharLouJackson) April 7, 2014

Last one of the night before the drink sets in – eek – the beautiful bride to be @claire_rowley and me… pic.twitter.com/Rcok7J4L
— Natalie Sawyer (@nataliesawyer) June 2, 2012

Huge amount of love for yesterday’s #glamsquad the wonderful Hannah @festivalfacesgroup getting me TV ready #makeup #makeupartist #SSNHQ
A post shared by jowilsontv (@jowilsontv) on Feb 24, 2017 at 4:08am PST 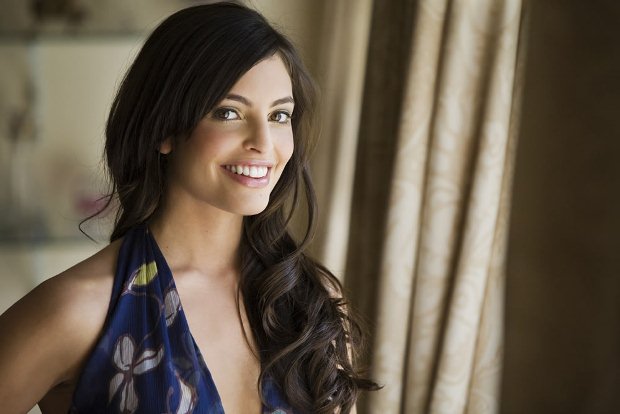 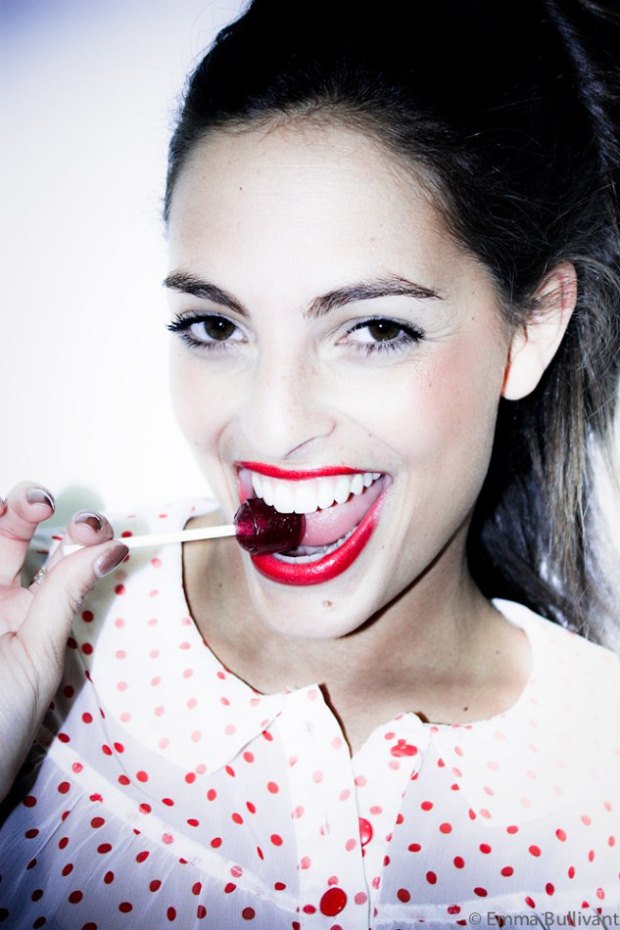 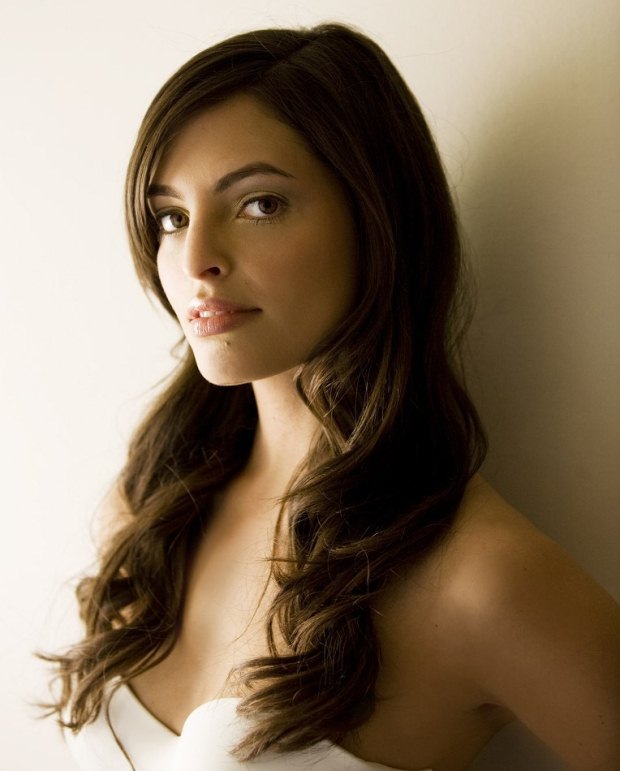 Celebrating pancake day with Indian ‘pancakes’ – dosas – instead of the horrible sweet ones! Delicious! pic.twitter.com/R4NalPCIqQ

Look at the beautiful location for our @USAProUK shoot today, looks like LA but it was Surrey! pic.twitter.com/l8FweTguc1 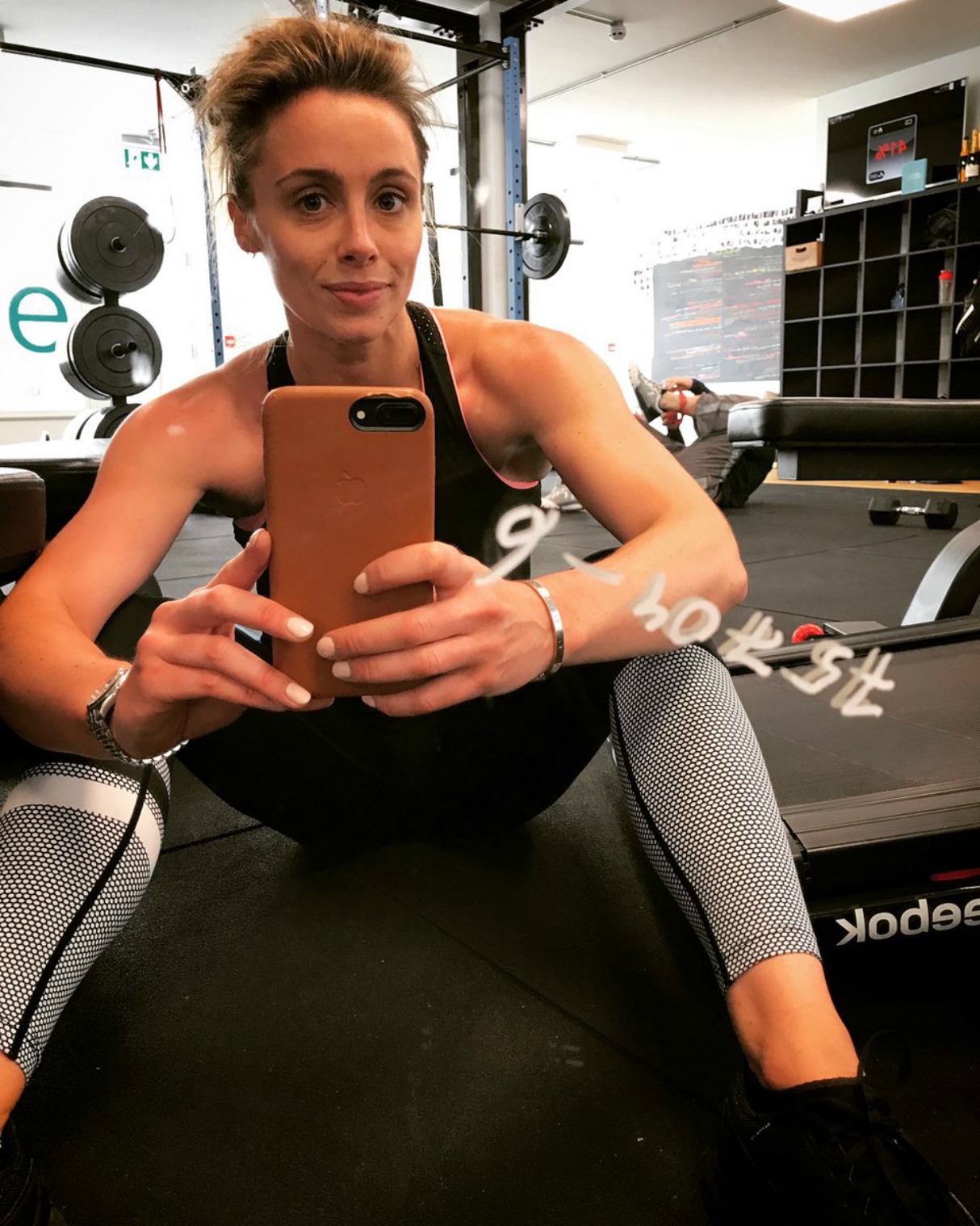 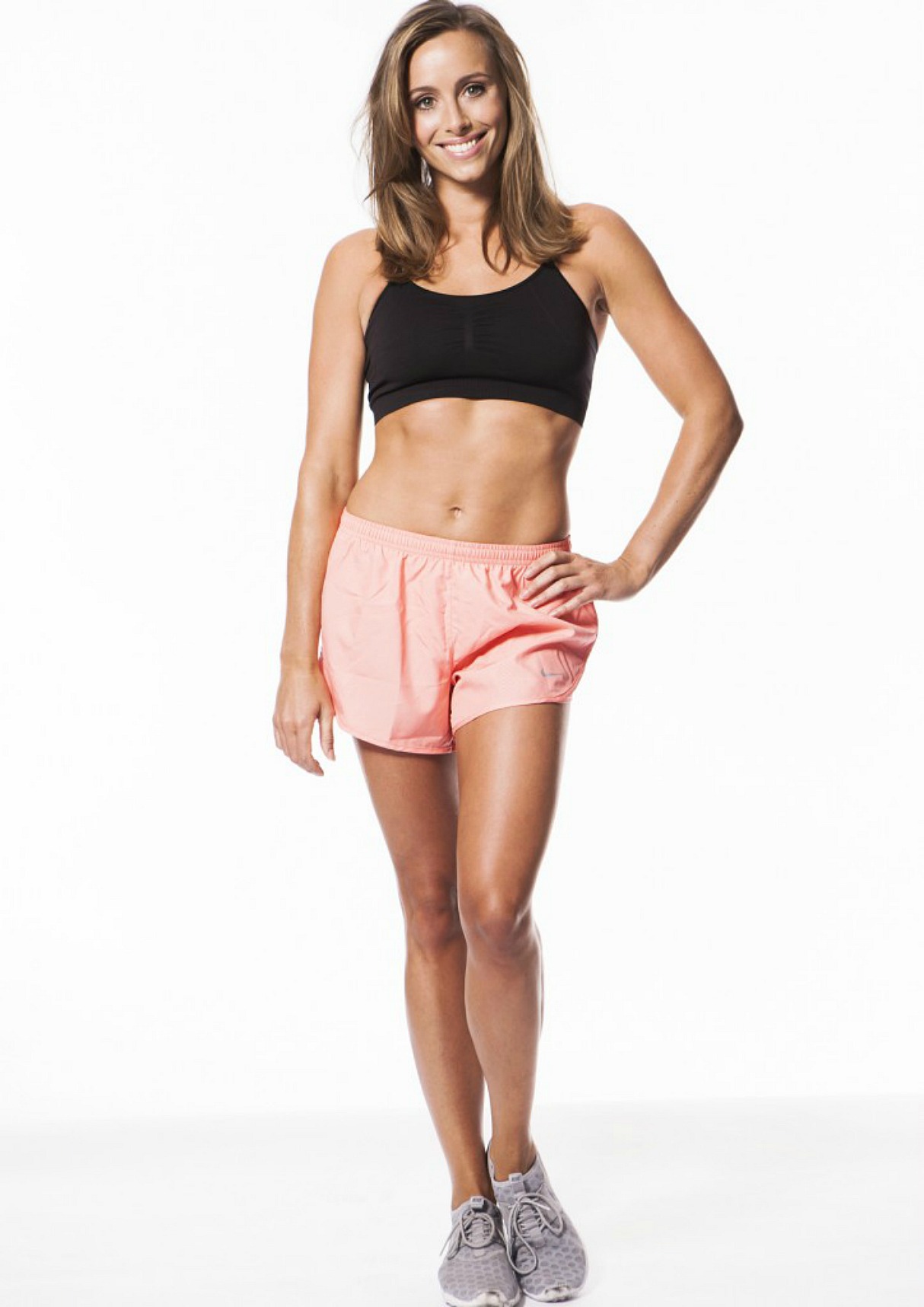 With such a selection of gorgeous girls bringing us the best sports news all day long we can only salute Sky Sports for being awesome. We are already arguing in the office who we prefer, for me it’s new girl Kate Abdo (no contest) and Joe is still over Olivia. Let us know what you think in the comments below or why not vote! [poll id=”15″] Fancy another poll? Vote on the Best Football Pundit. All images and copyright belong to that of the owners.