Golf is renowned for its stunning beauty – and we’re not just talking about courses like Pebble Beach and Augusta. Both the LPGA and the Ladies European Tour are packed with stunning golfers who know how to hit the fairways. With that in mind, here are the planet’s hottest female golfers!

Blair O’Neal might not be on the Symetra Tour as much as we’d like having quit full-time professional golf, but the American does thankfully still pop up our TV screens plenty thanks to her work with the Golf Channel and various other outlets. She’s also done numerous magazines, often showing off her incredible physique, and is a regular on the fashion runway. It’s not hard to see why… 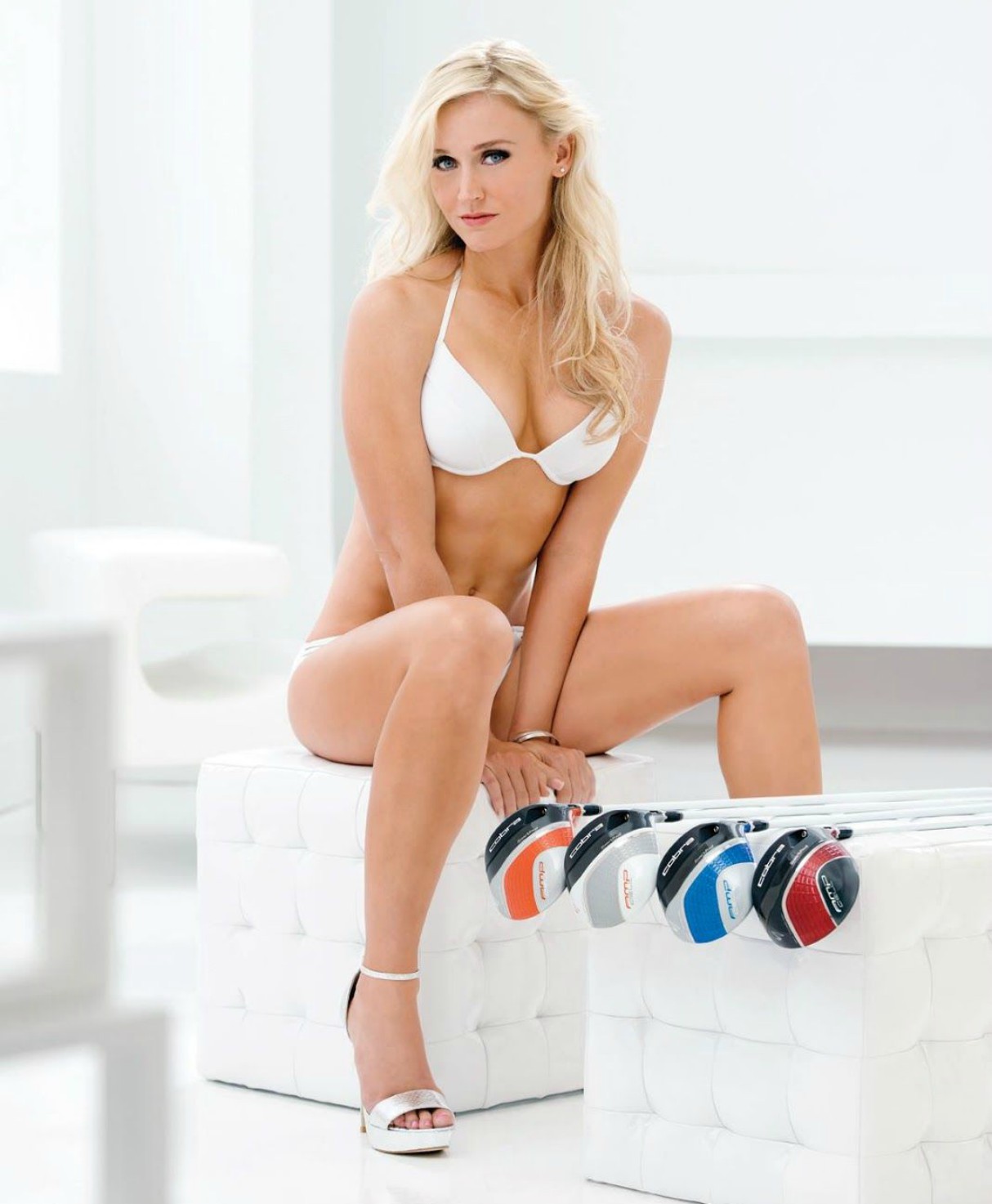 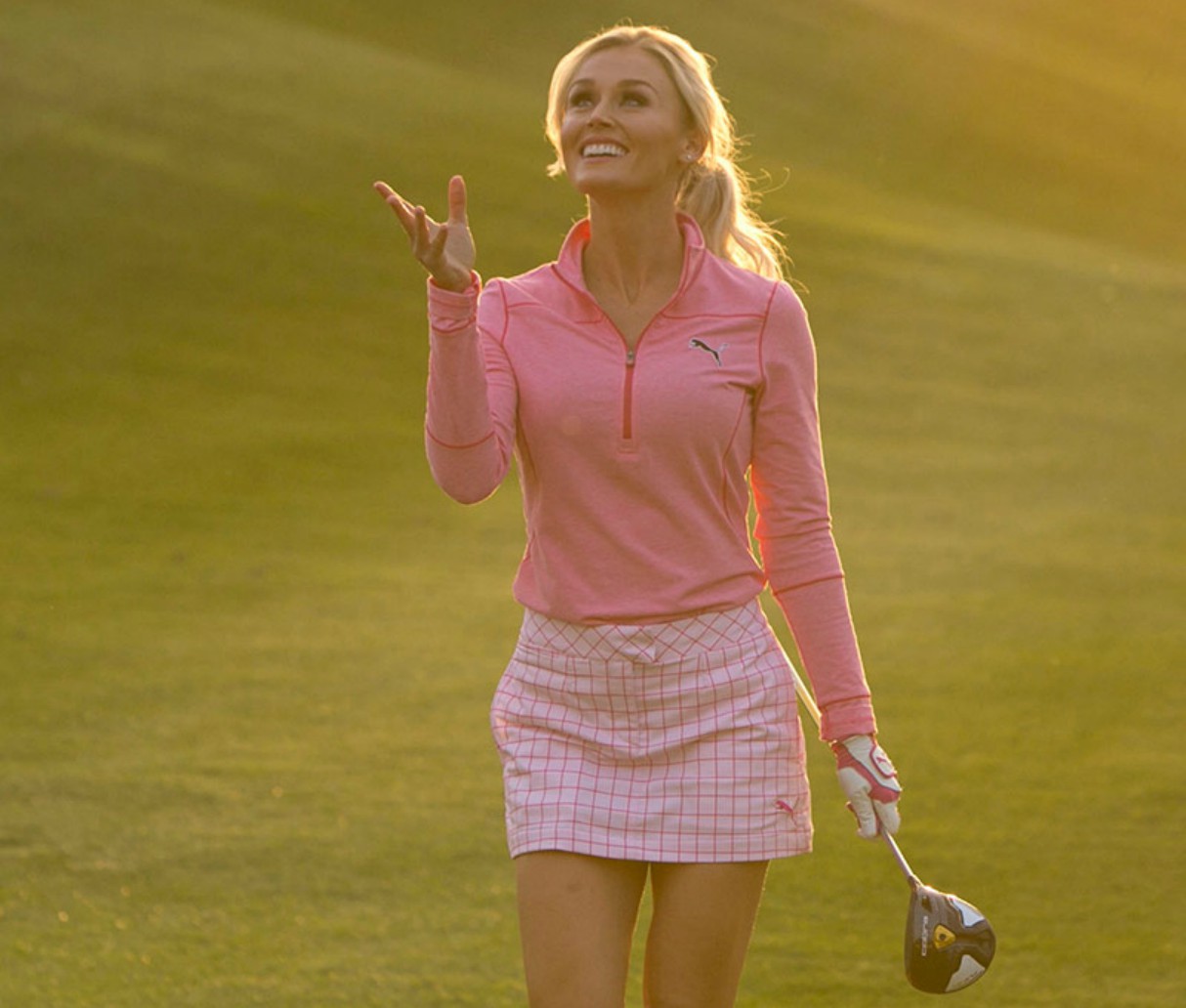 Michelle Wie has been in the spotlight since she was 10 years old when she became the youngest player in history to qualify for a USGA amateur championship. Since then the Hawaii-native has gone on to join the LPGA Tour and has now won four LPGA Championships, including Lorena Ochoa Invitational, CN Canadian Women’s Open, LPGA Lotte Championship and her first major, the U.S. Women’s Open. She’s currently ranked 32nd in the world. 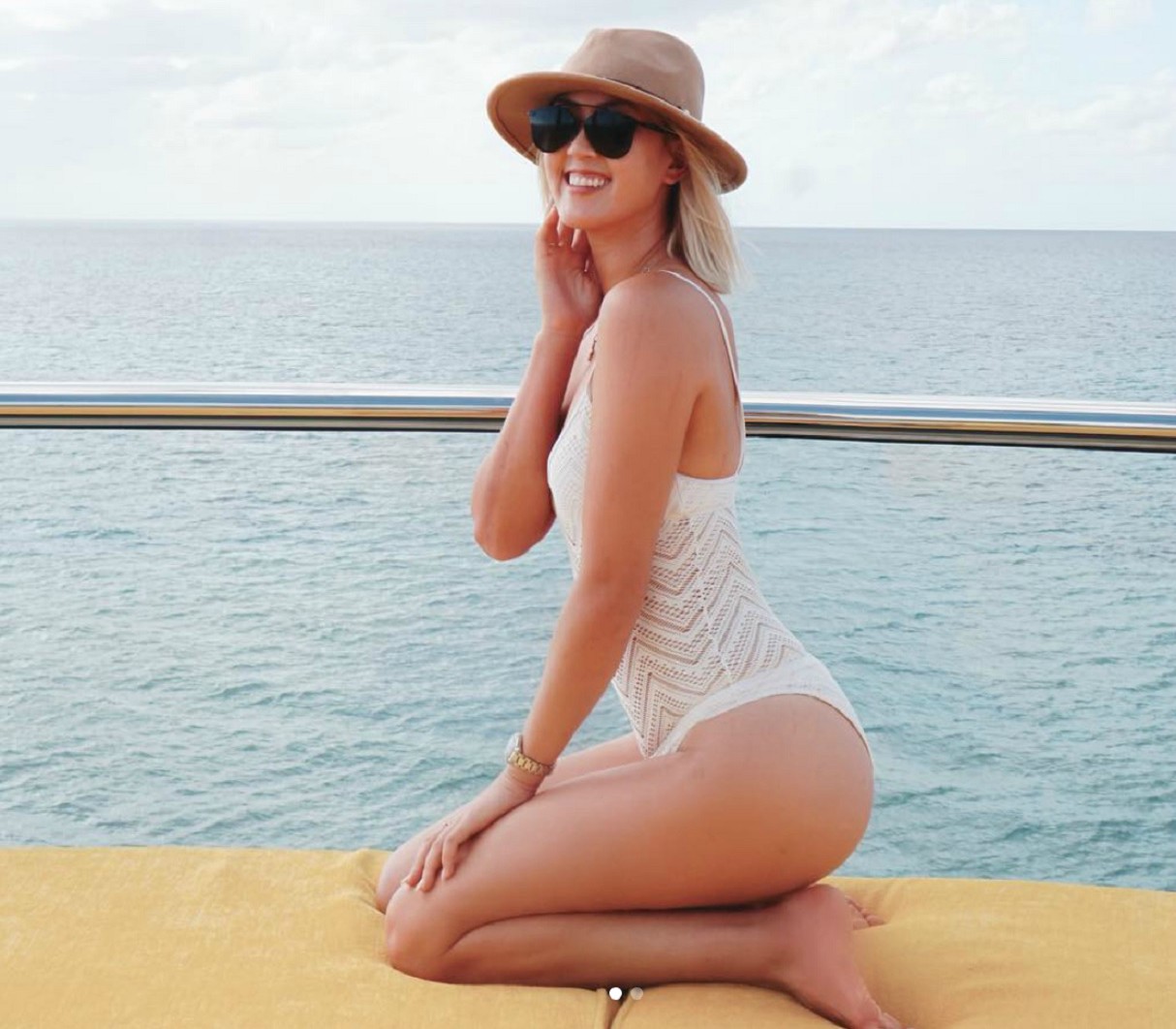 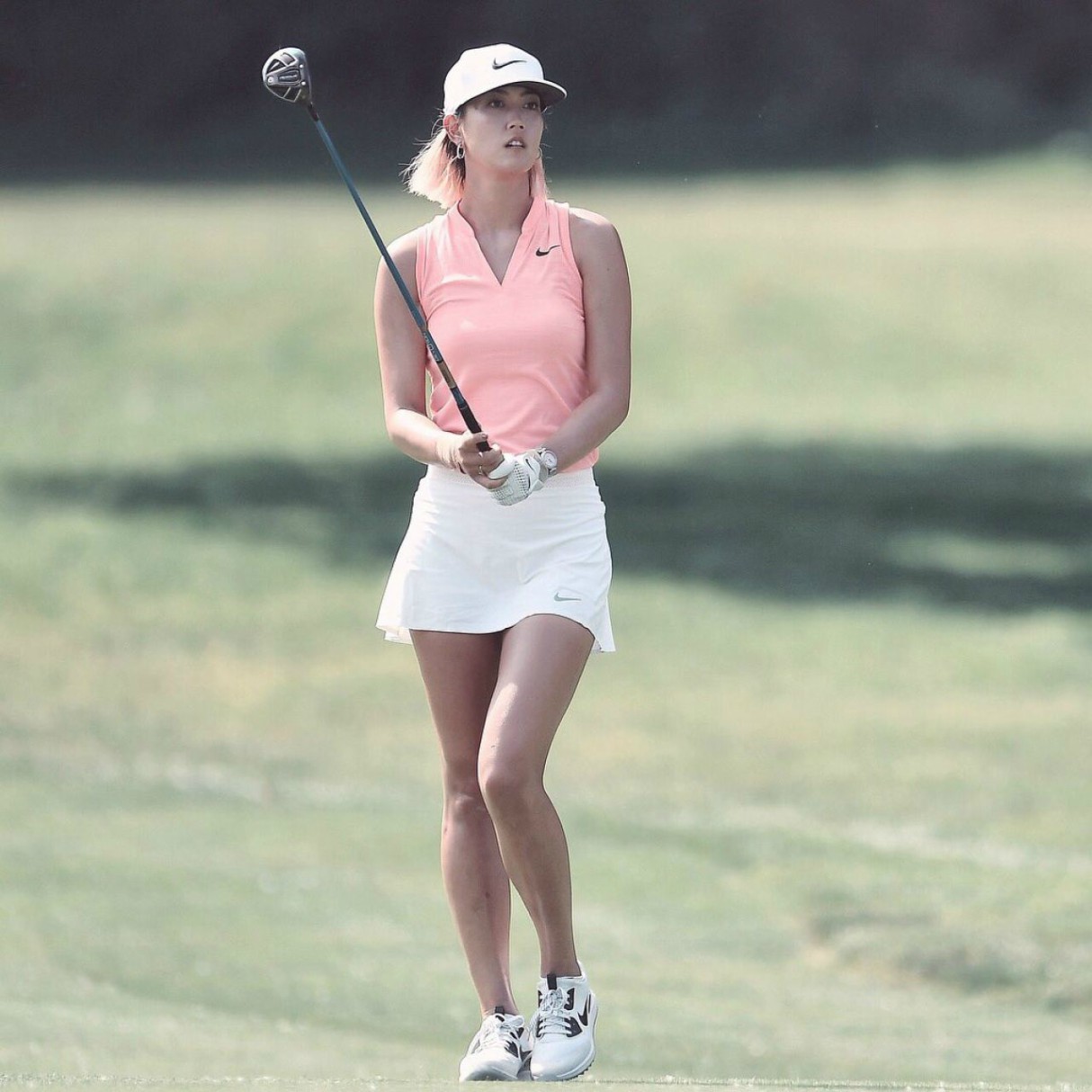 One of the highest ranked golfers on our list, Jessica Korda is just as good on the greens as she is at modelling. Currently ranked 13th in the world, Korda turned pro when she was just 18 and has won two LGPA tournaments – her latest in 2014 at the Pure Silk-Bahamas LPGA Classic. She comes from a sporting family too; both her parents were professional tennis players and her father, Petr Korda, won the Australian Open in 1998. Her younger brother, Sebastian, also won the Boys Australian Open earlier this year, while her younger sister, Nelly, is also on the LPGA Tour. 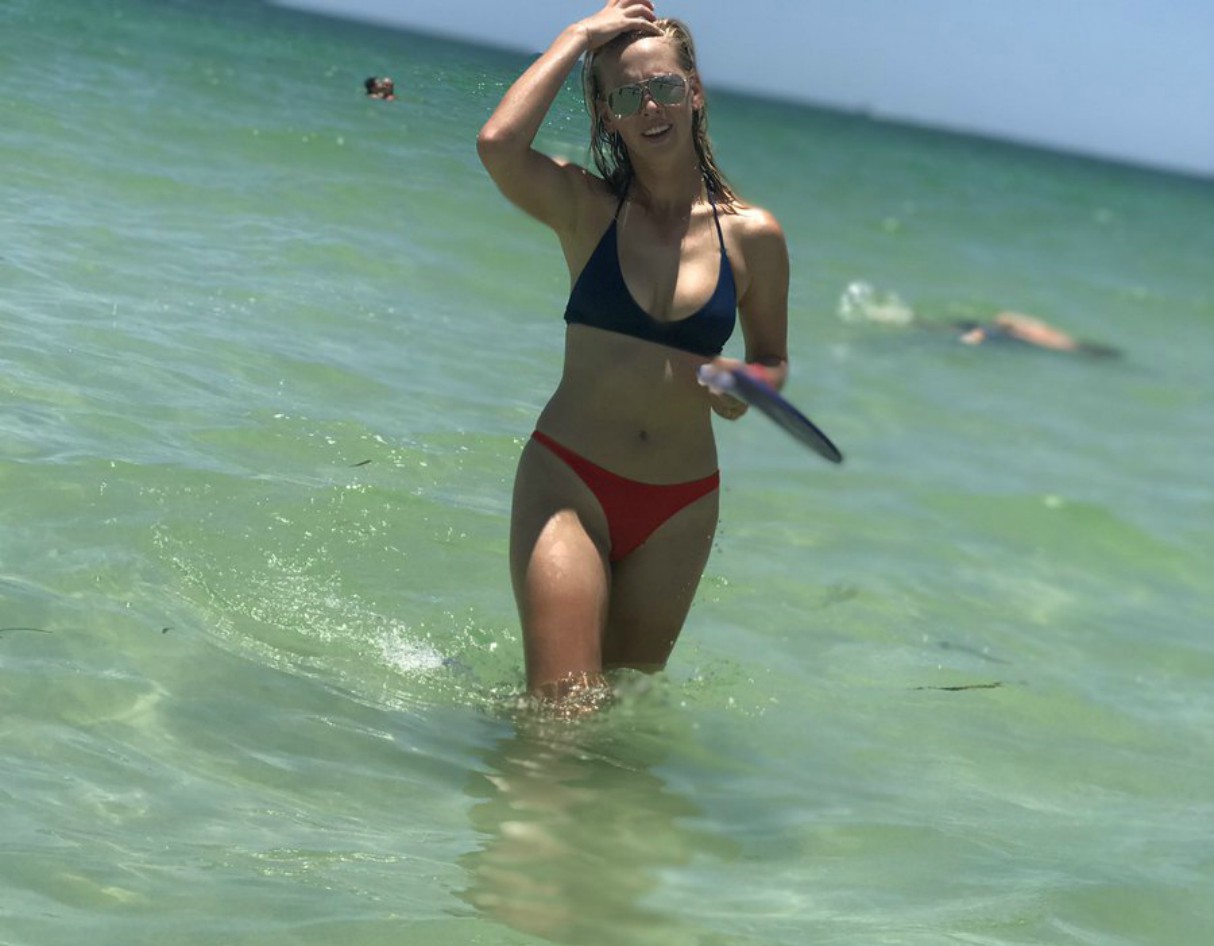 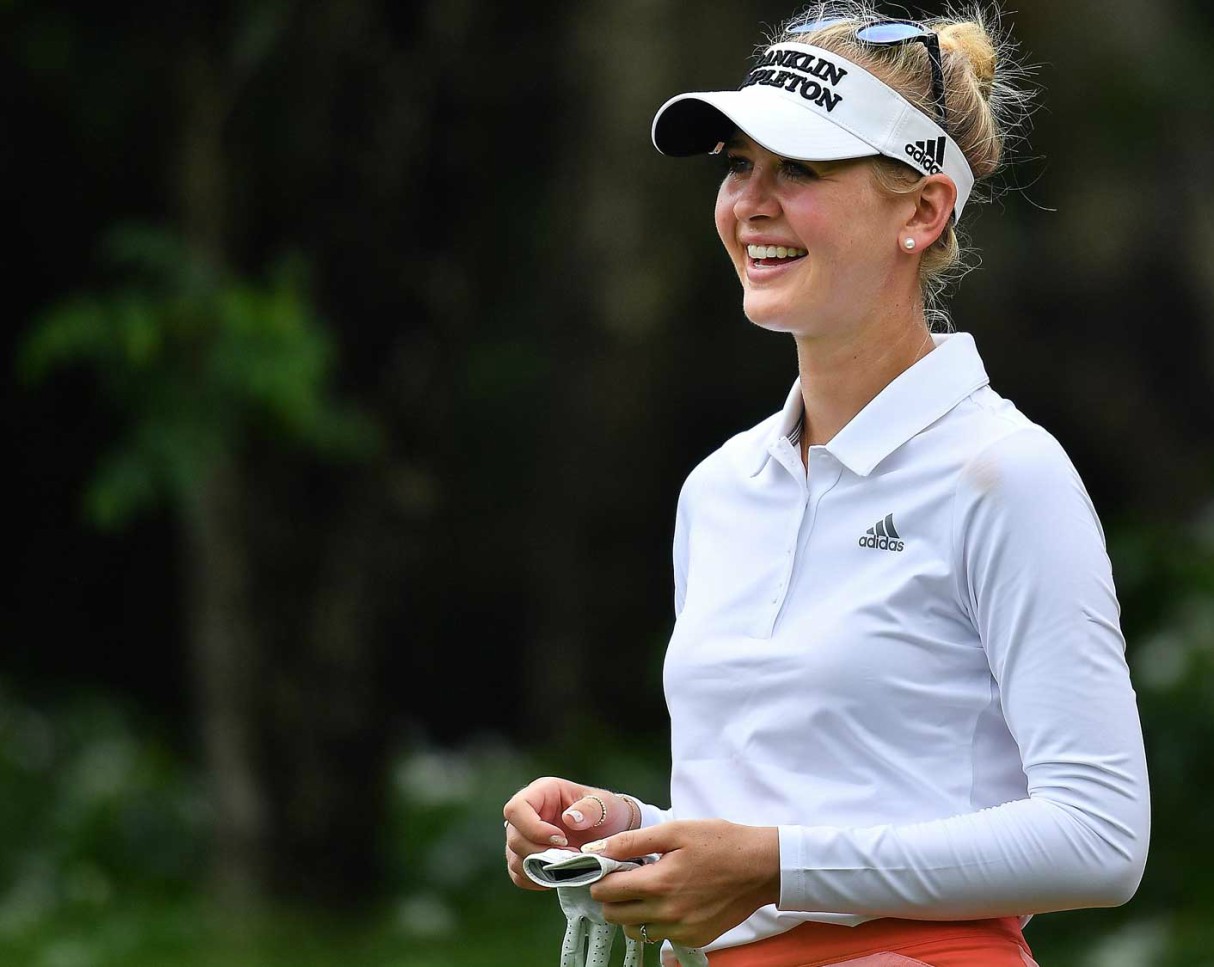 She may well be ranked outside the Top 250, but Cheyenne Woods is still one of the most famous female golfers on the planet. And that’s because of her famous Uncle Tiger. She’s had a poor 2018, missing the cut in both the Women’s British Open and the US Women’s Open, but if we had choose between Cheyenne or Tiger for a round of golf… 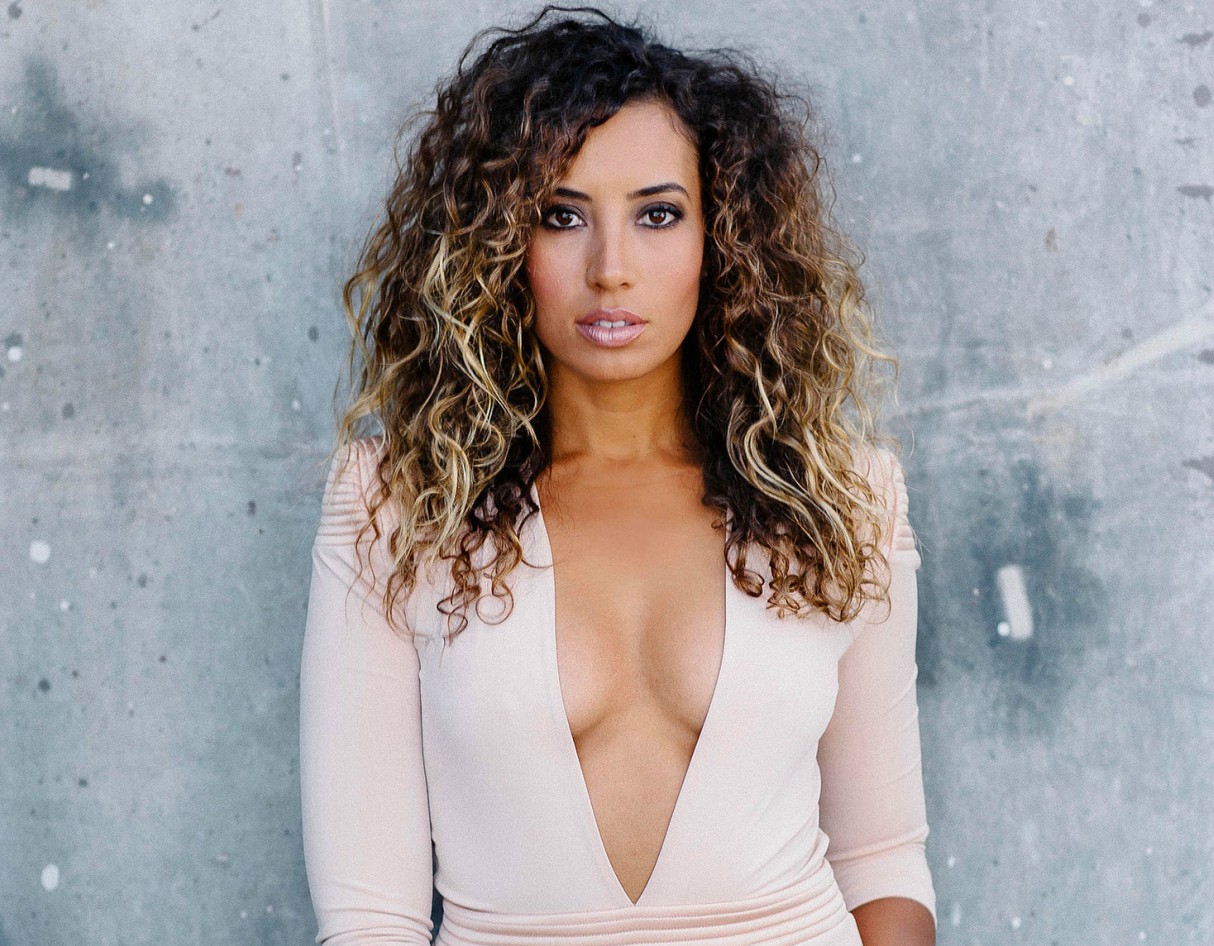 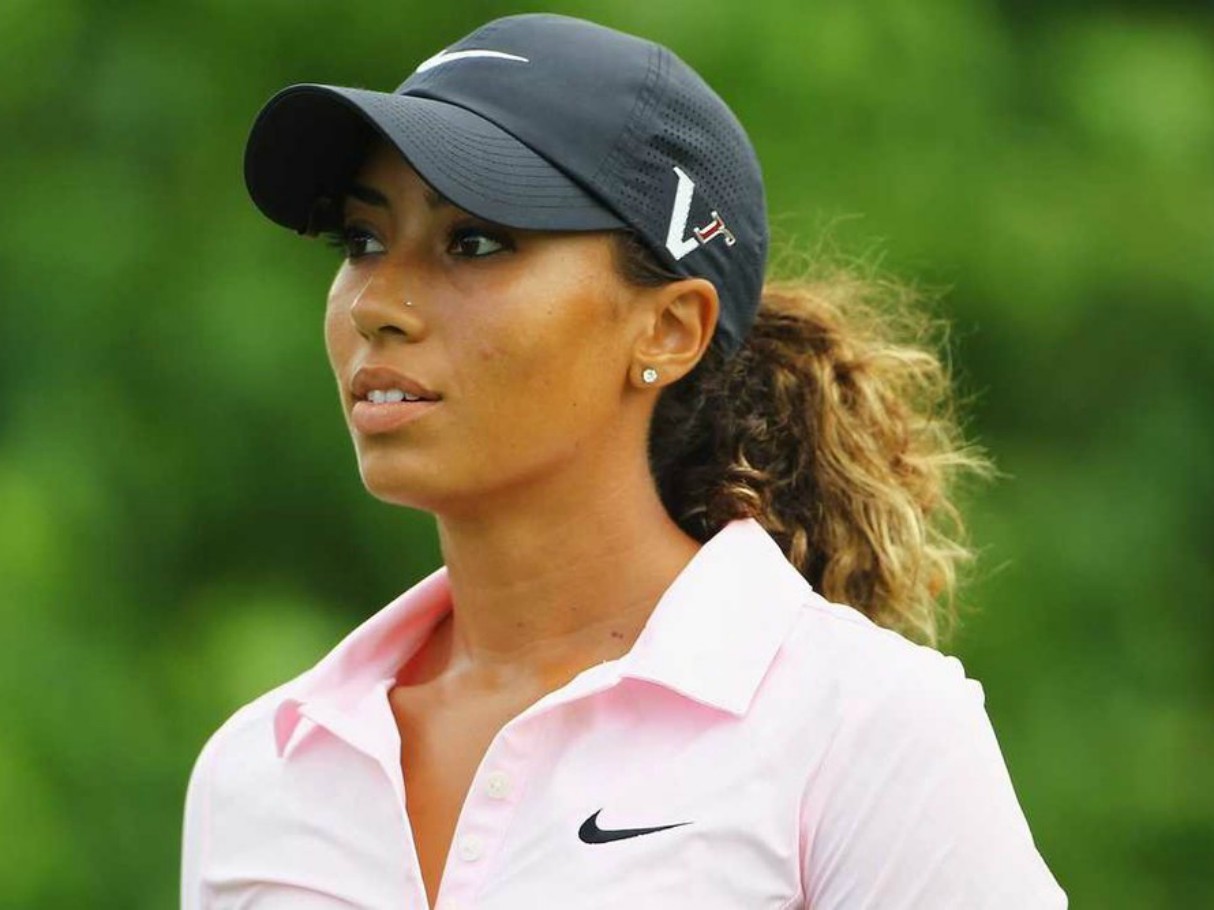 The highest world ranking on our list (5th), Lexi Thompson has the golfing ability to match her stunning looks. She was just 12 years old when she qualified to play in her first US Women’s Open, making her the youngest ever participant. And while she may only be 23 years old, she’s already won 10 LPGA Tournaments, including her first major championship win at the 2014 Kraft Nabisco Championship. She was just 19 years old at the time, which made her the second youngest LPGA golfer to win a major. In 2018, she won the CME Group Tour Championship by 4 strokes. 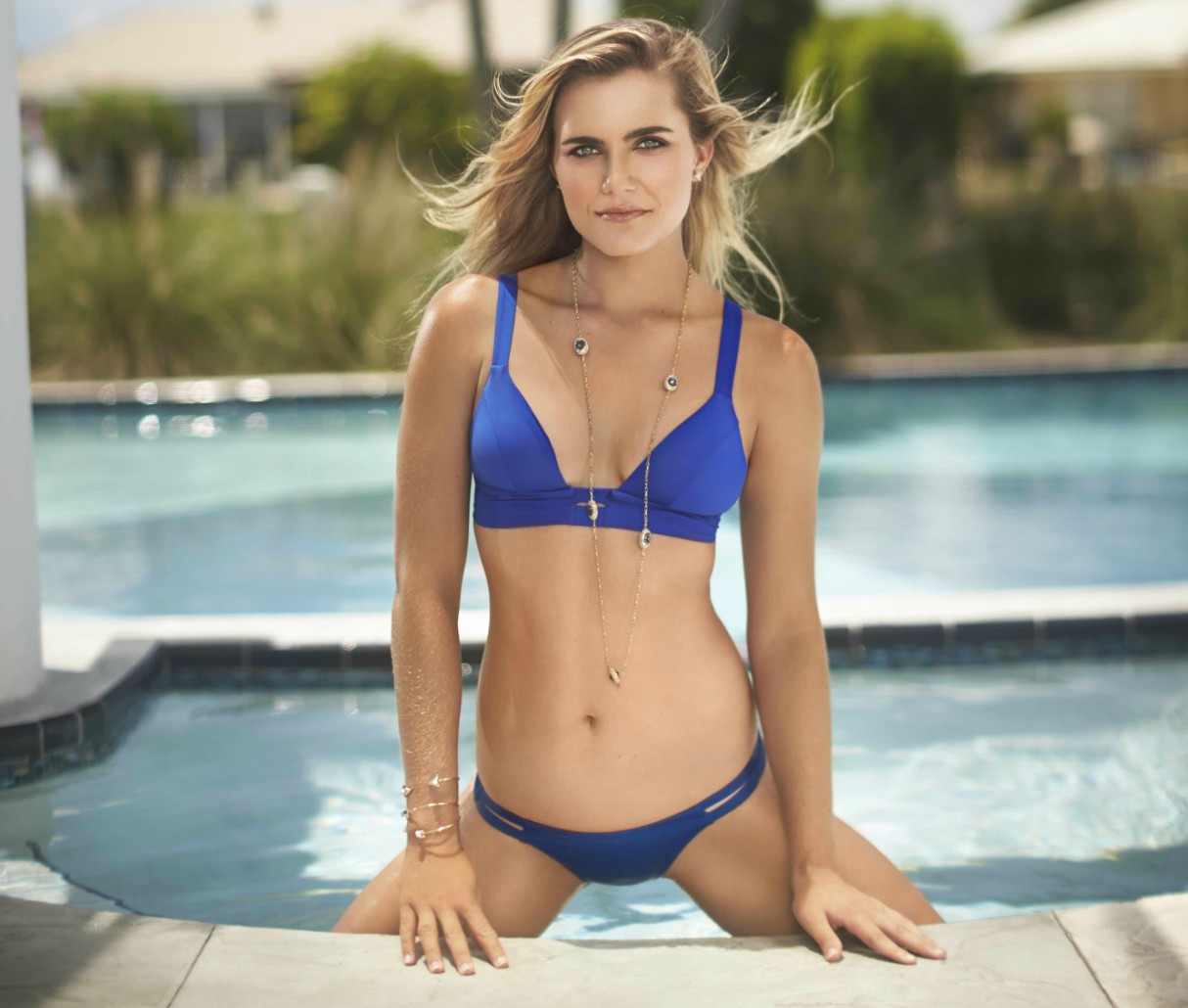 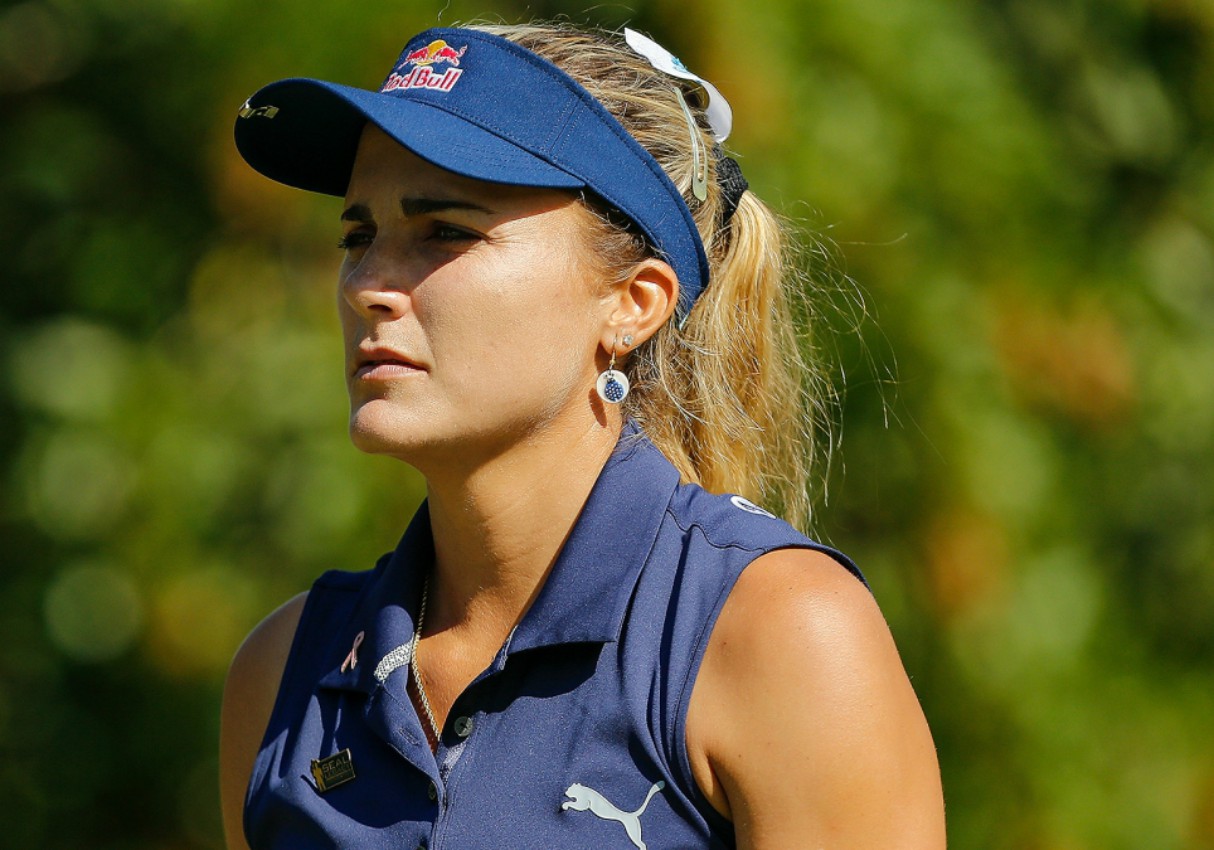 One from the European Tour, Melissa Reid has long been one of the most loved English professional golfers. Having turned pro in 2007, she’s won 6 tournaments to date and has finished high up the leaderboard at the British Open too. Earlier this month, Reid came out as gay in an interview with Athlete Ally. 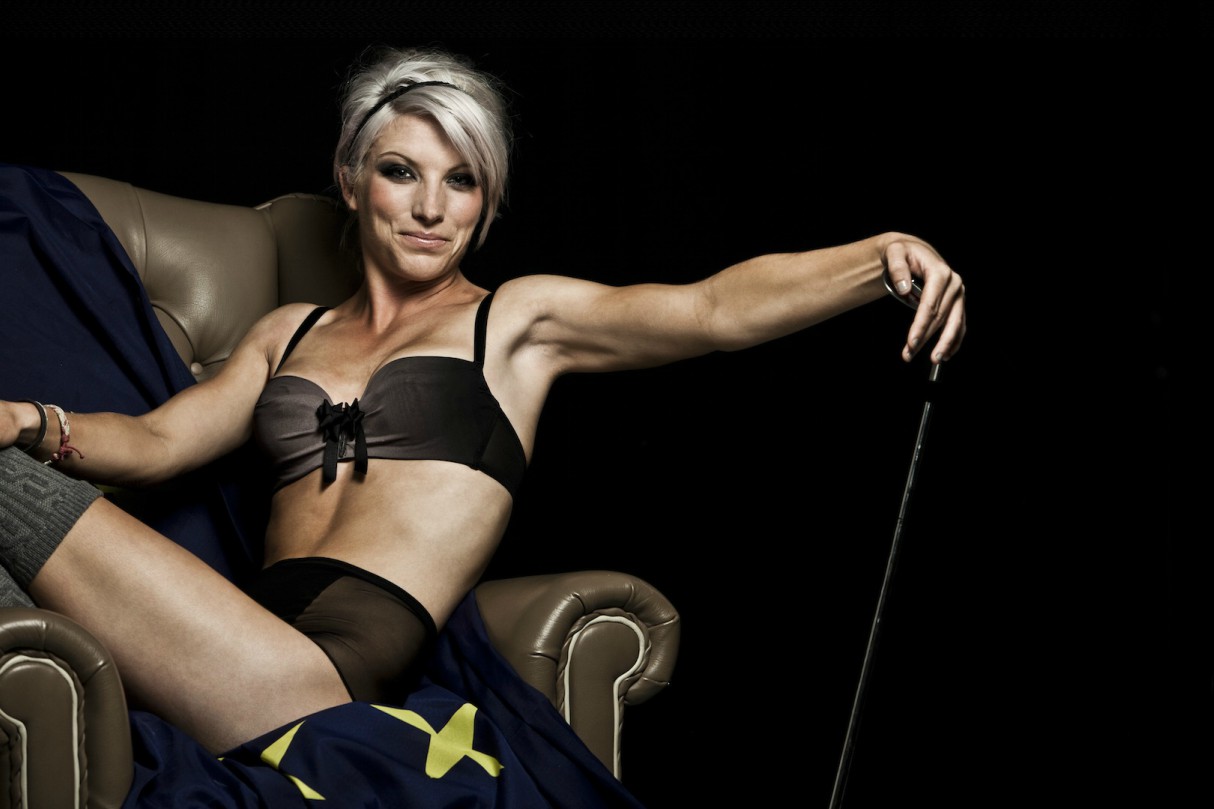 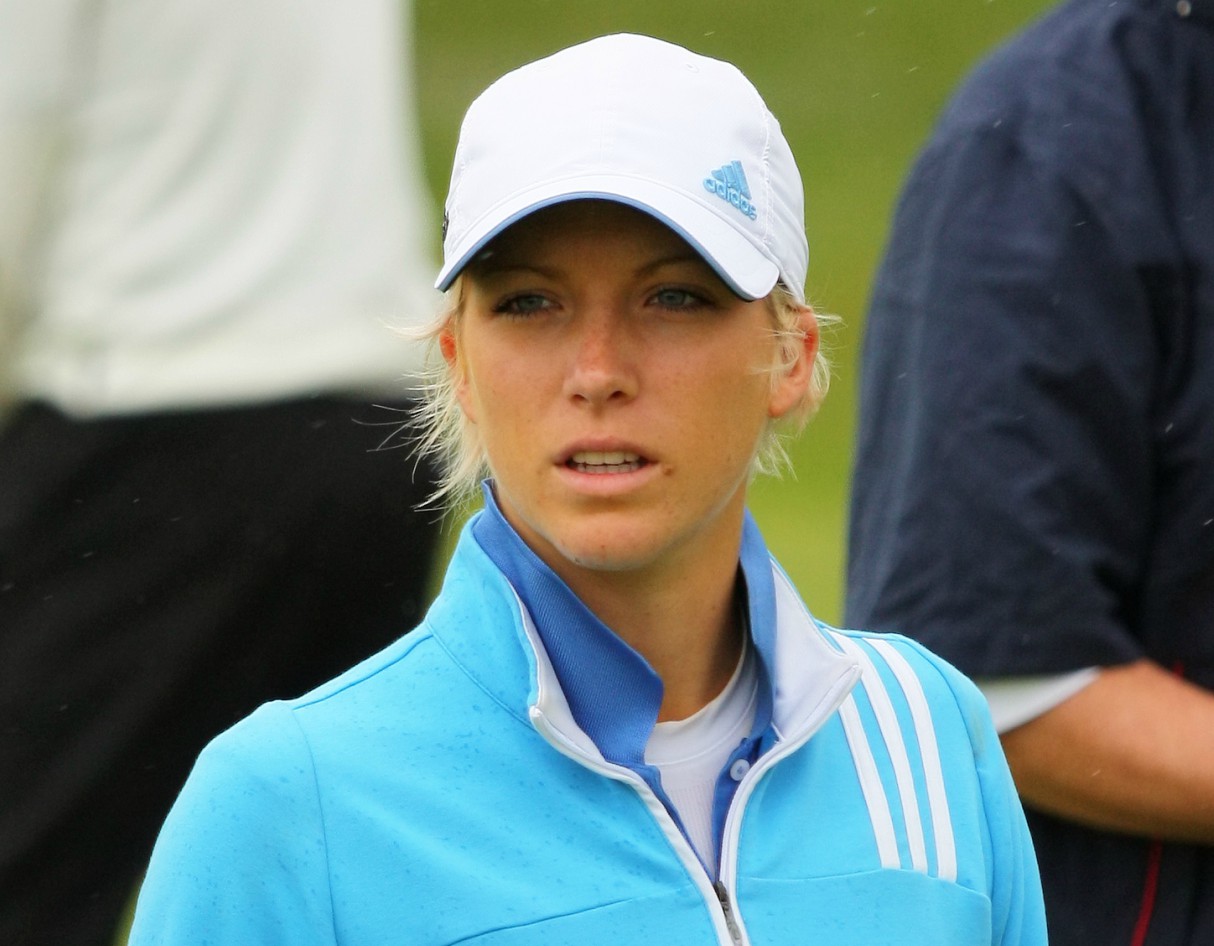 Dubbed the ‘Sharapova of Golf’ for obvious reasons, Maria Verchenova is the first Russian to become a full-time player on the Ladies European Tour. She’s had several Top 10 finishes over the years and competed for Russia at the 2016 Olympics in Rio, where she finished 16th having shot a course record of 62 in the 4th round. 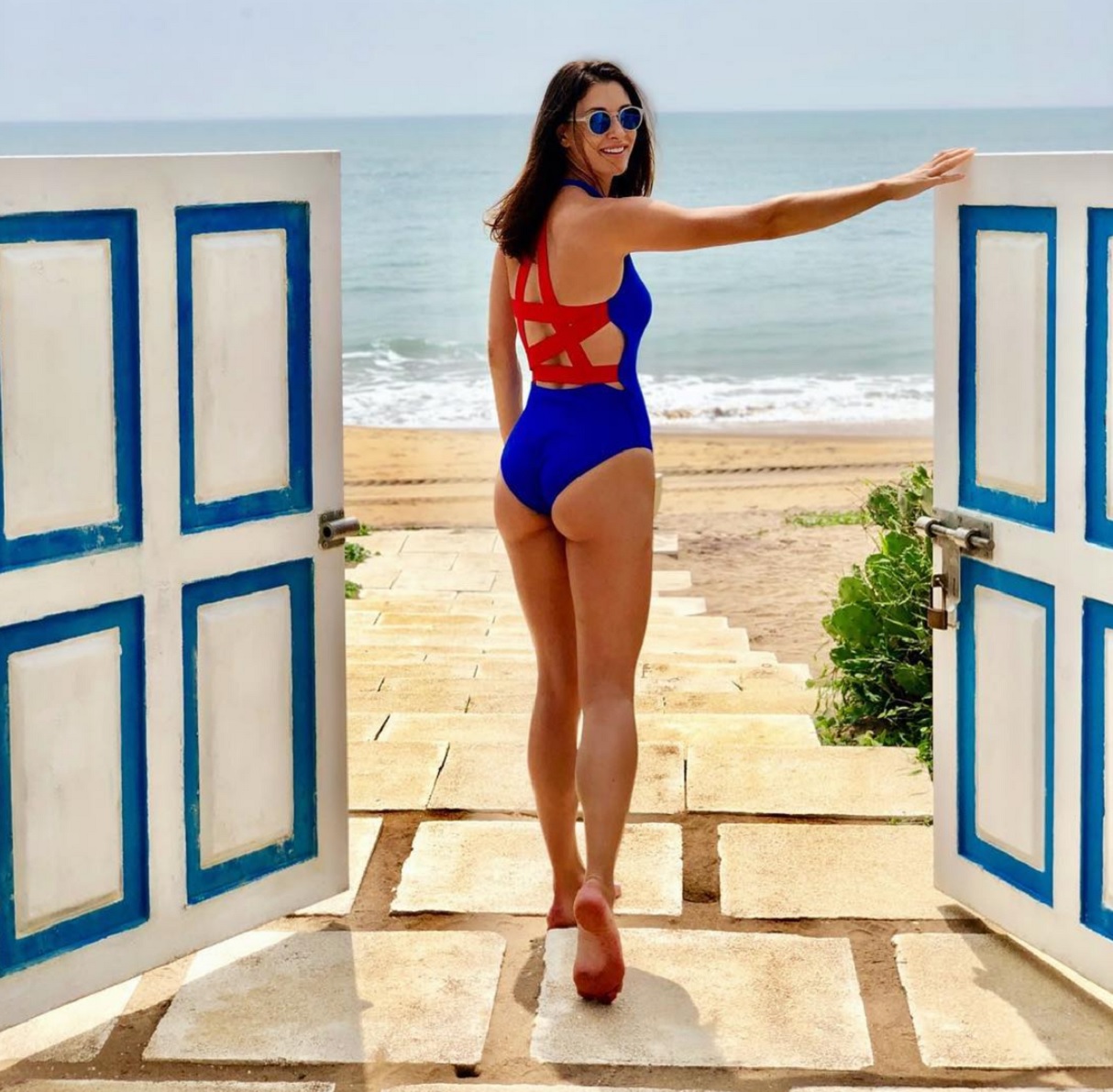 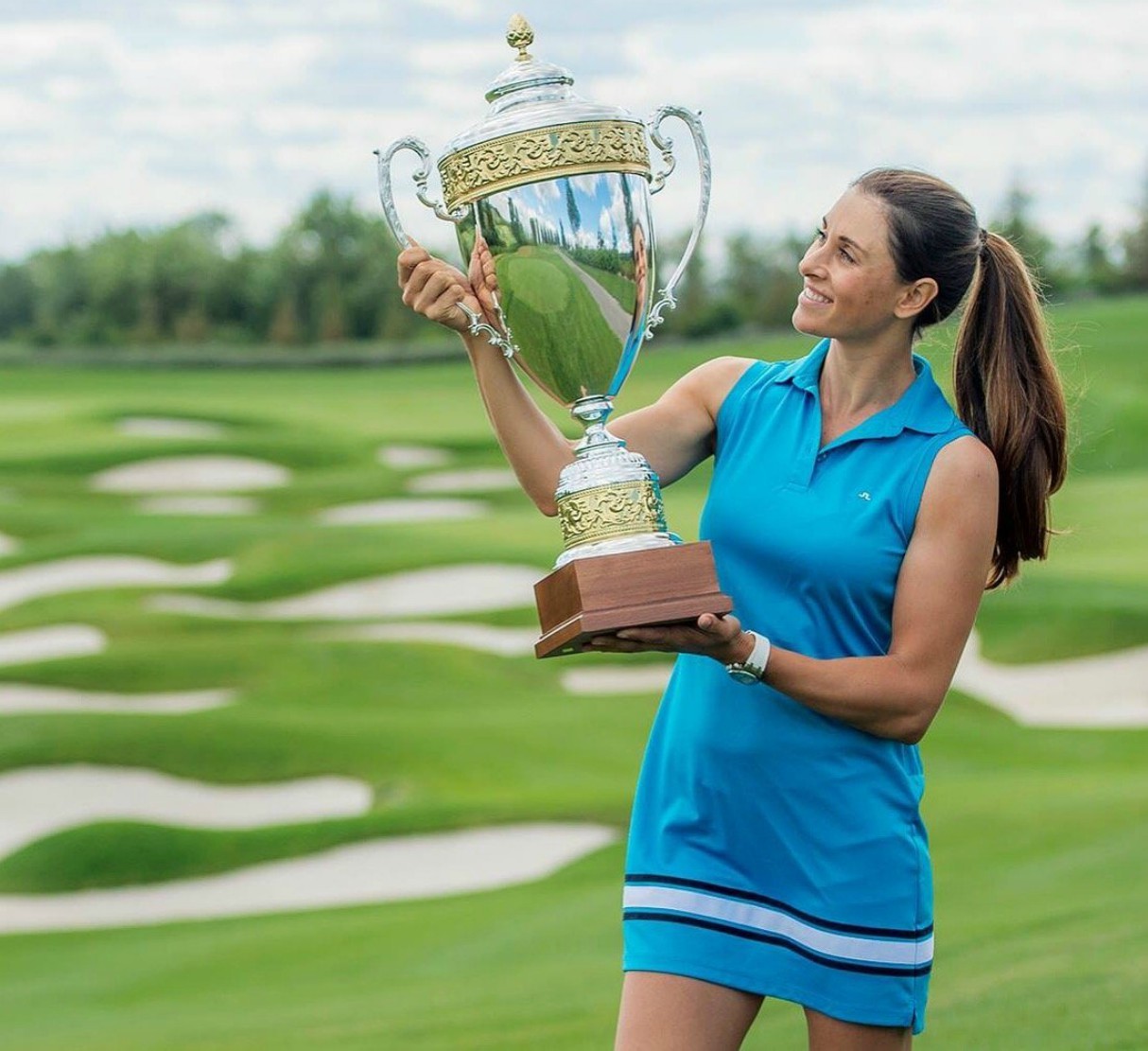 She may not be a professional golfer anymore but ask any one of Paige Spiranac’s 1.5 million Instagram followers who their favourite female player is and they’ll tell you without hesitation. Having played college golf at both the University of Arizona and San Diego State University, and then turned pro in 2015, Spiranac hasn’t played on the pro tour since 2016 after missing the cut at the Dubai Open. Instead she’s concentrated on growing her brand of feminine golf trick shots on social media, as well as her modelling career. You won’t find us complaining… 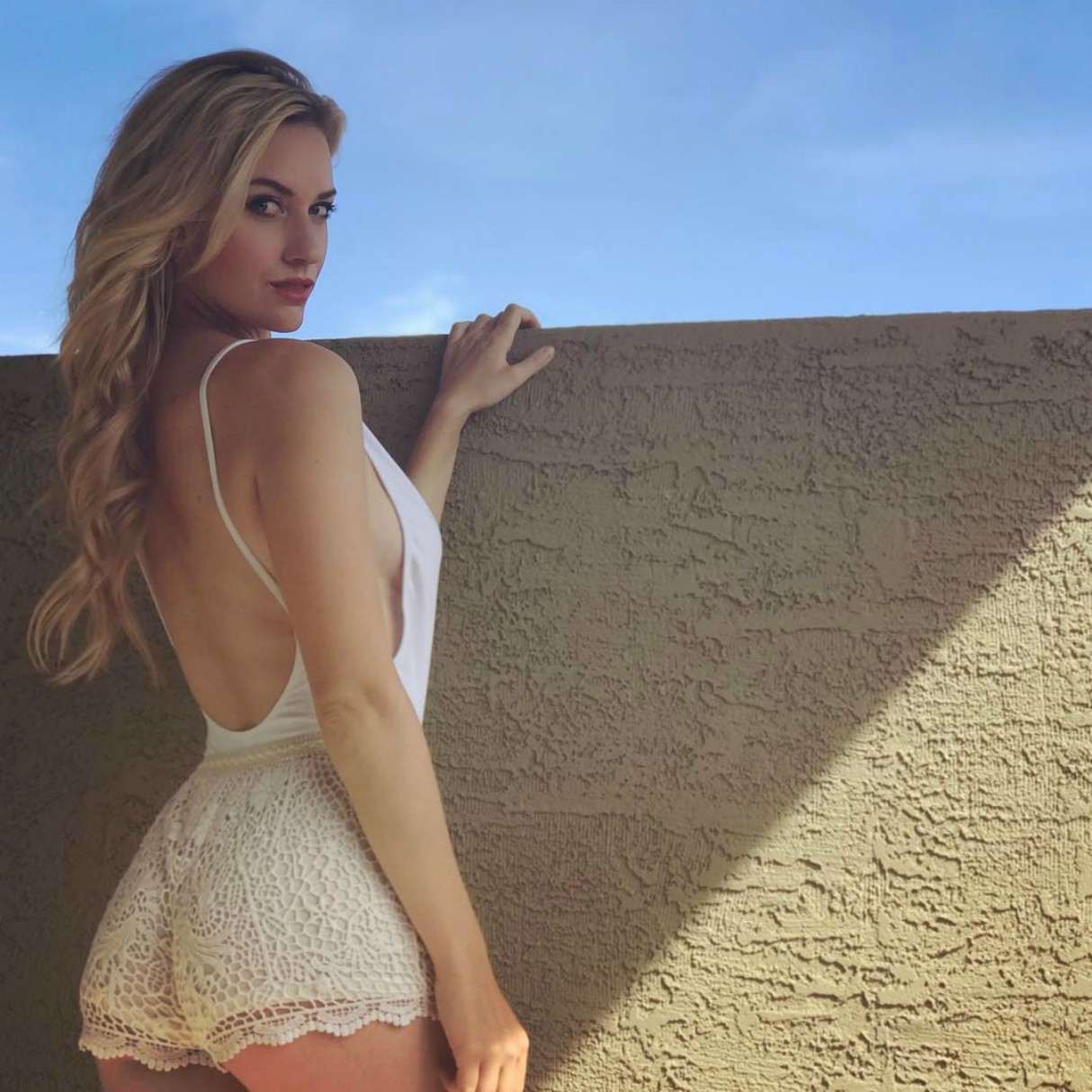 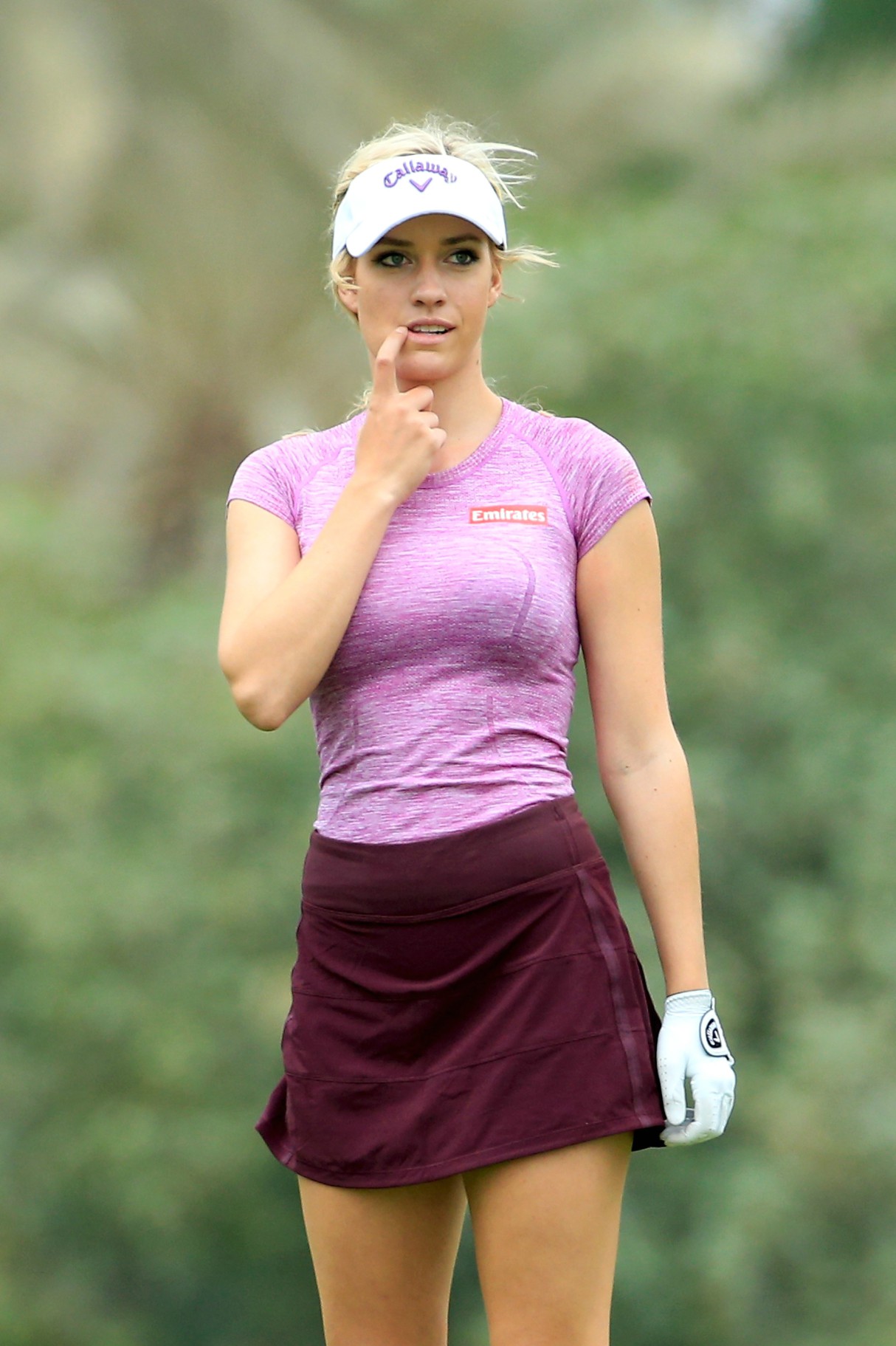 If you’re more of a tennis man, take a look at the Hottest Female Tennis Players on the women’s tour…