If you thought the world of motorsport was strictly for testosterone, you’d be severely mistaken. Female drivers have been quietly taking over, posting lap times only the very best are capable of. They also happen to look exceptional behind the wheel. So it’s with no hesitation that we present the most beautiful women in motorsports.

We couldn’t start anywhere else but with the most successful woman in the history of motorsport, the simply stunning Danica Patrick. Yes, she’s incredibly attractive but she’s made even more so by her ability to wipe the floor with basically any other human being on the racetrack. Her victory in the 2008 Indy Japan 300 is still the only win by a woman in IndyCar history, and while she may have retired last year after competing at the Daytona 500 and the Indianapolis 500, she’ll forever be our favourite woman in motorsport. Interestingly she’s also married to Green Bay Packers QB Aaron Rodgers. 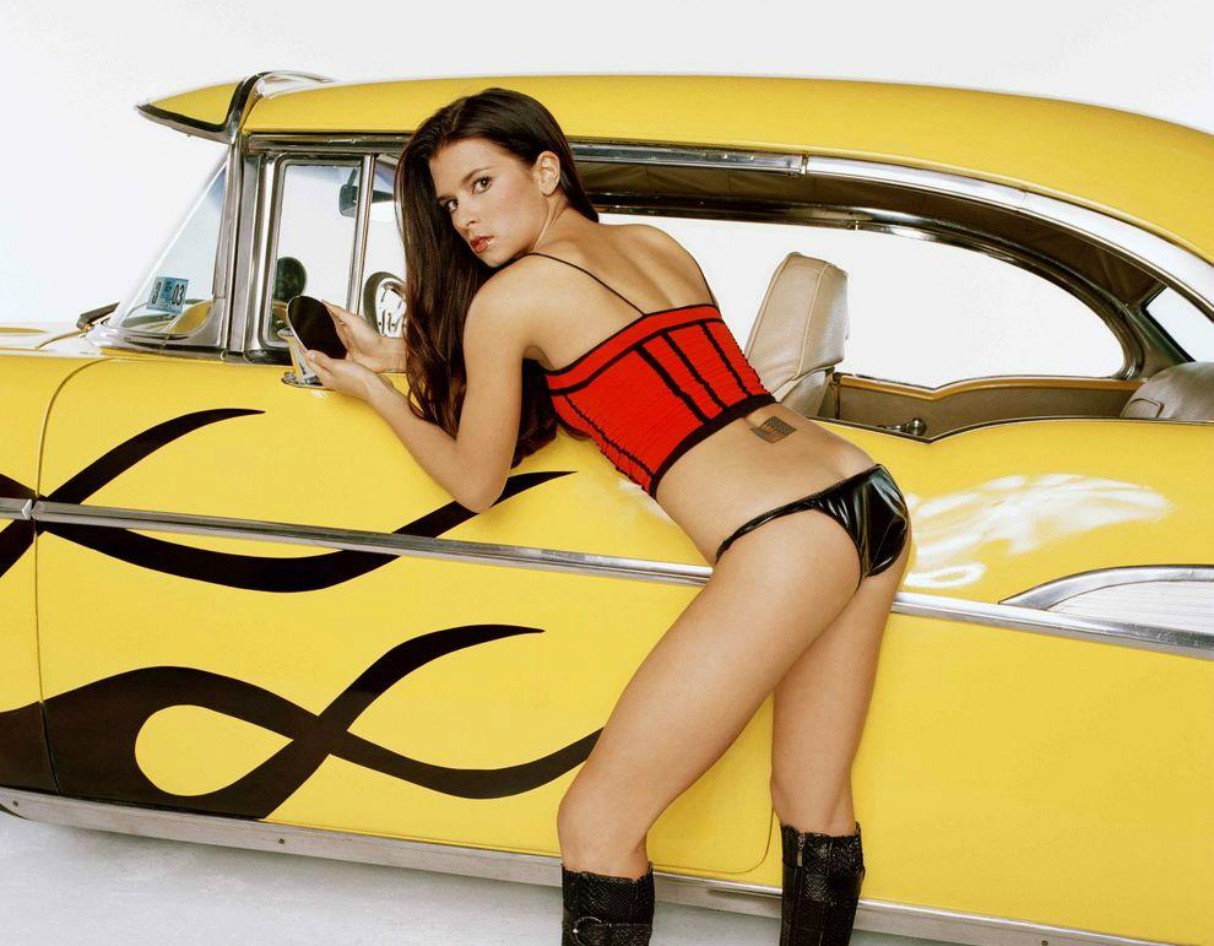 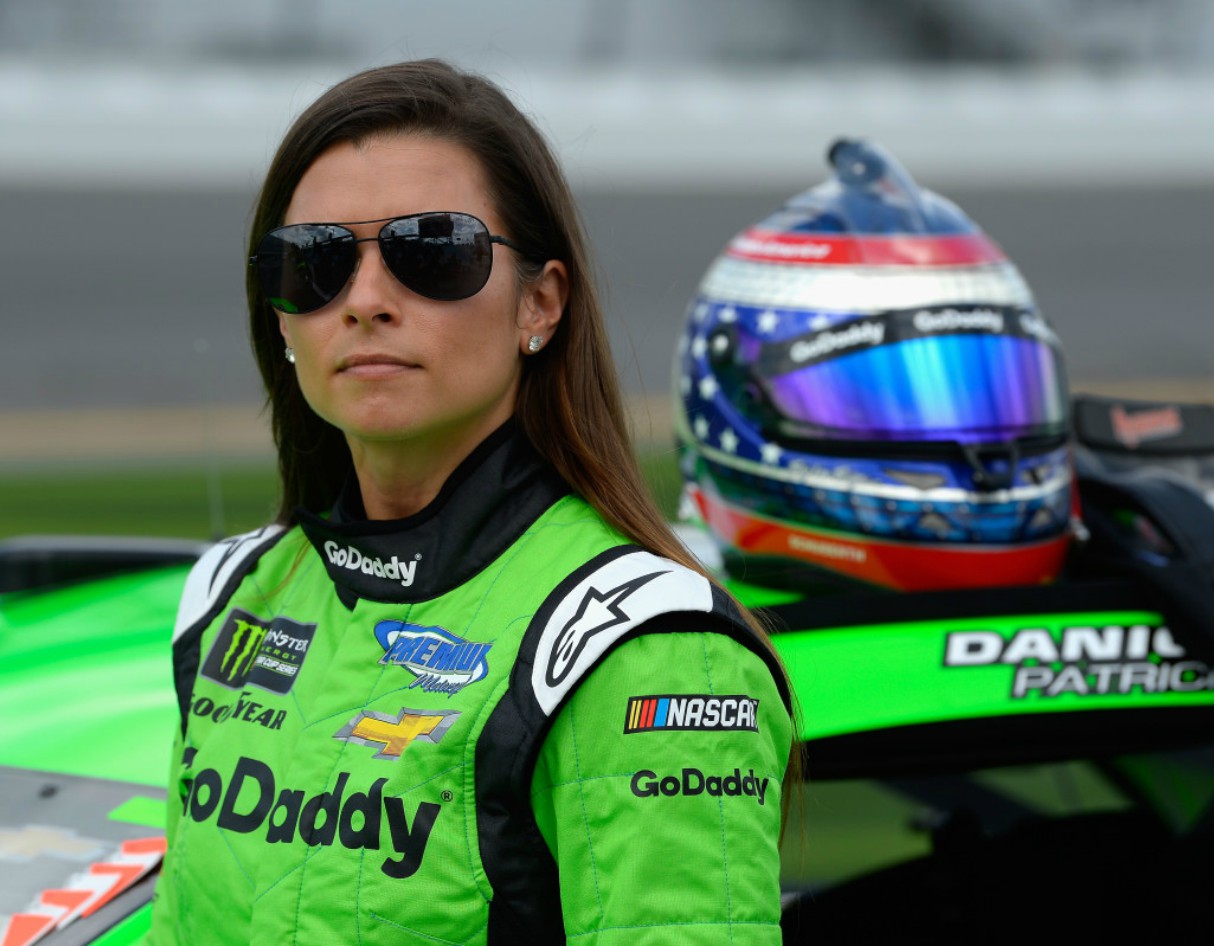 Susie Wolff is one of motorsports most famous women, especially here in the UK. Basically she’s royalty. Though the former Scottosh racer had a modest career in the car, competing in Formula Three before moving to the Mercedes-Benz German Touring Car Championship (DTM) team, she’s had quite the career post-racing. In 2012, she was hired by F1 team Williams as a developmental driver and is now a major shareholder of the team. In 2014, Wolff also became the first woman in 22 years to take part in a Formula One race at Silverstone and she’s now Team Principal of the Venturi Formula E Team. 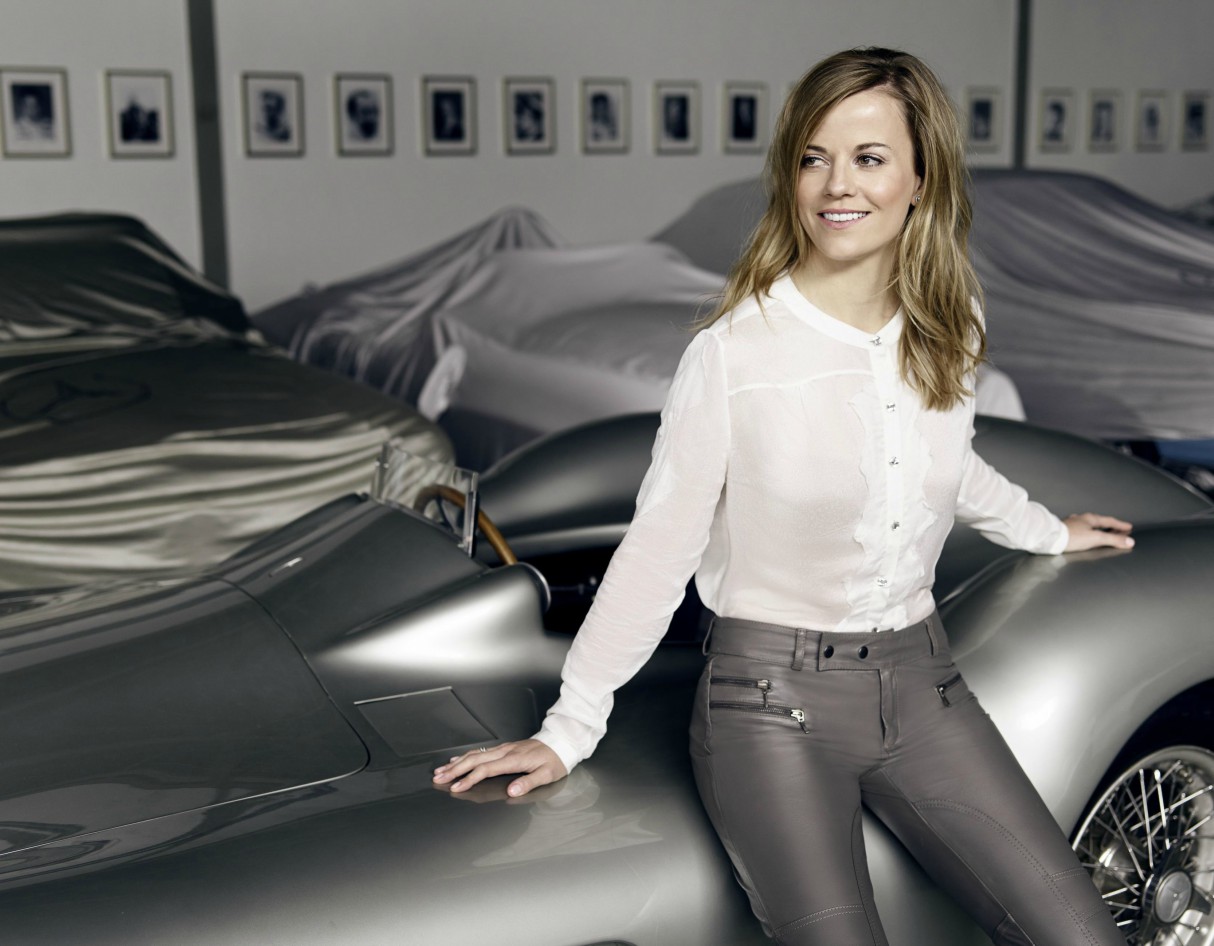 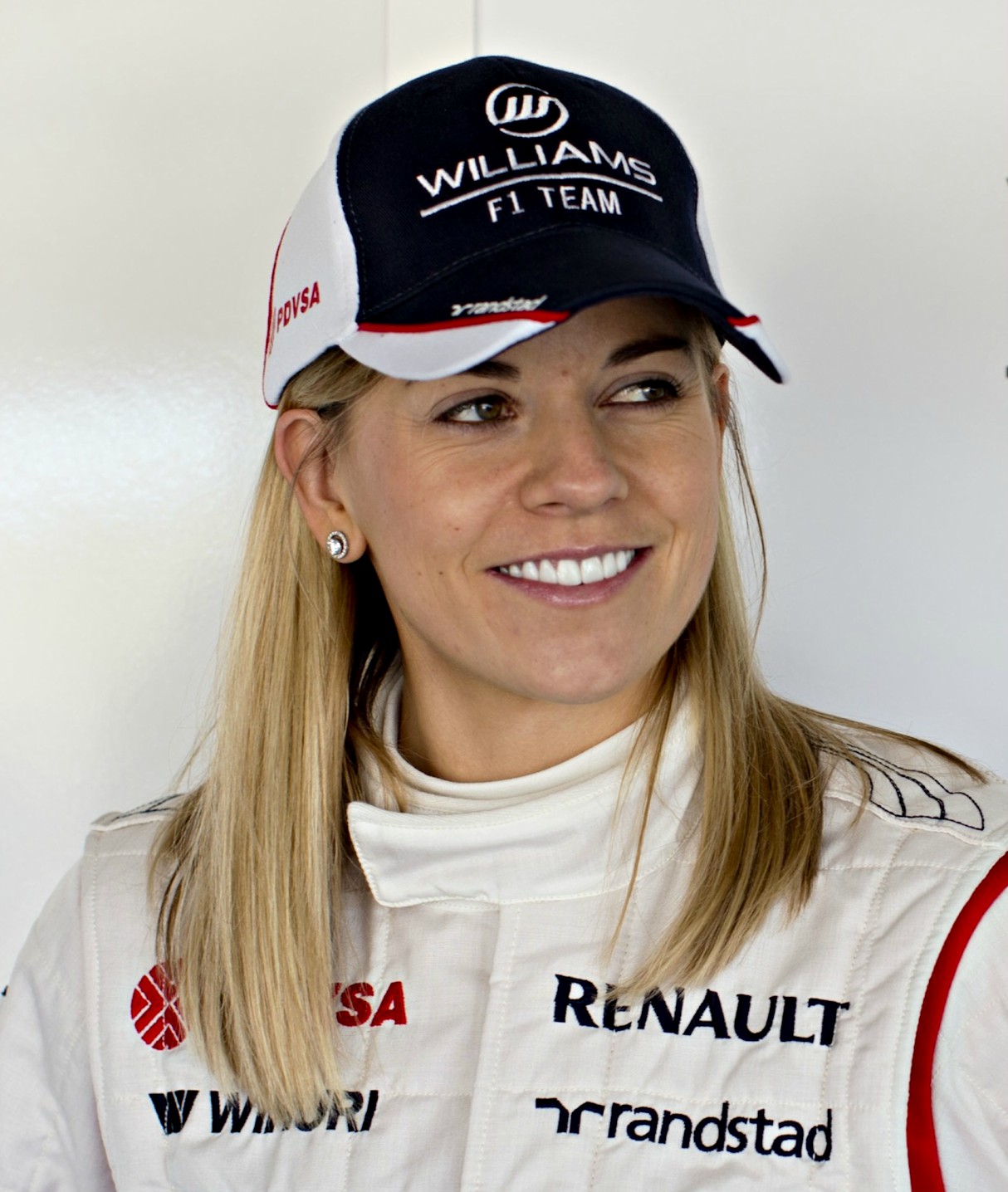 Daughter of Swiss go-kart champion Kurt Allemann and brother of fellow racing driver Ken Allemann, Cyndie Allemann has speed coursing through her veins. The 32-year-old won her first championship when she was just 13 years old, winning a European junior title in karting. Since then she has gone on to race in EuroF3, IndyLights, and in GT racing, as well as driving at the prestigious 24 Hours of Le Mans. 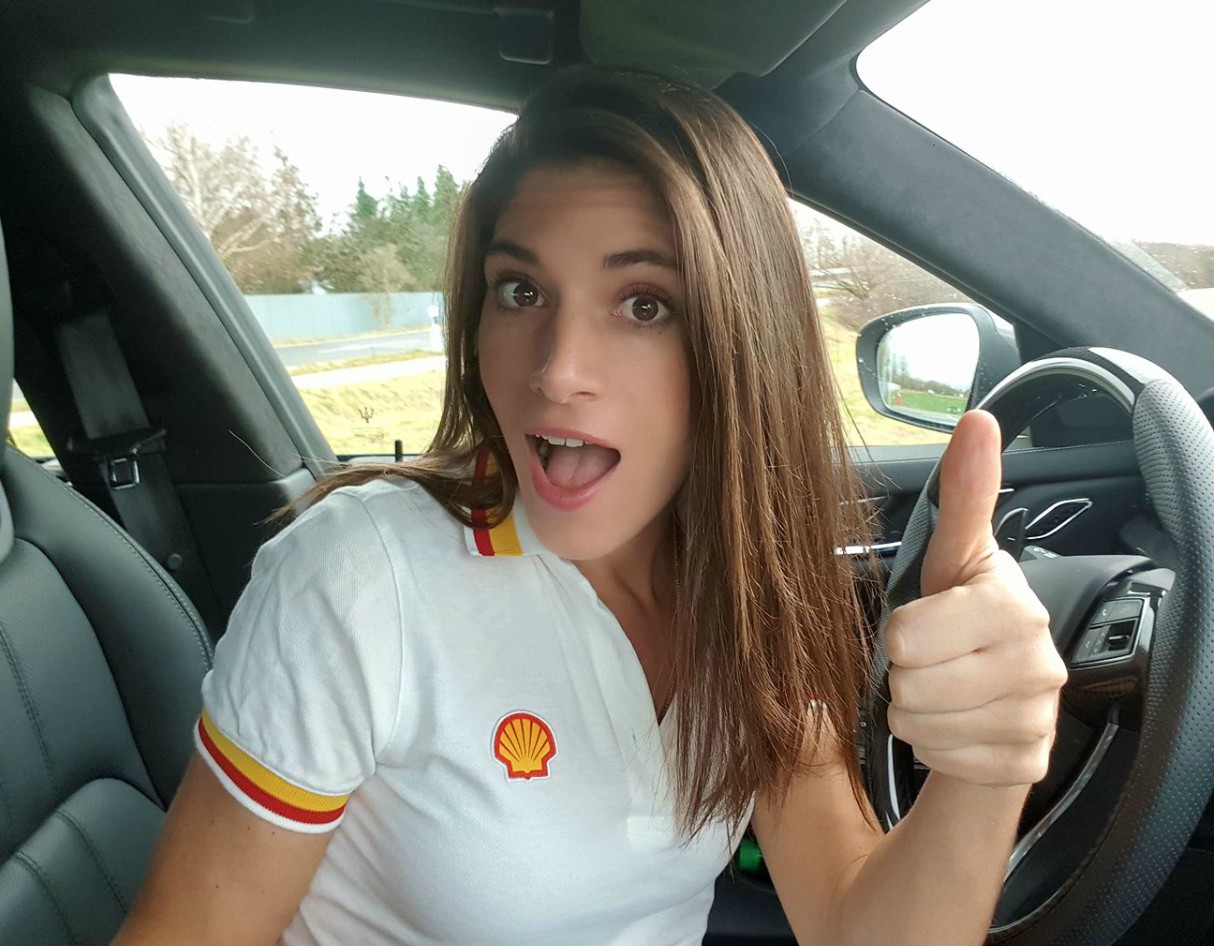 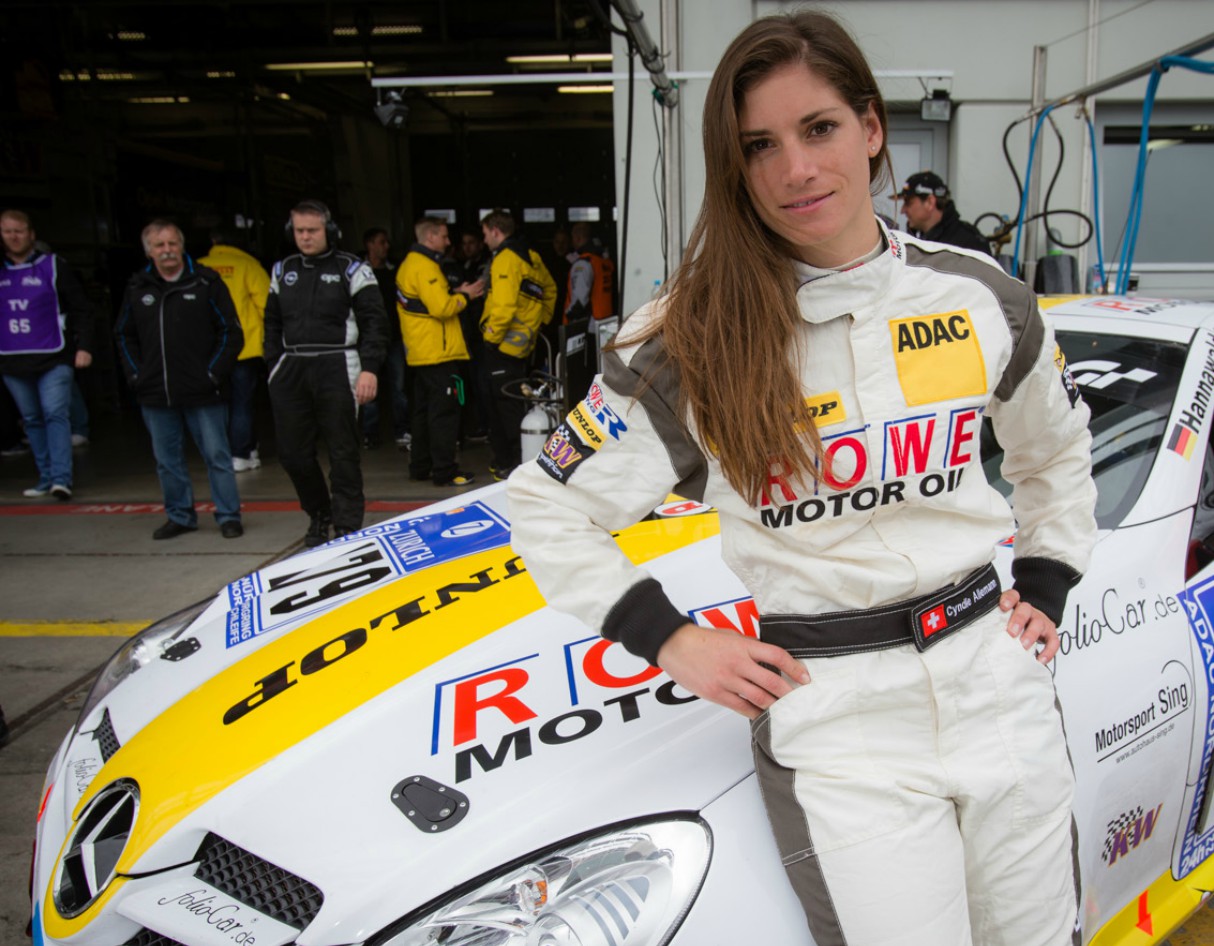 One of the younger racers on our list, 25 year old Italian Vittoria ‘Vicky’ Piria began life like most racers go-karting around Italy. She’s since moved up into cars, racing in the likes of Formula Renault and Formula Abarth, as well as EuroF3. In 2014, she was one of only three females competing in the Pro Mazda Championship. Having taken a few years off, she’s currently racing in the Porsche Carrera Cup Italia. 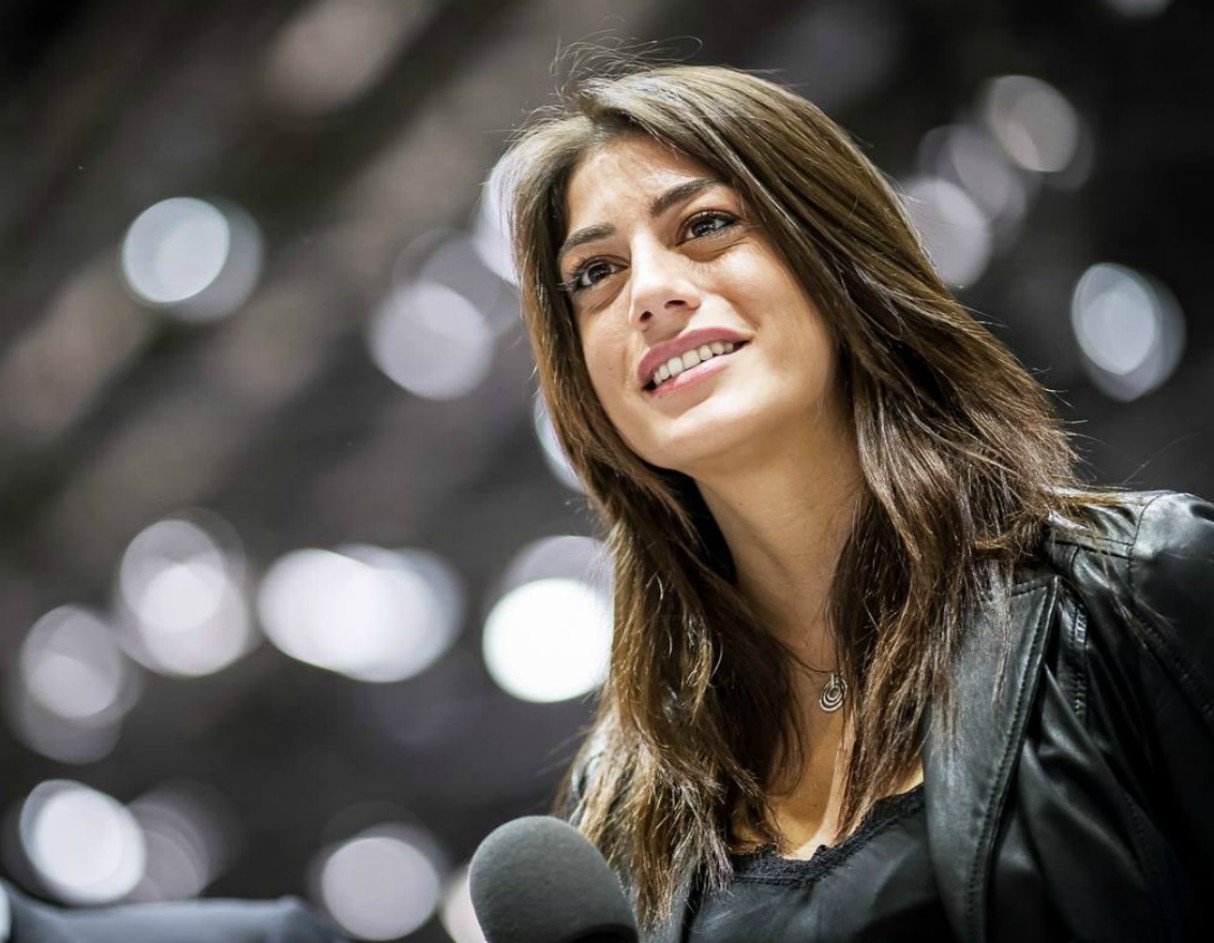 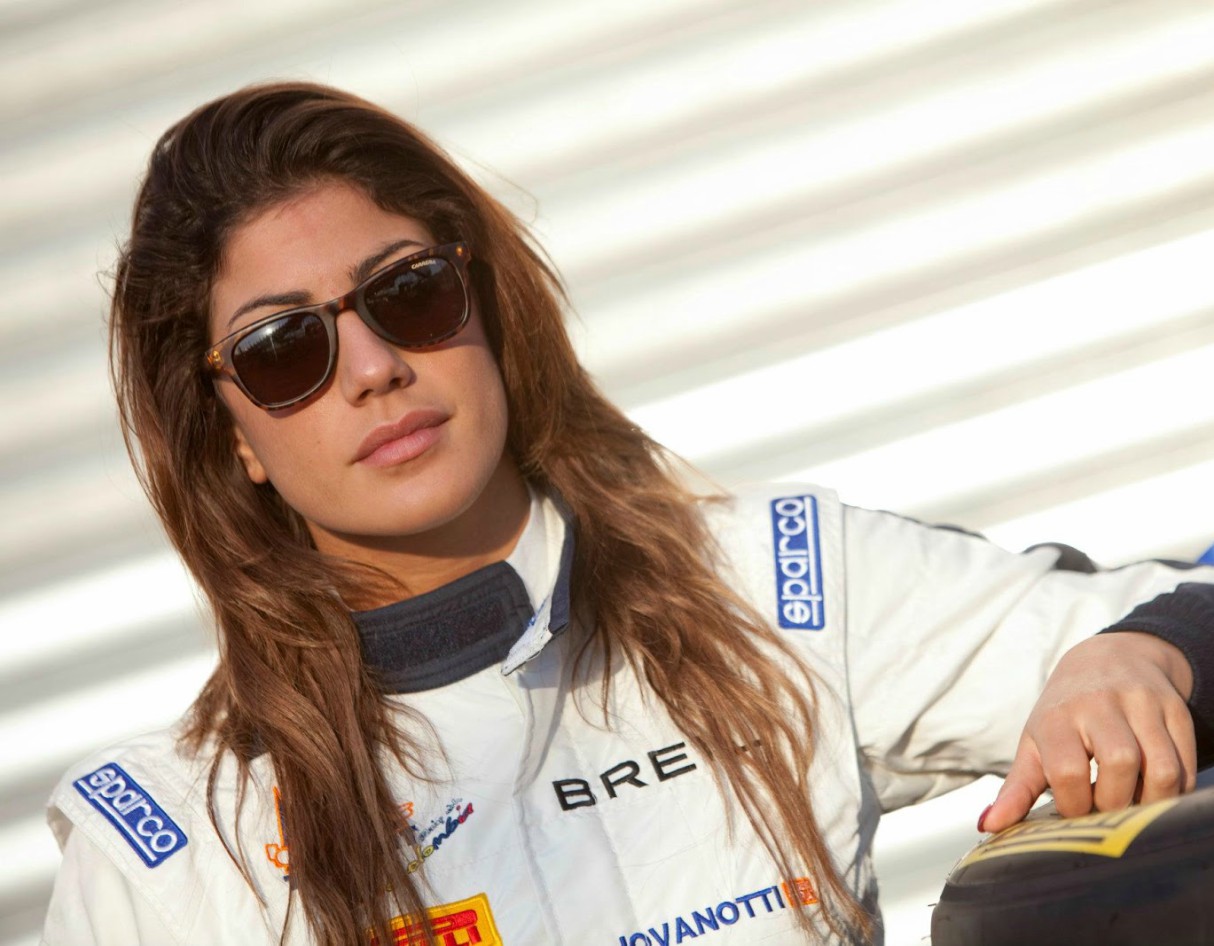 Those is the UK who aren’t familiar with Drag Racing may not know the name John Force. But if you have any sort of knowledge of the sport, you’ll know Force is one of the most dominant drag racers ever to compete in the sport with 16 NHRA championships and 149 career victories. He also has three daughters who are pretty handy at it too. Like her older sister, Ashley Force Hood, Courtney Force followed in her father’s footsteps by competing in NHRA Top Fuel Funny Car racing. And in 2013, she became the first female driver to qualify in the number one position went on the win the event. At 30 years old, she now holds the record for the most wins of any female driver in NHRA history. 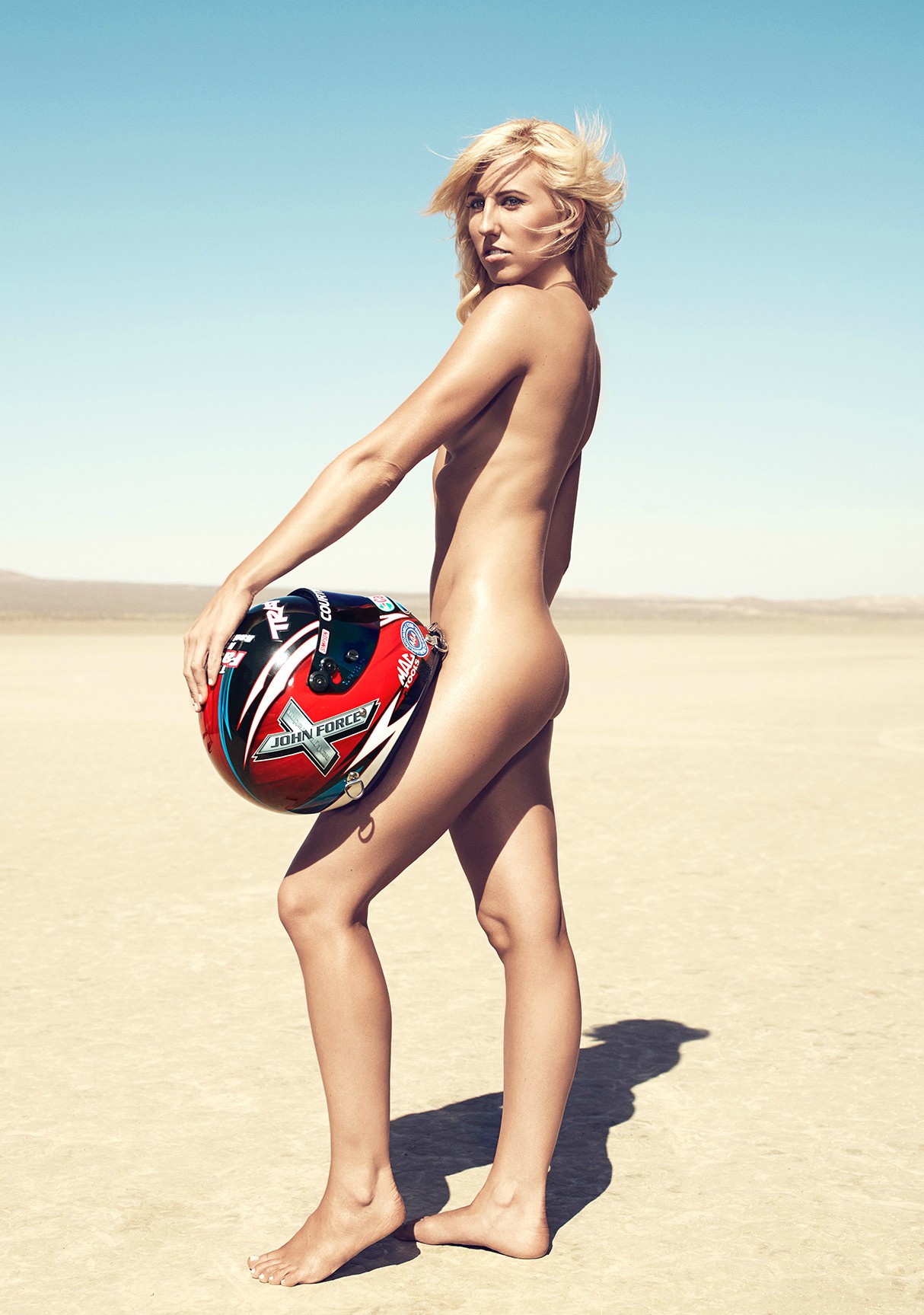 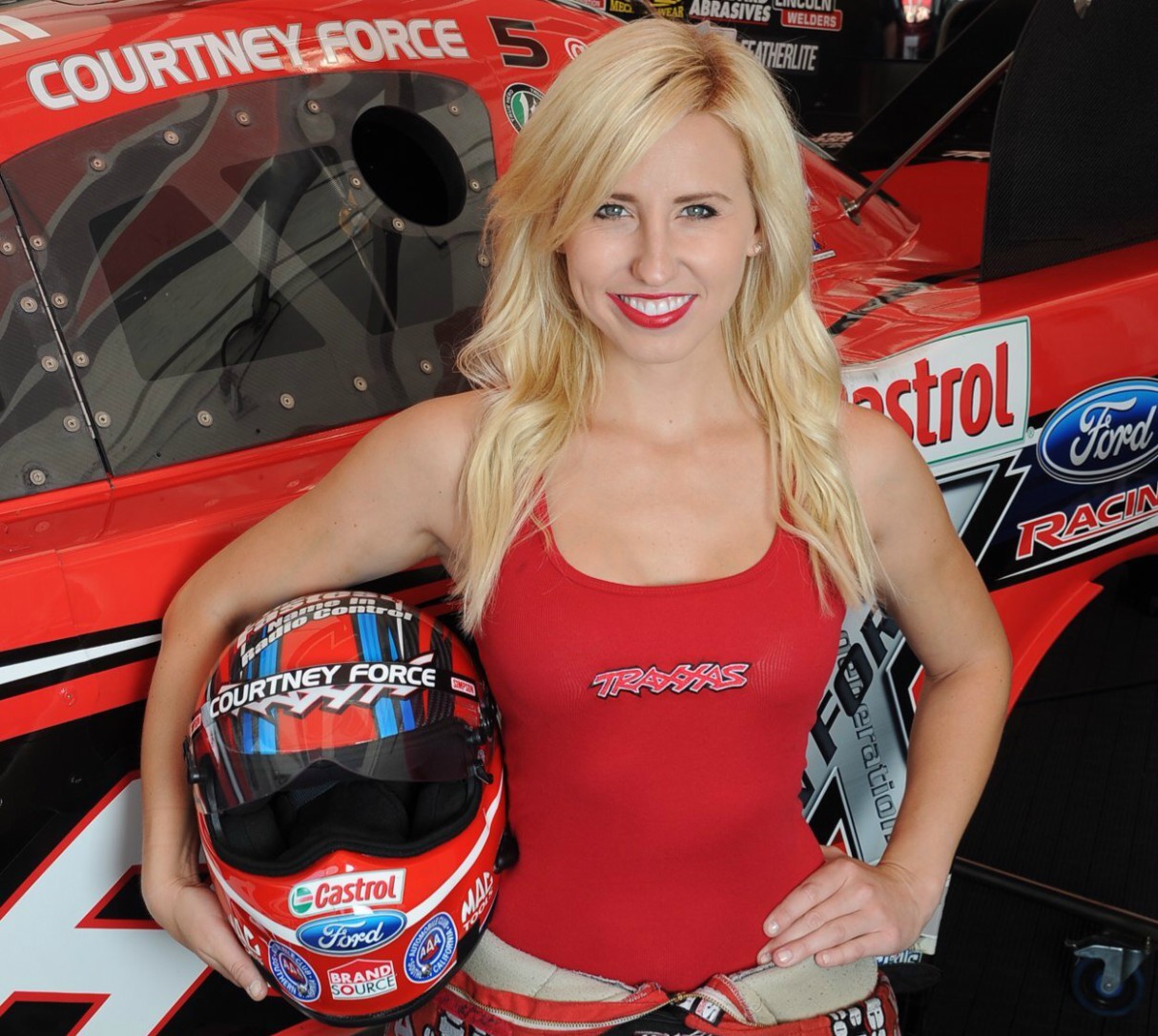 While Leilani Münter is clearly superb behind the wheel – having competed in the ARCA Menards Series, a stepping stone into NASCAR – she’s also much more than that. As well as being an environmental activist, she’s also got a biology degree from the University of California in San Diego. Münter has regularly been named in the top ten female race car drivers in the world, meaning she’s essentially every man’s dream: beautiful, talented and loves cars. 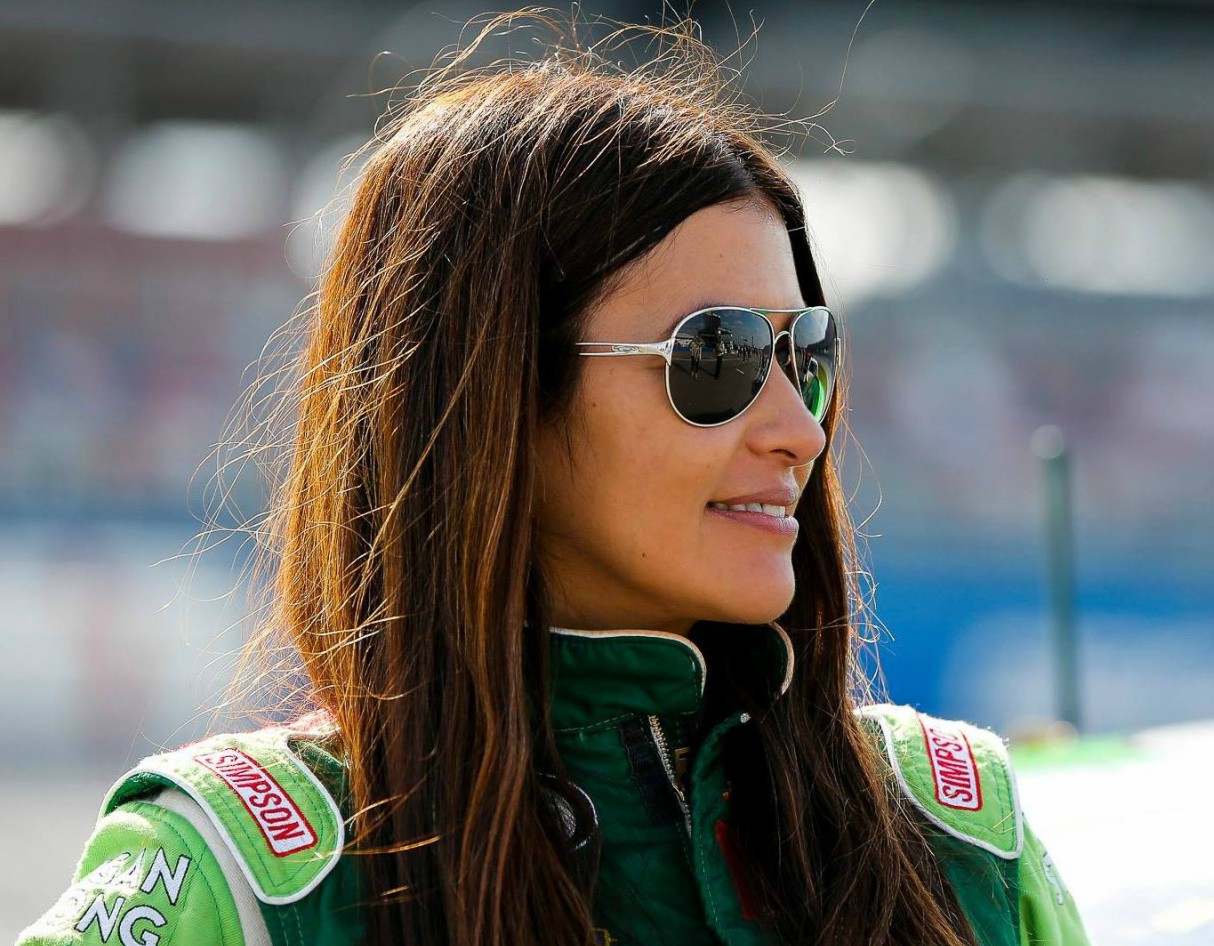 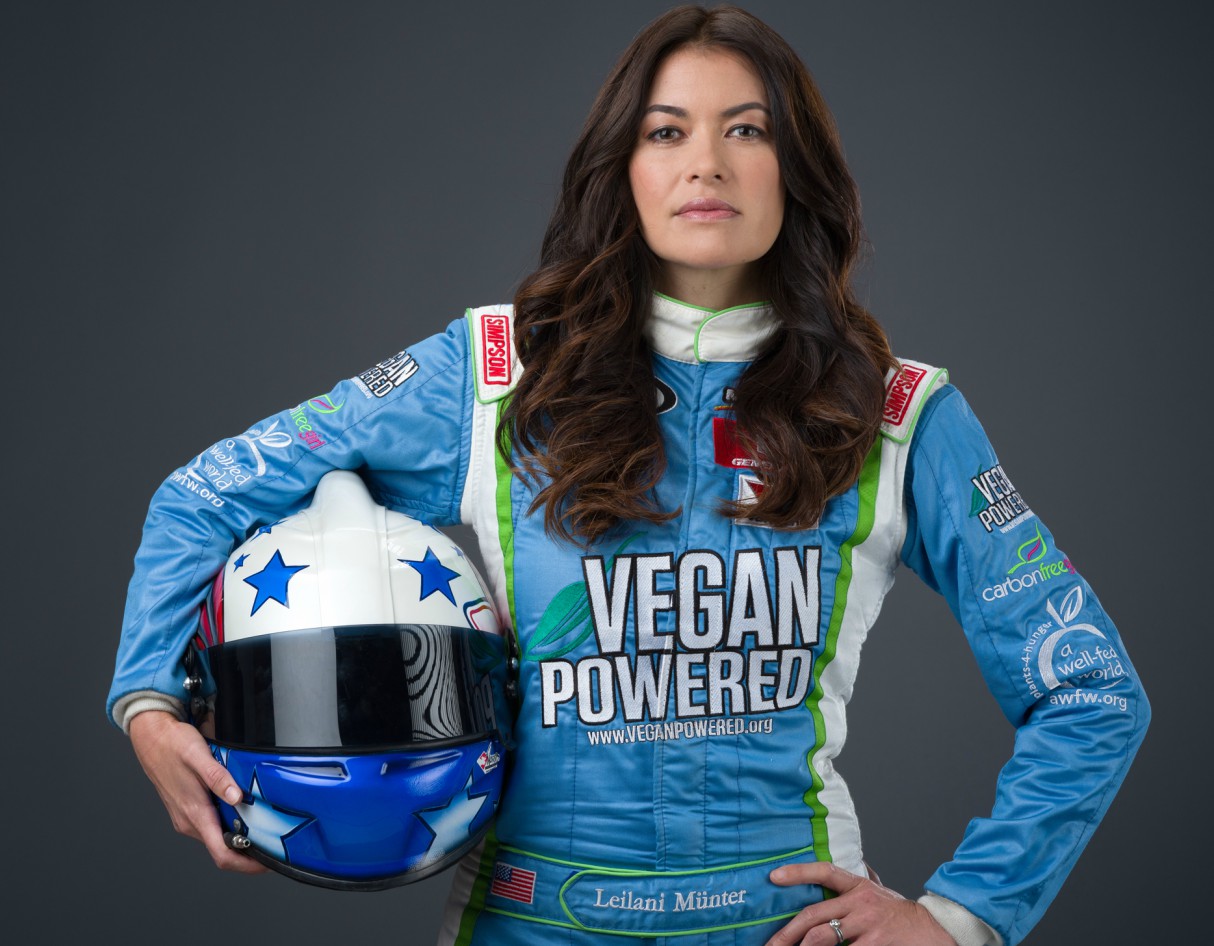 Those outside motorsport may not know her name but Carmen Jordá is currently one of the highest profile women working in F1. Having competed in racing series like GP3, Firestone Indy Lights and the Le Mans Series, in 2015 the Spaniard became a development driver for the Lotus F1 team and then Renault Sport F1 soon after. Her appointment by Lotus saw her become just the eleventh woman in history to be part of a Formula One team’s driver line-up. In December 2017, Jordá was appointed to the FIA’s Women in Motorsport commission and has even had a cameo in the Spanish version of Pixar film Cars 3. 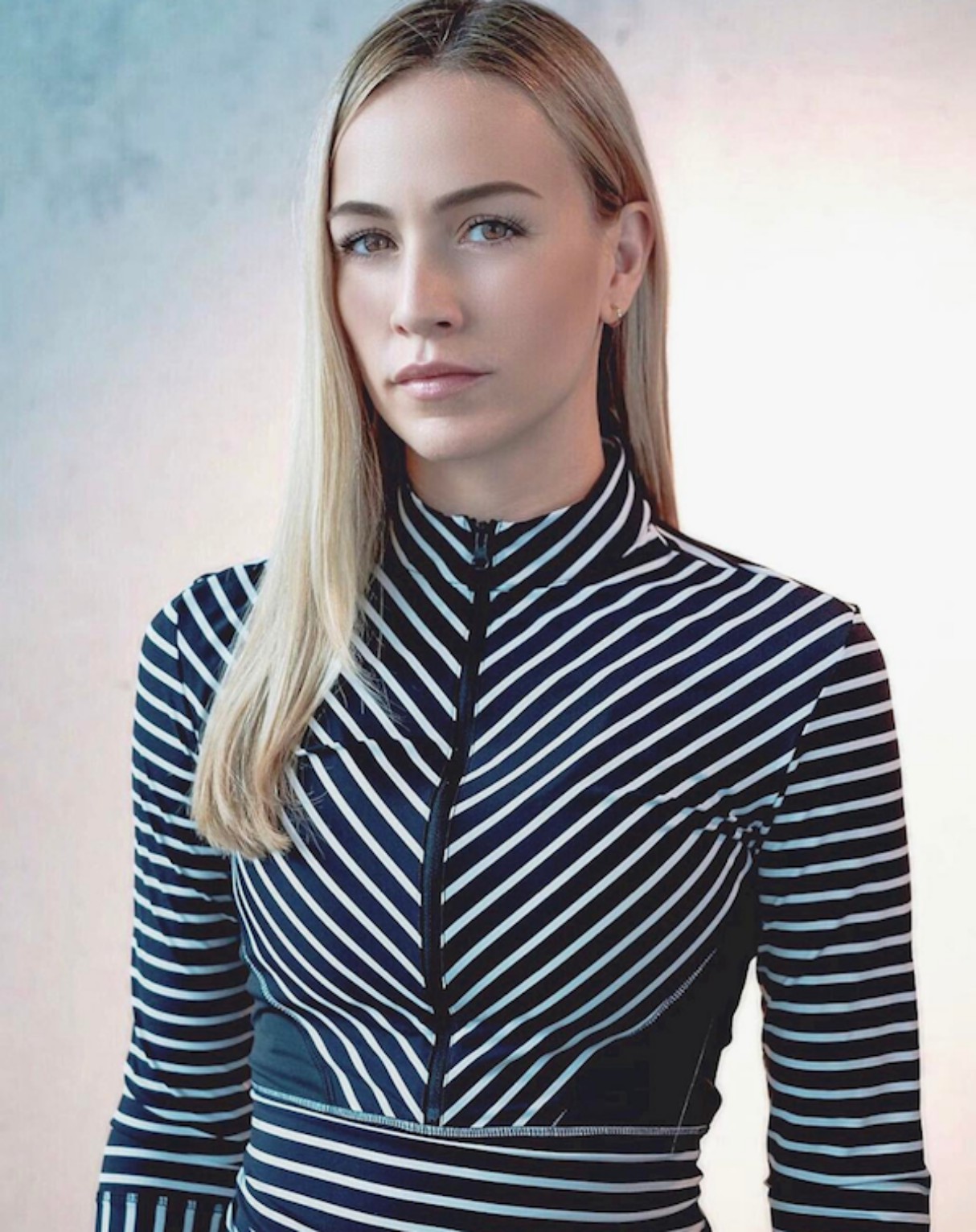 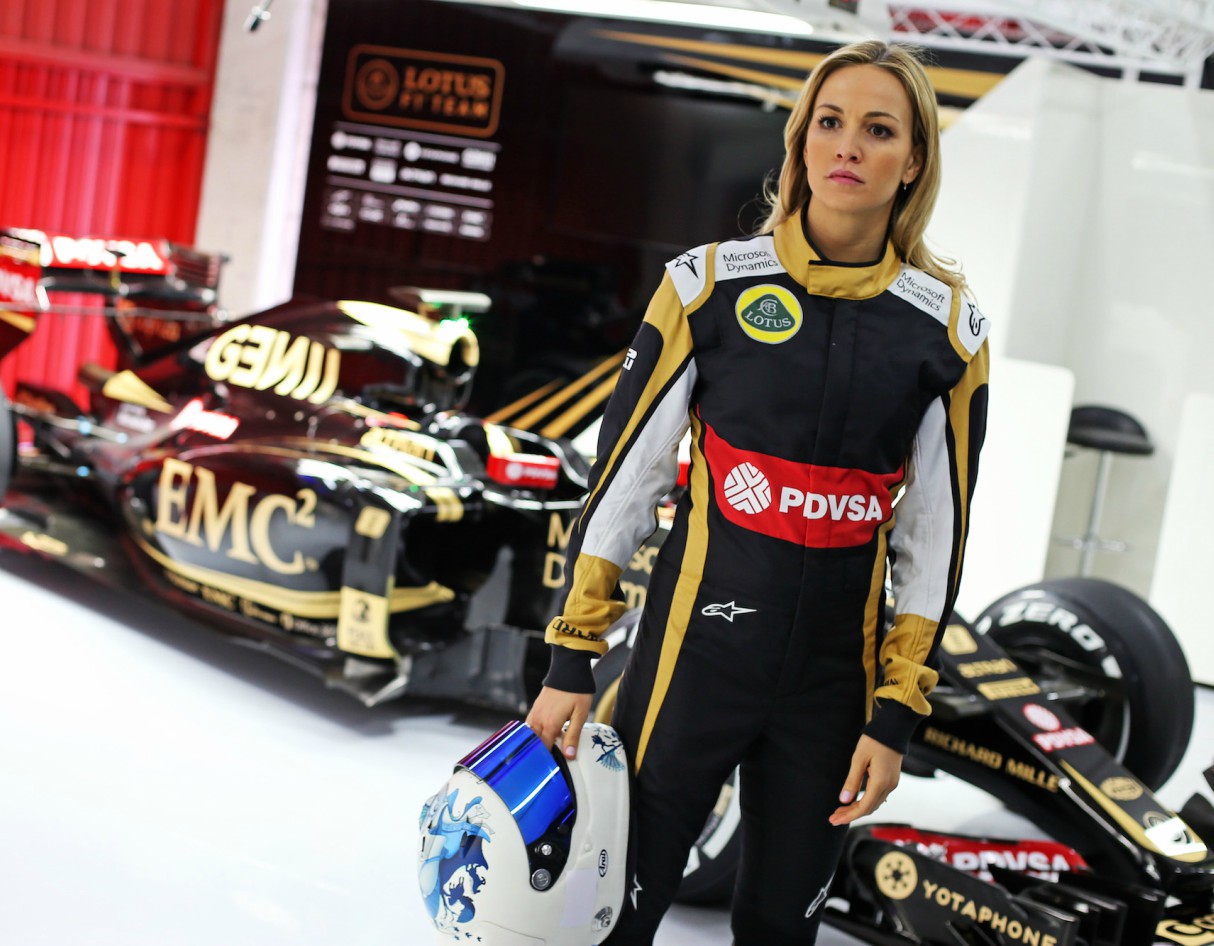 Golf is renowned for its stunning beauty – and we’re not just talking about the courses… Here are the planet’s hottest female golfers from the LPGA and the Ladies European Tour.