Alan Partridge returned to our screens (and the BBC) this week with the first episode of mock-but-all-too-real magazine show This Time. Unsurprisingly it received rave reviews from fans with a new character to the Partridge-world getting many plaudits. But who is Jennie Gresham AKA. Susannah Fielding?

Born Susannah Glanville-Hearson, Fielding is an English actress whose works have spanned the world of TV, film and, most notably, theatre. Now 33 years old, she started out on stage, playing roles at the National Theatre in London including a production of Shakespeare’s Much Ado About Nothing.

She played Portia in a 2011 Royal Shakespeare Company production of The Merchant of Venice alongside Sir Patrick Stewart too, and also played Evelyn Williams in a musical version of American Psycho in 2013. In 2014, she won the prestigious Ian Charleson Award for her work in The Merchant of Venice. 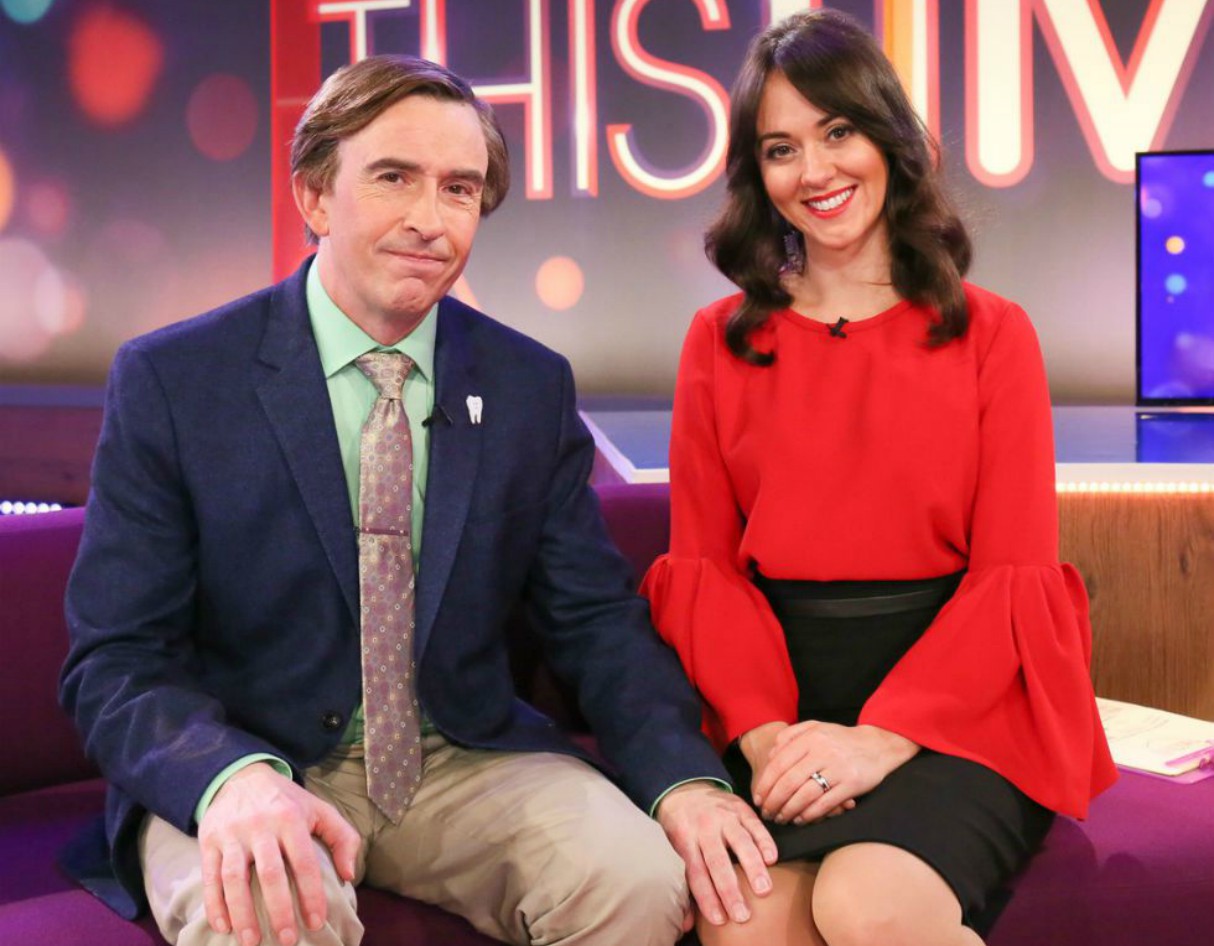 She’s also appeared on the small screen in numerous TV show, including the likes of Wallander (where she met ex-boyfriend Tom Hiddleston), Doctor Who and Black Mirror in “Nosedive” alongside Bryce Dallas Howard.

Her big break, however, came in 2016 when she landed a role in the American sitcom The Great Indoors as Brooke. Now starring with Alan Partridge, we’re almost certain we’ll be seeing her on screen more and more. 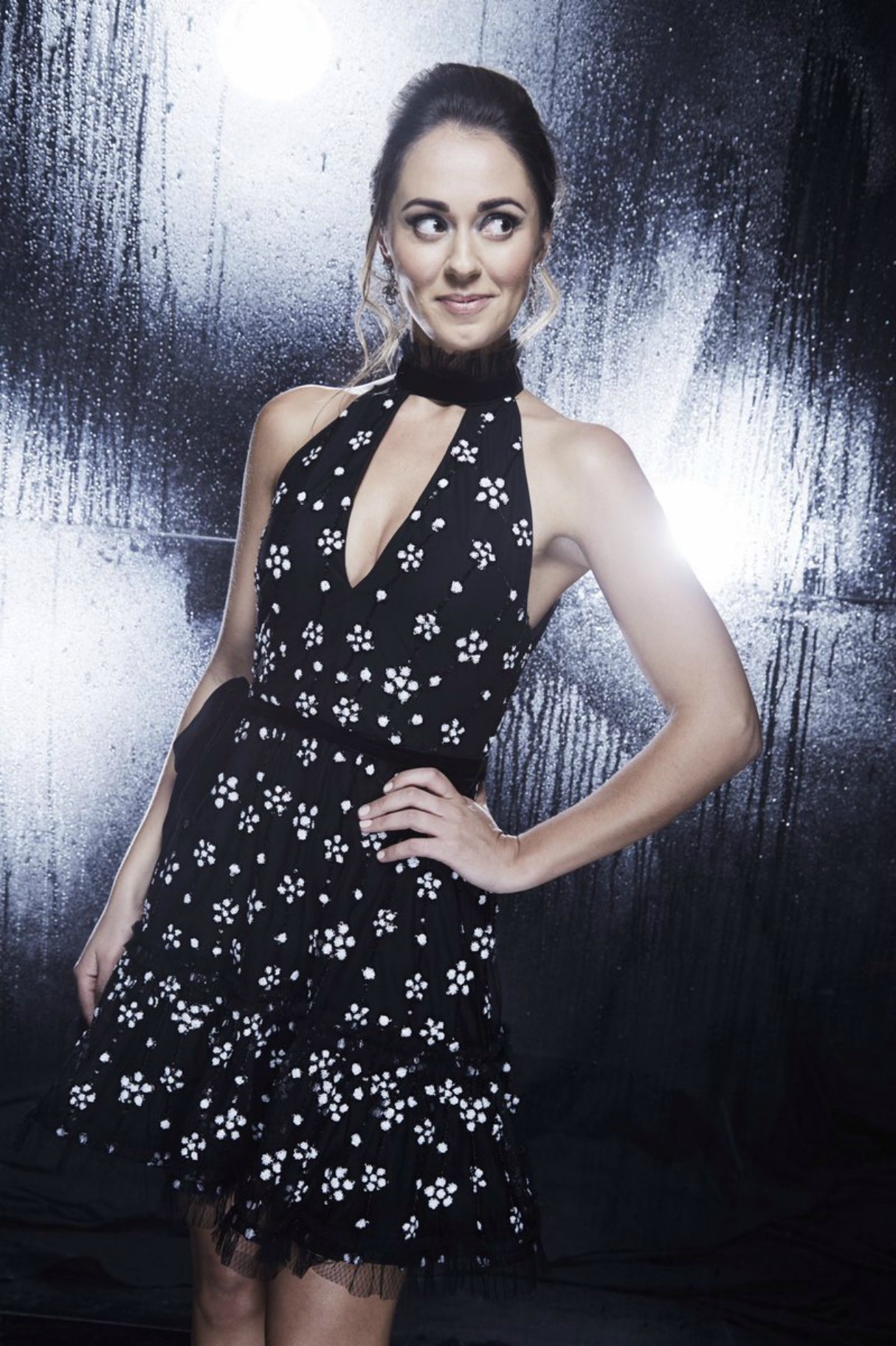 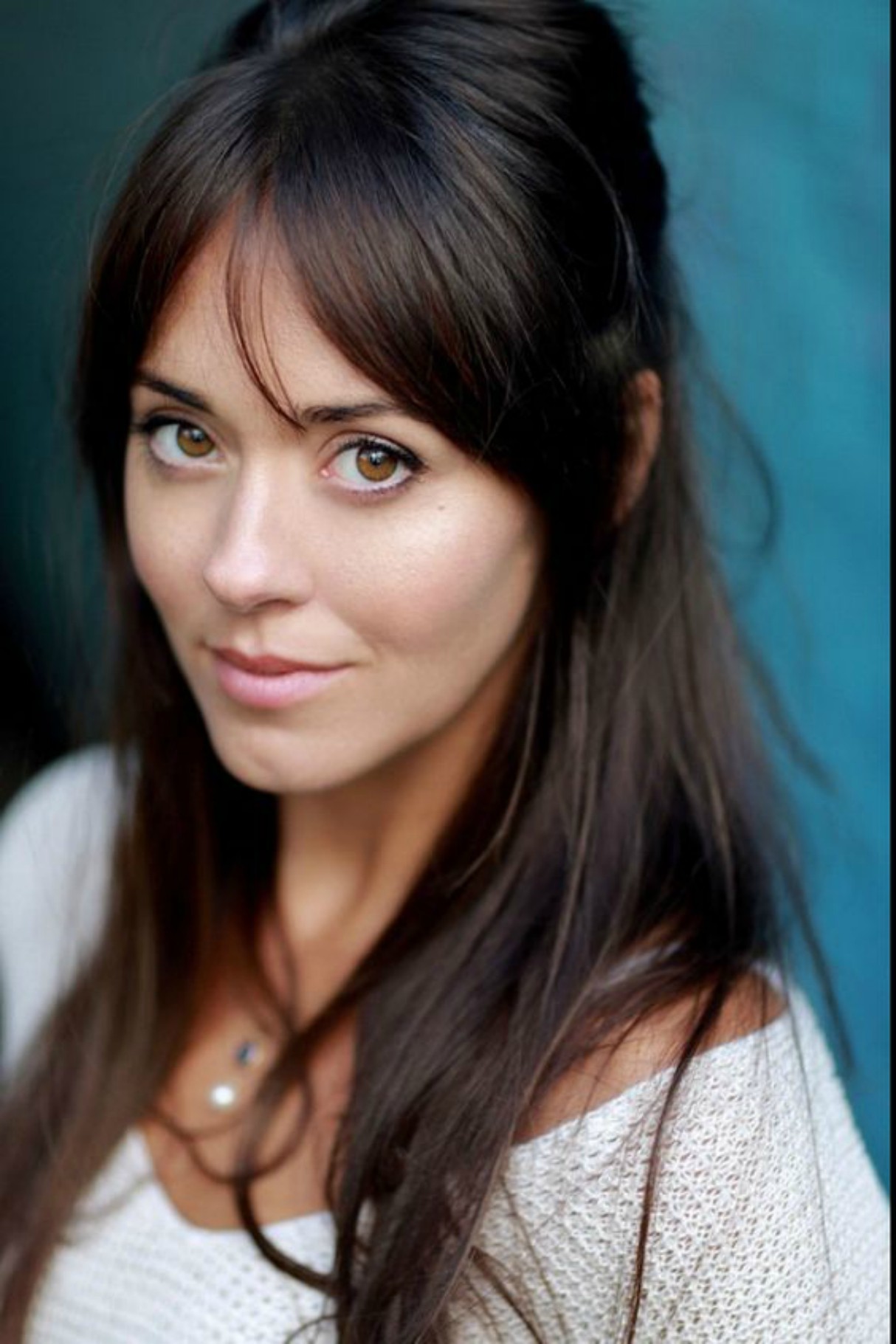 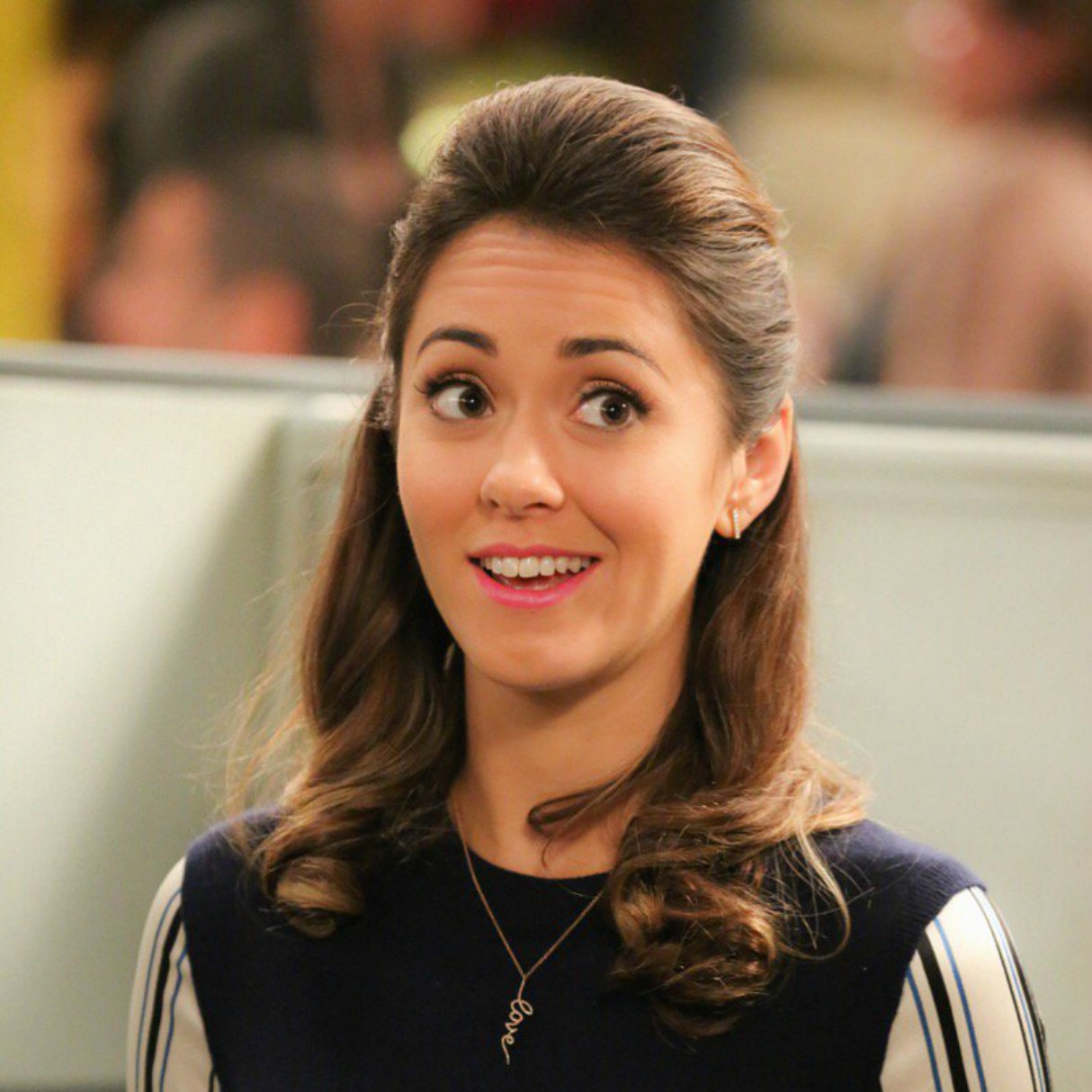 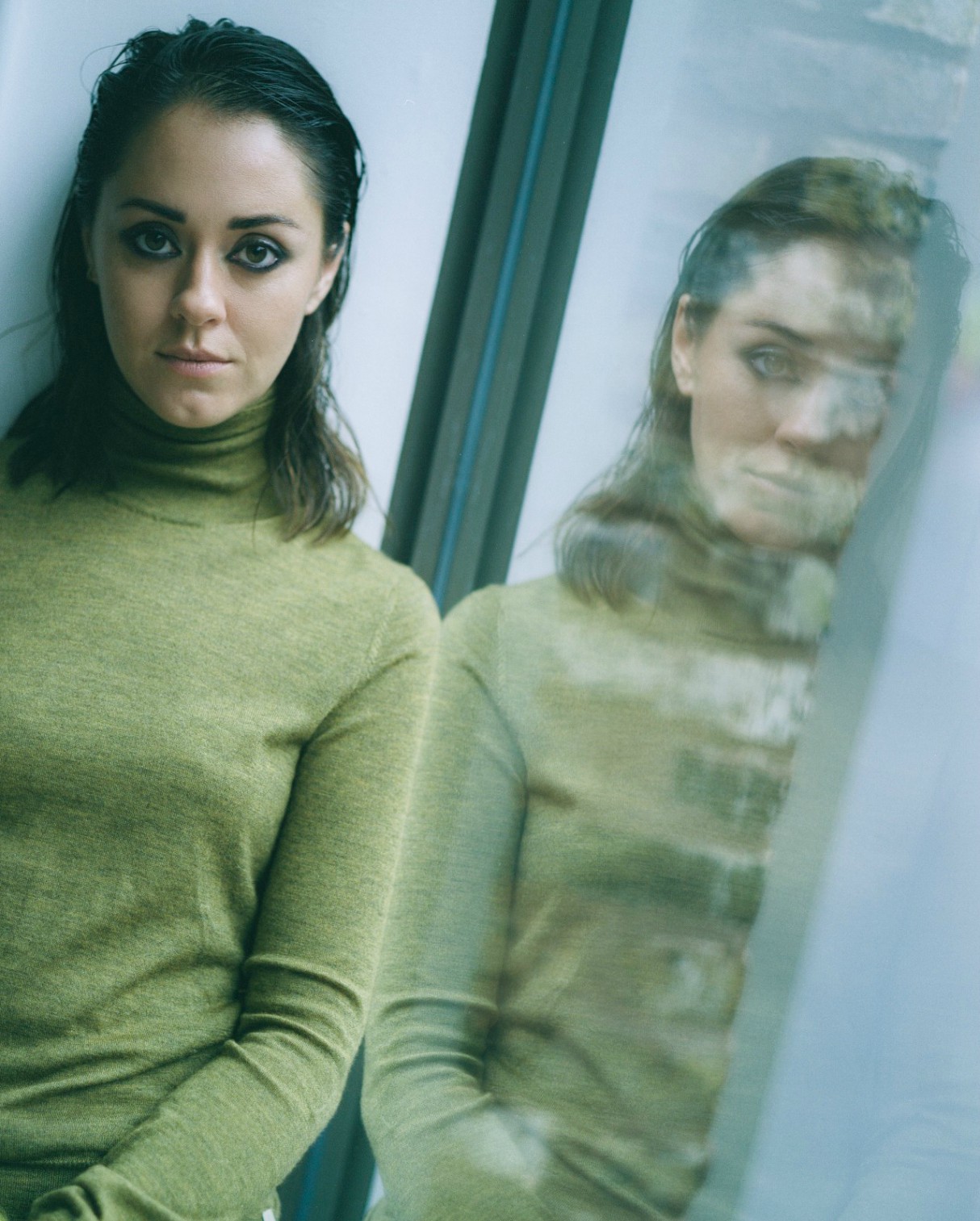 Bohemian Rhapsody took home more Oscars than any other film at the Academy Awards, but who plays Mary Austin? We took a look at the works of Lucy Boynton!