Bond 25 had its grand unveiling today at Ian Fleming’s home in Jamaica. Alongside the announcement that Fleabag creator Phoebe Waller-Bridge would co-write the script, new cast members were revealed, including this year’s Oscar winner for Best Actor Rami Malek and Captain Marvel’s Lashana Lynch. The latest ‘Bond Girl’ was also announced, with Ana de Armas set to take a role in the untitled film. But where have we seen de Armas before?

Ana De Armas is a 31-year-old Cuban-Spanish actress. Born in Havana, Cuba, she attended the National Theatre School of Cube aged 12, making her debut on screen in 2006. Though unless you’re a native Spaniard, chances are you didn’t see the film Una Rosa de Francia.

de Armas started working in Hollywood in 2015, starring in Knock Knock alongside Keanu Reeves. Since then she’s starred in War Dogs and most notably in Blade Runner 2049, starring opposite Ryan Gosling as the holographic computer AI, Joi.

She’s set to have her biggest year to date, however, in 2019. As fate would have it, she’s set to star opposite Bond himself, Daniel Craig in the mystery crime film Knives Out. She’ll also star in the British action crime film The Informer alongside Joel Kinnaman and Rosamund Pike, and will also star in the Richard Curtis/Danny Boyle musical comedy film Yesterday.

As it stands, no title has been released for Bond 25 but it does have a release date pencilled in for 8th April 2020. It will be Daniel Craig’s fifth outing as 007 and it was confirmed that this will be his last film in the franchise. 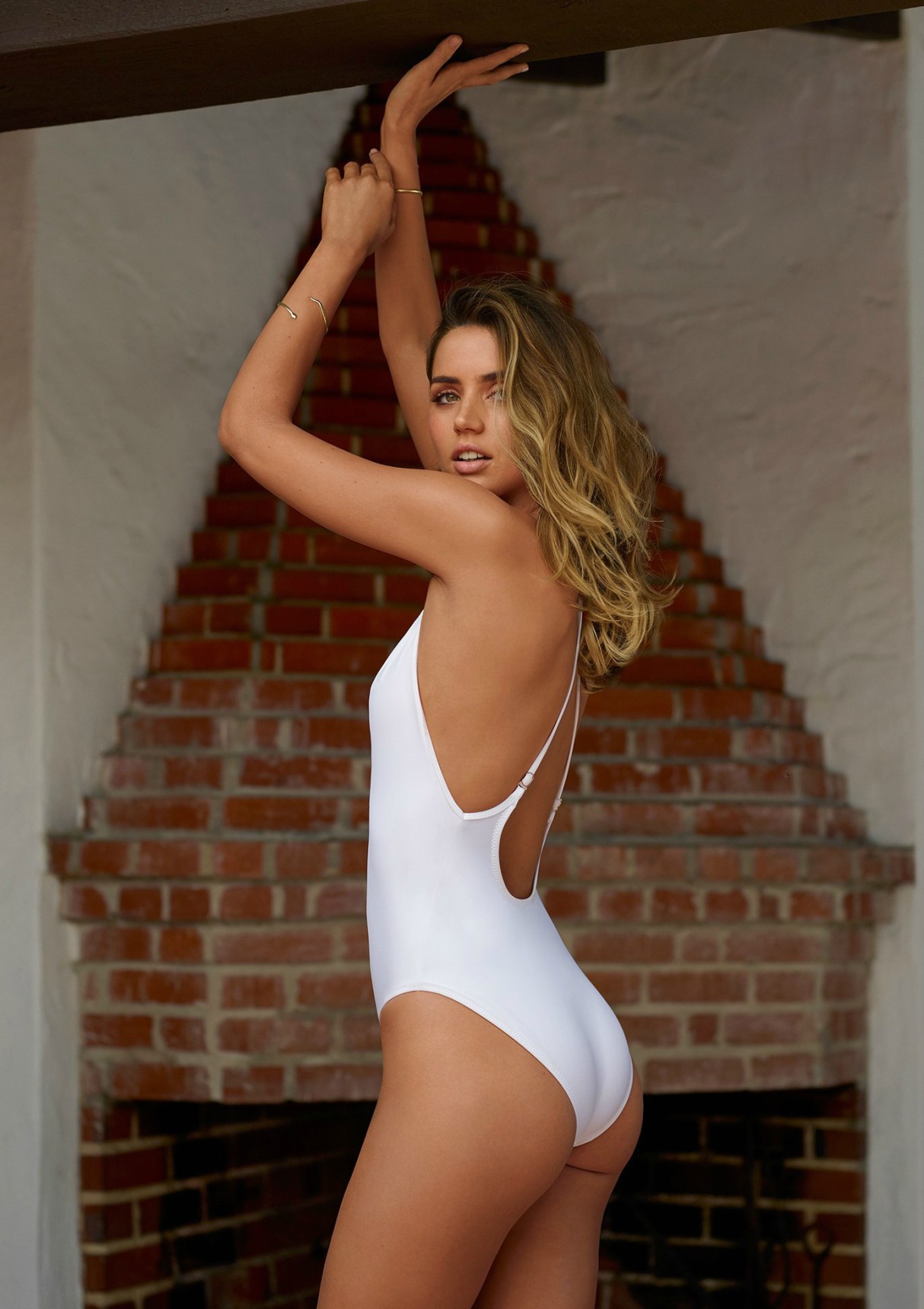 Alan Partridge returned to our screens (and the BBC) earlier this year with the mock-but-all-too-real magazine show This Time. Unsurprisingly it received rave reviews from fans with a new character to the Partridge-world getting many plaudits. But who is Jennie Gresham AKA. Susannah Fielding?