Every Joe knows that the England football team’s greatest ever kit was the Admiral 1982 home kit with the Red and Blue planning. But since then, Admiral have gone under the radar almost unnoticed… until now. Classic footballing brand Admiral has returned with a fresh new look for autumn/winter 2015.

Believe it or not, Admiral celebrated their 100th anniversary last year and since its launch back in 1914, Admiral has had a long standing association with our beautiful game, creating sports and lifestyle apparel for the UK’s leading teams and players.

During the 70s and 80s, the likes of Kevin Keegan and Gary Lineker played in Admiral’s kits, during which period they created one of the most iconic designs in British footballing history with the 1982 World Cup strip. 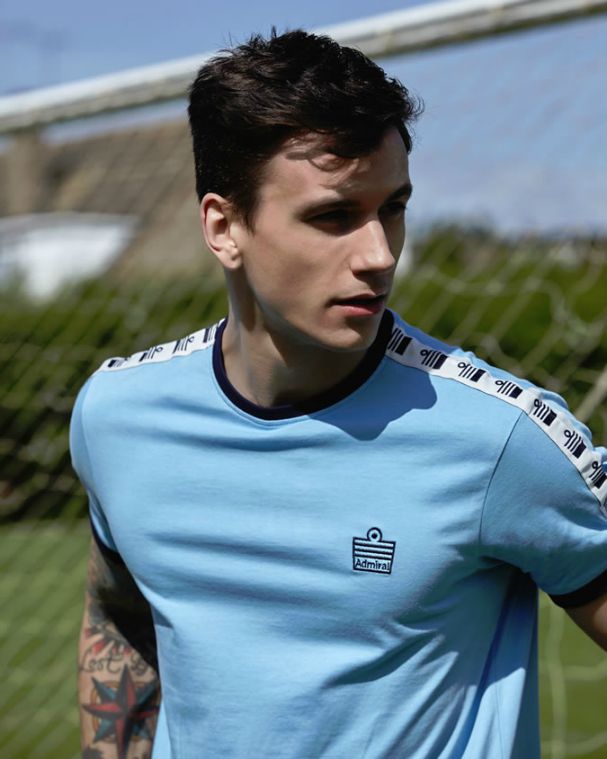 The sportswear brand took a break in 2011 but the label is now re-launching as Admiral Sportswear for the autumn/winter season, bringing with it two brand new collections – Gold and Retro – each with clear nods to Admiral’s sporting heritage.

The Retro line looks back into the Admiral archives, using the very same materials and tapered branding as its retro football kits to produce a nostalgic line-up of sportswear garments. Meanwhile the Gold line still takes sports-inspired garments but provides a modern take with a luxe twist. The range of British heritage menswear offers every day clothing from tipped polo shirts to chino shorts.

There’s 28-pieces in the Admiral Sportswear autumn/winter 2015 collection and you get can hold of the lot exclusively at 90 specially selected Sainsbury’s stores nationwide. Prices in the collection range from £16 to £30 – extremely reasonable given the rocketing prices of other sportswear brands these days. 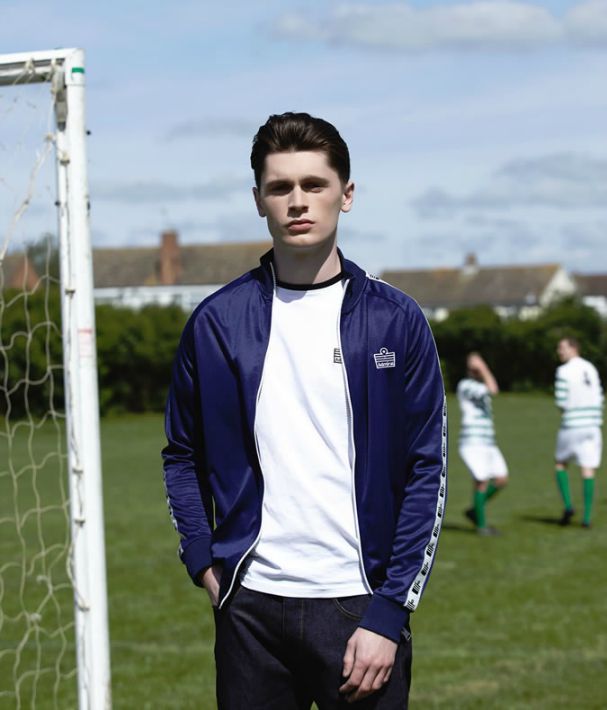 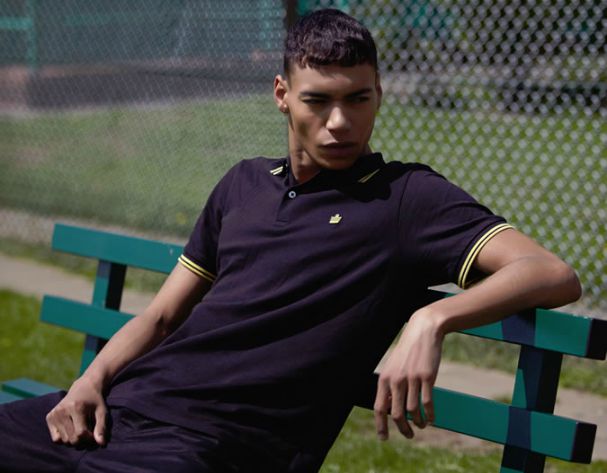 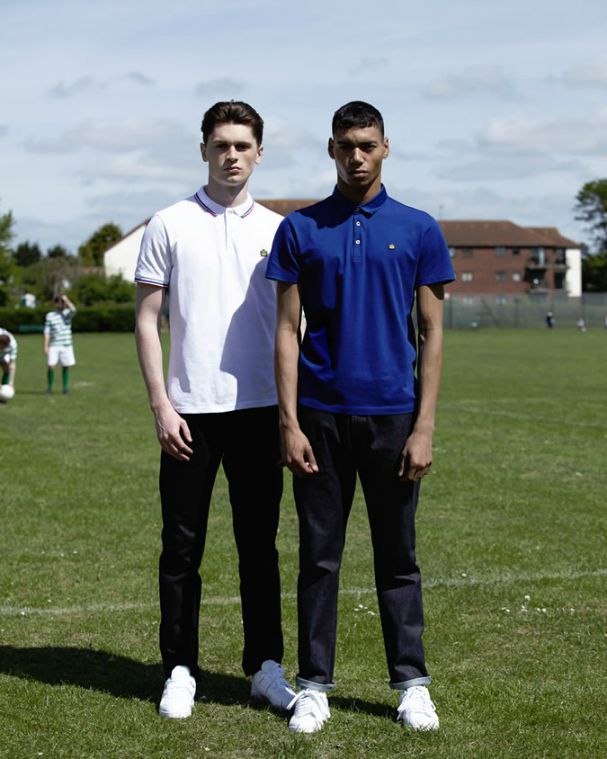