When you think of watchmaking, it’s probably fair to assume that Britain isn’t the first place that springs to mind. But look closely and you’ll see that the UK watchmaking industry is thriving with innovative brands popping up at a serious rate. Don’t believe us? Then take a look at six new British watch manufacturers we think you need to know about.

Established in 2015, Marloe Watch Company is was founded in Oxfordshire by Oliver Goffe and Gordon Fraser as they set out to “reinvigorate the world of hand-wound timepieces.” Taking its name from the town of Marlow, close to where Oliver grew up, the company’s values are strongly bound to tradition and design, with beautiful watches powered by manual, mechanical movements.

Recently the brand has unveiled two new models in the Coniston and Haskell; the former is named after the lake synonymous with the Bluebird K7, Donald Campbell’s speed records and his fateful end; the latter is the first Swiss made watch from the company and is inspired by the extraordinary first British Antarctica exploration carried out by Captain Robert Falcon Scott and his men. 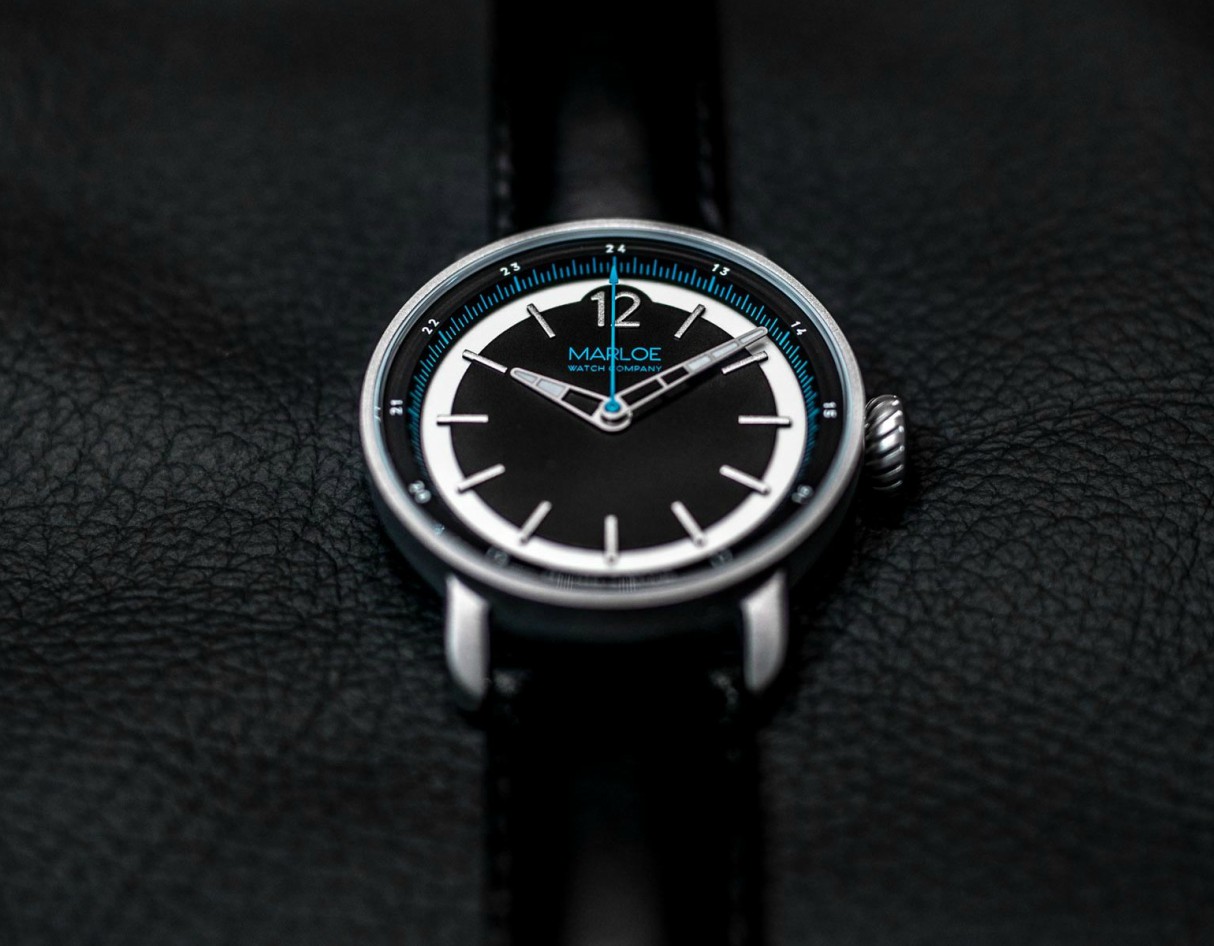 Optik Instruments have done something quite rare in the watch industry and found a way to be genuinely innovative. Swiss accuracy meets progressive design with their Horizon, a watch that shows time through a two-tone dial disc which rotates once every 24 hours. It doesn’t display time by second, or even by minute. Instead, it shows the main waypoints in each hour; quarter-past, half-past and quarter-to the hour.

The Horizon comes in six different styles/colourways, each of which features a 316L stainless steel case which is said to resemble ‘an ocean rolled pebble’. The case on the watch blends seamlessly in to the domed sapphire crystal with AR coating, and is attached to the wrist by a 20mm black silicone strap. It’s such a new brand, watches aren’t even out yet. But keep an eye on Team Optik as their first release will be coming this year. 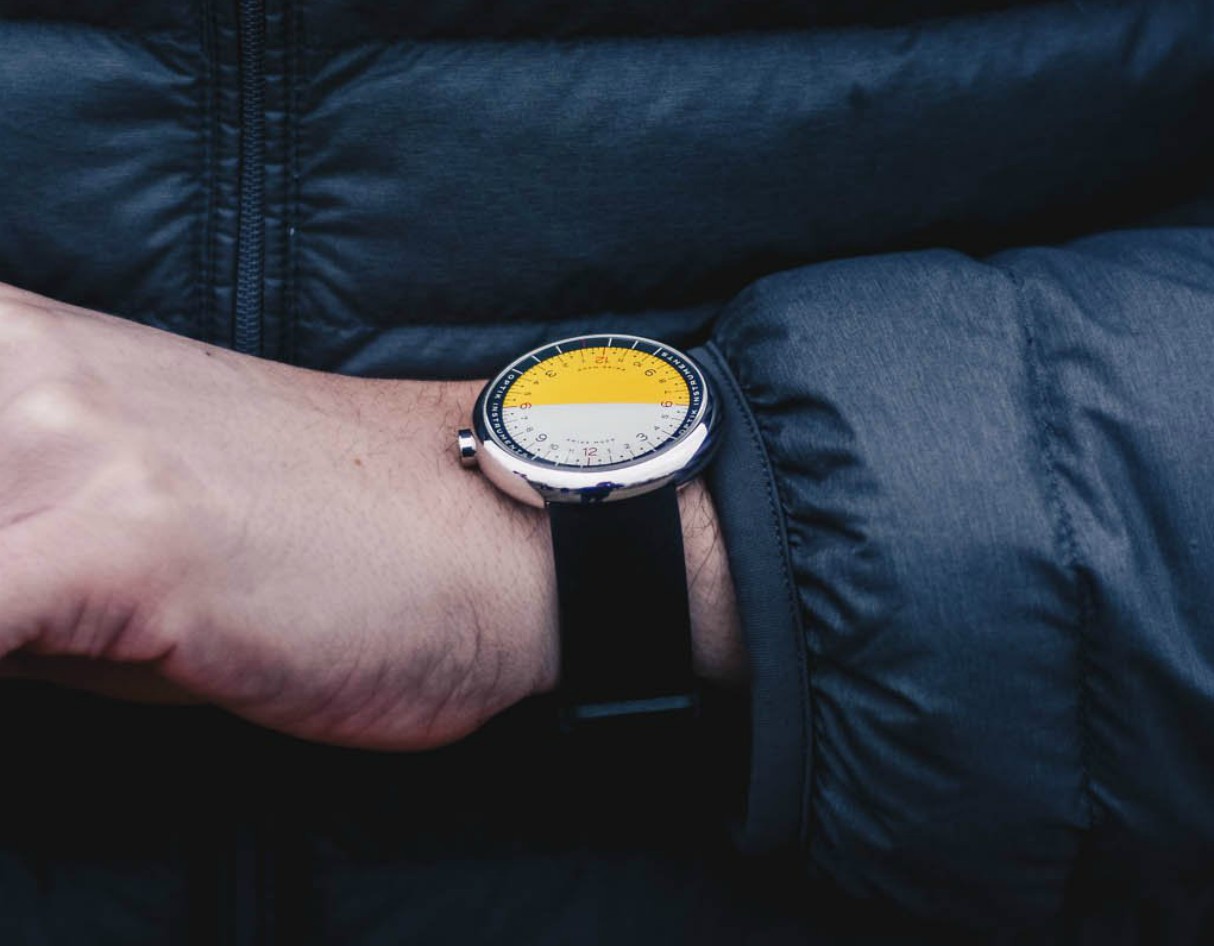 London-based Farer has been making some serious waves since bursting on to the watch scene in 2015. Proudly British, Farer’s collection of watches are named after iconic UK explorers and vessels that “perfectly define the true spirit of Farer”; from one of the greatest female adventurers and pilots of all time, Diana Barnato Walker, to the Endurance which carried Shackleton and his crew on their legendary Imperial Trans-Antarctic Expedition. 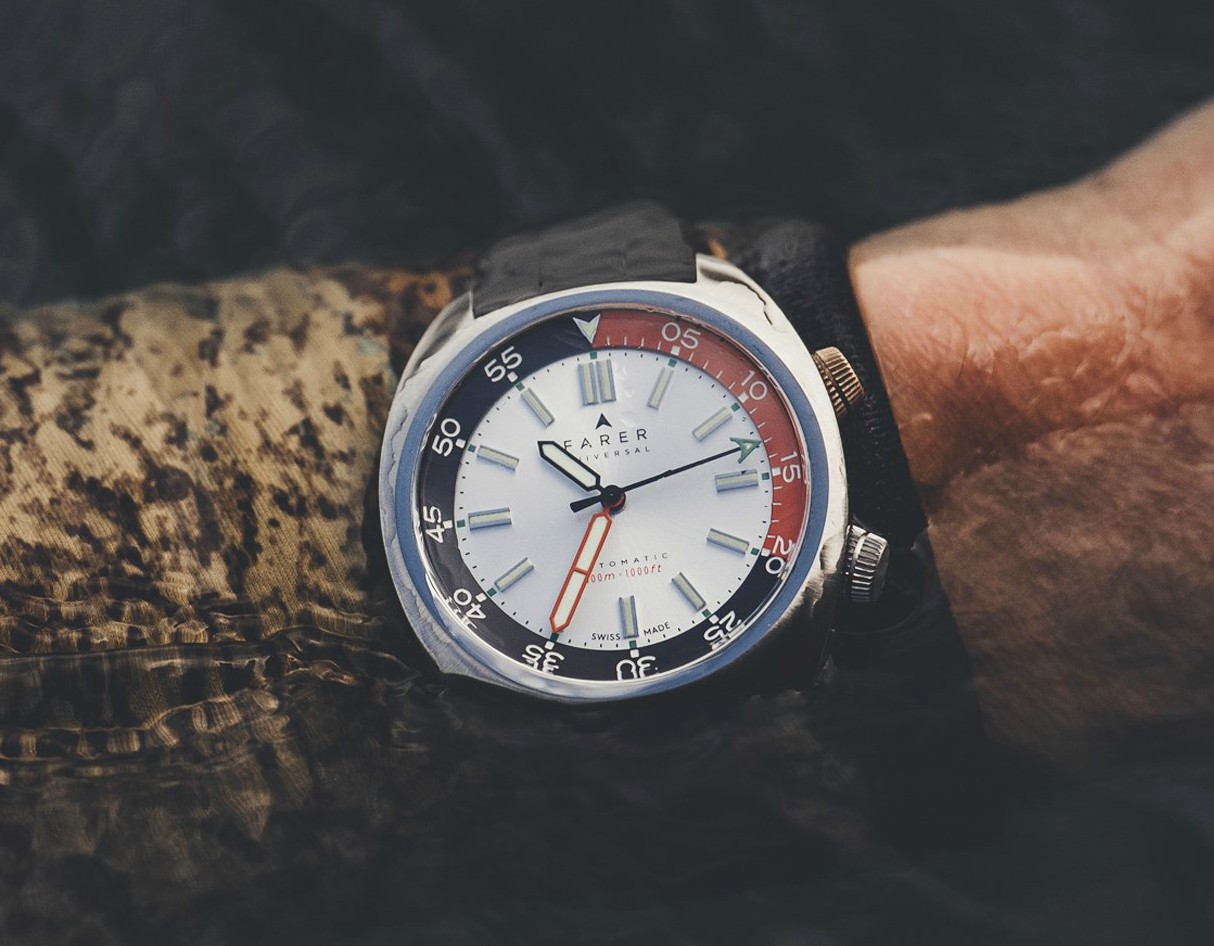 Sekford was founded with a singular vision: to ‘utilise time-honoured craftsmanship to create beautifully elegant and accessible luxury dress-watches. Guided by classic British horological principles, even the company name makes reference to one London’s most important watch-making hubs, Sekforde Street in Clerkenwell.

Though their designs may be unmistakably British, Sekford do engineer and produce their in Biel, Switzerland, and already comply with the stringent 2017 Swiss Made regulations. So far there’s only the one Sekford watch, the elegant 1A, but more designs are in the works. 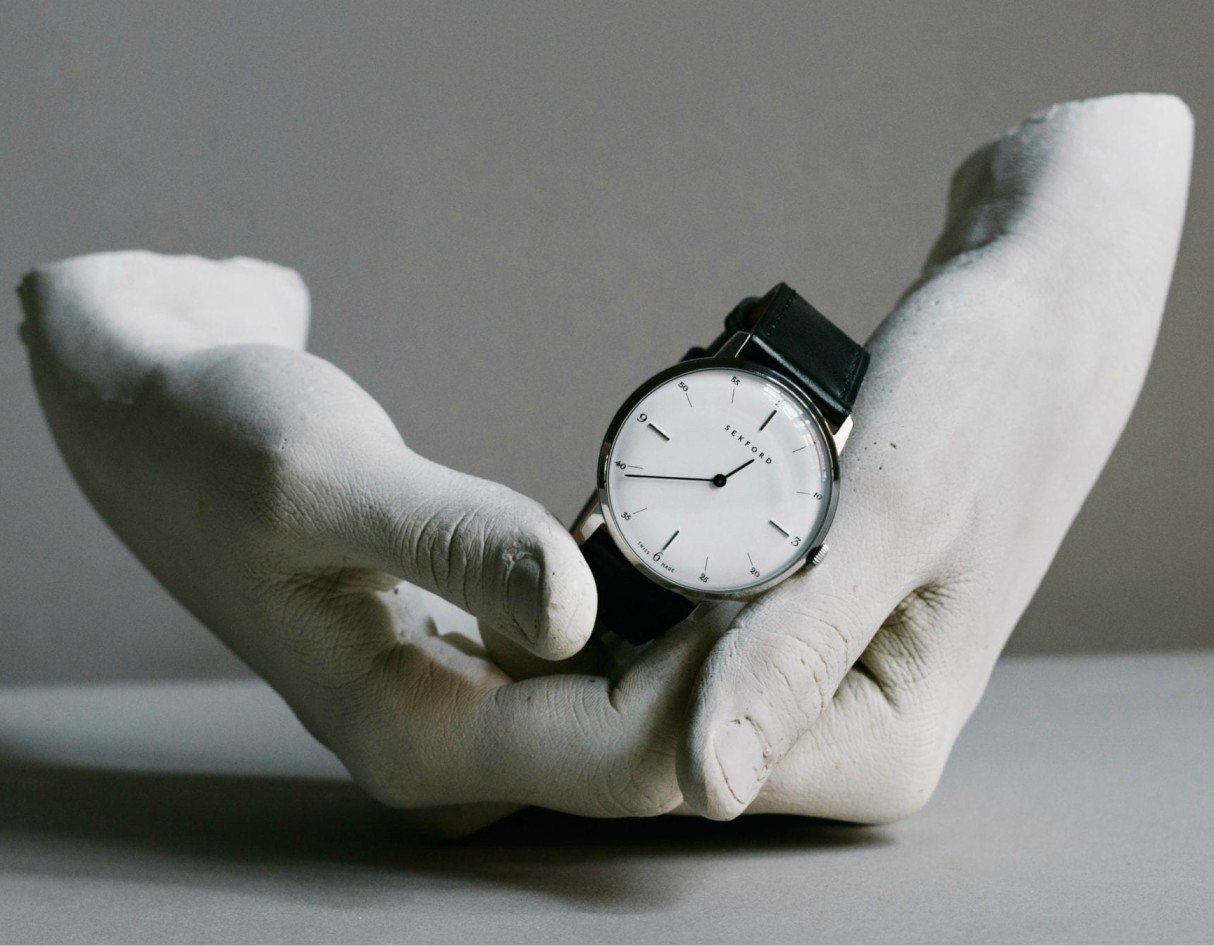 Based in Southampton, Hamtun Watches have built their reputation on masculine, affordable automatic watches. Pioneered by Ross Davis, Hamtun’s creations are modern takes on classic designs. Their first launch came in 2016 with the H1 dive watch. It was a roaring success too with £20,000 in pre-orders in the first 20 minutes and over £170,000 in total.

Their latest creation, the Nanok, was fully funded on Indiegogo in November 2018, and they’ve also been working on the H2, which is working towards an early-March pre-order campaign. Clearly a brand that’s going places. 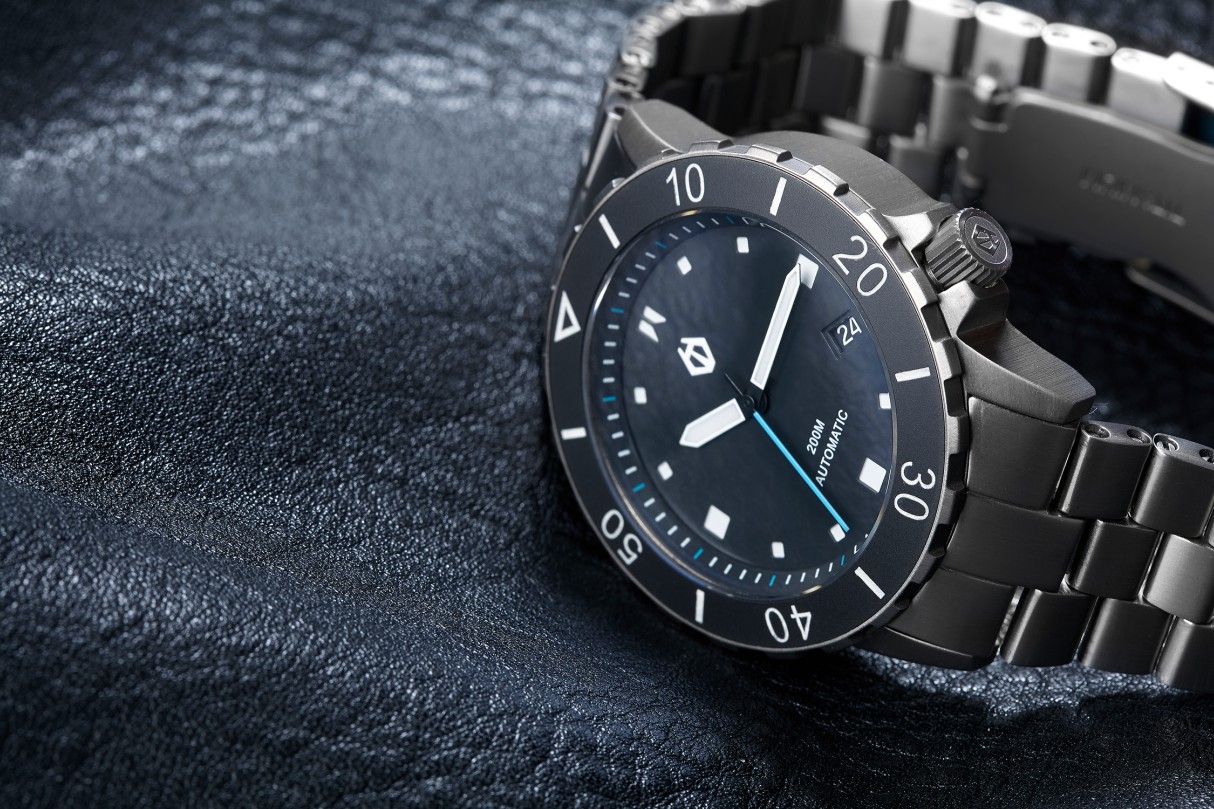 If you’re looking for something sleek but affordable, look no further than Shore Projects. The brand was launched only in 2017 by three university friends who grew up in seaside towns – hence the name – but is already creating some noise with simple and attractive stainless-steel watches that don’t break the bank.

All of Shore Projects’ watches come in the same design with scratch-resistant sapphire glass and are water resistance to 100 metres. Carrying on the coastal them, all their models are named after seaside towns (Newquay, Poole, Falmouth, Holkham and Abersoch) and any watch can be paired with any of the brand’s straps, meaning there’s something for everyone. 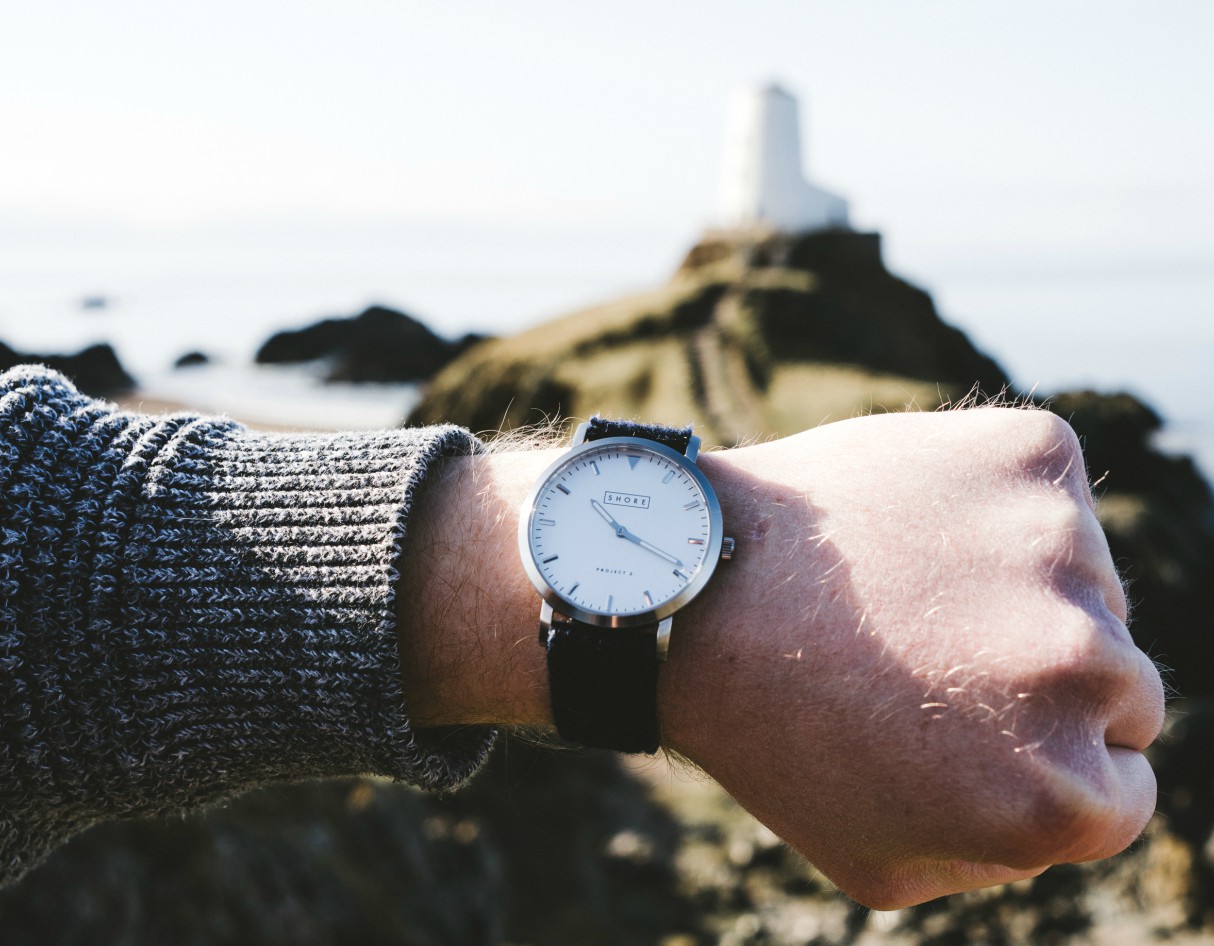 With the rains settling in and the temperatures plummeting, here’s our favourite Scandinavian menswear labels who’ll see you through winter.