While others were watching Tarantino reinvent popular culture with a shotgun, we here at Average Joes were basking in the precision and romanticism of Wes Anderson’s dollhouse approach growing up. So imagine our excitement when we learned that adidas have unveiled a new Rom itineration inspired by one’s of Anderson’s most iconic films, The Life Aquatic with Steve Zissou.

If you’ve not seen the film, you should take a long, hard look at yourself. But if you have, you’ll know just how beautiful the adidas Zissou is, with the vibrant low-top predominantly-white Rom trainer coming in almost exactly the same style as Bill Murray wore in the cult movie.

There’d been no signs of the trainer from the 2004 film ever being released until they were rolled out in secret this month at the We Love Green festival in Paris. The reason for this was that Brazilian musician Seu Jorge had a performance at the festival and the artist played the role of Pelé Dos Santos in the comedy. 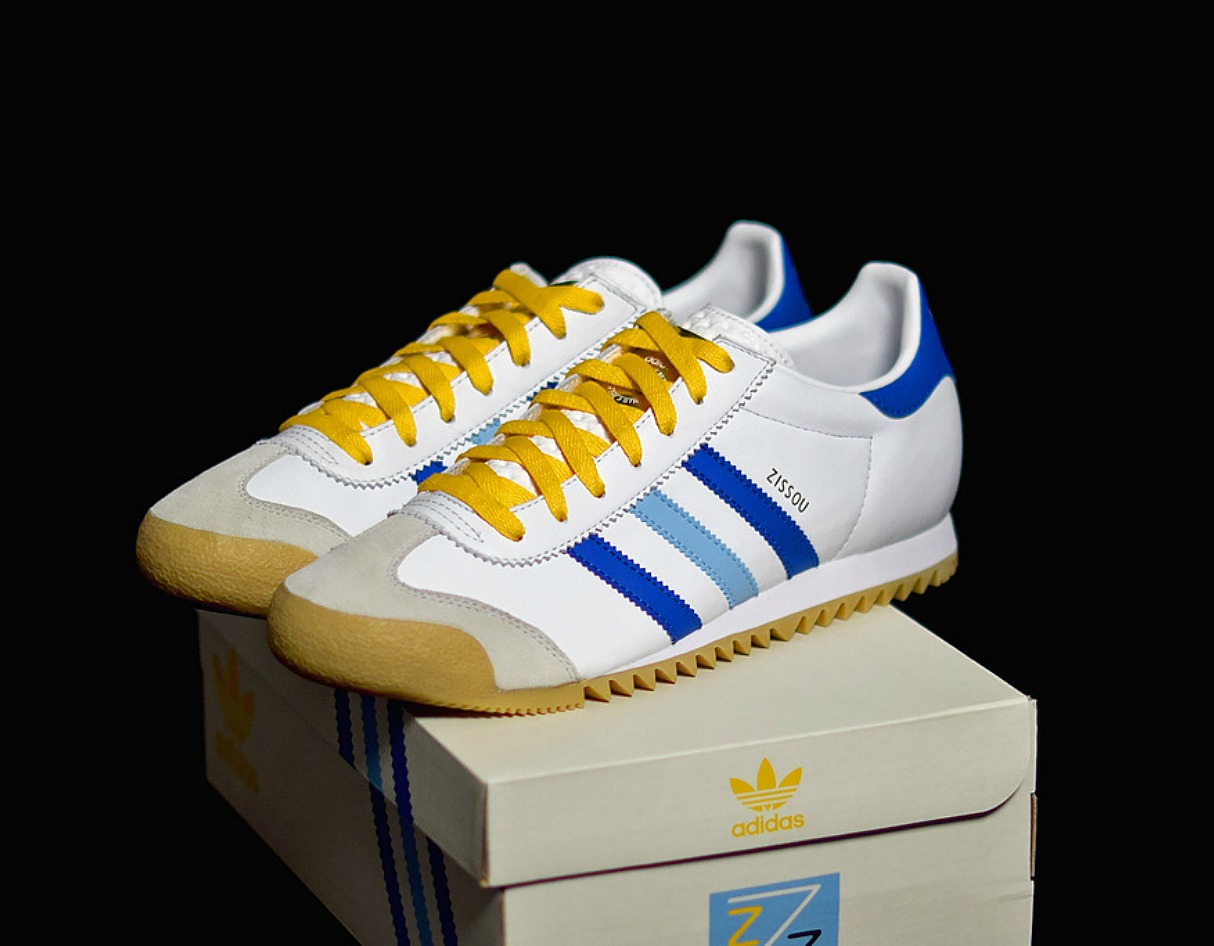 As far as the design goes, the retro Rom Zissou model features a white leather upper alongside the Three Stripes signature in two shades of Blue. As well as the gum sole and yellow laces, the trainer is topped off with a ‘Zissou’ gold text embroidered which sits next to the Three Stripes.

Unfortunately, if you wanted to get hold of a pair of adidas Rom Zissou trainers, you’ll have a struggle. Only 100 pairs of the limited edition shoes were made for the festival, and as far as we can tell there’s no plans for adidas to offer it out at retail. So maybe keep a look out on eBay! 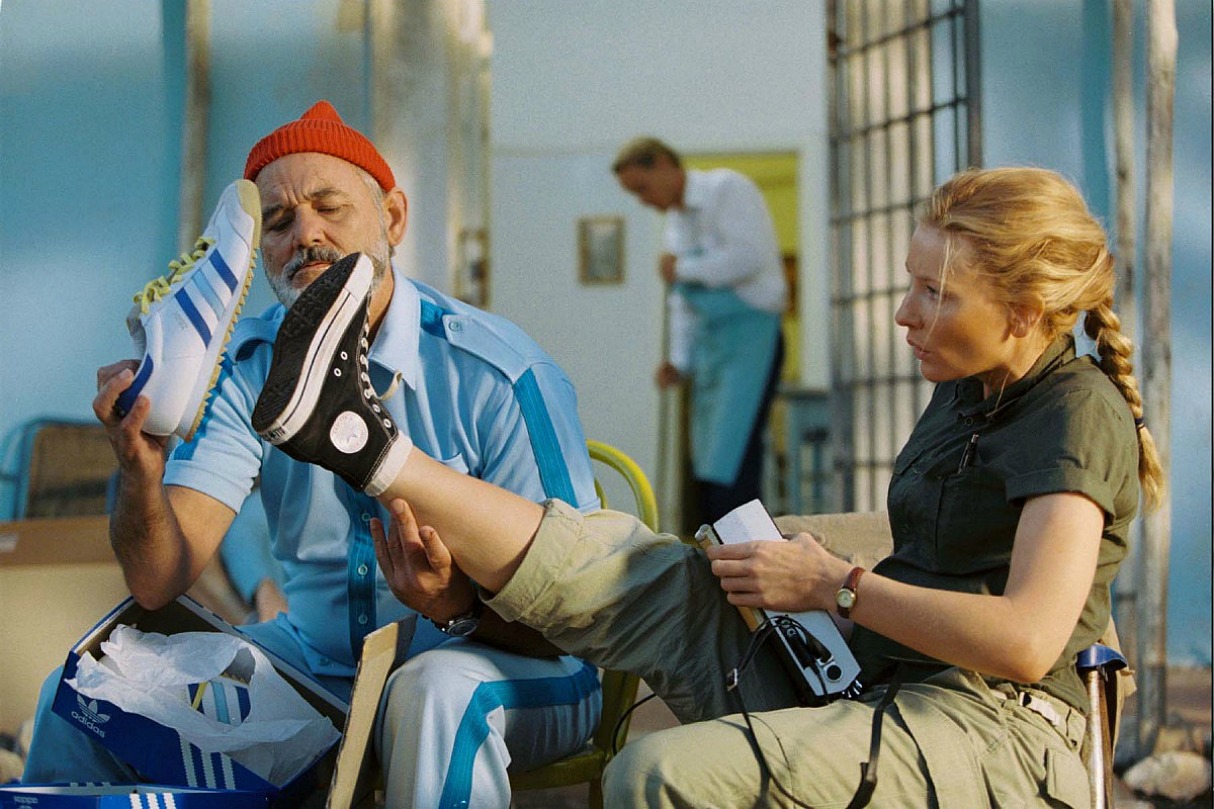