There have been some cracking World Cup-inspired drops over the last couple of weeks, from the Paul Smith x New Balance boots to the Umbro retro kit drop. But with the 2018 FIFA World Cup now less than a week away, YMC and MUNDIAL might just have dropped our favourite World Cup capsule yet.

Paying homage to the nation-uniting sport, the Mundial x YMC World Cup capsule collection takes its inspiration from the 1966 tournament. Not only does it commemorate the year England won the thing, it also references the former Soviet Union, who turned up in their own kits instead of the official Umbro one.

As such, each style in the Russian-based four-piece collection dons the bold initials CCCP (USSR). The collection itself is comprised of cotton loopback sweaters, T-shirts, bucket hats and scarves – each of which is available in colourways of Red, White or Pale Blue. 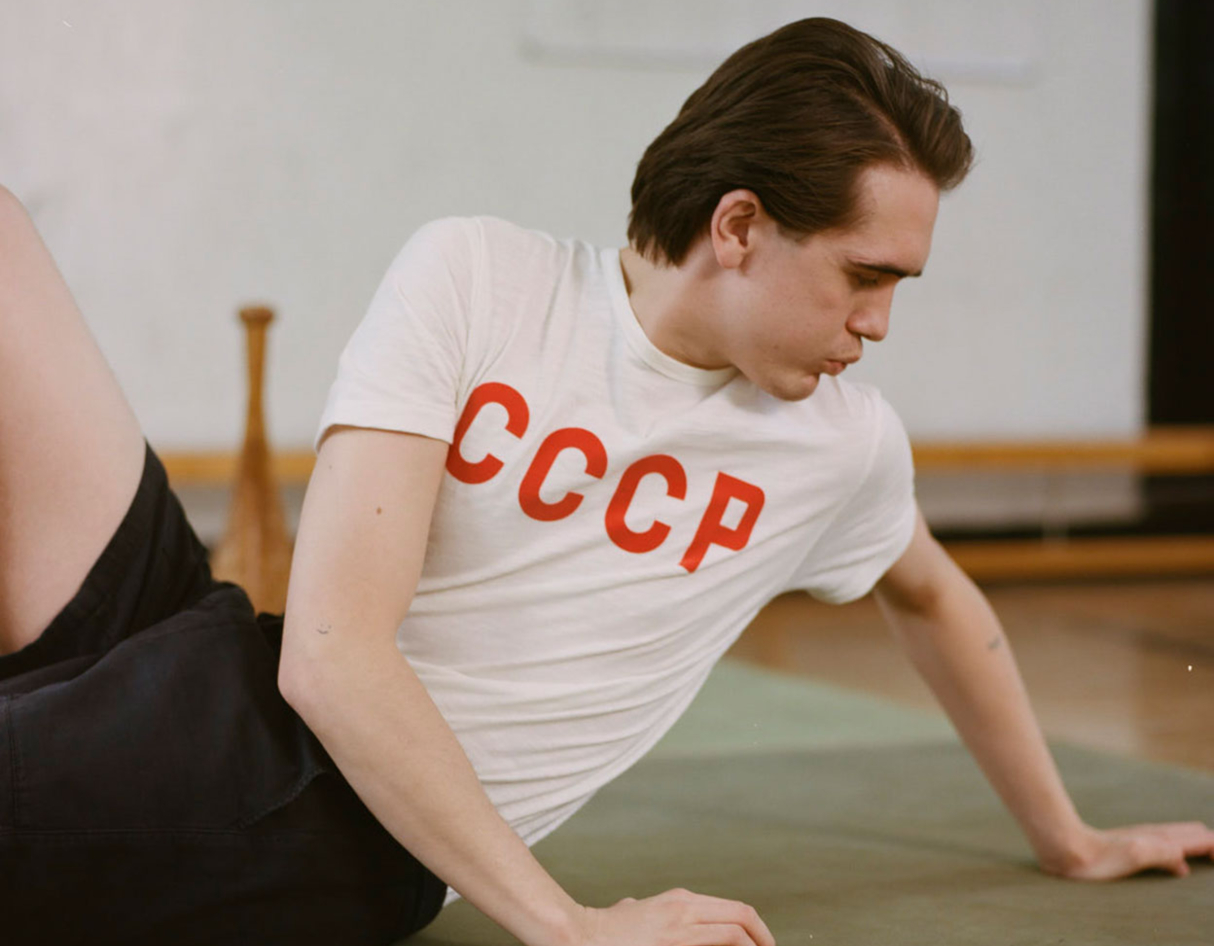 The photoshoot for the collection is set in an old-school gymnasium – often associated with the Soviet sporting era – where models can be seen taking part in various activities, such as the pummel horse and the high rope.

The Mundial x YMC World Cup capsule collection is available exclusively over at the Mundial Webshop, as well as at www.youmustcreate.com. Pricing starts at £65 for the CCCP Scarf, and rises to £75 for the Bucket Hat and Cotton Jersey T-Shirt, while the Cotton Loopback Sweater is priced at £125. 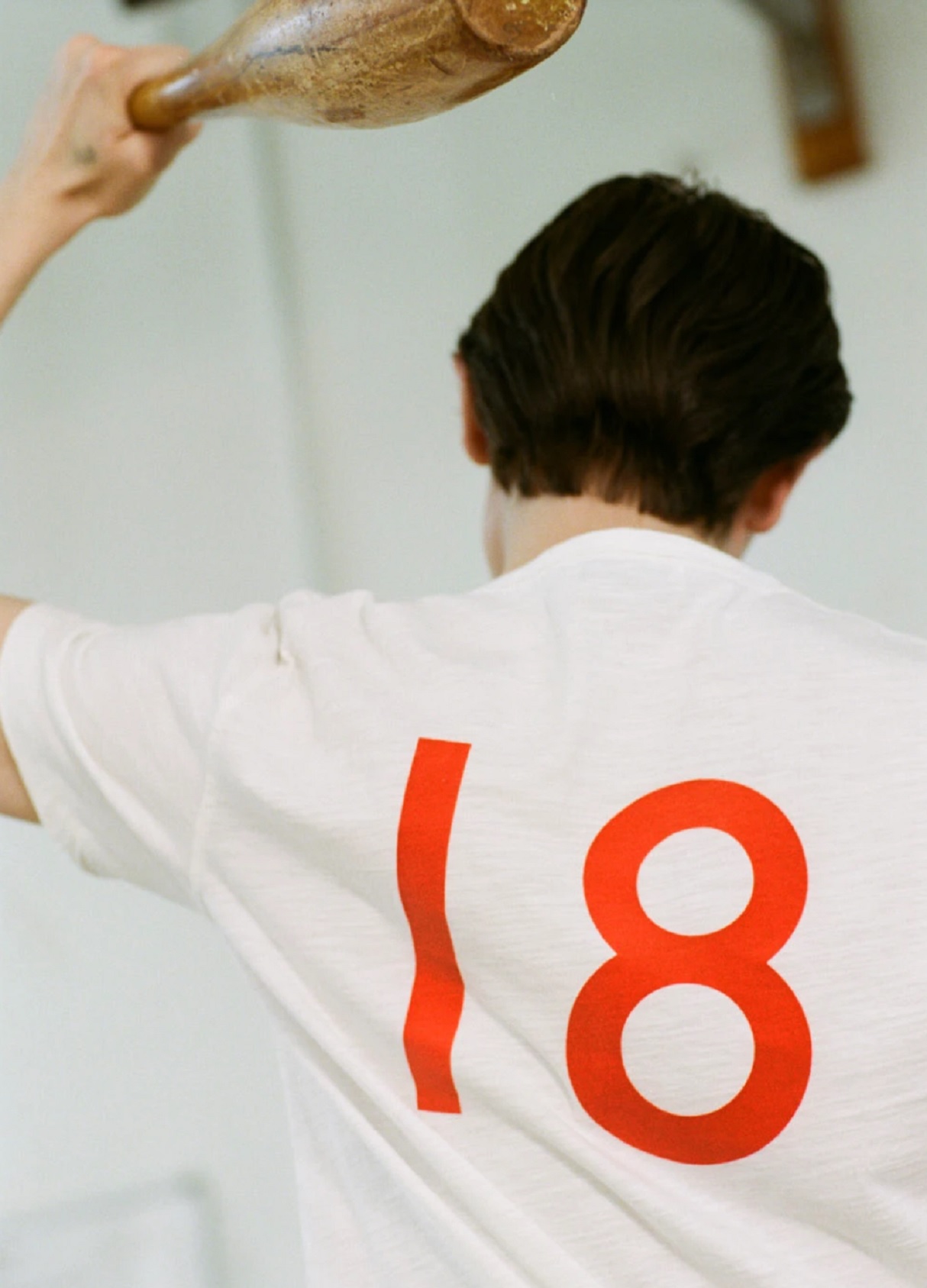 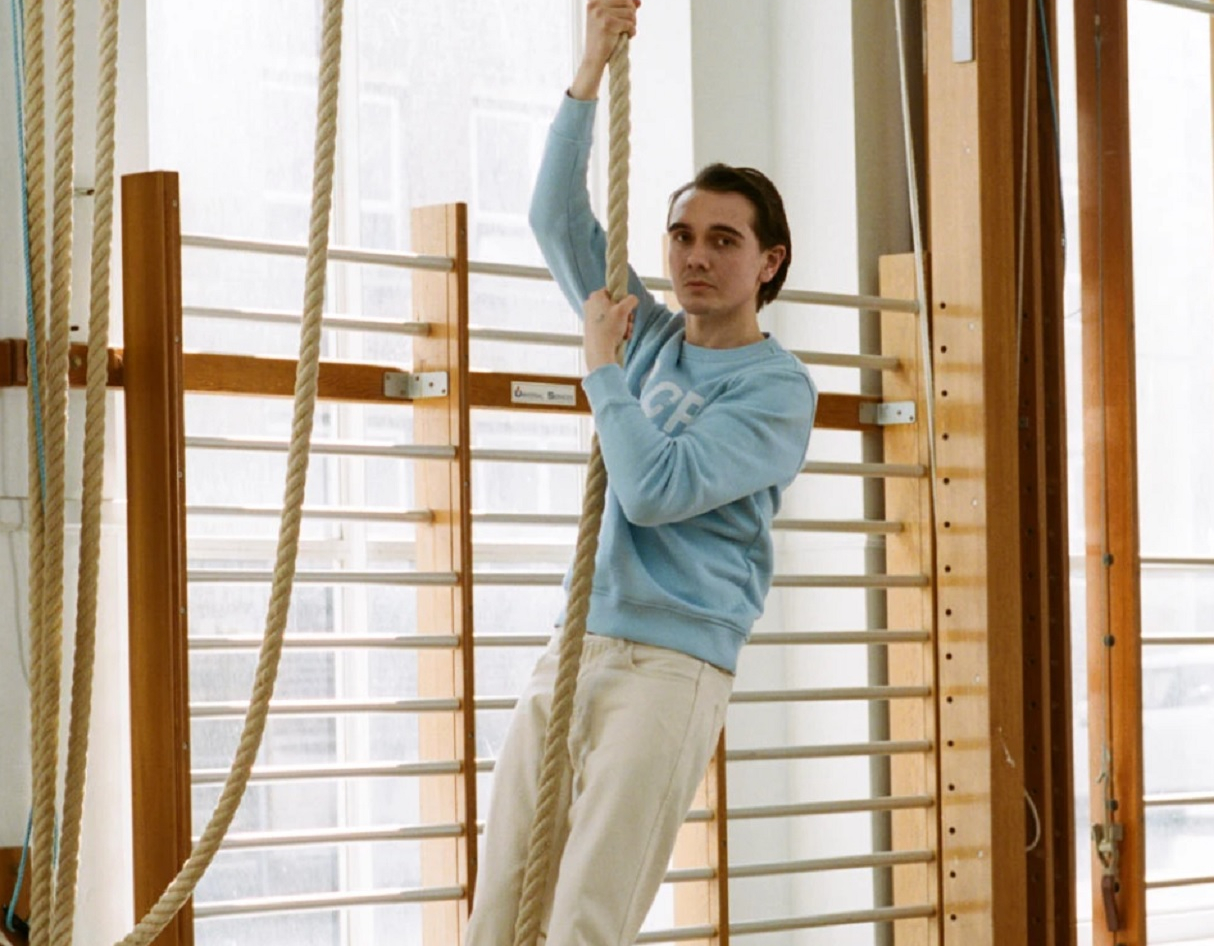 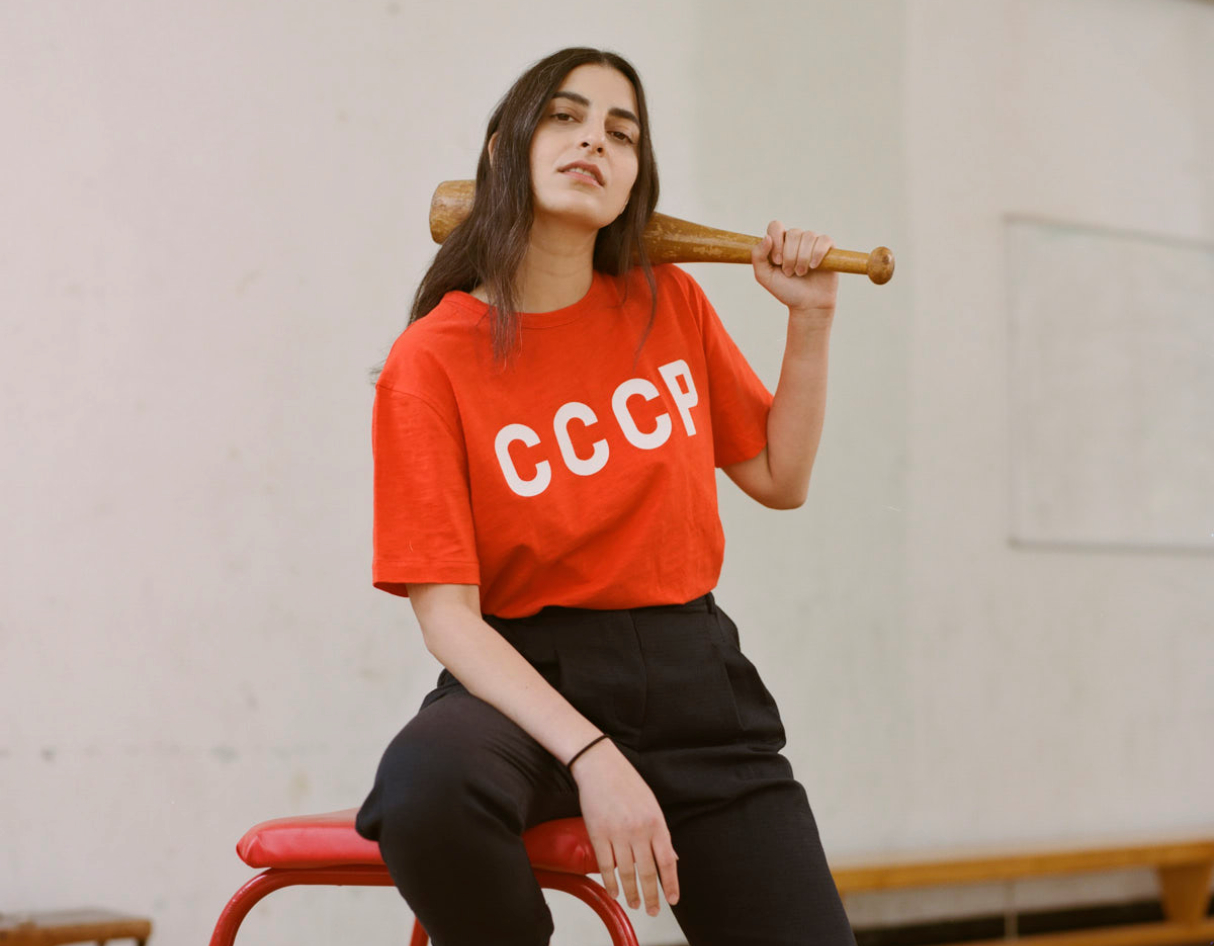 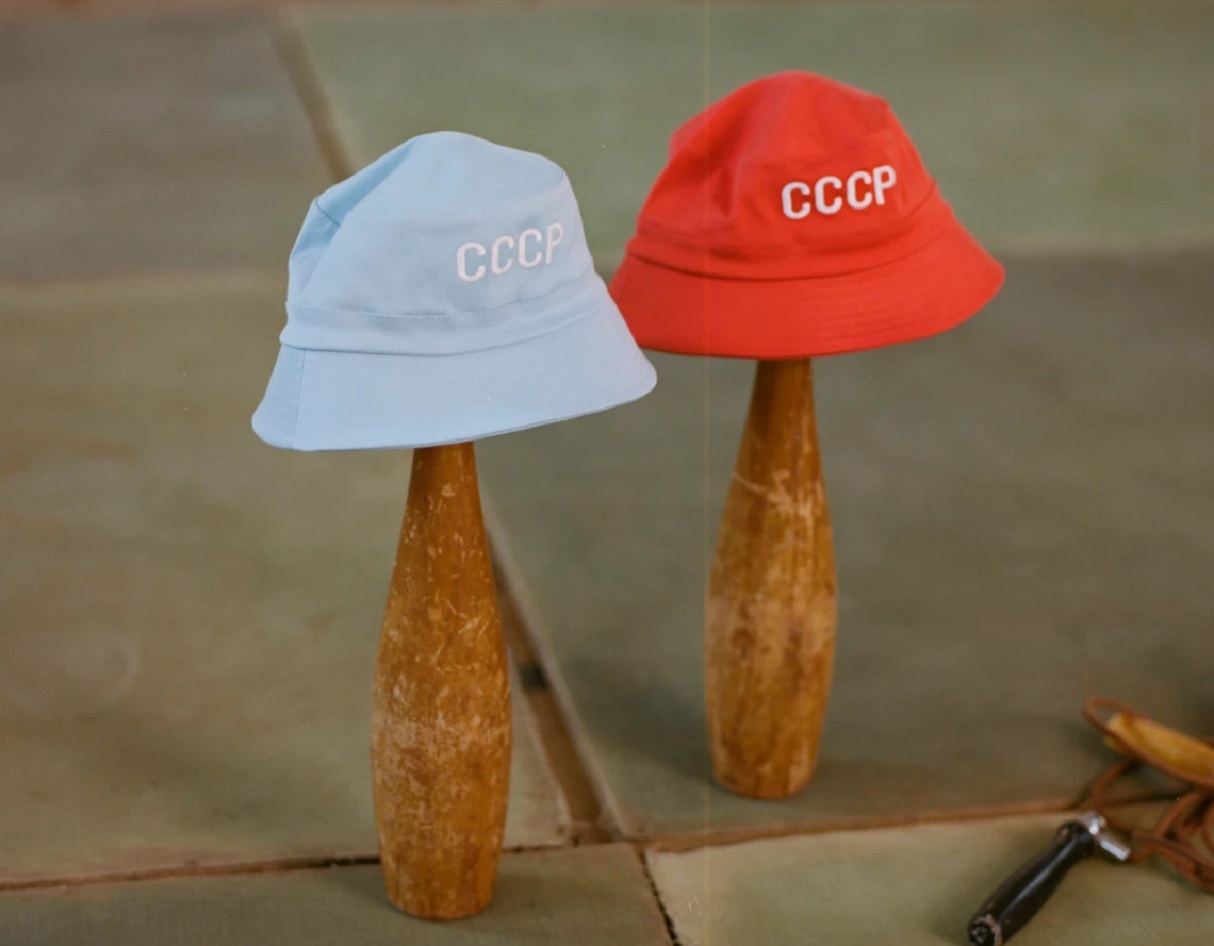 If you’re after the real thing, here’s what we think are the top 10 best kits at the Russia 2018 World Cup.