With the hiking season in full swing around the continent, it’s time to replace those sandals with something sturdier in the form of some hiking boots. Based on the classic HL710 boot which ascended Mt. Everest, New Balance have modernised their classic Rainier trail shoe and we love it!

Lightweight yet ultra-supportive, the Rainier Remastered by New Balance features a premium leather/mesh upper for enhanced breathability and durability as you trek through rugged terrain.

The Rainier dates its origins back to 1982 when it existed as the HL710 Rainier silhouette. The hiking boot was originally developed in partnership with renowned climber Lou Whittaker and was subsequently later used by the first American team to ascend the North Wall of Mt. Everest.

The HL710 Rainier was revolutionary in its day for an outdoors market which had historically only offered bulky hiking boots to wearers, which notoriously caused a lack of mobility and breathability. 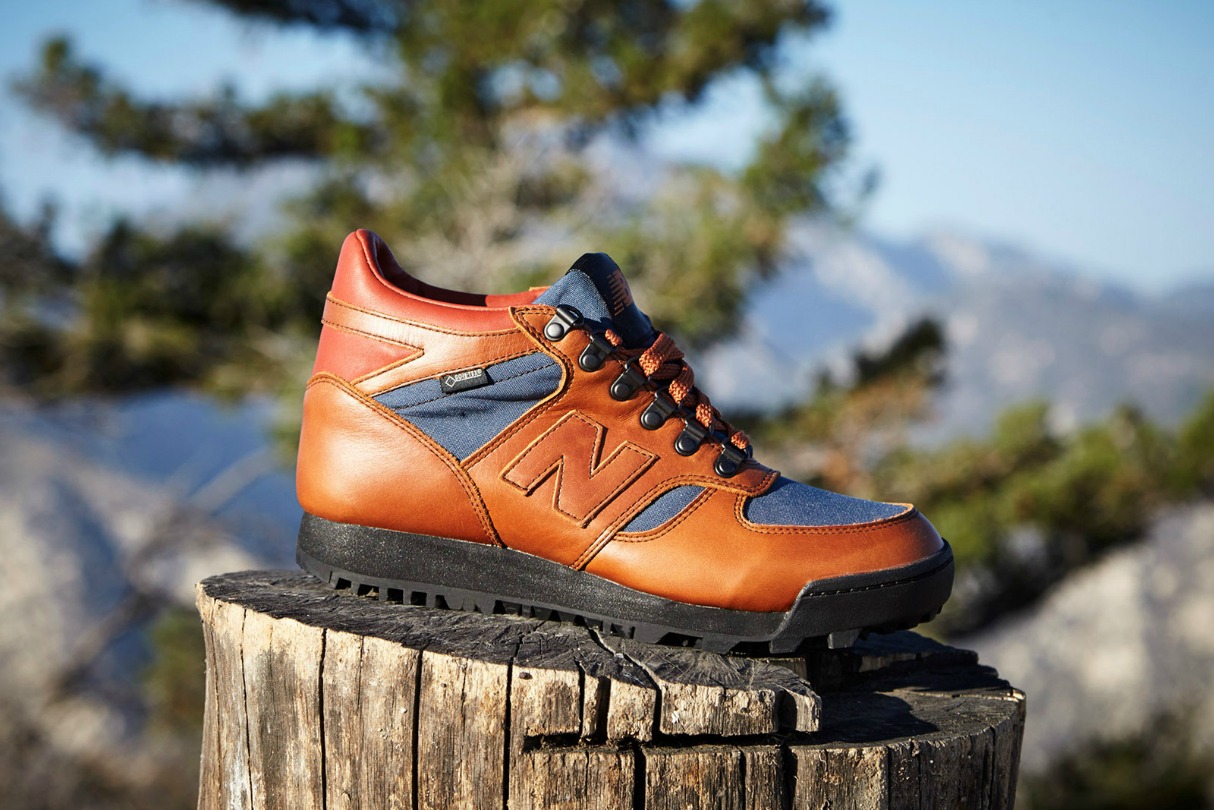 The new Rainier Remastered pays homage to the original HL710 with a boot crafted in the same mould as its predecessor. Constructed from a full grain leather and nylon upper, the boot is paired with pigskin lining for protection and a Vibram outsole, which gives the boot some much needed abrasion-resistance.

Seeing at the original was so pioneering and ahead of its years, there’s only been two subtle additions to the Rainier Remastered; GORE-TEX has been added for waterproofing, and the New Balance logo has been updated from the original ‘Flying NB’. Apart from that, this is still very much the Rainier the older Joes will remember.

The New Balance Rainier Remastered is available now over at the New Balance Website in either Black/Grey, or our favourite Brown/Navy colourway. A pair will set you back £130. 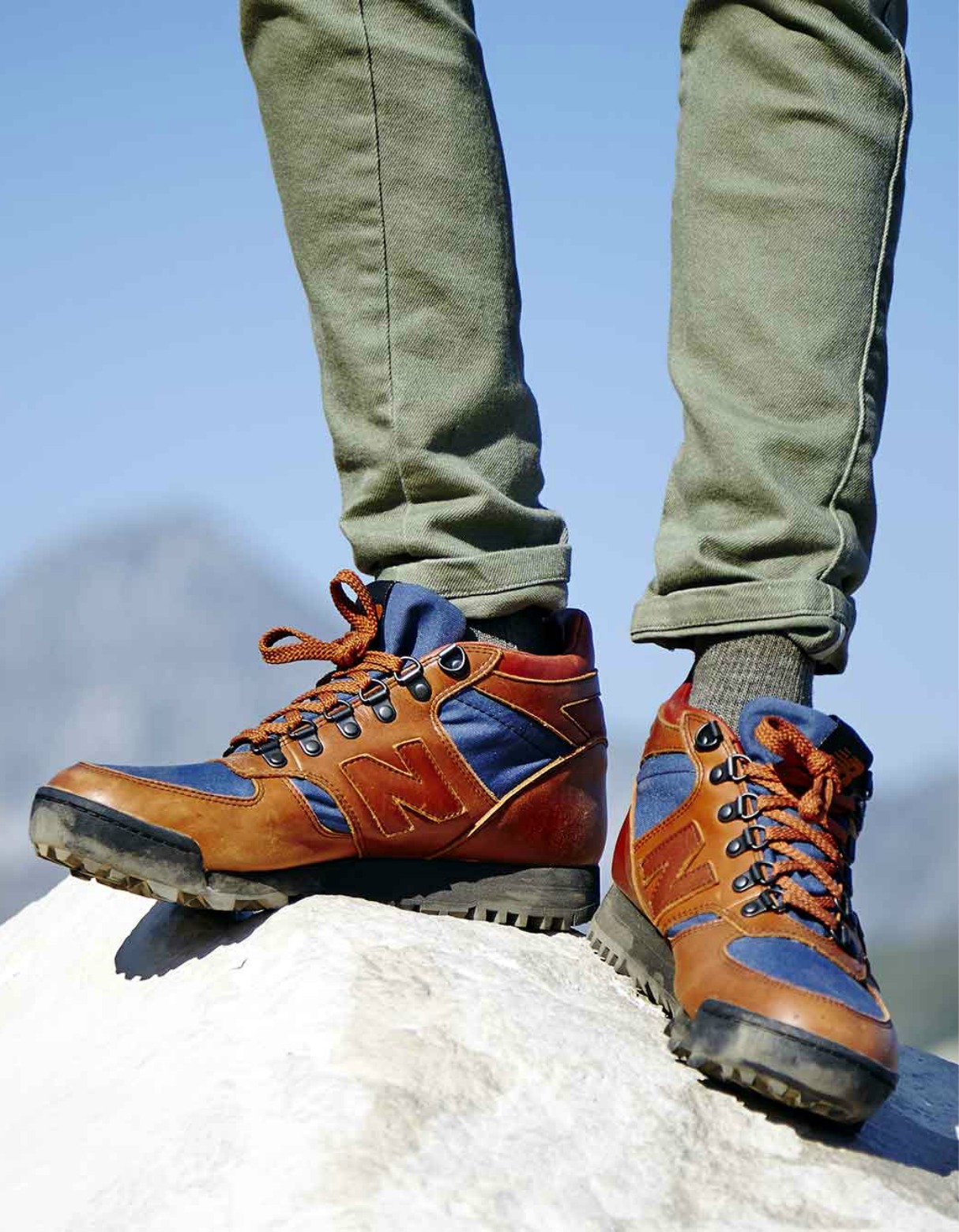