Wimbledon is here! And that means brands will be producing all sorts of grass court Green wonders for us to feast our eyes on. The first that we’ve really liked the look of is the Nikecourt Air Trainer 1 x Fragment in Green!

It follows up a Nike pack last month which paid homage to the clay courts of the French Open. This time the Air Trainer 1 is back in two colourways that are a nod to the grass courts of Wimbledon.

In a similar style to those that were made for France, the uppers of both colourways display a much understated, almost monotone look. As this is Wimbledon, the first colourway sees Green as the colour of choice for the first pair. 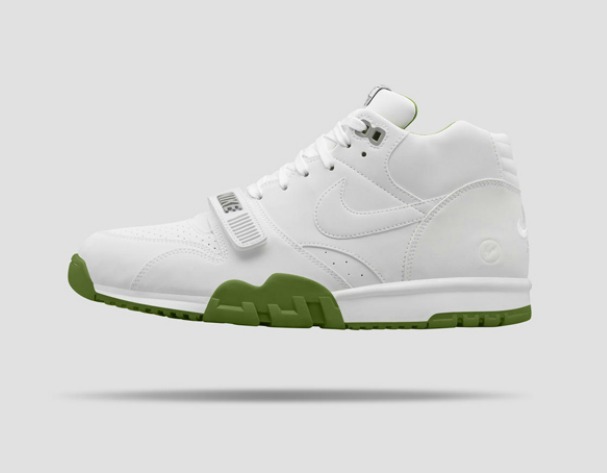 The only break from the grassy tones is the Grey that features on the Nike strap branding, top eyelet and tongue label branding. You’ll also find the Fragment logo on the lateral side of the heel panel. The Green continues on the midsole, whilst the White outsole adds some stark contrast.

The second pair is virtually a mirror opposite, with an all-White upper contrasted only by vibrant Green lining. The sole switches the colours around from the first pair, with a White midsole sat on top of a Green outsole.

Maybe it’s the Wimbledon fever but we like the look of the Nikecourt Air 1 x Fragment Grass. They’re due to be released today from the Nike Lab Website as well as various outlets with a price point of around £125. 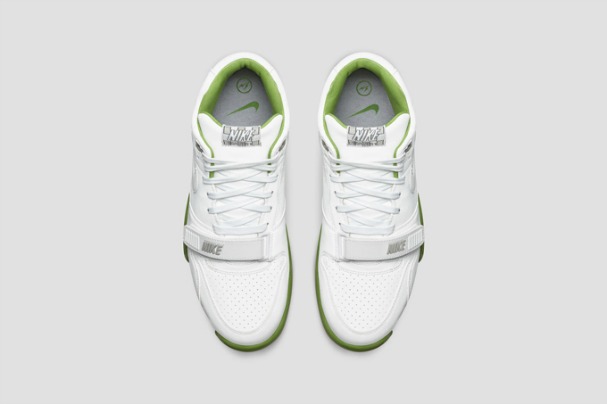 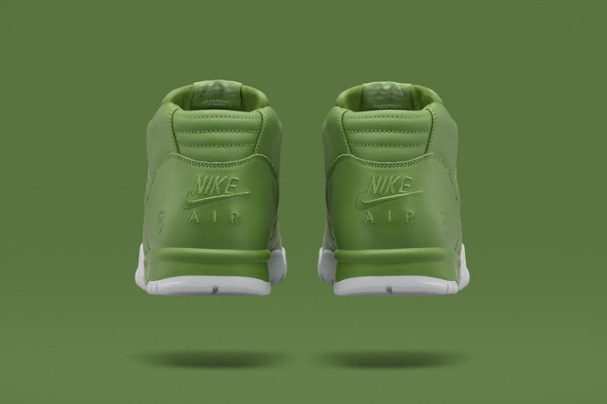