With the watch market showing no signs of becoming less saturated, it can be hard for new brands to stand out from the crowd. But there are some brands out there who are doing so through sheer innovation. Introducing Brooklyn-based design studio Anton & Irene and their analogue wrist watch NU:RO.

Earlier this year, we featured the Loyto watch; an analogue timepiece concept which uses various arches to tell hour and minutes. Well, Anton & Irene’s NU:RO analogue watch is even simpler. The concept is based on two rotating numerical dials which meet an hourglass outline at the centre of the face to highlight the time.

The NU:RO is designers Anton Repponen and Irene Pereyra foray into product design and it’s taken eight years to get to production after proposing the initial design, which won a Red Dot Award in 2010. While it is incredibly simple conceptually, the NU:RO is certainly refined when it comes to the build. 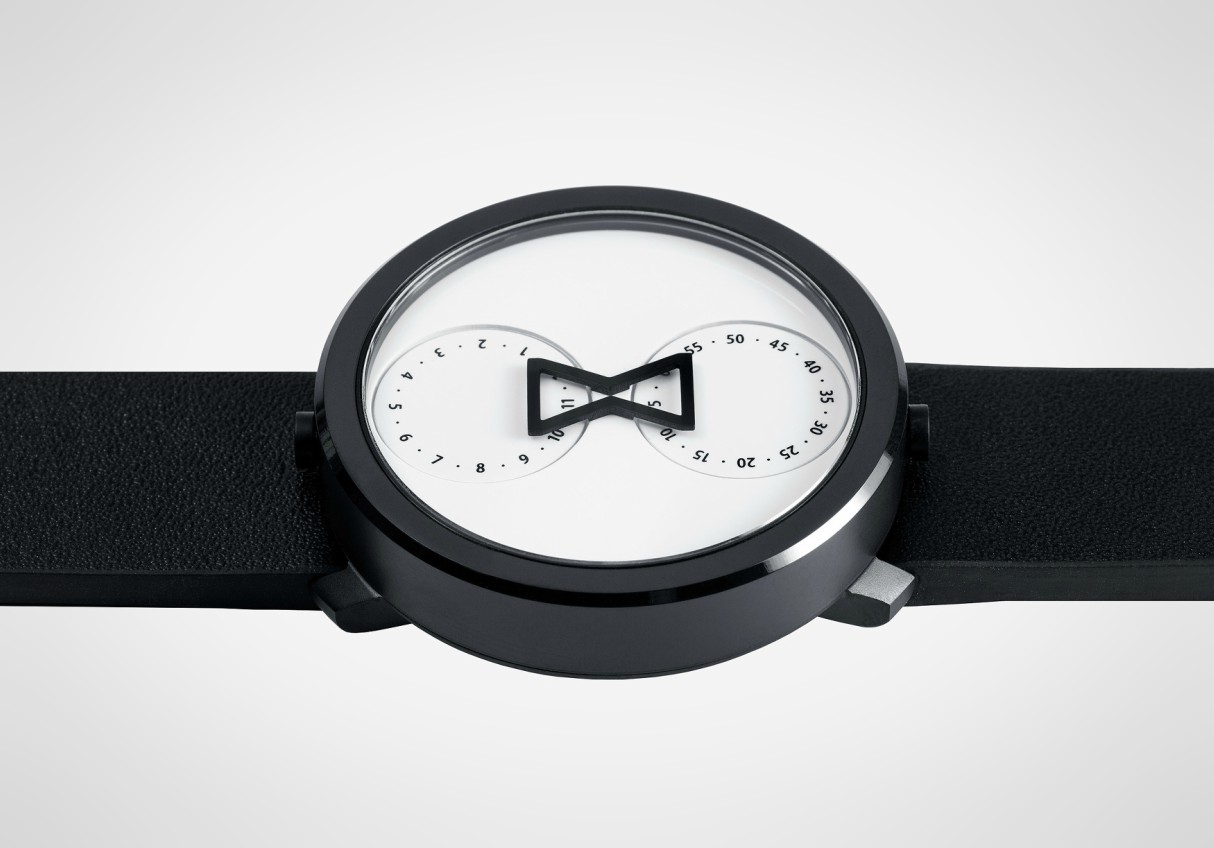 The timepiece’s 40mm diameter 316L stainless steel case is housed behind sapphire crystal glass and runs on Miyota 2025 / 2 Pieces. The dials are set on a brass base with white enamel coating and it also has a water resistance rating of 5ATM – though we’d recommend not losing at your local lido.

The NU:RO is currently being sold over on Kickstarter for around £228 but is limited to only 500 units. Each watch comes with the option of three different bands – black leather, white leather or stainless steel mesh (vegan). Deliveries are expected in December. Find out more over at the NU:RO Website. 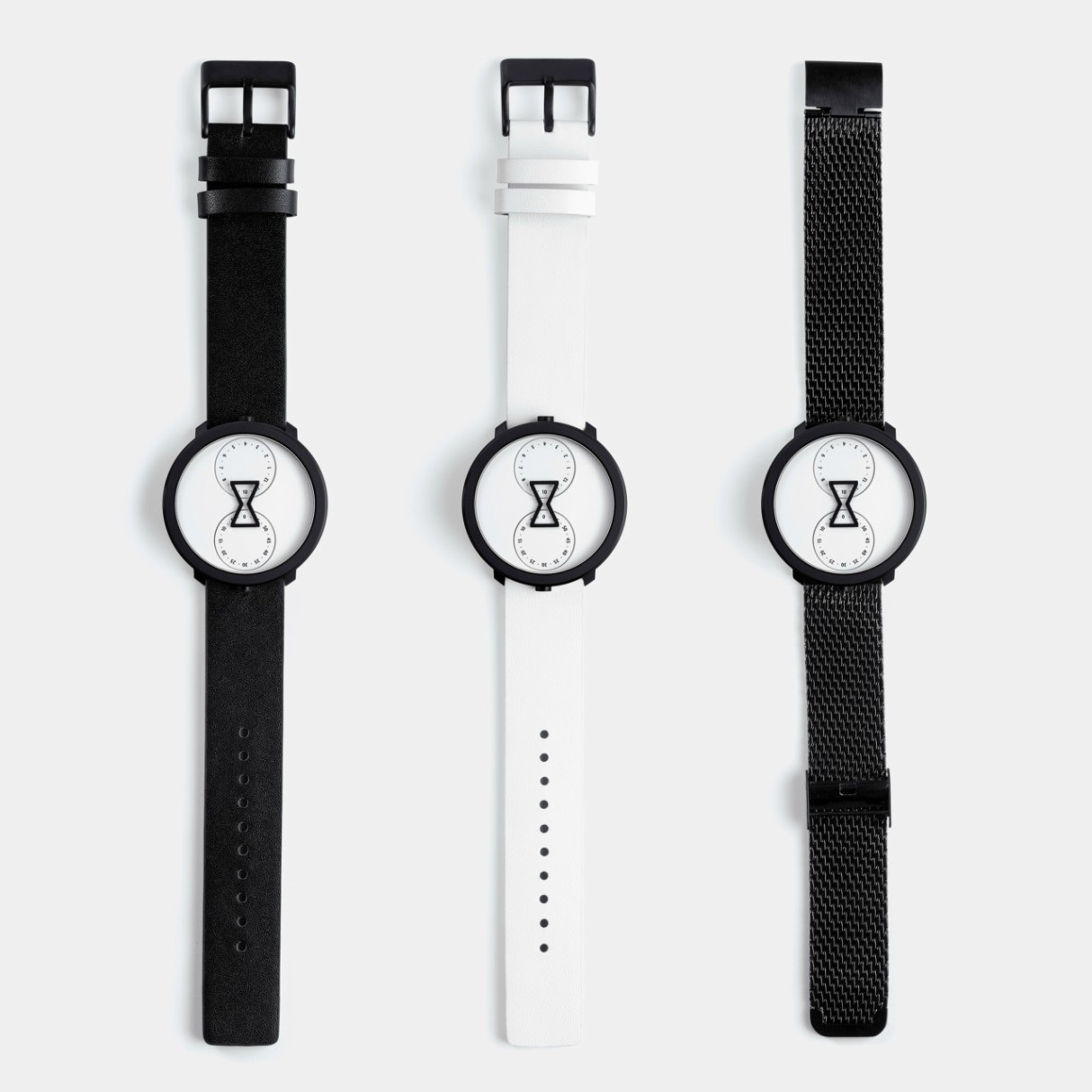 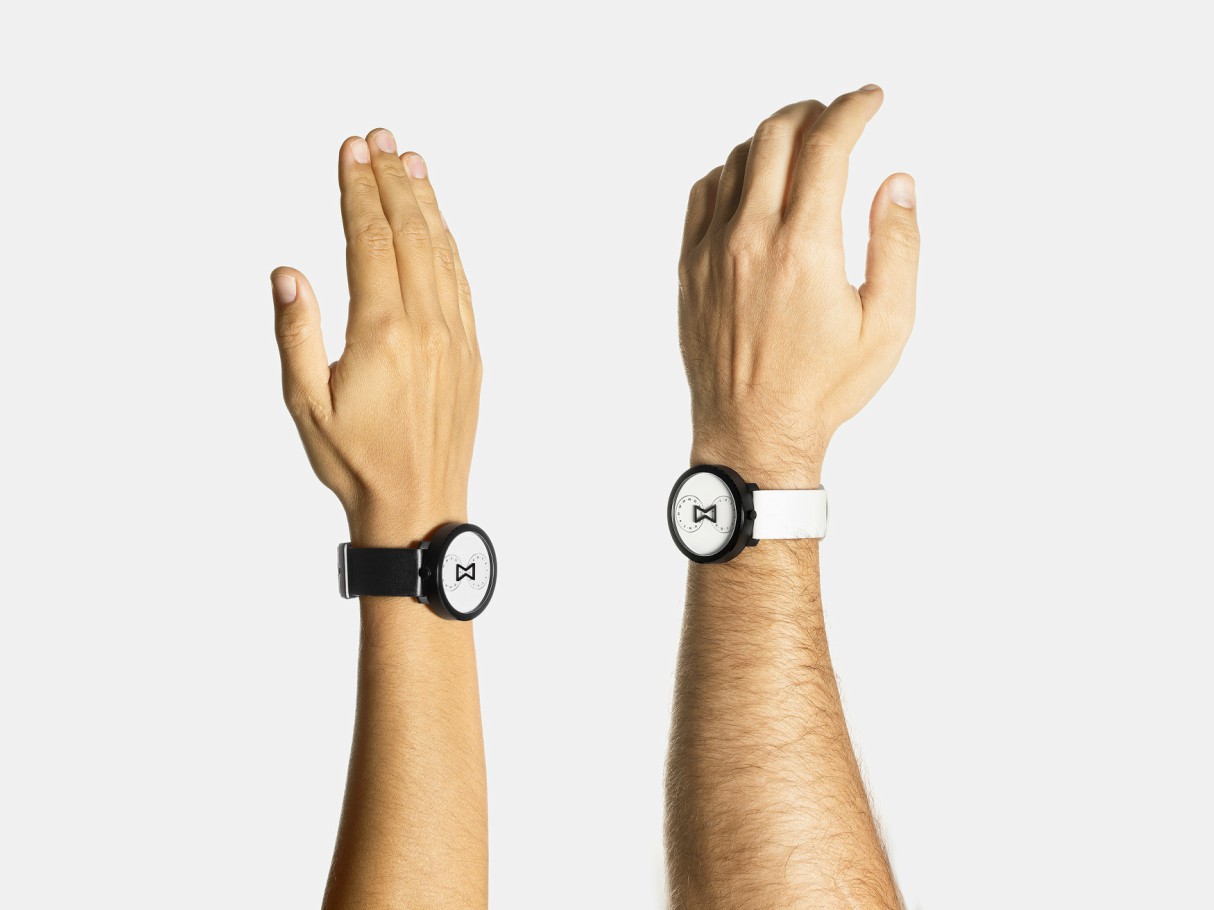 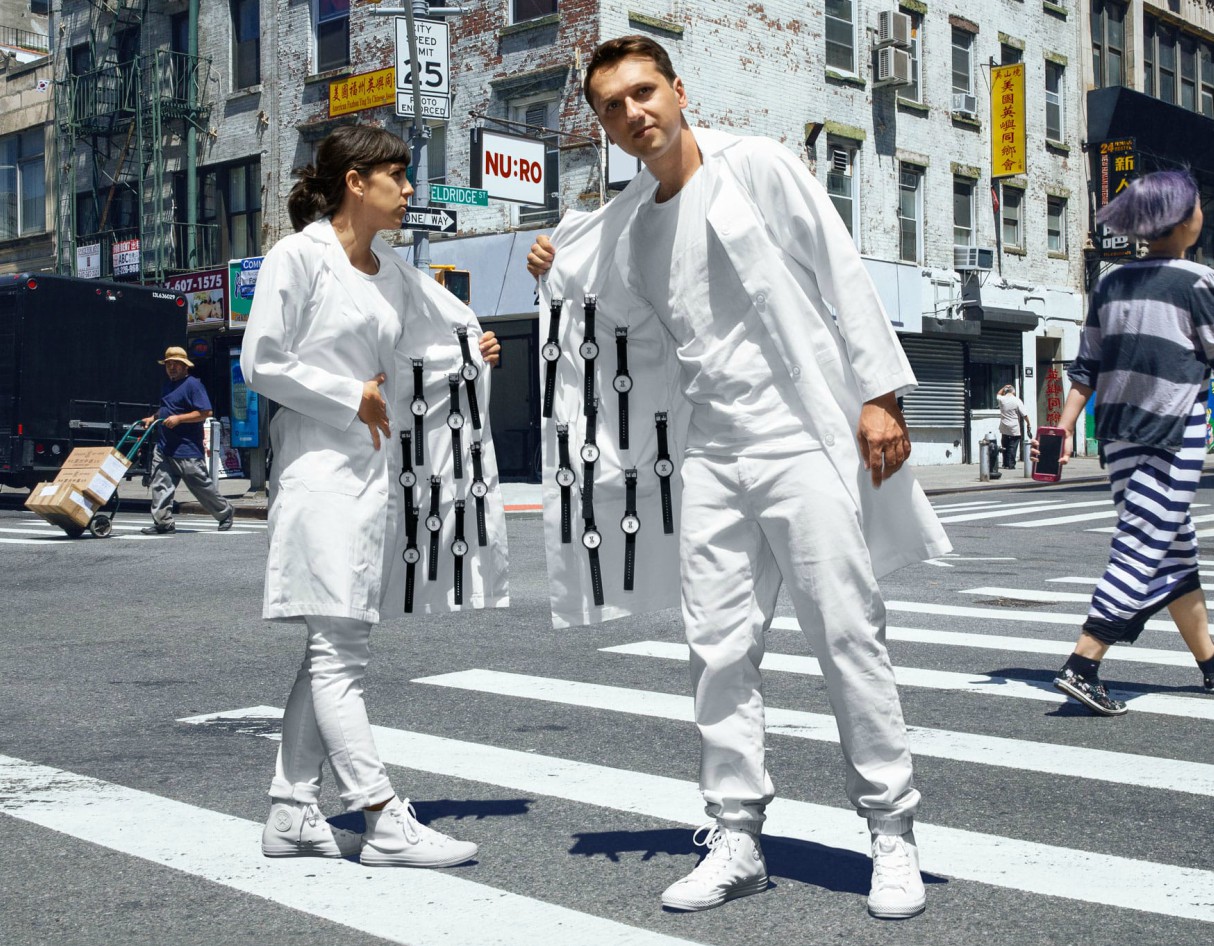 Another watchmaker trying to change the game is Optik Instruments. Swiss accuracy meets progressive design with their Horizon, a watch which shows time through a two-tone dial disc which rotates once every 24 hours.