The rains are settling in and the temperatures are plummeting, so it’s fair to say your wardrobe is going to need an overhaul sooner rather than later. But hunting for raincoats and thick jumpers shouldn’t be a chore. We happen to love this time of year and nobody does the cooler seasons better than the Scandinavians.

With the temperatures generally lower and showers always a constant threat, Scandis have learnt to fight the harsh weathers and even embrace it with protective, durable and stylish garments that should have you covered all the way through to spring. With that in mind, here’s our favourite Scandinavian menswear labels who’ll be helping us through winter…

Don’t let the name fool you. While Norwegian brand SWIMS do offers swimwear, they’re more than capable of keeping you warm and dry in the winter. Using the moniker ‘Classics Reinvented’, SWIMS was founded back in 2006 in Oslo and they’re our favourite Scandi label of the moment. The brand started with the idea of updating galoshes (a rubber boot that’s slipped over shoes to stop them from getting muddy or wet) but has quickly expanded into a functional range of footwear and outerwear which adapt to Norway’s highly contrasting seasons. That means SWIMS’ versatile pieces are just as comfortable on wet days on the fjords as they are in the city on hot summer days. 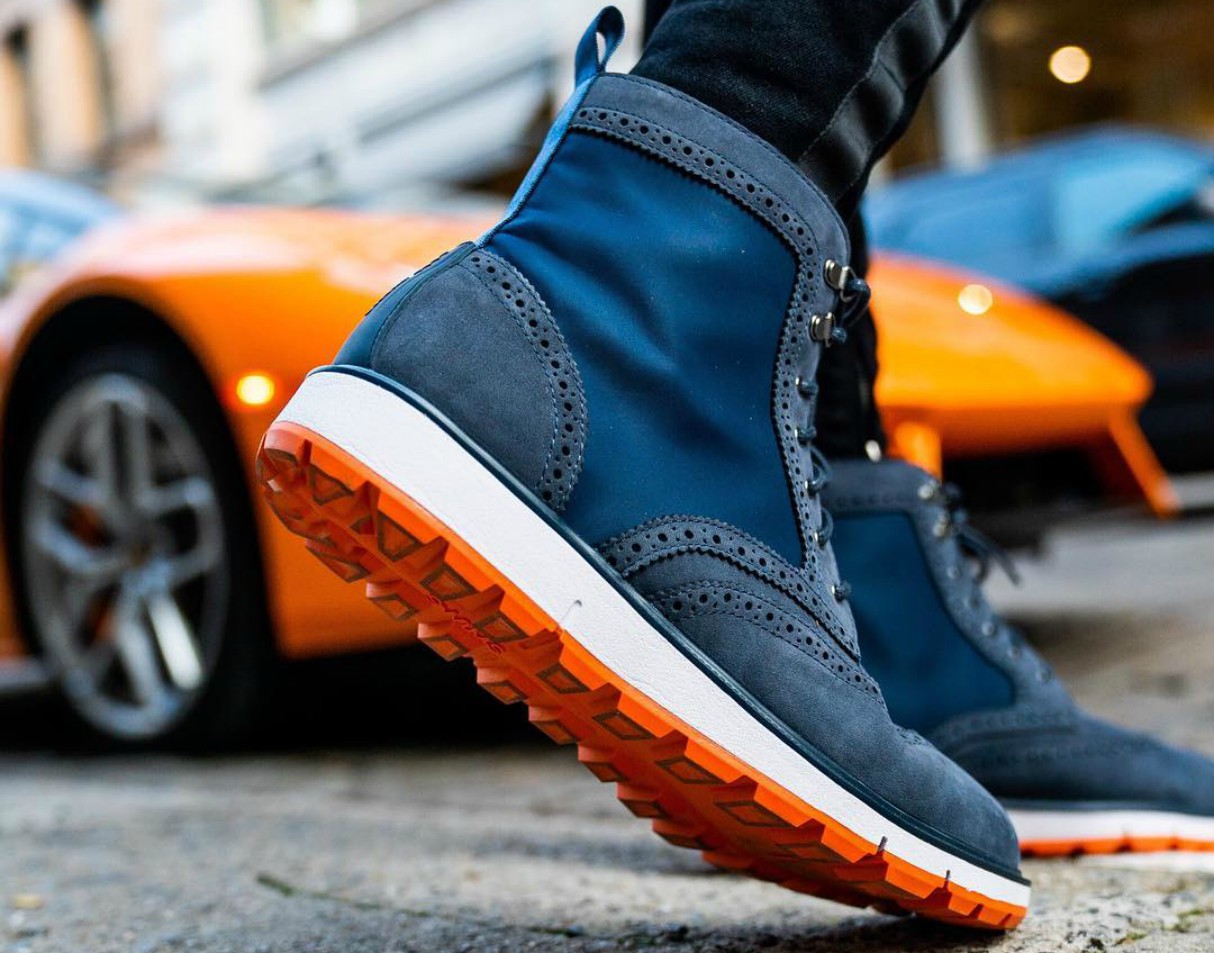 Despite its relatively young age, Alexander Stutterheim’s self-titled Swedish label has not only taken the fashion world by storm but pop culture as a whole. The label may have started with Stutterheim making a modern version of his grandfather’s old raincoat in an abandoned barn on the island of Arholma in the Stockholm archipelago, but it’s since been favoured by the likes of Kanye West and the brand has even collaborated with Jay-Z for a special edition of its staple Stockholm coat. Alongside their range of clean and minimalist raincoats, they also offer waterproof footwear and humble accessories. 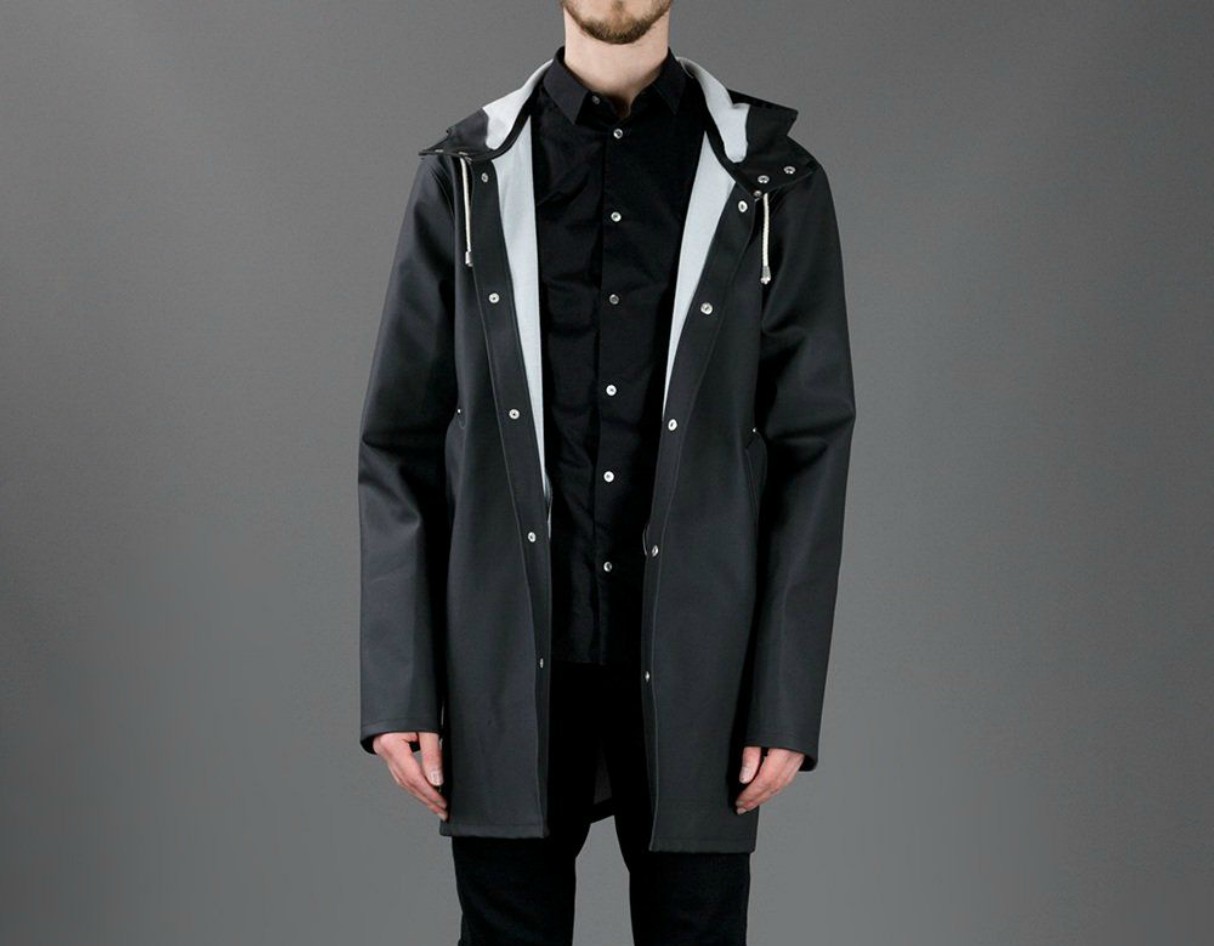 With a name like Rains, it’s hardly surprising that this Copenhagen-based brand specialise in protection from the elements. Influenced by its Scandinavian heritage, Rains dedication to simplicity and performance is as evident in their product names as it is in their design cues. Naming their pieces simply ‘Jacket’, ‘Field Bag’, ‘Trousers’ etc., Rains’ range of waterproof apparel, bags, and accessories are designed to withstand the stormiest of weather, all while speaking to the current trends of today. Ever since Fjällräven was founded just over 50 years ago, the brand has always had one driving force: to develop products that make it easier for people to enjoy the countryside. As such, the label are notorious for their innovative, technical pieces which are as ideally suited for urban living as they are for the hills. While the Swedish label’s backpacks can be seen on every street corner in East London, we think their technical jackets are well worth a look. 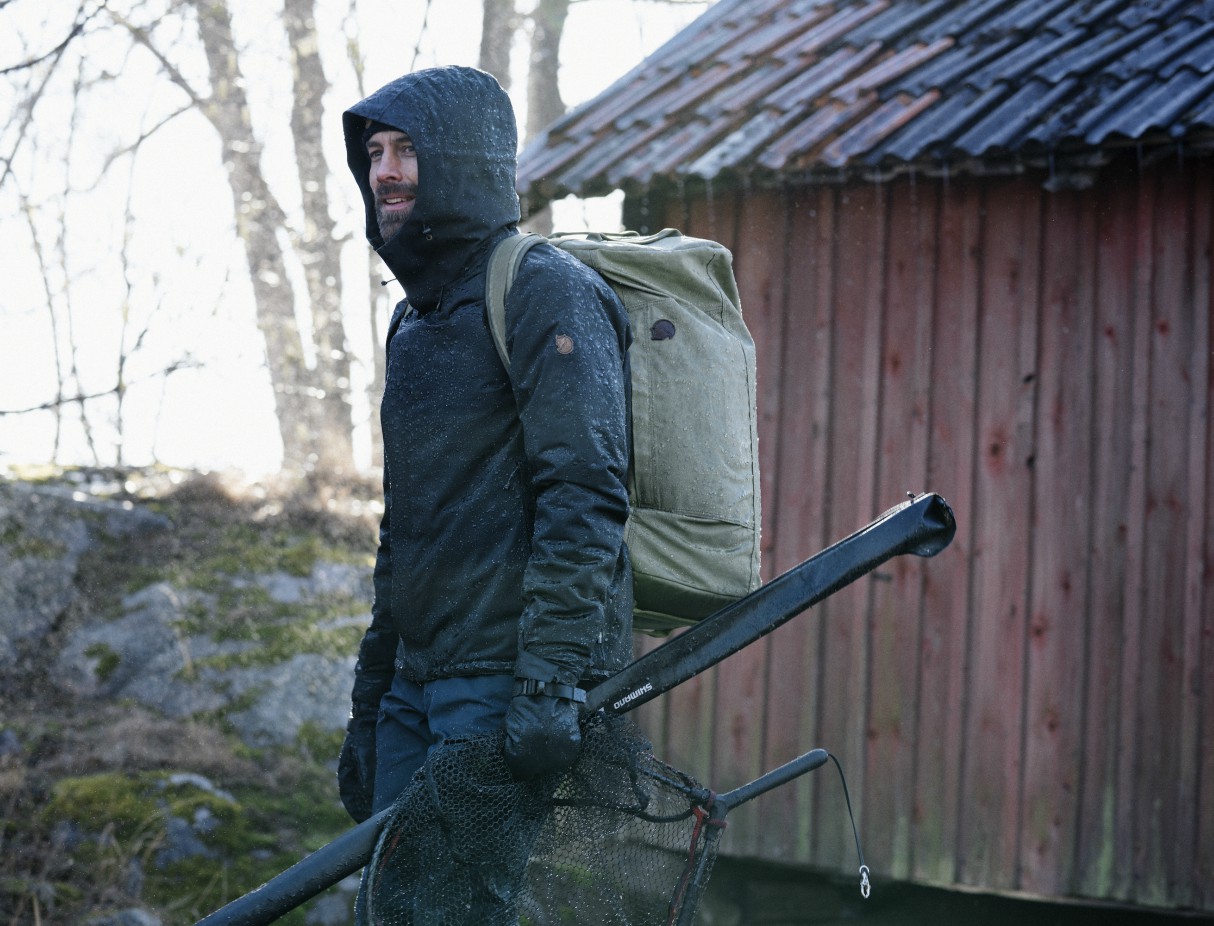 One of the OGs of Scandinavian streetwear, WeSC (short for ‘We are the Superlative Conspiracy’) were founded in 1999 and focus on streetwear rooted in snowboarding and skate culture. Cautiously mixing sportswear basics with fashion-led design, WeSC’s collections are built for the city, perfectly balancing urban style and functionality – and this season they’re offering plenty of options when it comes to jackets and shirts. 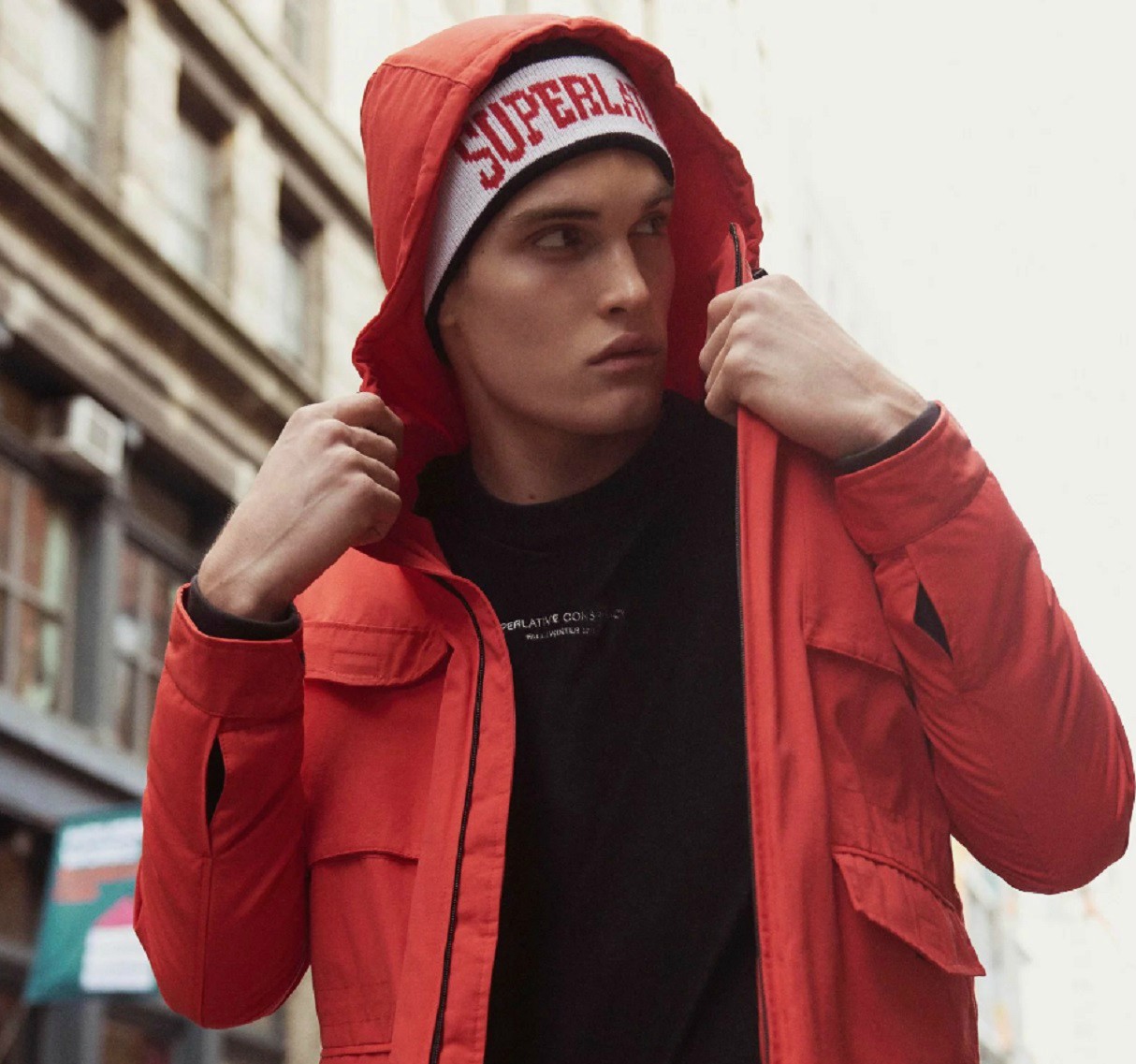 If you haven’t come across Karhu, don’t worry – you’re not the only one. But believe it or not the Scandinavian sportswear brand, which means ‘bear’ in native Finland, has been around for a century. The sports-inspired brand do undoubtedly focus on footwear and were even once Finland’s official equipment provider to all Olympic games, but they do also know how to make a jacket too. 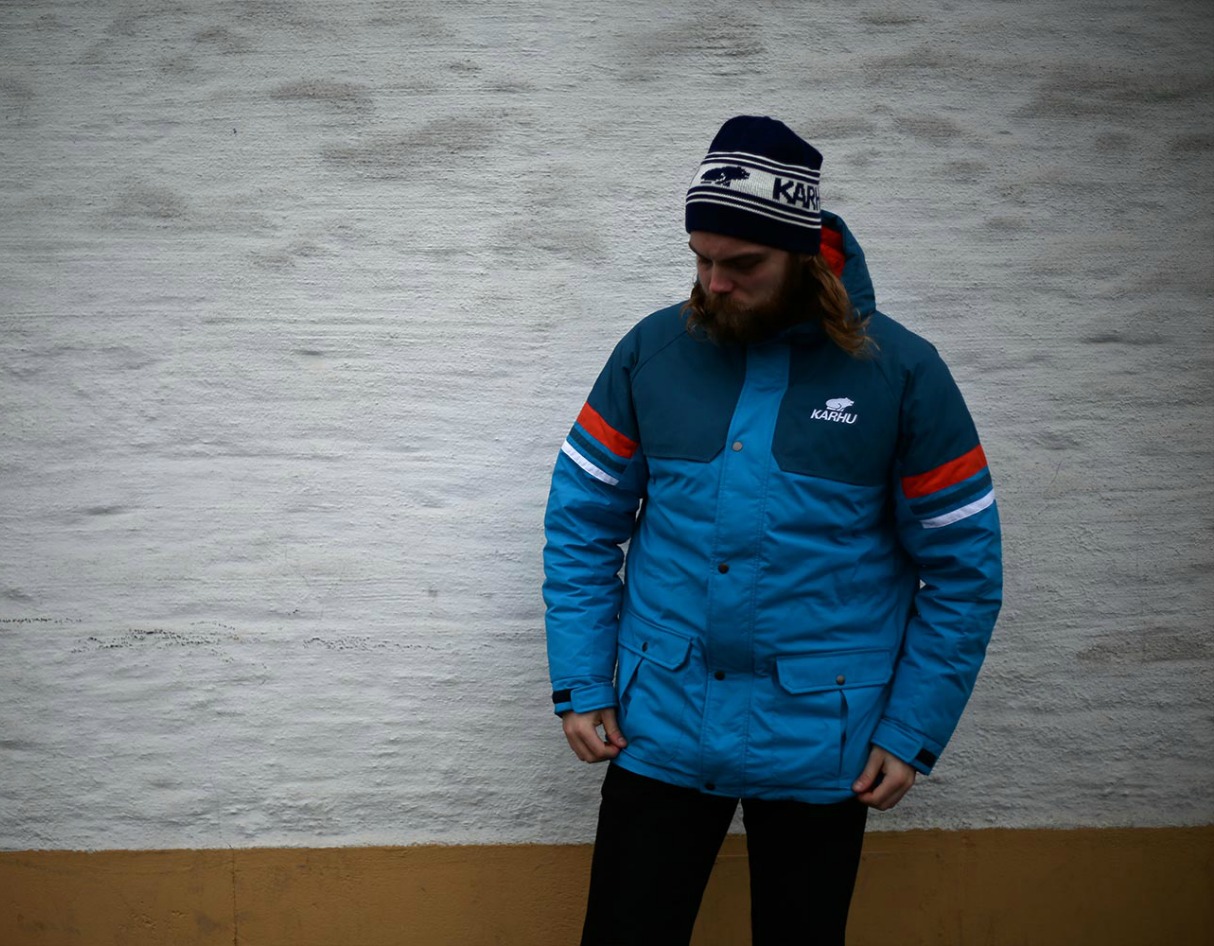 Norse Projects was founded in 2004 in Copenhagen by Tobia Sloth, Anton Juul and Mikkel Grønnebæk. What started as a retail streetwear shop/art gallery has quickly gained recognition the world over for everyday sportswear and outerwear inspired by Scandinavia’s notorious weather and streetwear style. Having worked with everyone from New Balance to Vans to Oi Polloi, knitwear is where Norse Projects really comes into its own and its Sigfred sweater should be a staple in any Joe’s wardrobe this winter. 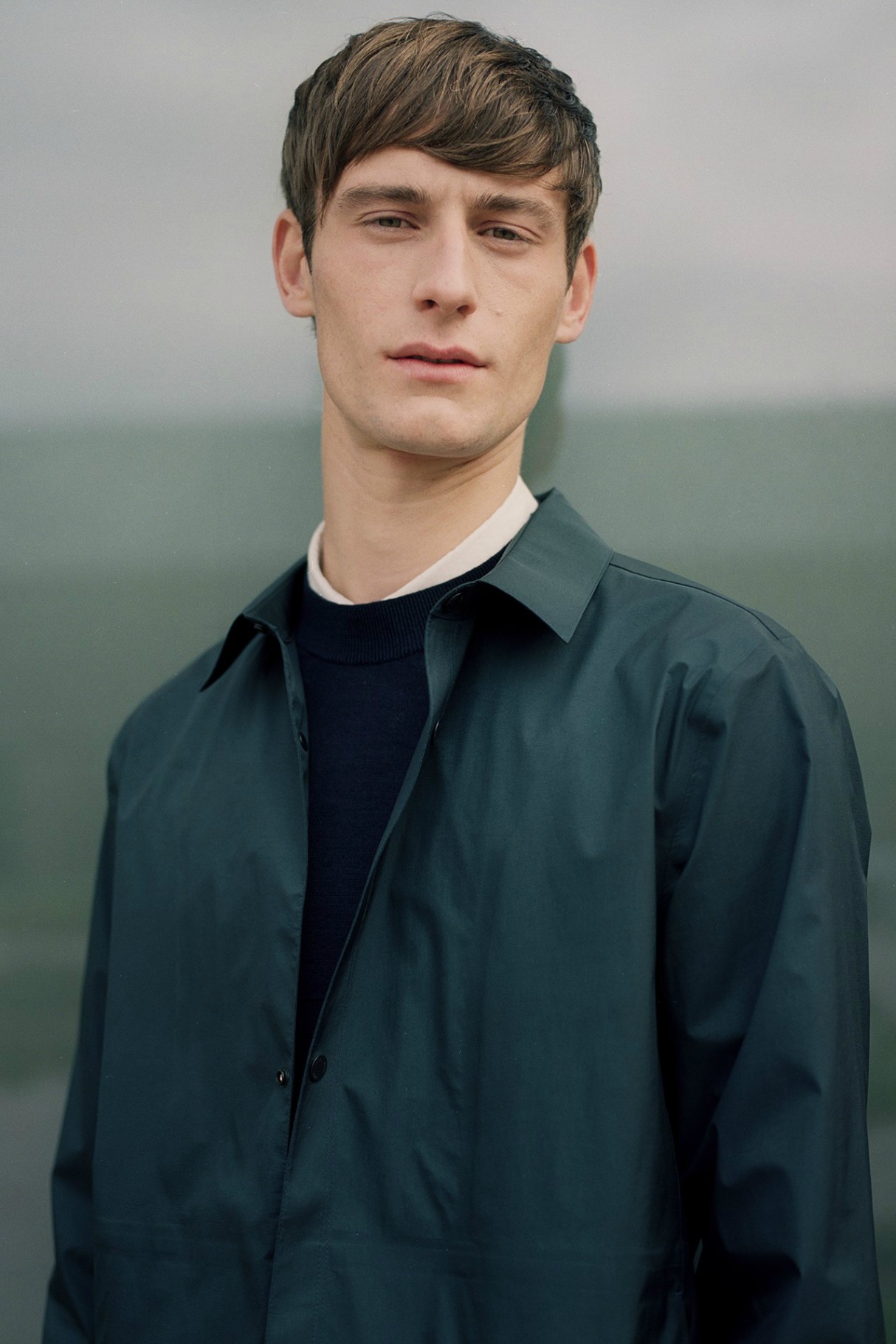 If you’re looking for some fashion, style or grooming inspiration for Christmas presents, take a look at our Gift Guide for Joes!