When we think of trainers of the future, we’re usually thinking of some crisp off-White juggernauts which act as your very own hoverboard. Well, while they may not come with levitation-capabilities, these First Class shoes by Virgin America do come with Wi-Fi and a built-in TV screen. They’ve also just sold for $100,000!

The Virgin America First Class shoe was made in conjunction with Eleven Inc. and Italian design house SearchnDesign. They may not look quite as cool as Marty McFly’s Nike’s but they do look just as futuristic. And just like Marty’s they’re one-of-a-kind with only one pair available worldwide.

Inspired by the airline’s amenities, the Virgin America First Class shoes are said to be the only shoes ever created with WiFi, moodlighting, a video display, and even a built-in phone charger. Made from handcrafted First Class Italian leather, the shoes also features a stainless steel seatbelt buckle – another nod to its aviation background. 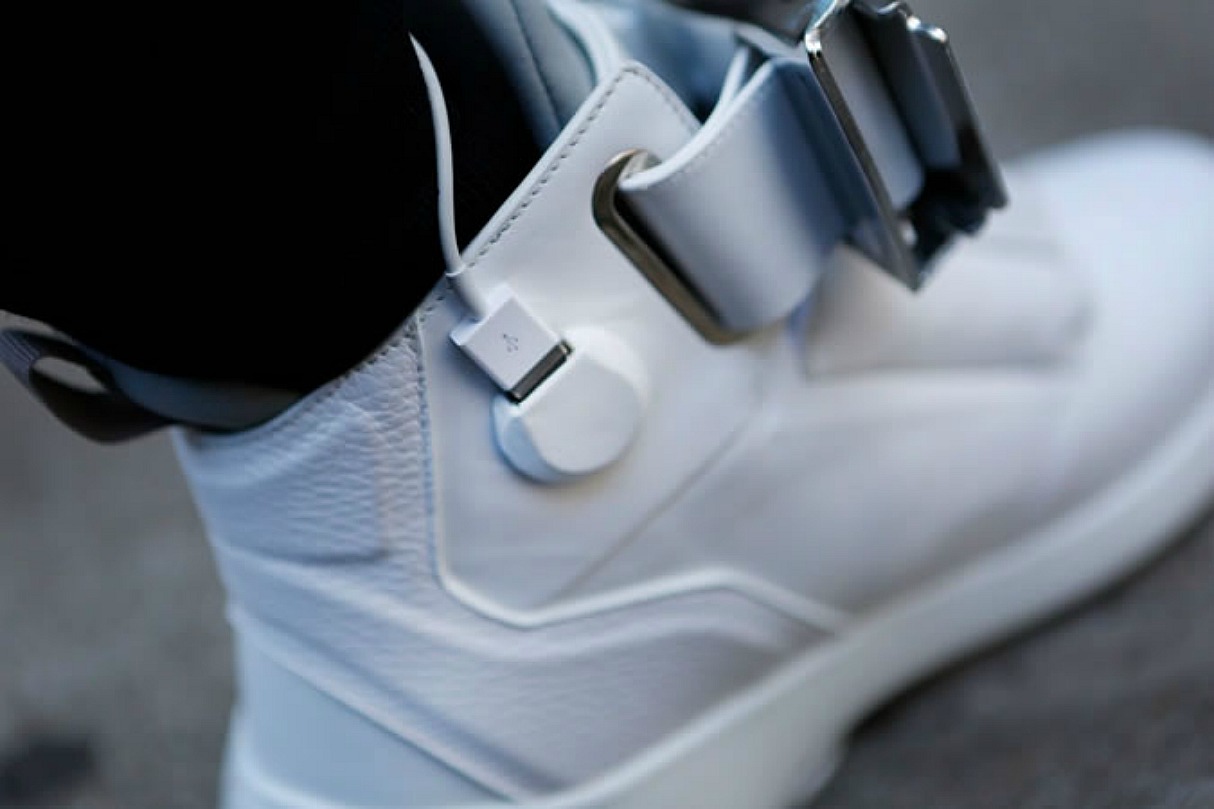 There is a worthy reason for the Virgin America First Class Shoe being made too, as all the proceeds will be donated to Soles4Souls, a non-profit charity committed to fighting poverty through the distribution of shoes and clothing.

The Virgin America First Class Shoe was available to buy on eBay last week as an auction, which has now been completed. After a total of 65 bids, the First Class went for a whopping $97,877.77 (around £80,000). Well, it did come shipped in a LED-lit Plexiglas display case as well! 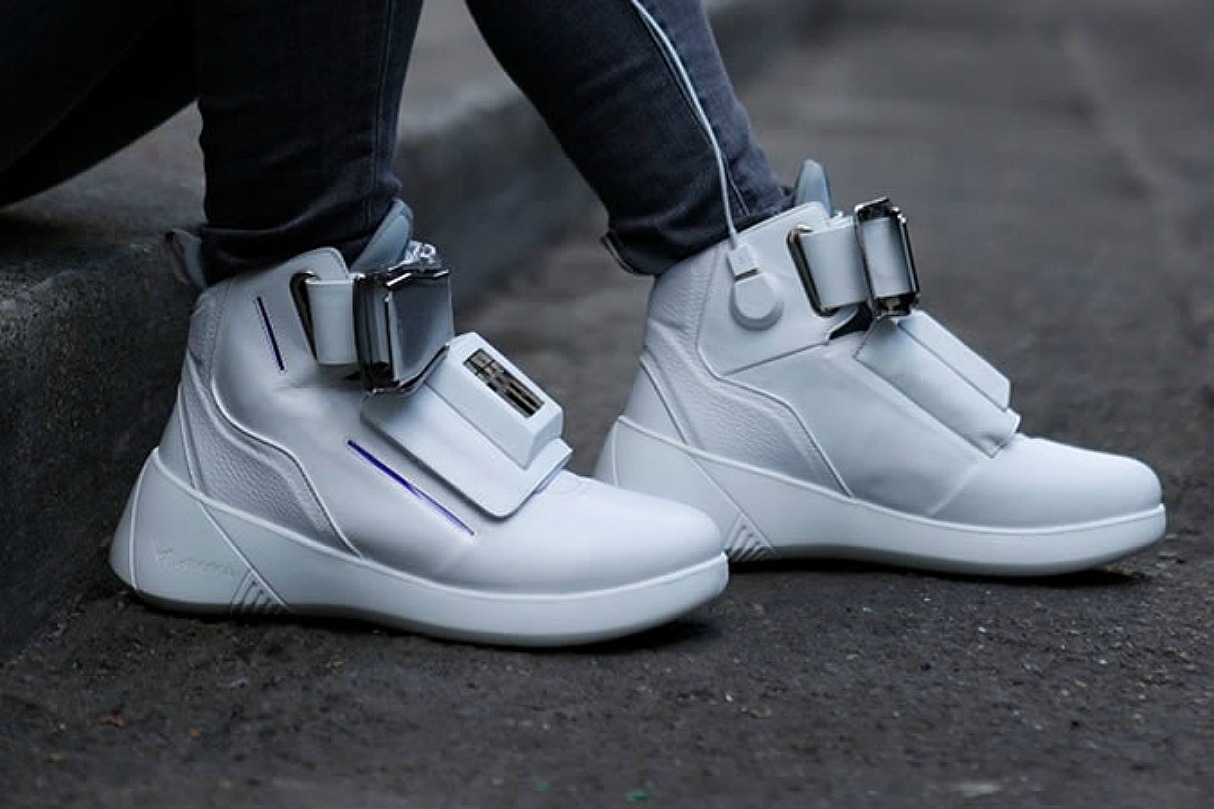 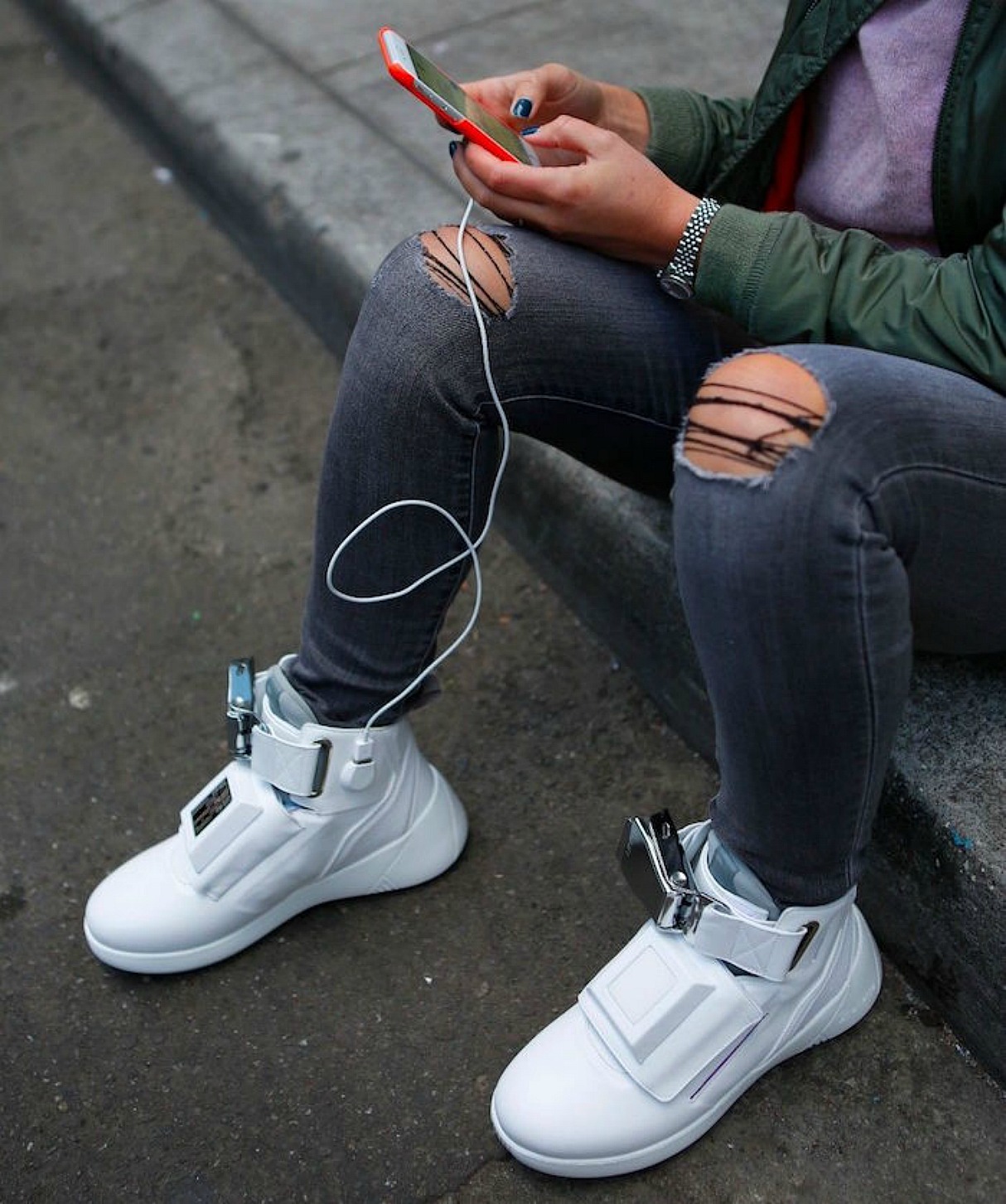