Today is Republic Day in Italy. Also known as Festa della Repubblica, the national holiday celebrates the day when Italians voted to abolish the monarchy in 1946. To celebrate the occasion, and to give you inspiration for a summer getaway, here’s a list of 7 Italian cities you have to visit!

Where else could you start but the Italian capital? Italy’s largest city boasts some 2,500 years of history with numerous ancient monuments, archaeological sites, medieval churches, beautiful fountains, art museums, and Renaissance palaces. The great thing about Rome is, barring the Colosseum, everything is fairly centrally located and only a short walk away. But if Rome’s history, including Vatican City, aren’t enough to attract you travellers, it also has some excellent restaurants and a thriving nightlife. 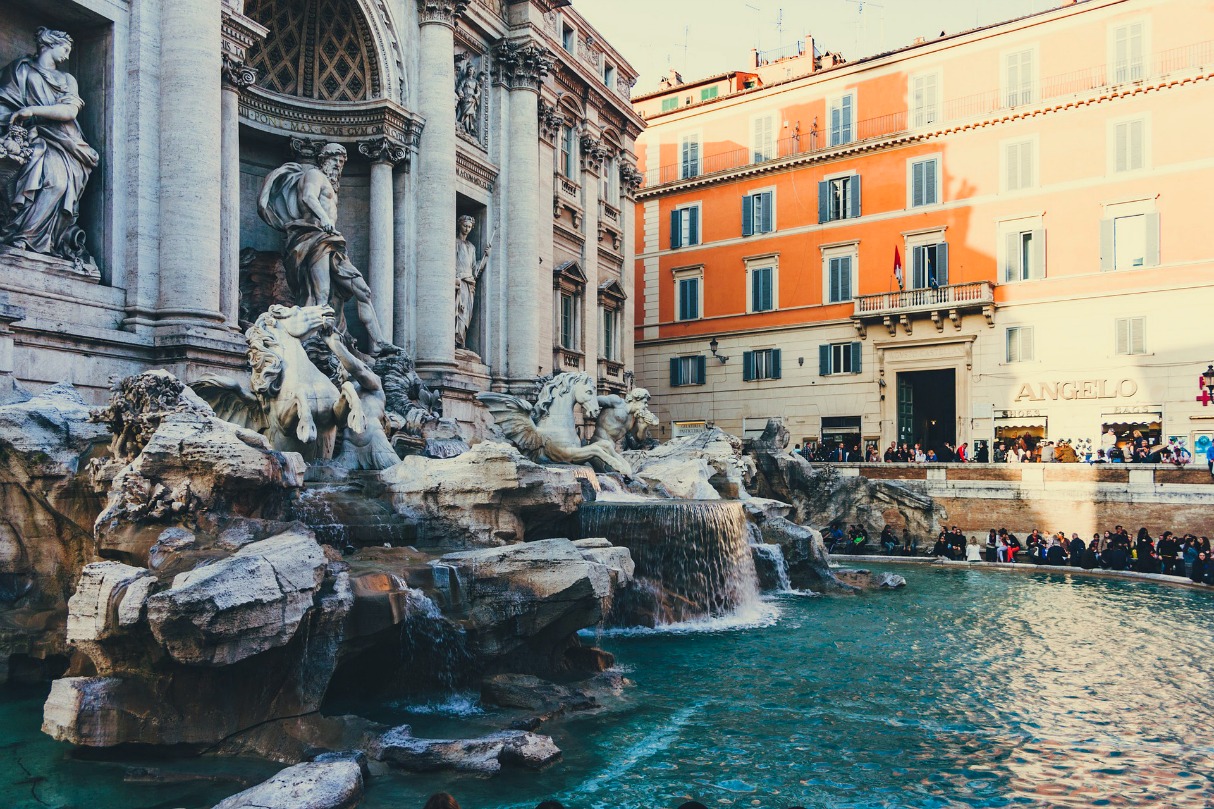 Built on more than 100 small islands in a lagoon in the Adriatic Sea, Venice is one of globe’s truly unique cities and it an absolute must-visit for anyone no matter the age. It would be hard to ignore the romance of somewhere like Venice, making it an ideal break for couples. But it’s also a stunning place to fly solo. The heart of Venice is Piazza San Marco with its magnificent church, Saint Mark’s Basilica, but it’s the city’s canals where Venice’s beauty is truly revealed. 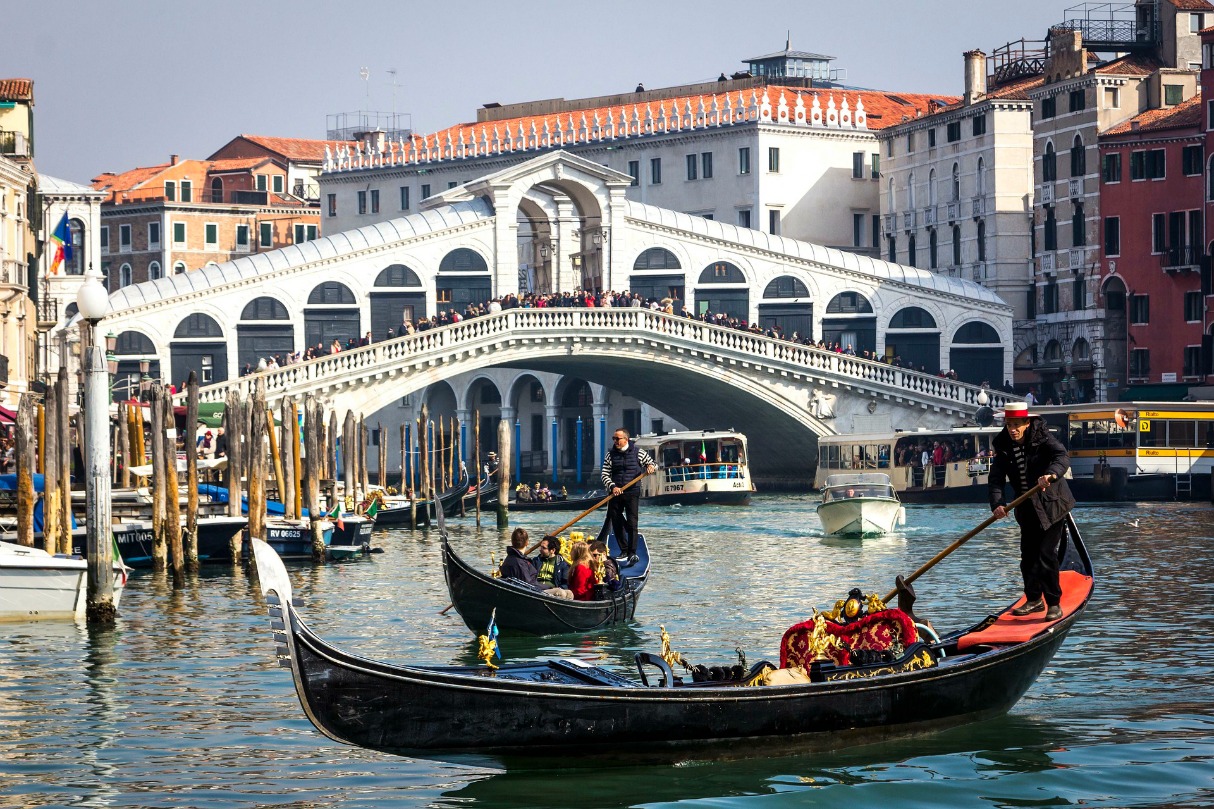 While Naples packs tons of character, history and vibrancy, it can sometimes lack the beauty. So we’d suggest you head south by car or boat and head to the stunning island of Capri. Located in the Bay of Naples, Capri is famed for its upscale hotels and designer shopping – basically the Italian highlife. One of its best-known natural sites is the Blue Grotto, a dark cavern where the sea glows electric blue. 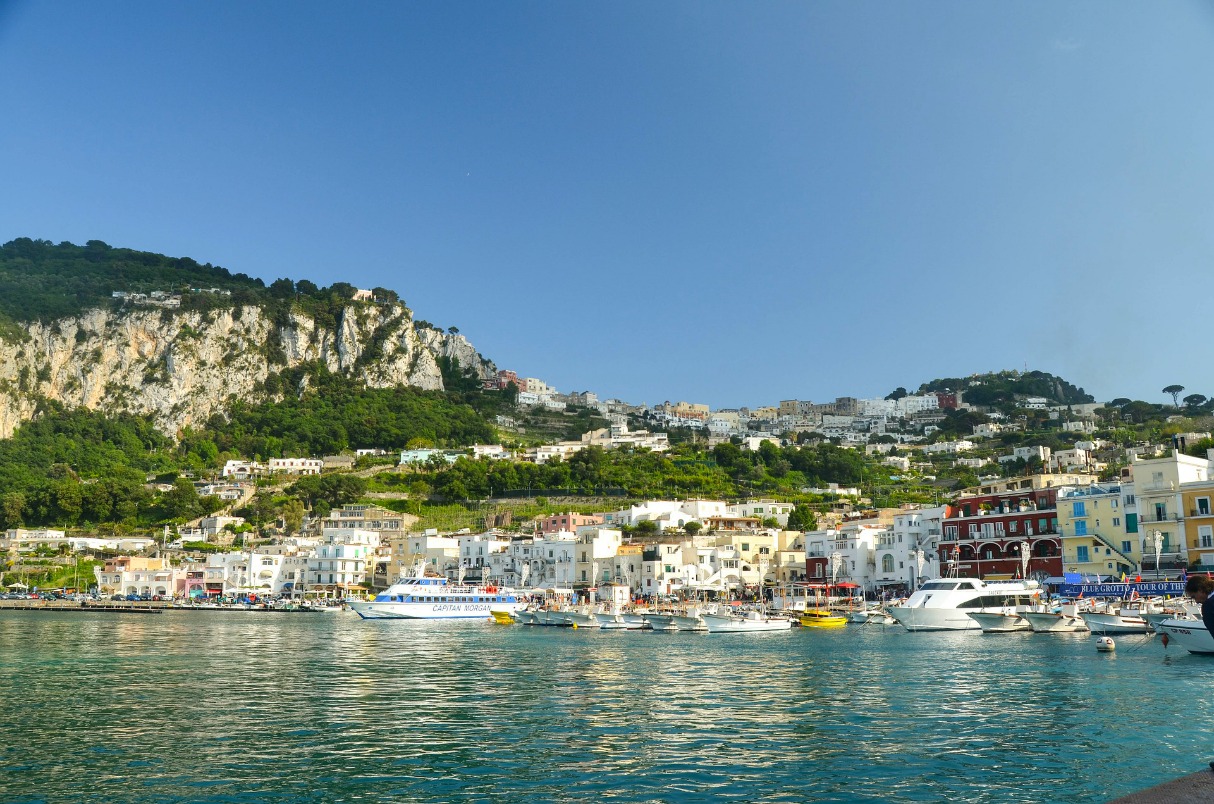 Anywhere is the Umbria region of Italy is always worth a trip, but our suggestion would be Perugia. The city is home to two universities and is famed for its cosmopolitan culture and world-famous jazz festival in the summer. It’s a walled city on a hilltop, and as such offers stunning views over the valley below. Unsurprisingly for Italy, it also boats many historical sites dating back to the ninth century BC. 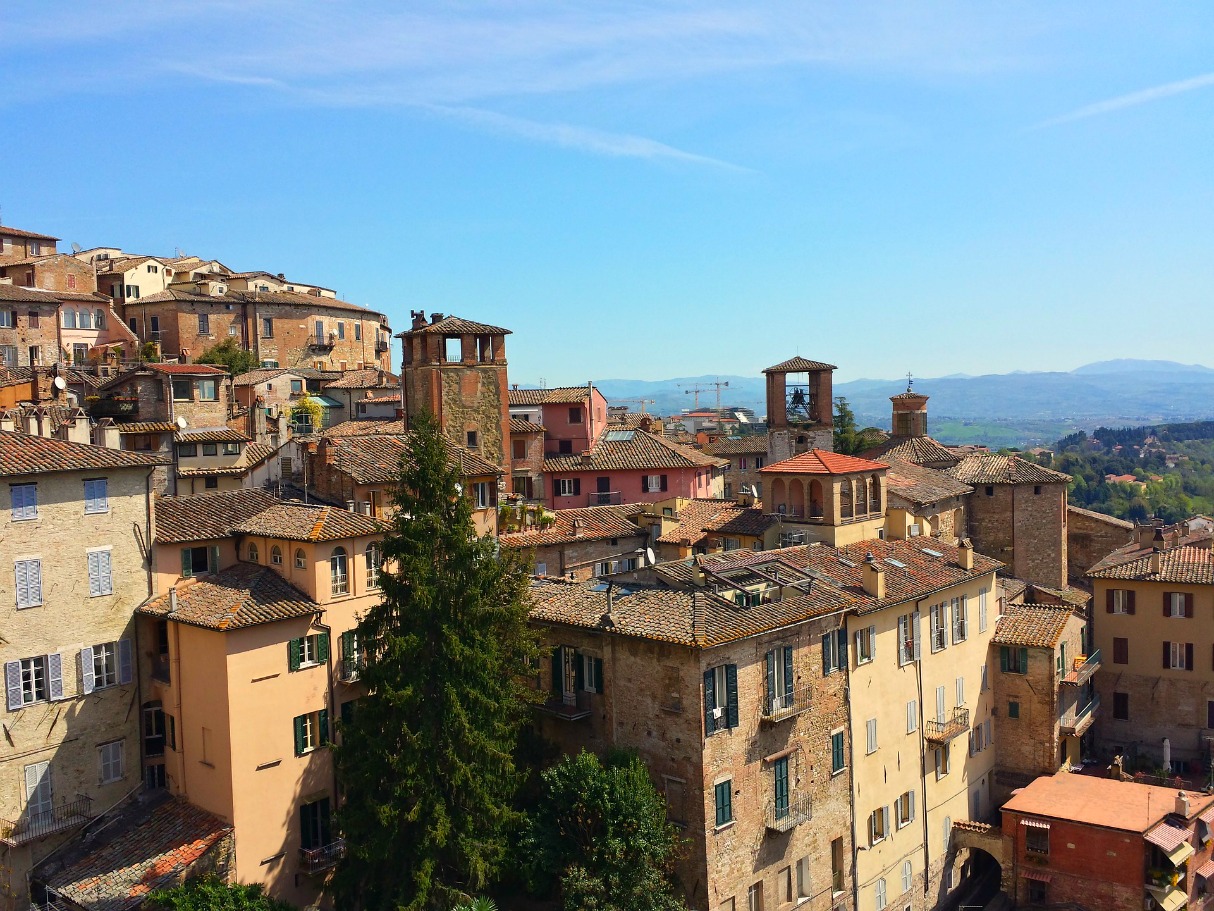 If you’re looking for a weekend away full of culinary delights – and why wouldn’t you be in Italy? – Bologna is often referred to lovingly as ‘La Grassa’ (the Fat One). This is the home of fresh pasta, the famed mortadella sausage, and nearby there are the finest producers of Parma ham, Parmigiano cheese, balsamic vinegar. As well as its food, the city is also known for its beautiful arcades, medieval architecture, left-wing politics, and bustling social scene, partly down to its university which is one of the oldest in Europe. 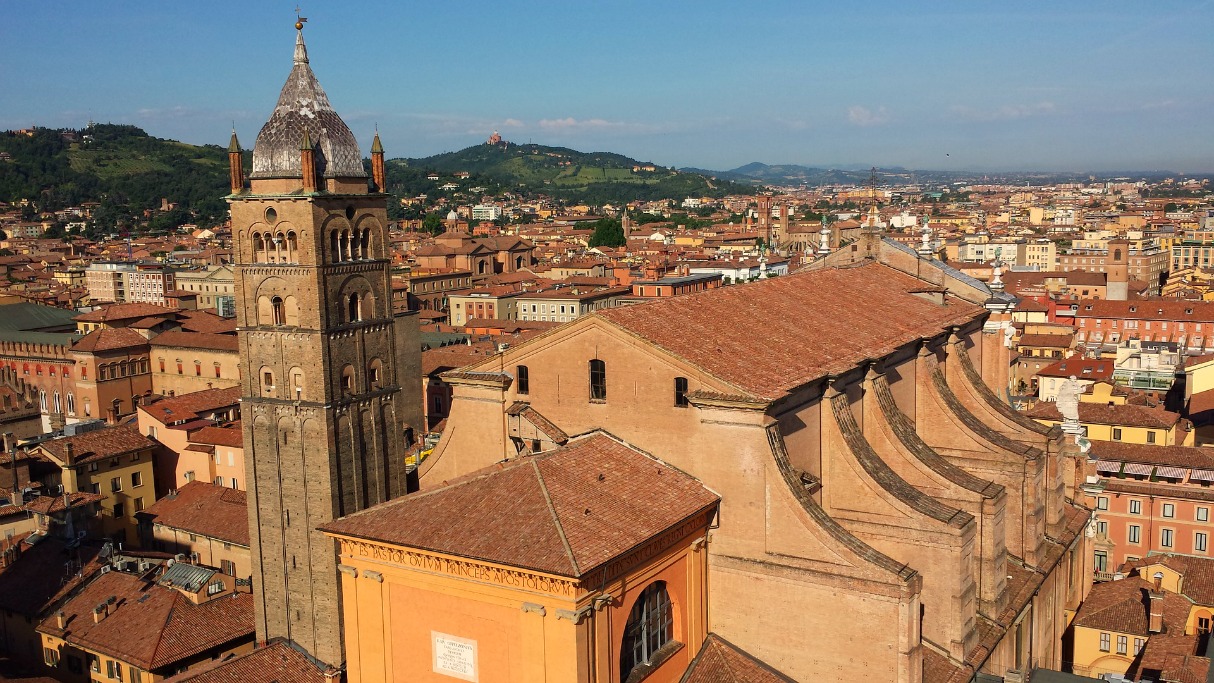 Verona might be noted for being the setting where Romeo met Juliet, but there’s so much more to Italy’s third largest city than just Shakespeare’s most famous play. As well as being the setting for one of the biggest opera festivals on the planet, Verona has everything from ancient Roman ruins to a medieval castle, from stunning piazzas to historic churches. It also happens to be one of the most beautiful cities in Italy, making it a must-visit for anyone interested in site-seeing. 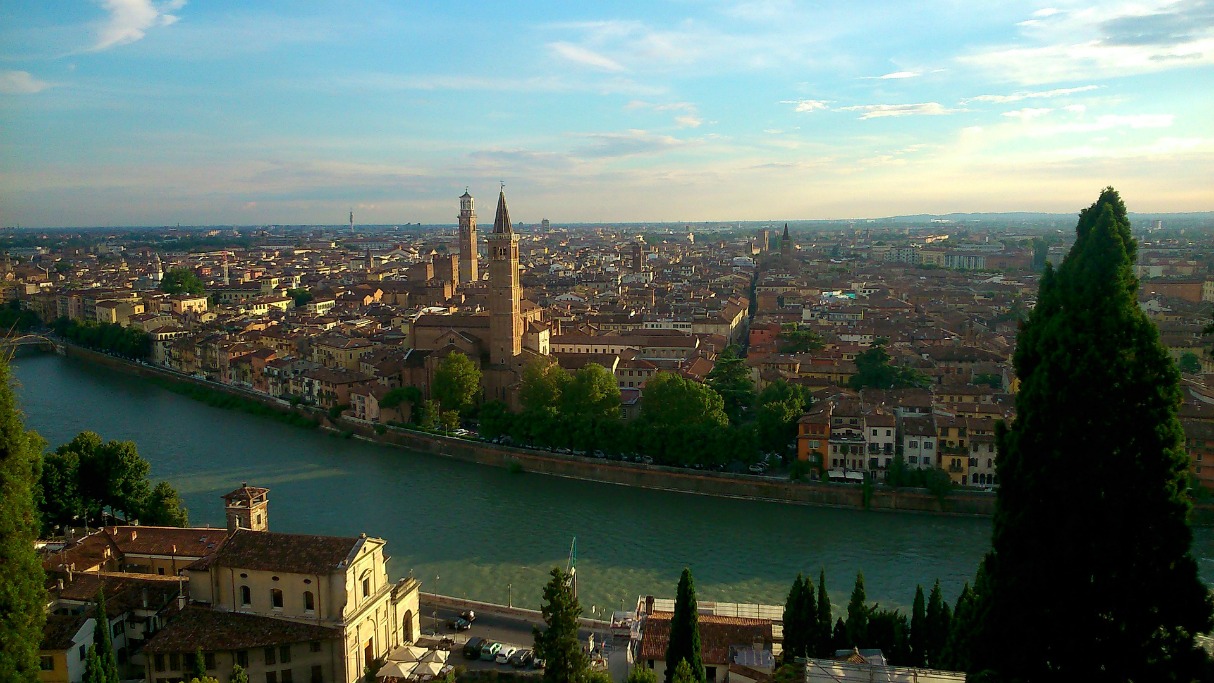 It’s no coincidence the Tuscan city of Florence has inspired so many artists and writers – the city is one of Italy’s most important Renaissance architectural and art centres. With its grand buildings, cobblestoned streets, and show-stopping sites like the Palazzo Vecchio, Florence is perfect if you’re after an amble and a café culture for people-watching. If you’re prepared to put up with the crowds, you really should check out the museums and galleries where you can see the likes of Michelangelo’s David in the Accademia, as well as masterpieces by Leonardo da Vinci and Raphael. Vibrant and beautiful – it doesn’t get more quintessentially Italian than Florence. 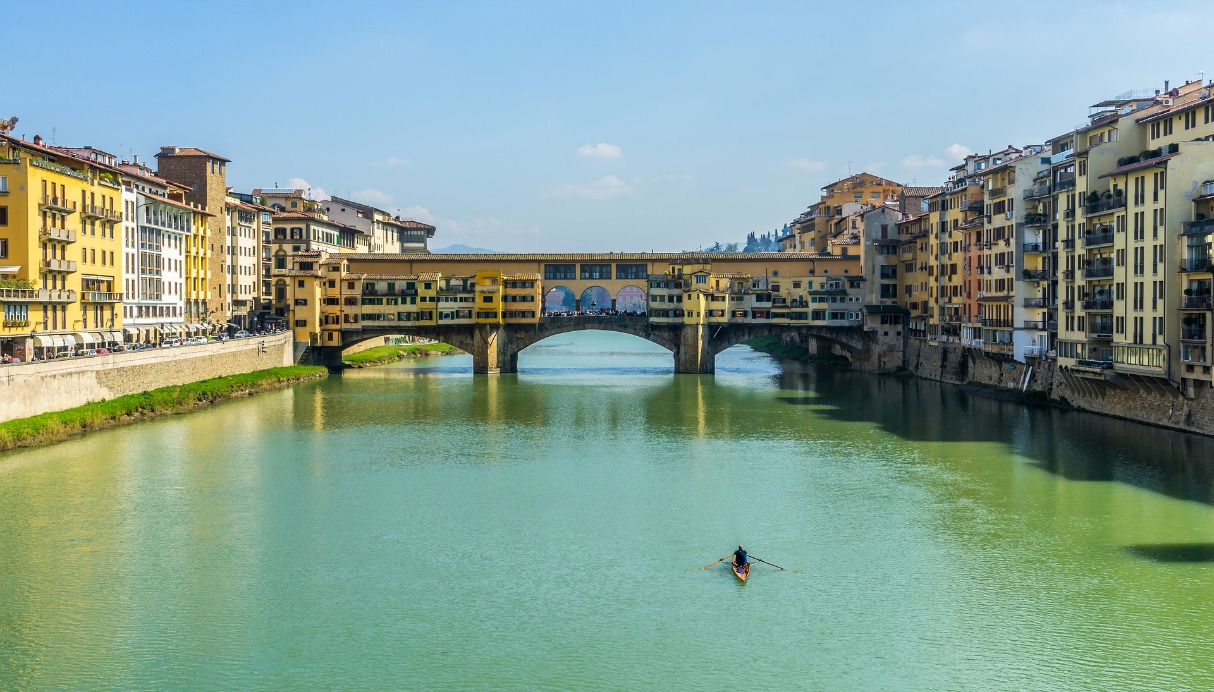