If you’re any sort of regular follower of our stuff, you’ll know just how much we love Airbnb. But after years of using the accommodation specialists, we think we’ve found their best offering yet – an opportunity to spend a night at a floating home on the Great Barrier Reef!

Yes, as part of their awesome ‘Night at’ series – which sees the company give Joes and Janes the chance to stay in unusual and spectacular abodes – Airbnb have teamed up with one of Australia’s most influential chefs, Neil Perry, to give a group of four the trip of a lifetime at one of the world’s seven natural wonders.

The Great Barrier Reef is on virtually everyone’s bucket list and if you’re lucky enough to win the trip, you’ll get a chance to see some of the Reef’s 600 types of soft and hard corals, its 100 species of jellyfish, 3,000 varieties of molluscs, 500 species of worms, 1,625 types of fish, 133 varieties of sharks and rays, and more than 30 species of whales and dolphins. 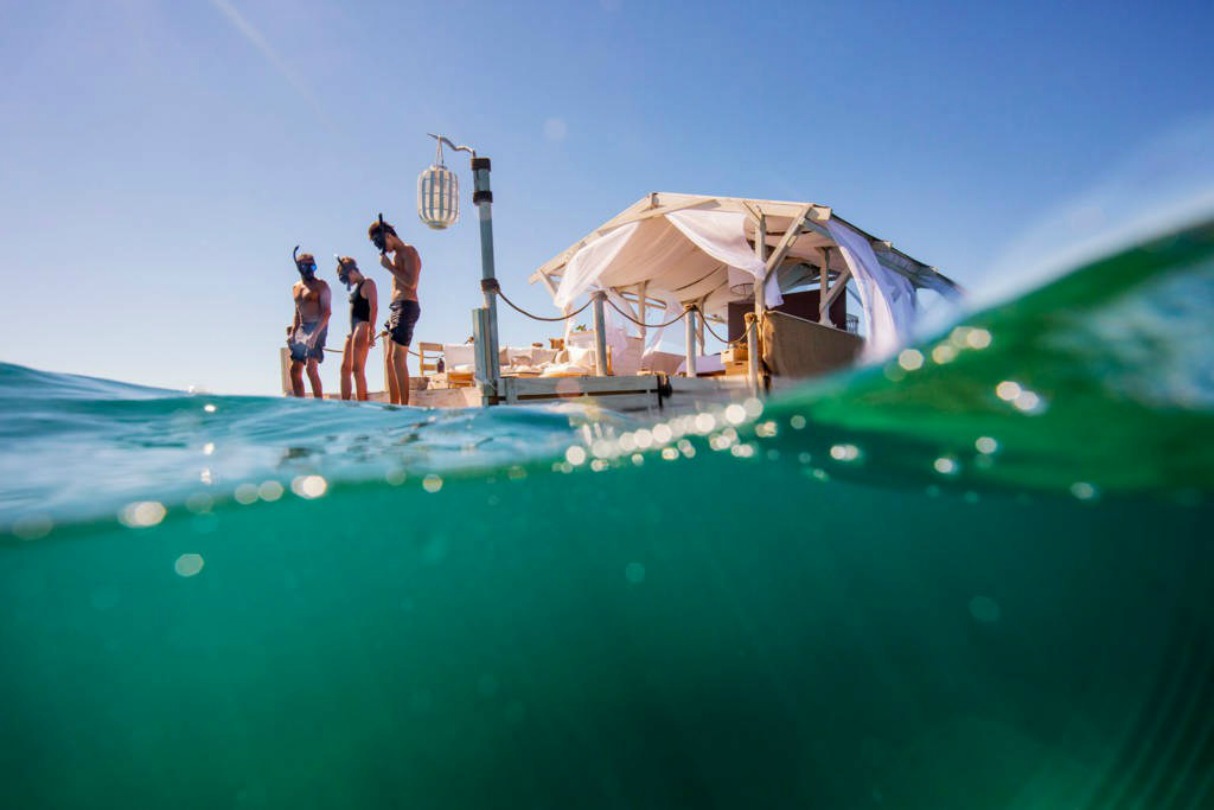 On the trip, you and your gang will stay on the most luxurious floating home money can buy, complete with Finding Nemo bedsheets and all! As part of the trip, you’ll also have a meal cooked by Neil Perry with local North Queensland produce, as well as receive a diving tour of the Reef by your knowledgeable host Pascal, a renowned marine biologist.

In order to be within a chance of heading to Airbnb’s floating home on the Great Barrier Reef, all you need to do is head over to the Airbnb Night At Website and let them know why you belong there. Applications close on Thursday 30th June at 11:59 pm Australian Eastern Standard Time. 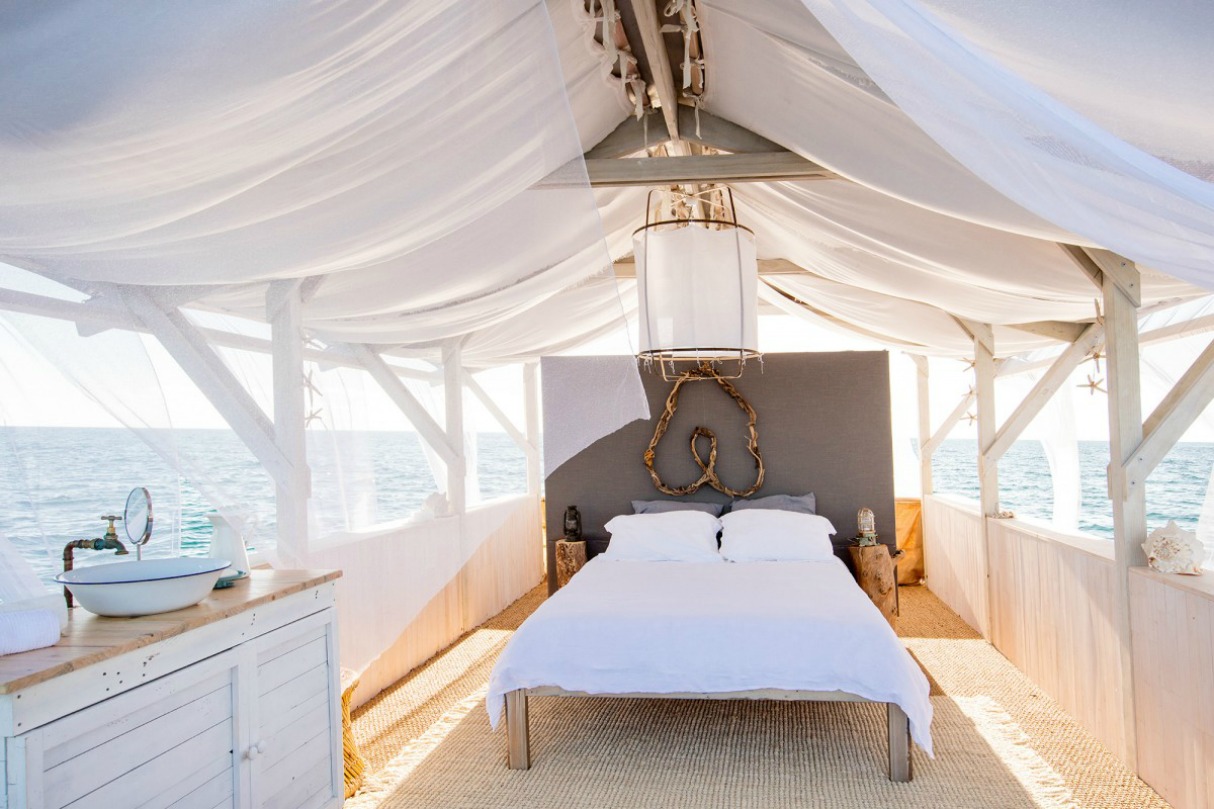 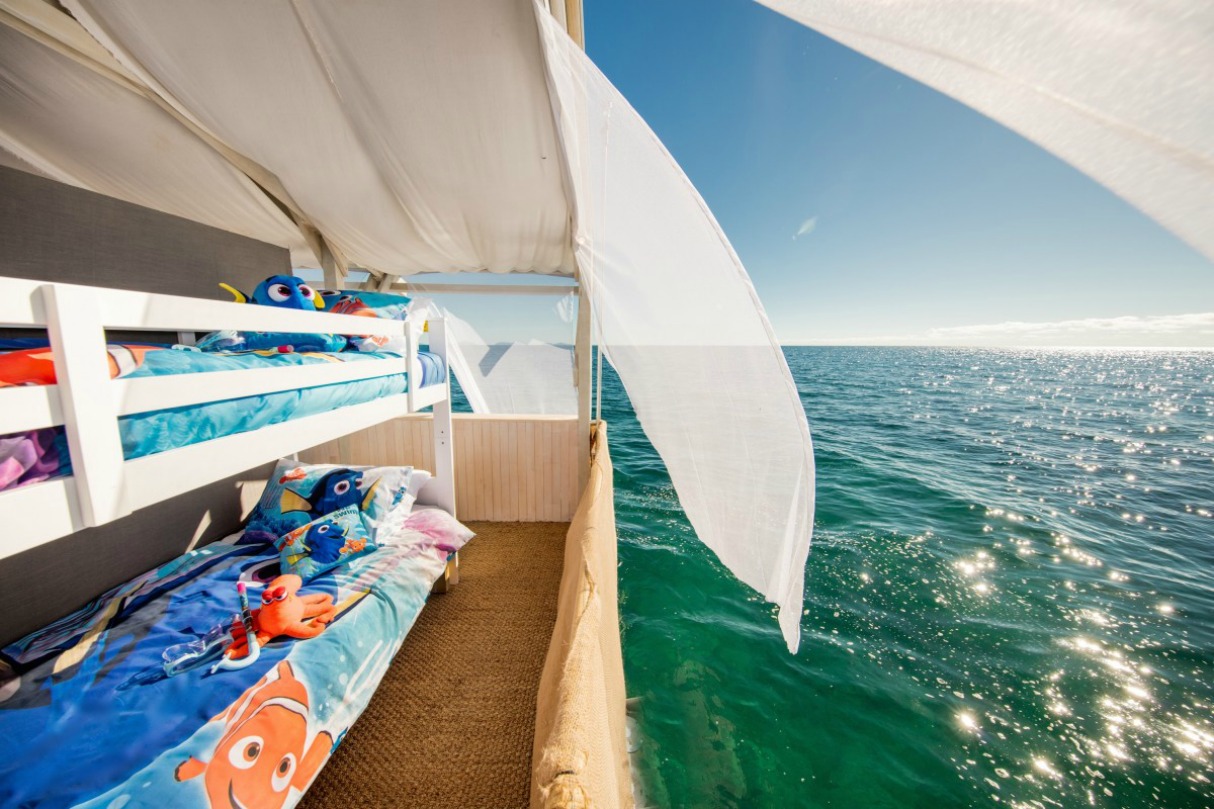 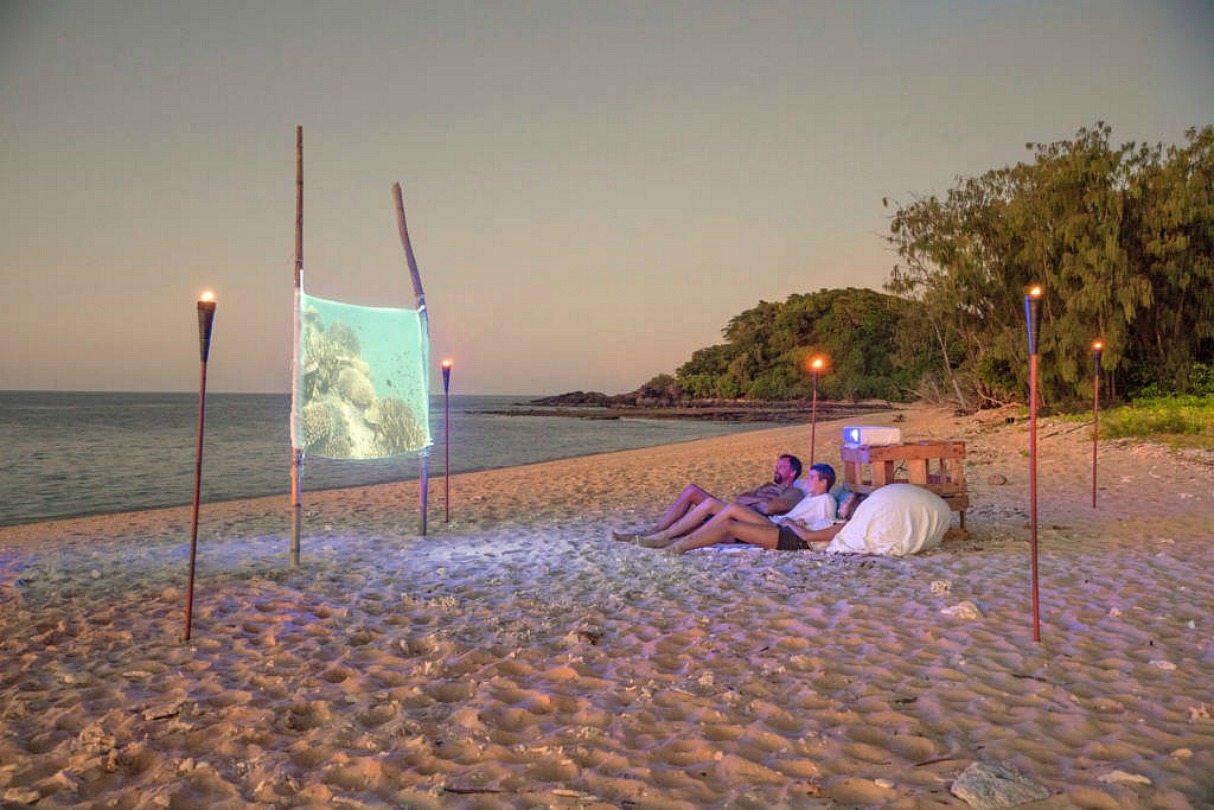 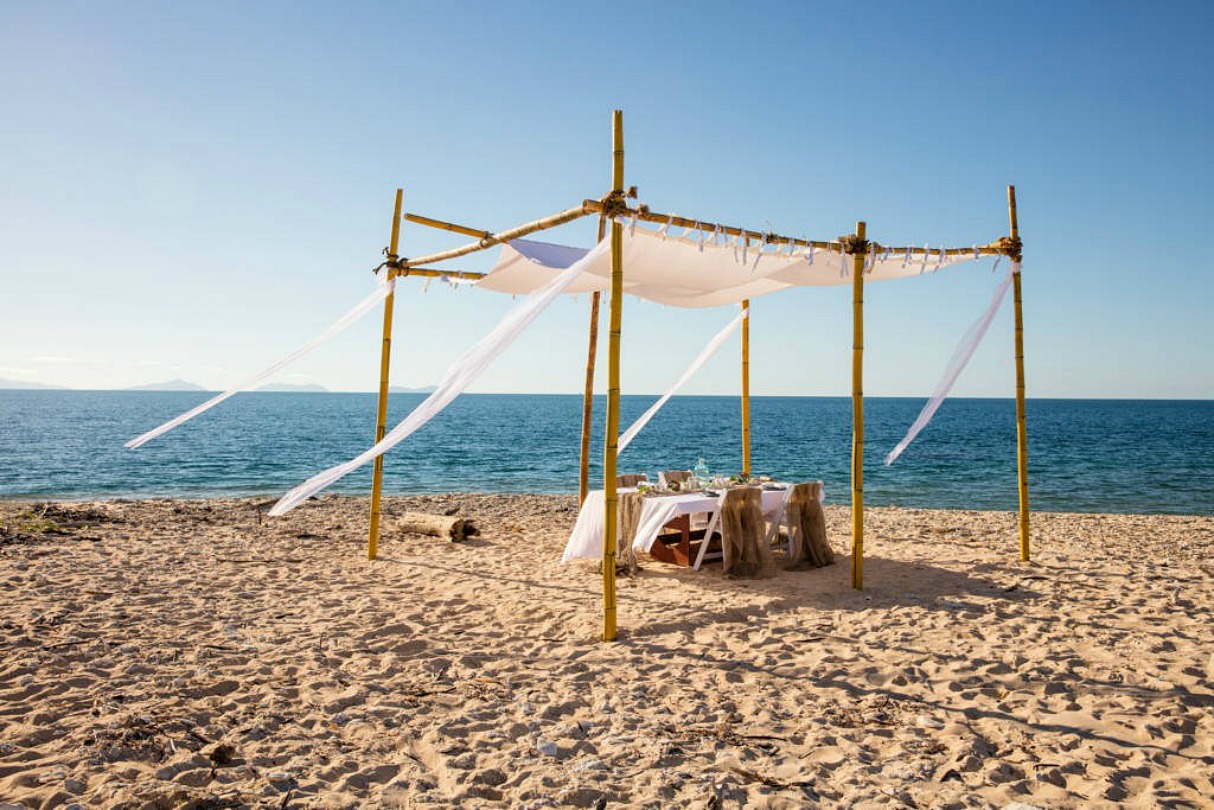